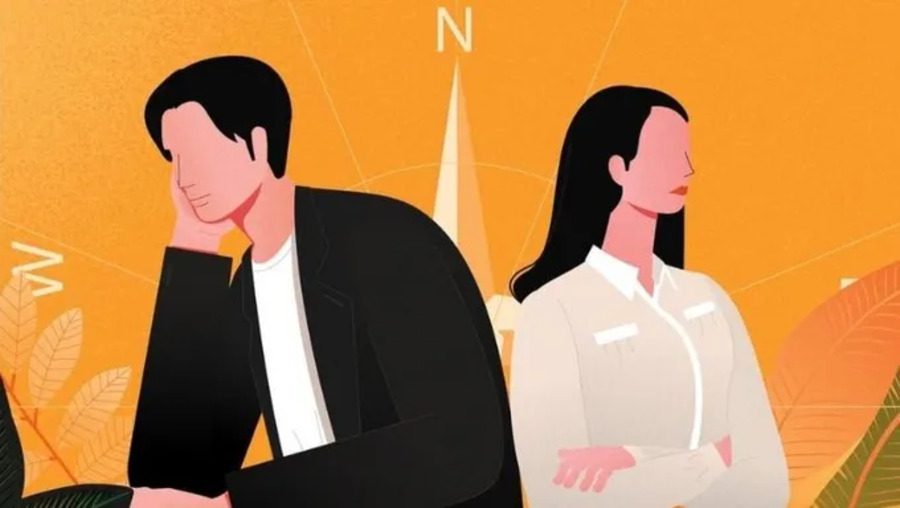 Fans are eagerly waiting for Change Days Season 2 Episode 5 as they were left on the cliffhanger last week. The ongoing South Korean reality show ‘Change Days’ is gaining popularity among the masses all over the world. The reality show follows four couples. While the first season of the show went under the radar, with its comeback, the show has upgraded a lot. Along with more couples, we also have longer episodes this time. And fans are very happy with the new change. The couples this time includes Lee Jeong Hun and Choi Hui Hyeon, Kim Tae Wan and Kim Hye Yeon, Min Hyo Gi and Choi Yun Seul, and Kim Do Hyeong and Kim Ji Yu.

Along with four couples, we have four hosts as well. While the OG hosts ‘We Got Married’ fame comedian Jang Do Yeon, record producer Code Kunst, and Running Man fame comedian and MC Yang Se Chan are back, KARA’s Heo Young Ji has also joined as an MC this time. Following the couple’s trip to Jeju Island together, till now, the first reshuffle has already been done. In the first week, couples were asked to choose their ideal types from each other, leading them to make their ‘perfect match’ themselves. 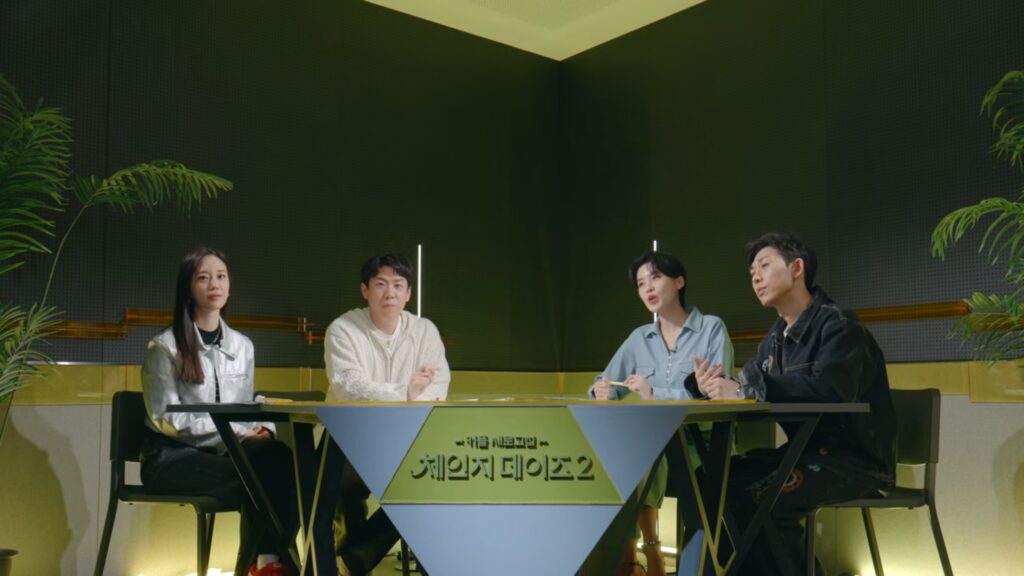 Watch Change Days Season 2 Episode 5: A still from the show.

Being the longest-standing couple in the show, Jeong Hun and Hui Hyeon have been dating for 1265 days. Jeong Hun is a former idol and currently a dance trainer, while Hui Hyeon runs a pilates gym. The two met on a blind date and have been together since.

Tae Wan and Hye Yeon have been together for 241 days. While Tae Wan is a fitness trainer, Hye Yeon is a kindergarten teacher. Talking about how they started dating, the couple shared that Hye Yeon used to think about Tae Wan as her brother, but because of his resistance, the two started dating.

Hyo Gi and Yun Seul have been dating for 259 days. While Min Hyo Gi is an actor, Choi Yun Seul is a university student. The two met at a friend’s party and started dating after Hyo Gi confessed his feelings to her.

Kim Do Hyeong and Kim Ji Yu have been together for 171 days. The couple dated for nine months and broke up. But the two met again after three years of breakup and decided to patch things up. While Do Hyeong is a mathematics teacher, Ji Yu is a beauty influencer and YouTuber. The two love each other’s confidence and uniqueness. 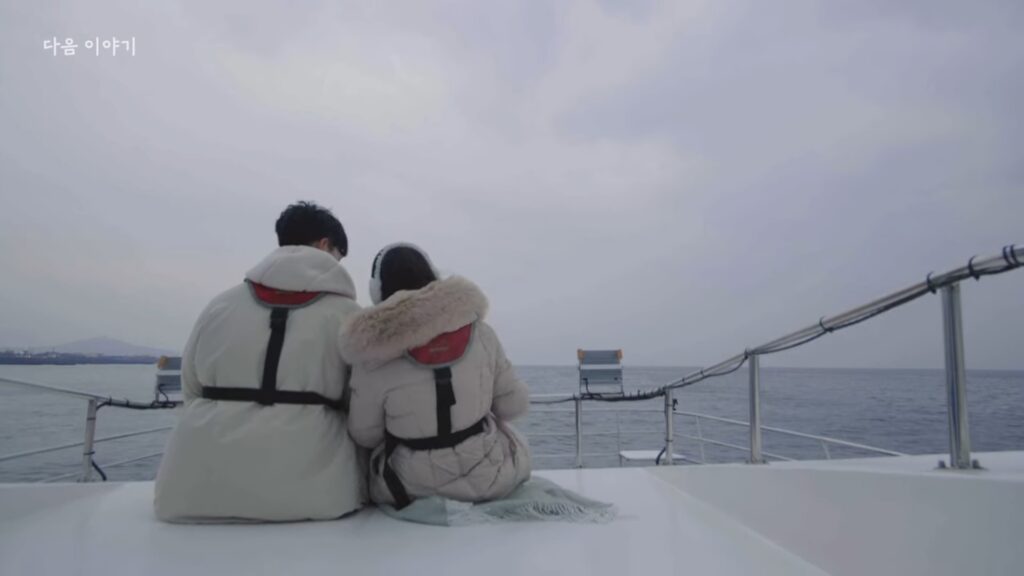 Change Days Season 2 Episode 5 will release on June 30, 2022, at 7 PM Korean Standard Time. With every episode, the couples are opening up, and fans are getting to know a lot of things about them. According to the ‘perfect couple’ shuffle, here are the new couples. Min Hyo Gi and Choi Hui Hyeon; two of them are very similar and are already giving the ‘found the one’ vibes to each other. Lee Jeong Hun and Kim Ji Yu; although the two had a nice date, Jeong Hun shared that Ji Yu reminded him of his first ex-girlfriend and that low-key left a bad taste.

Choi Yun Seul and Kim Tae Wan; while the two were each other’s ideal matches, there wasn’t any chemistry between the two. Kim Do Hyeong and Kim Hye Yeon; two of them had amazing chemistry from the start. Their date included taking pictures together and spending quality time with each other.

Change Days Season 2 Episode 5 will be available to watch on the streaming platform Netflix with English subtitles at 7 PM Korean Standard Time. The new episode will be available at 11 Am in the UK on the next day while in the US, the release time is 6 AM.