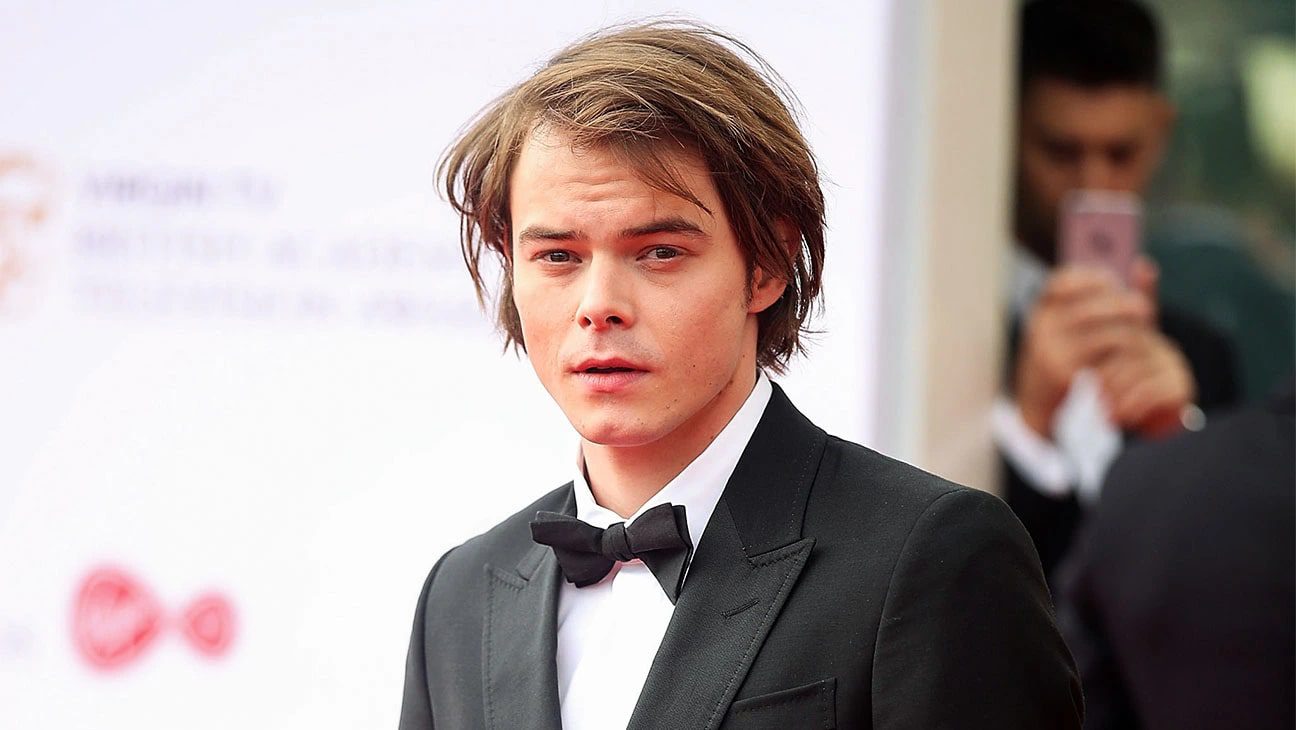 On February 6, 1994, Charlie Ross Heaton was born in Bridlington, East Riding of Yorkshire, England. Levi, his older sister, also pursued a career as an actor. He came to London when he was 16 years old to live with his father. At Allerton High School in Leeds, England, Charlie Heaton finished his high school education. Later, he completed his studies at City and Islington College and received his diploma. The university is situated in London. Since the two actors started appearing together on “Stranger Things,” he has been associated with his on-screen girlfriend Natalia Dyer. At the age of 16, Charlie Heaton relocated to London and started his musical career. He joined the noise-rock group Comanechi as their drummer and worked on their second album. Additionally, he spent approximately 18 months on a globe tour with the group. He was having trouble paying his expenses at the time, so his sister suggested he join up with a commercial talent agency so he might get some extra work.

An eight-minute story-driven ad for a Swiss insurance firm was his first assignment from the agency. The role of Jonathan Byers in the Netflix supernatural drama series Stranger Things made English actor and musician Charlie Heaton famous. He was once the drummer for the noise rock group Comanechi. He began his acting career by making guest appearances in several British television shows, including DCI Banks, Vera, and Casualty. In the American psychological thriller Shut In, he co-starred with Naomi Watts as a disturbed youngster. Additionally, he appeared in the independent drama movie As You Are, which took home the Special Jury Prize at the 2016 Sundance Film Festival. He filmed Marrowbone, a Spanish drama-horror movie, in 2017 alongside George MacKay, Anya Taylor-Joy, and Mia Goth. 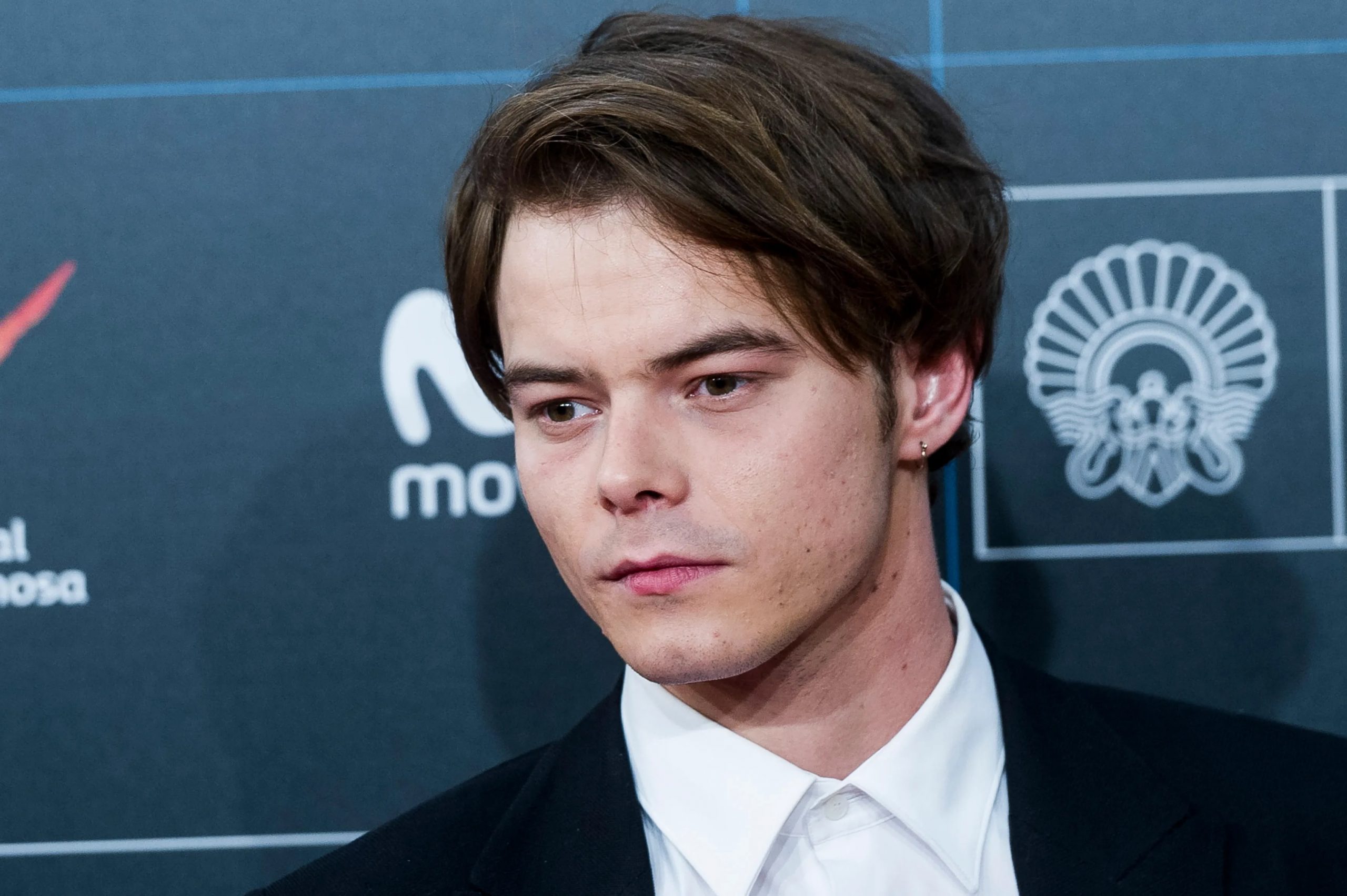 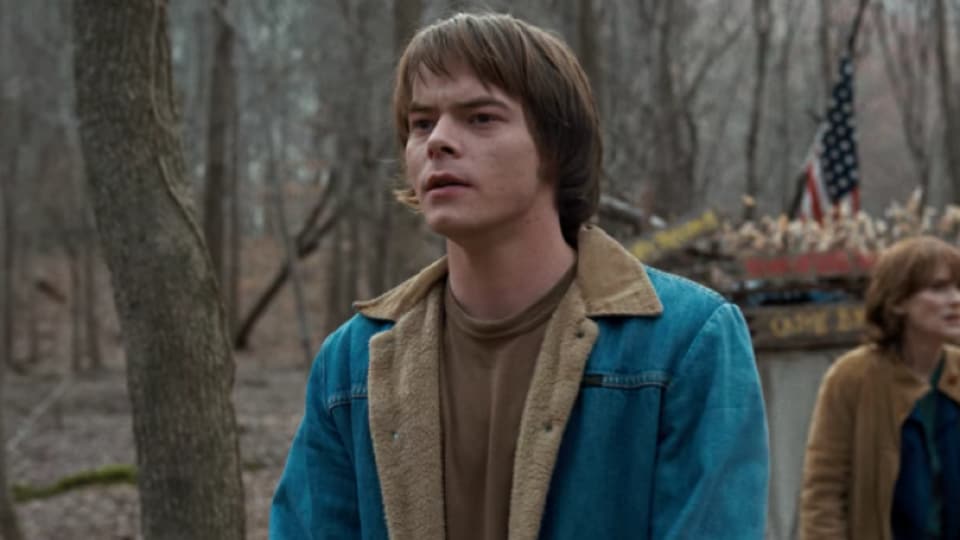 Charlie Heaton’s Net worth and Salary

The Stranger Things star Heaton has a net worth of about $4 million. In Stranger Things Each young actor received a $10,000 episode compensation during the first season. For the season, that amounted to $80,000 in total. Their pay was increased to $30,000 each episode, or around $270,000 for the season, for the second season. Each of the major kid actors will start receiving $250,000 every episode starting with the third season, which equates to almost $2 million per season. For everyone who doesn’t know, Charlie Heaton is dating Natalia Dyer in real life. Their romance started in 2016, the same year Stranger Things premiered. Charlie Heaton reportedly missed a ‘Stranger Things 2’ launch party in the US in late October 2017 after being detained by security personnel at the Los Angeles airport who allegedly discovered traces of cocaine in his suitcase. He was also reported for few other issues with the cast. 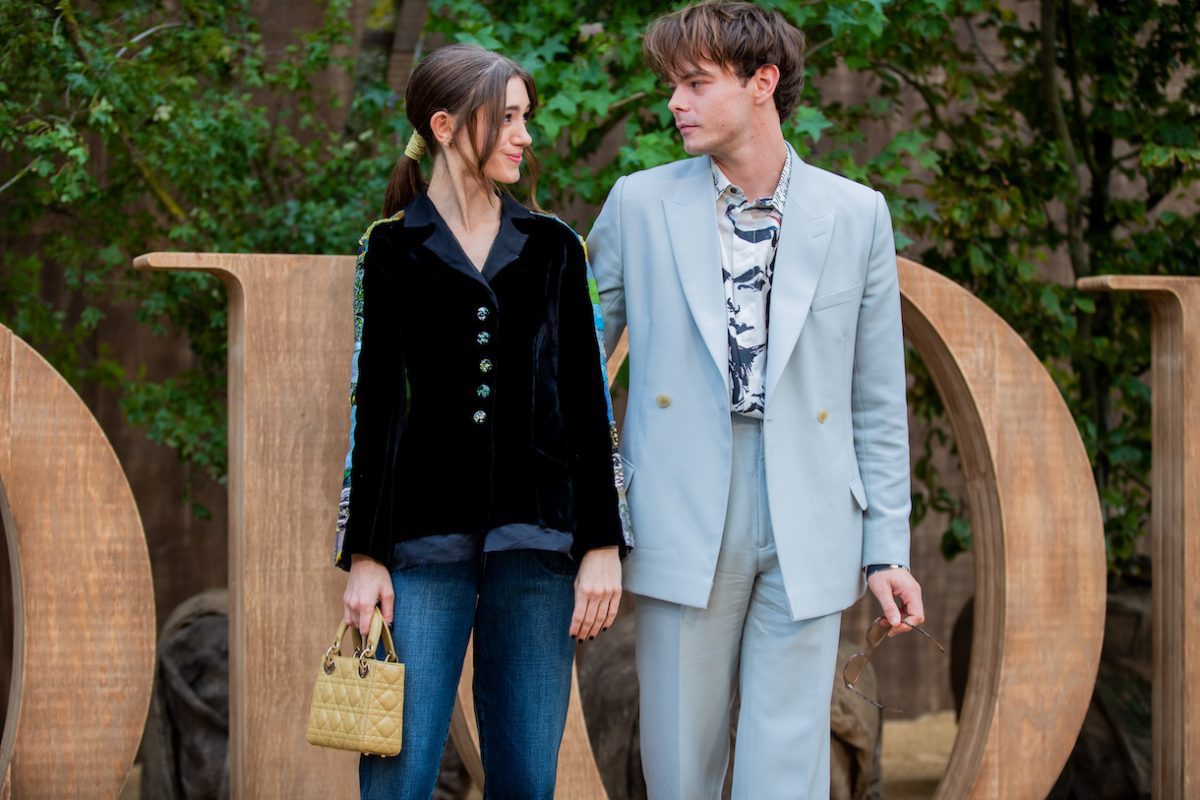 He was refused admission into the nation and sent back to London rather than being detained. He has, however, refuted claims that he was arrested for cocaine. Soon later, it came to light that he and his former bandmate Akiko Matsuura—the drummer and vocalist for Comanechi—had a three-year-old love child. He apparently fell head over heals in love with her when they first met when they were both adolescents. He had a son named Archie in May 2014 when he was 20 years old thanks to his then-girlfriend. Later, the two split up amicably, thanks to their son. He seldom gets to see his kid, who lives back in London with his mother because of his incredibly hectic schedule. He wants to spend more time with his son, though.