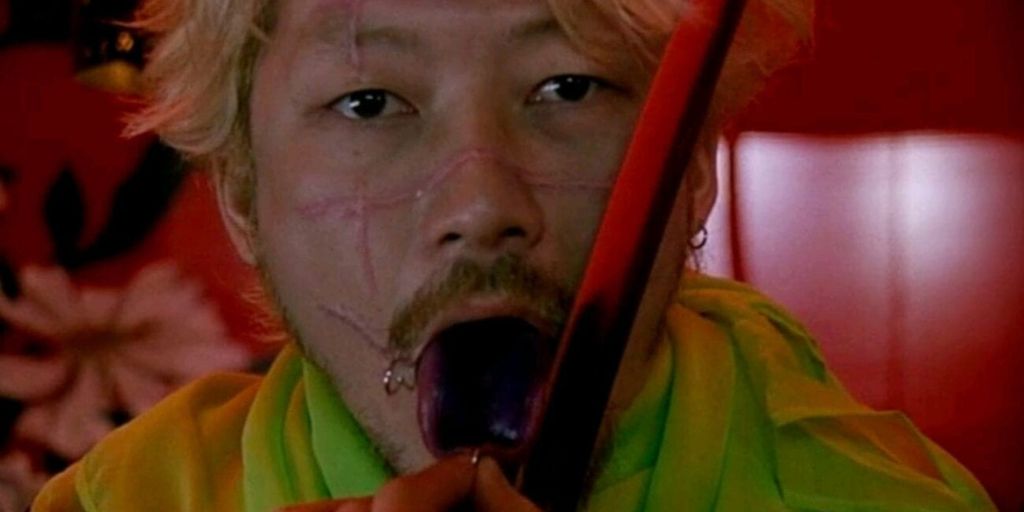 Here is Ichi The Killer Ending Explained. Japanese action movie Ichi the Killer, from 2001, was written and directed by Takashi Miike. Starring Tadanobu Asano and Nao Omori, it is based on the same-named manga series by Hideo Yamamoto. The eponymous character, played by Omori, is a psychologically unstable guy who is persuaded to attack or murder members of opposing factions of feuding yakuza gangs while being followed by a sadomasochistic enforcer (Asano).

Ichi the Killer is one of the early 2000s cult classic films. Two central figures are contrasted in Ichi the Killer: Kakihara, the Yakuza’s masochistic right-hand man who derives pleasure from beating and torturing others. On the opposite side is Ichi, a timid, reclusive psychopath who makes the ideal killing machine. It has been more than 20 years since this movie, which is based on the same-named manga by Hideo, was released. But in those 20 years, nothing has changed—or has it? If you are one of those people who just finished watching Ichi The Killer but still do not know what happened at the end, then this article is for you. We have for you Ichi The Killer Ending Explained. 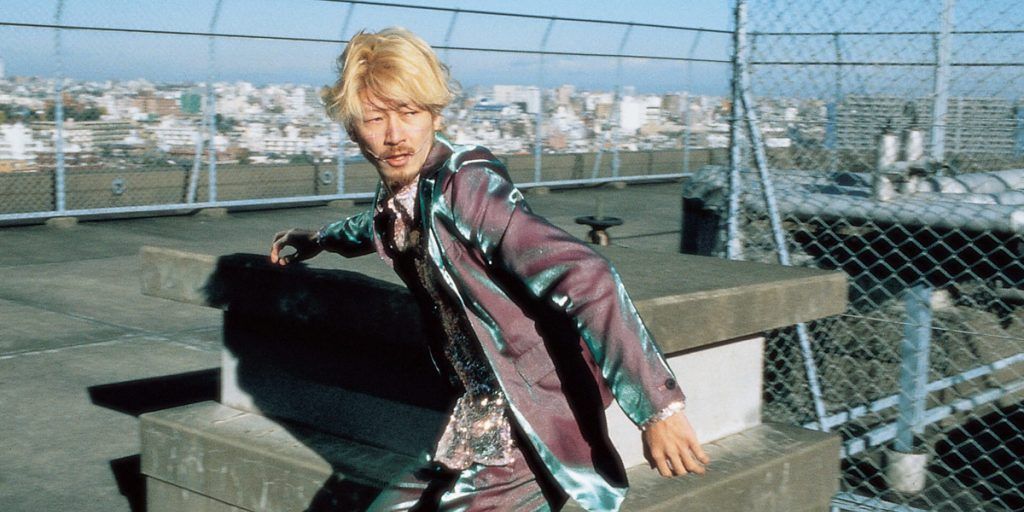 Also Read: Ichi the Killer Review: Differences Between the Manga and the Movie

We have done the task for you. Here is the synopsis of Ichi The Killer Ending Explained. Ichi The Killer Ending differs from the original Manga. The audience anticipates a confrontation between Kakihara and Ichi right from the start. However, this is not for retaliation, as most people would assume. Instead, Kakihara deliberately seeks out Ichi after witnessing the violence he is capable of, hoping that Ichi will be able to provide him with the agony and suffering he has been actively seeking since his boss vanished. He sort of wants Ichi to torment and dismember him to fill that enormous vacuum.

Things do not turn out as expected when the super-masochist finally meets the super-sadist. Kakihara rapidly concludes that Ichi is not the monster he was looking for and cannot inflict the punishment he so urgently desires. In actuality, Ichi is reduced to crying and weeping and loses his ability to use force. To block out the noise, Kakihara stabs his ears. He then visualizes being tortured by Ichi before jumping to his death from a building. Then, Takeshi, a little child who had worshipped Ichi but now sees him for the monster that he is, kills Ichi. This was the Ichi The Killer Ending Explained.

How Is The Ending Different From Original Manga?

After Ichi The Killer Ending Explained, let us know the difference between Manga and film. You will discover that the plot of the majority of other animes has been lifted directly from the manga. Ichi, the Killer, is in the same boat. The plots of the manga and the movie are identical, and all you can witness are your favorite manga characters going through dramatic changes. However, how both of them are framed together, in this case, is the primary distinction. The manga’s psychological focus is on grabbing readers’ attention early on so they can see that the characters are dealing with an internal situation. But this part is different in the movie. 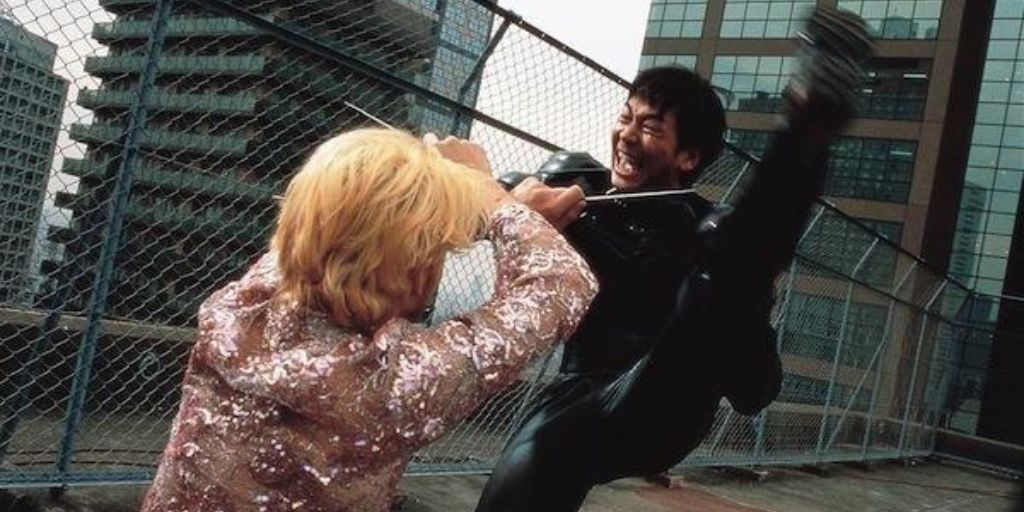 Compared to the original manga, the conclusion is significantly more gloomy and less violent, depicting a bleak future in which an adult Takeshi is seen wandering with young children and the body of Jijii, who hangs herself in the end. It’s a Miike-style conclusion in which nobody finds happiness or redemption. Even though it is unnecessary and terrible, the violence serves as the story’s abstract painting on canvas as it comes to a close. Viewers will always remember the characters for their peculiar interests and love of violence.

Although the movie has the plot to communicate with the audience, you won’t be able to understand it as quickly as you would have with a manga. The primary distinction that readers may point out for you is this. This is the process. For instance, Ichi is depicted in the manga’s opening plot as a “violent” or “pervert.” This has happened because Ichi has frequently displayed traits of an aggressive and perverted person. It is clear from the outset that Ichi is the major antagonist of the movie and that his involvement in the plot is unrelated. It’s more like establishing Ichi’s persona for the audience right away. Therefore, we have Ichi The Killer Ending Explained. 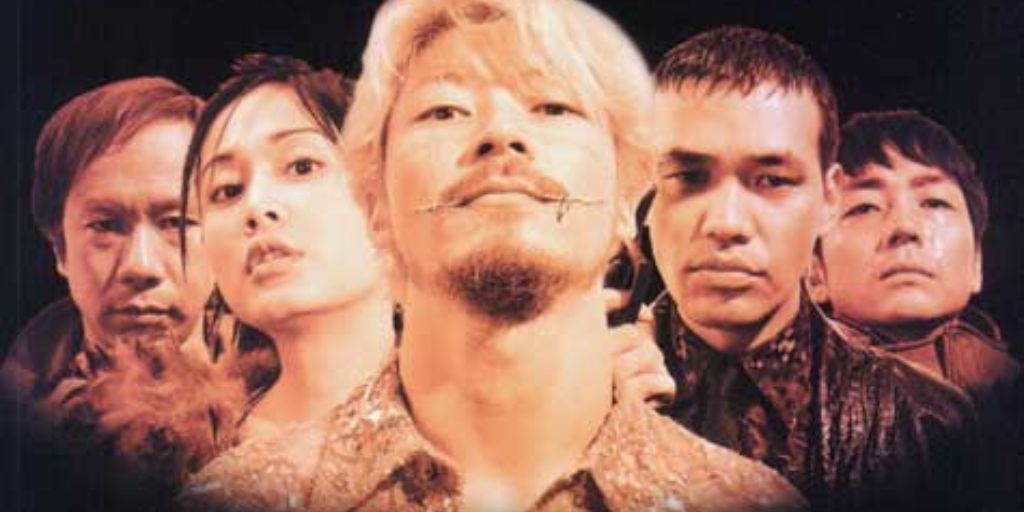