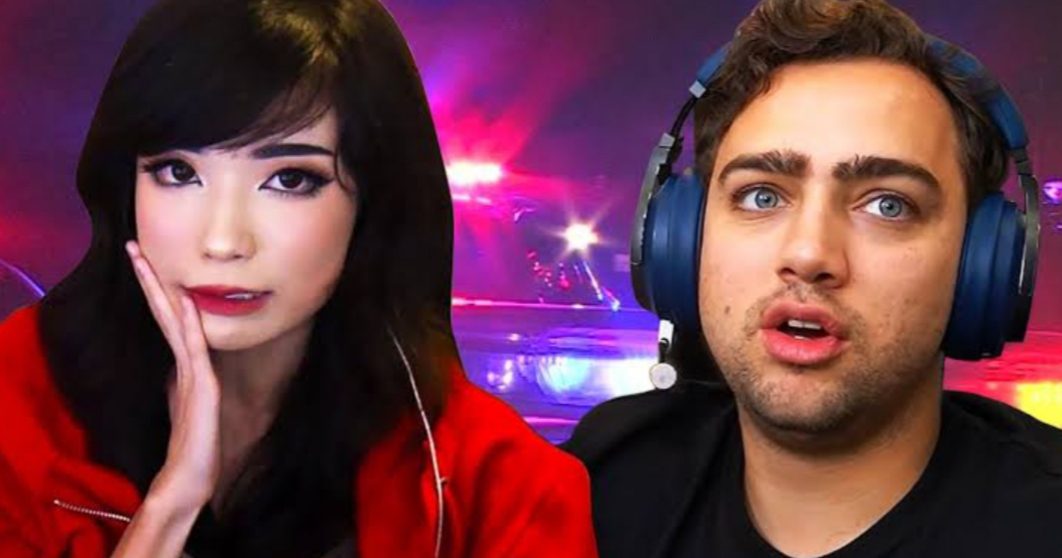 Want to know if the Twitch streamers, Mizkif and Emiru are dating? Both have been making a lot of drama on the internet, surrounding their relationship. People who follow them regularly, are very much convinced about both sharing a romance. But, how true is that? Before getting into the details of what Mizkif and Emiru are up to, let’s look at their prominence.

Starting with Mizkif, he is originally known as Matthew Rinaudo, born on 16 February 1995 in Montclair, New Jersey. That makes him 27 years old. Besides being famous on the gaming platform, he also runs a Youtube channel. Another interesting fact about him is that Miskif owns a gaming organization called One True King. This proves how badly he loves playing games. Also, Mizkif is good at playing games like Smite, Jump King, Mario Party, Pokemon, and a few more.

On the other hand, Emiru Schnuk, is another Twitch star and cosplayer, as well. Born on 3 January 1998, she is now 24 years old and residing in Wichita, Kansas. She is majorly known for streaming League of Legends. With Mizkif, she works with One True King, as the content creator. So, there is also a great working relationship between the two.

Concerning the drama taking place between Mizkif and Emiru, there is another person as well. Who? It’s Mizkif’s former girlfriend, another Twitch star, Maya Higa. On 14 September 2021, they called it quits, making people suspect Emiru dating him secretly. For this, there even has been a conflict between the ex-couple, in terms of friendship. Like, there are chances. What do you think? If you are looking for whether Mizkif and Emiru are dating, here are the answers.

Also Read: Who is Jacksepticeye’s Girlfriend? The Cutest Twitch Couple in 2022

The Truth Behind Mizkif And Emiru Dating: What’s Happening?

No. Mizkif and Emiru are not dating each other. Moreover, they never did share a romance. What made the trio drama more prominent? Well, Mizkif got close to Emiru after his breakup with Maya. His new friendship somehow looked a bit suspicious to both his ex-girlfriend and his fellow fans. Concerning their bond, Maya interpreted it as if Mizkif attempted to replace her with Emiru. 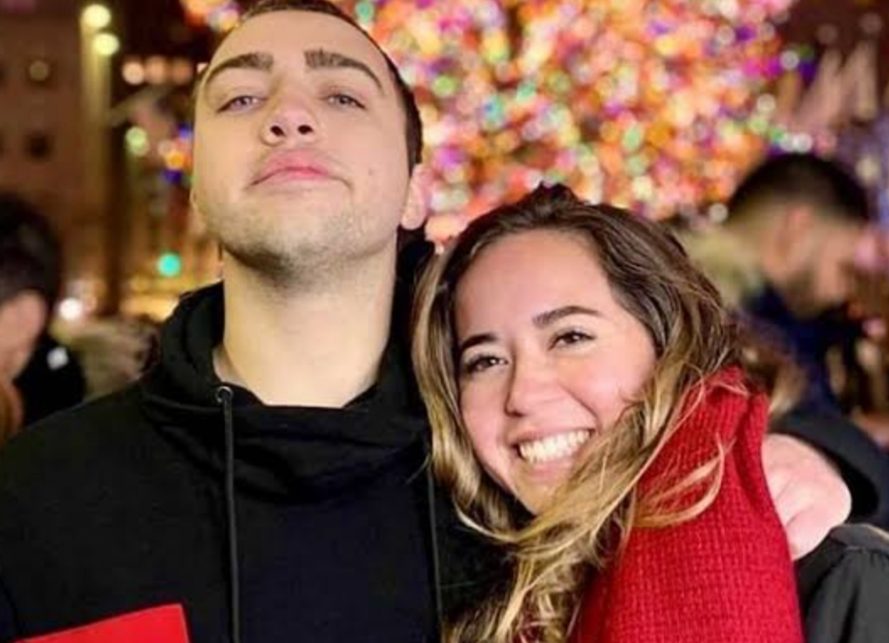 Mizkif with his ex-girlfriend, Maya

Things between Mizkif and Emiru became suspiciously romantic in the eyes of the fans, more when she joined his gaming organization. So, moving on with the creators seemed to be pretty much logical, in respect of her relationship with Mizkif.

In addition to that, Maya also shared that she didn’t like the fact that Mizkif and Emiru shared similar hobbies, interests, and also their Asian heritage. However, she has always been a nice person, wanting others to be happy. Maya concluded that she wanted Emiru to be happy at the One True King’s content house. She also added saying that she wouldn’t like others getting upset because of her feelings. On the other hand, Mizkif also confirmed to the fans that there was no bad blood between him and Maya, at that time. Yes, everything is still good between the two.

Well, neither Mizkif nor Emiru has confirmed that both are romantically related to each other. It seems like the Twitch stars share a great bond of friendship and nothing is beyond that. Also, there is no evidence, as of now, that can highlight Mizkif’s romantic relationship with Emiru. So, their dating rumors can be considered nothing but fake. 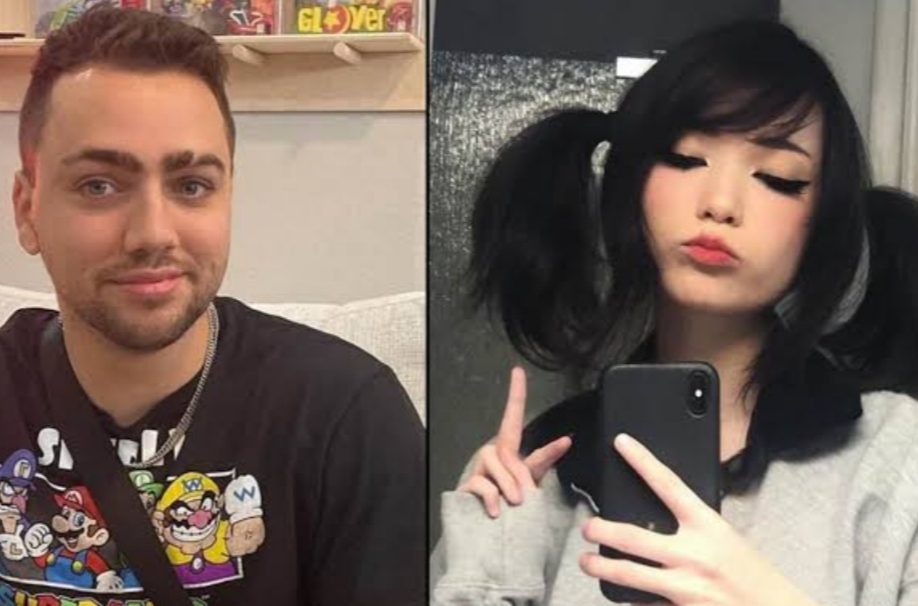 It’s been more than a year since Mizkif and Maya broke up for good. It’s not known if the former got involved in any romantic relationships. Emiru appears to be single and much more focused on her gaming career.

Wishing the Twitch trio, Mizkif, Emiru, and Maya all the very best for the upcoming days of their lives. Each of them is very young and has a lot more to explore. You may follow them on their respective Instagram accounts, for more updates. Well, it would not be bad either if Mizkif and Emiru are a pair. Let’s hope for the best about their dating rumors turning out to be true, maybe later.

Also Read: Are Ranboo And Aimsey Dating? The Love Life Of The Twitch Streamers!