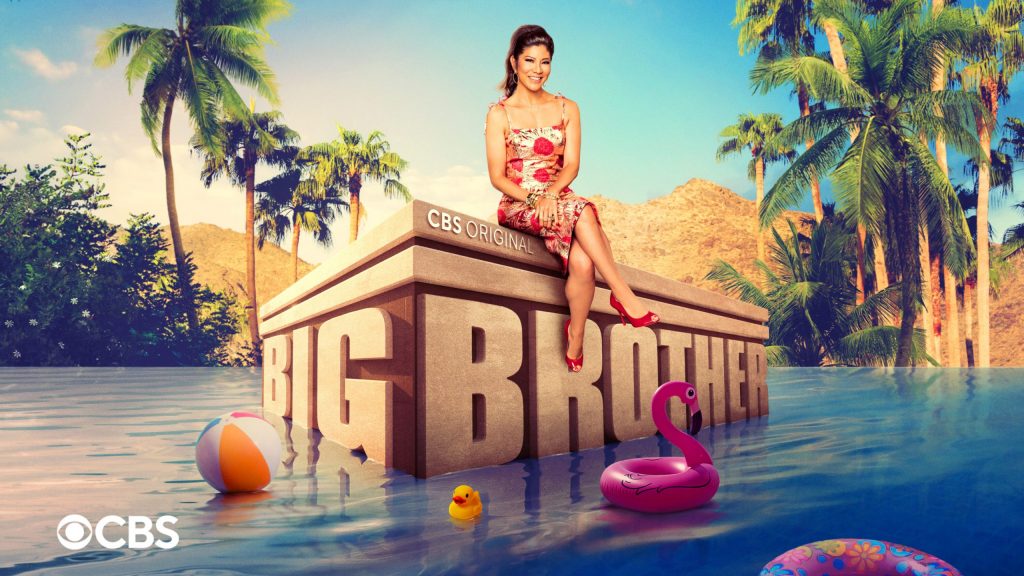 The most recent season of Big Brother will follow a group of participants known as houseguests as they battle to be the last contestant standing to win a $750,000 grand prize while living in a house together, being continually filmed, and having no contact with the outside world. Despite the show’s presence in the public eye for more than two decades, there are still a lot of shocks and twists in store for both contestants and viewers, with the network warning viewers to “expect the unexpected this summertime with a season full of new and unique and unexpected twists to challenge the houseguests.”

As usual, Julie Chen Moonves, who has been a part of Big Brother since 2000, will host the episodes. 16 strangers moved in on the day of the series premiere with the single objective of becoming the last one standing. They will compete for safety and power over the entire summer. Their every motion will be recorded by 194 microphones and 94 cameras inside. And after knowing all this you definitely wouldn’t want to miss 8ts episodes. Here’s Where To Watch Big Brother Season 24.

Where To Watch Big Brother Season 24 In The US?

Big Brother 24 will be aired on CBS every Wednesday, Thursday, and Sunday at 8 p.m. ET/PT if you have cable. Since this is a CBS original, you can watch it live via any of the live TV or streaming services that include your local CBS channel. 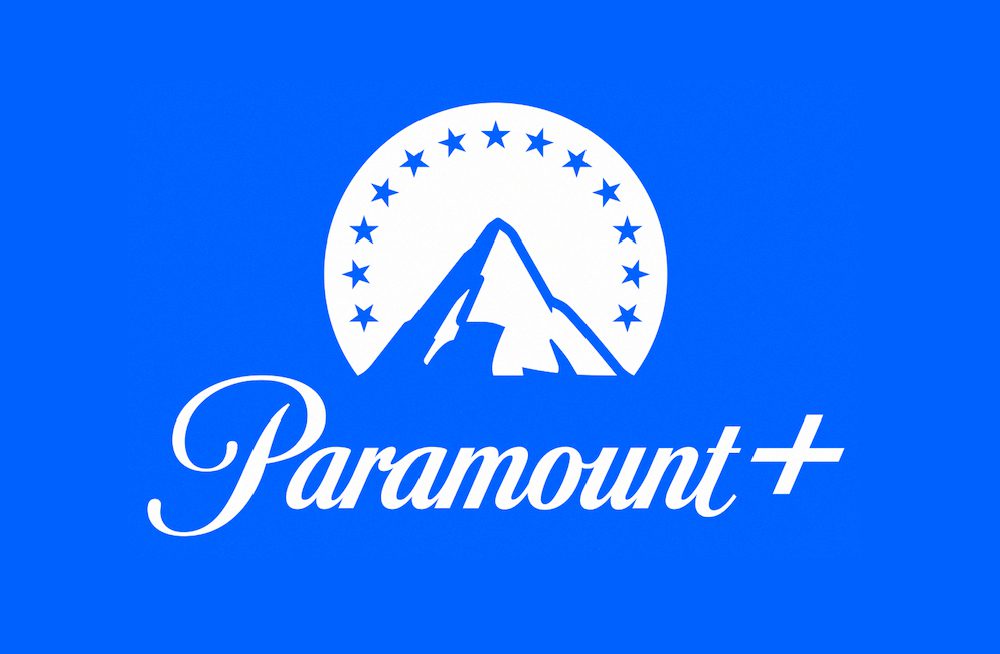 Where To Watch Big Brother Season 24 – Paramount Plus

Watch Big Brother On Paramount Plus

The Paramount Plus service is the official streaming platform for this series. You can watch Big Brother episodes live with the no-ads Premium tier for $9.99 per month or on-demand with the ad-included Essential plan for $4.99 per month. Additionally, Paramount Plus offers a 7-day free trial period for users who are new to the service. With the Paramount Plus and Showtime combo, where the monthly membership fee rates start at $11.99 with the ad-supported option, you can also bundle up to save some money. A 7-day free trial is also available here.

To watch Big Brother, you may also add Paramount Plus as a Prime Channel on the Amazon Prime Video platform, where you can receive a Paramount Plus 7-day free trial and the no-ads channel version for $99 / month. There is a generous 30-day free trial period for new consumers, and the Prime membership costs $14.99 / month if you stay in the US. Paramount Plus is the home of Star Trek: Strange New World, Discovery, Picard, and the animated series Lower Decks in addition to being the only place to stream the hour-long South Park specials. Additionally, it’s jam-packed with popular shows like 1883: A Yellowstone Origin and offers a ton of CBS live sports.

FuboTV is the best live TV and streaming service for you if you’d want more sports networks included in your subscription. Additionally, it offers a good selection of entertainment channels, and all of its plans include CBS. If you’re new to the service, you may take advantage of a 7-day free trial on fuboTV before paying the monthly starting fee of $69.99.

If you want to enjoy the best of both worlds—the well-known On-Demand service combined with the Live TV one—you may get CBS in a few regions in the Hulu + Live TV option. It offers a single plan that costs $69.99 each month, but what’s truly awesome about it is that you receive Disney Plus and ESPN Plus as a bundle for free with this subscription. 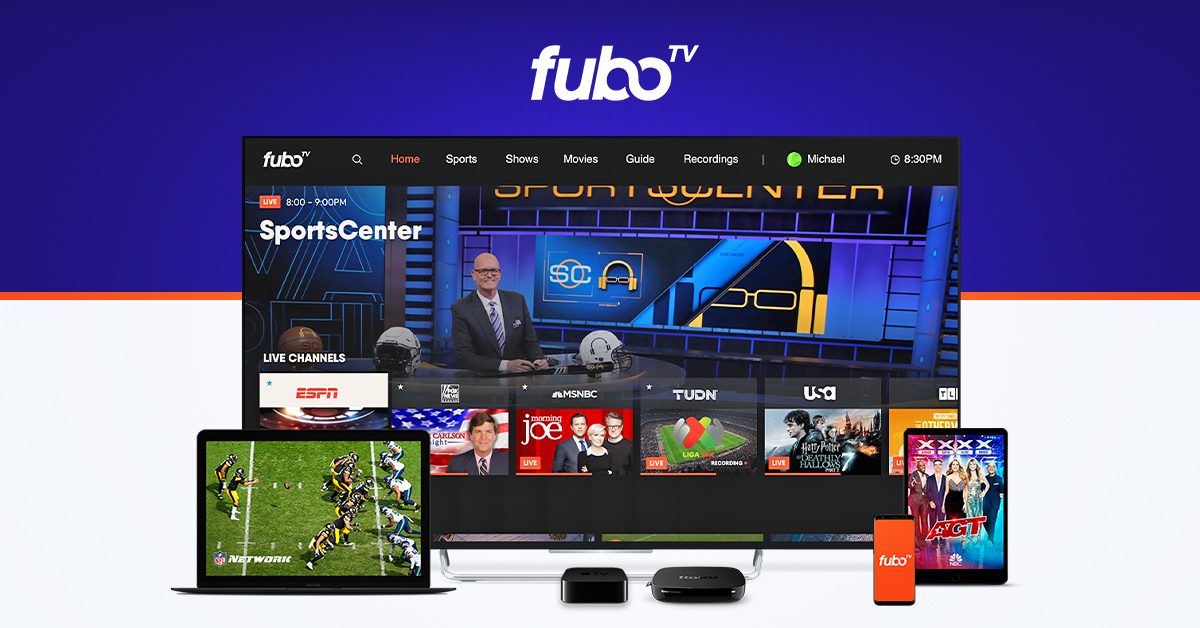 Additionally included in YouTube TV’s lineup is CBS. A brief free trial is included with YouTube TV’s single plan, which costs $54.99 for the first 3 months and $64.99 thereafter. Additionally, Staz, Showtime, Epix, and Cinemax are all included for free for the first three months in all of DirecTV Stream’s plans, with rates starting at $54.99 each month for the first 3 months and $69.99 each month after that. By connecting in with your account credentials or the credentials from your TV provider, you can watch the event both live and on-demand the following day on the CBS app.

Where To Watch Big Brother Season 24 In Canada?

Big Brother 24 premieres at 8 p.m. ET/PT every Wednesday, Thursday, and Sunday night if you stay in Canada and have cable. Global TV also airs brand new episodes of Big Brother 24 at the very same time as the US. Enter your TV service provider details to have full access to Global’s online streaming service. Additionally, the channel’s complete episodes are made freely available on Roku streaming devices for the first seven days after they are broadcast.

Where To Watch Big Brother Season 24 In The UK And Australia?

Unfortunately, Big Brother fans from the UK and Australia are not yet invited to this party of watching Big Brother. Currently, there is no direct way for citizens of these nations to watch CBS programs like BB24 live or on demand.

Also Read: Who is Bez’s Girlfriend? Everything About the Dancer’s Love Life