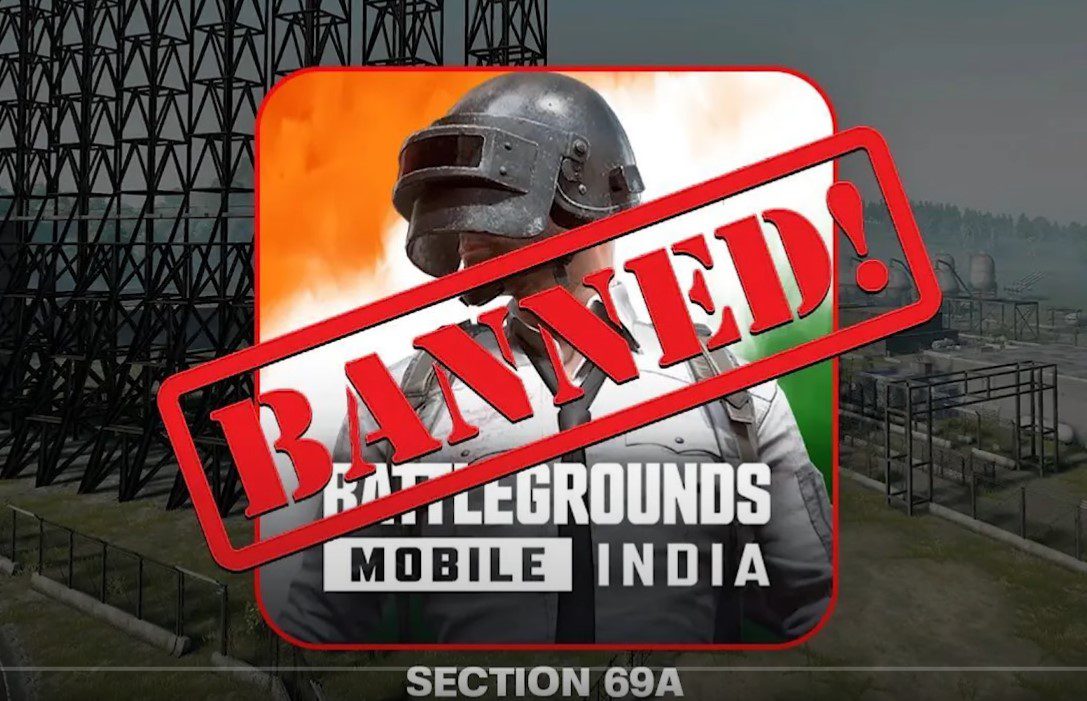 Learn The Reasons Why BGMI Is Banned In India

Battlegrounds Mobile India (BGMI) got banned in India! The mobile game that became a substitute for Player Unknown’s Battlegrounds after the June 2020 prohibition was banned —again— in June 2020. By the time of print, the game isn’t available on the India Apple App Store or Google Play Store. The Indian Government Ministry of Electronics and Information Technology apparently slapped the app with section 69A of the Information Technology Act, which effectively suspends the game from running on Indian territory.

So, why the ban? Today you will learn the reasons why BGMI is banned in India. It might sound a lot like cloak and dagger stuff to you if you’re unfamiliar with these kinds of topics. After all, if you’re all about gaming with your friends, you could care less about these sorts of issues, but as it appears, it’s not much about the game but what runs behind it. So, without further ado, jump with us to see what’s happening. 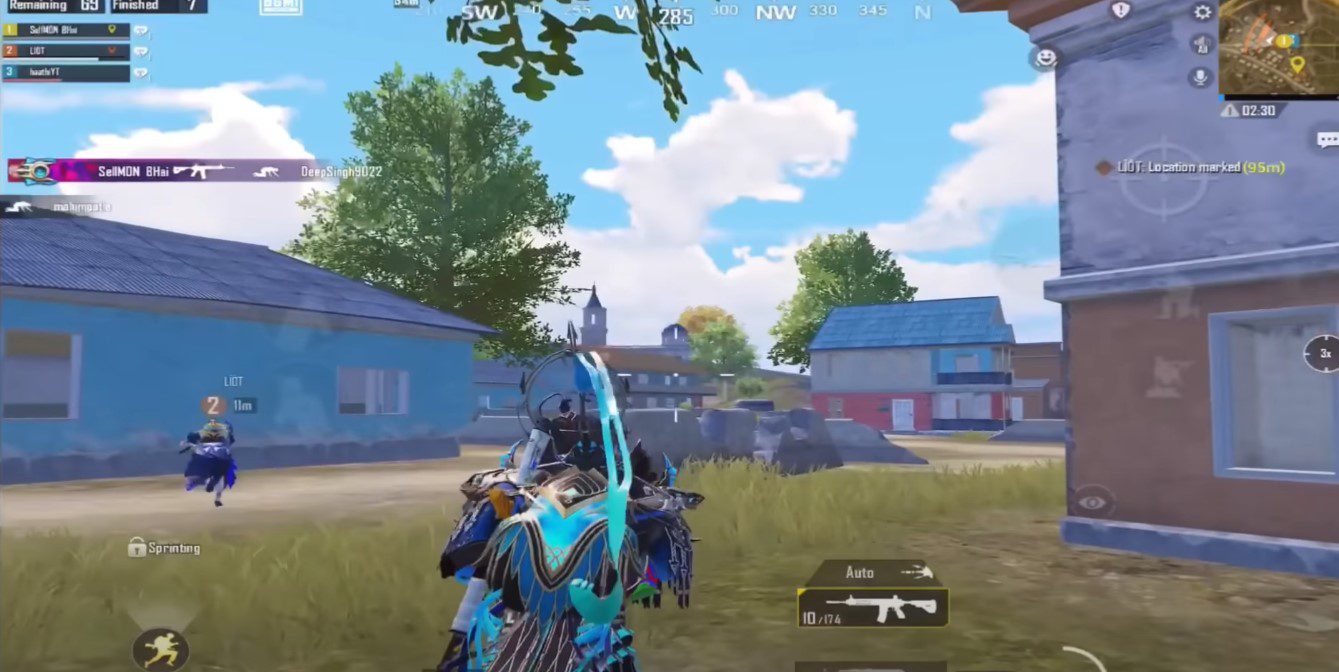 Reasons Why BGMI Is Banned In India

Let’s go from the least obvious one. Some conservative sectors in India claim that BGMI led to a spike in teenage suicide rates in minors. However, this claim appears unsubstantiated. Neither the Ministry of Electronics and Information Technology nor the publisher of this game —Krafton— made a statement of the reasoning for the ban at the time of print.

Just last week, BGMI India Series, an eSports event, took place with a prize of ₹1.5 crores. With this move, it seems like the burgeoning eSports scene in India might reconsider how this ban will affect it. Back in June 2020, PUBG Mobile was banned by the Ministry of Electronics and Information Technology, quoting safety concerns as the app shared data with the Chinese government in a covert way.

What Is Section 69A Of the Information Technology Act?

The Indian IT act says that India might defend its security and sovereignty against foreign states and its public order by preventing the commission of any cognizable offenses relating to electronic means. And that includes something that might seem as innocuous as a gaming app. You see, under Chinese law, every company running in that country is obliged to share all of its data with the Ministry of Interior and the Ministry of Defense.

In that vein, a company that does massive data collection in covert means via a gaming app —be that PUBG or BGMI— could gather massive swaths of Indian customer’s data and share it with the Chinese government for strategic purposes, and China could use that information to hurt India in electronic cyber warfare. It’s the same reason why India chose to ban TikTok.

Also Read: What is the Fire Truck Game on TikTok?

Chinese Cyberespionage In The West

The Chinese government has been increasingly active in cyberspace, carrying out a number of high-profile cyber attacks against Western governments and companies. This has led to heightened concern over Chinese cyberespionage and cyber security threats.

There are a number of reasons why the Chinese government might be interested in carrying out cyber espionage against other countries. Firstly, China is seeking to build up its own military and economic power, and it sees cyberspace as a key domain in which it can gain an advantage over other countries. Secondly, the Chinese government is concerned about the activities of foreign governments and companies in China, and it sees cyberespionage as a way of gathering intelligence on these activities.

This has led to several safety concerns for businesses and individuals concerned about being targeted by Chinese cyberespionage. Businesses and individuals can take several steps to protect themselves from Chinese cyber attacks, but it is important to be aware of the risks. With this, we conclude our coverage of this topic here at Otakukart, thanks for your attention. Please check out the rest of our gaming section, and see you soon!