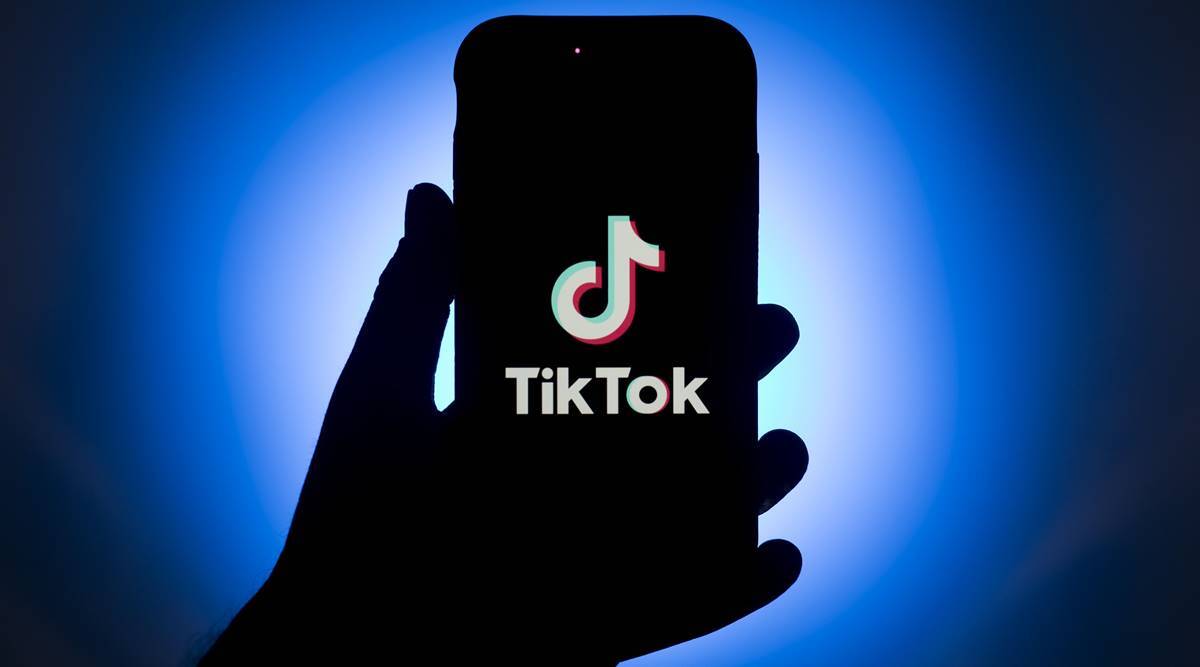 What is the Fire Truck Game on TikTok? Tiktok is not only a music video platform. But it has become a site that set and creates trends worldwide. This platform is all fun and good till some dark games or past entries have a comeback. Many people have become celebrities, and all credit goes to the Tiktok.

But it also has been very harsh for many around the world. Many awkward, disgusting, sometimes threatening games have become a trend on Tiktok. In this article, we will tell you about the Fire Truck Game that is trending on Tiktok.

What is Fire Truck Game Challenge?

Nowadays, Fire Truck Game Challenge has hit the Tiktok. After becoming a trend, many users are warning others not to promote and take forward this challenge. You must be thinking, Why this game is so controversial? When it just sounds like some truck racing game. Unfortunately, this game has nothing to do with racing games instead, it’s one of those sexual games that harass women online and offline too.

Let me explain this not-so-cool game to you. In the Fire Truck Game Challenge, there are two people, one man, and one woman. The man asks the woman if he can play with his “Fire Truck” and the woman says Yes. After that man starts touching the woman from his thighs and keeps going up with his fingers. If a woman feels uncomfortable, she can say “Red Light” which means she won’t want to continue. No! It’s not as simple as it sounds. The worst part is yet to come. When a woman says “Red Light” men are supposed to say “Firetrucks don’t stop at Red Light.” So, they will continue to touch the woman without their consent and this game makes the sexual harassment much more convenient. This challenge can be new to Tiktok but 90s kids remember it as the first kind of sexual harassment they experienced at school.

Fire Truck Game Challenge came from the school days of Millennial Kids. When this sexually oriented game was normalized. Nobody considers it sexual harassment. But Millennials have dark memories of this game at their school.

How to stop Fire Truck in this Challenge?

Although Fire Truck Game is one of the darkest challenges. Some people out there are loving to play it and don’t feel uncomfortable about the game. Even many of the challenge-loving users have come up with the solution that if a woman wants to save themselves from uncomfortable situations. They just need to say “Dead End” because “Fire trucks stop at Dead End.”

Although, we don’t think that it is a good idea. Because this way you will be promoting a way of sexual harassment for many girls and women out there.

Also Read: Parents Sue Tiktok Blackout Challenge: All We Know About It

How did the Internet react to Fire Truck Game Challenge?

Well, if something is trending on Tiktok. It surely is on the to-do list of many users. However, many internet users have backlashed this challenge saying “Tiktok can bring out your worst fears and make it trending.” While another user wrote, “Fire Truck Game is the earliest form of sexual harassment, I have experienced.”