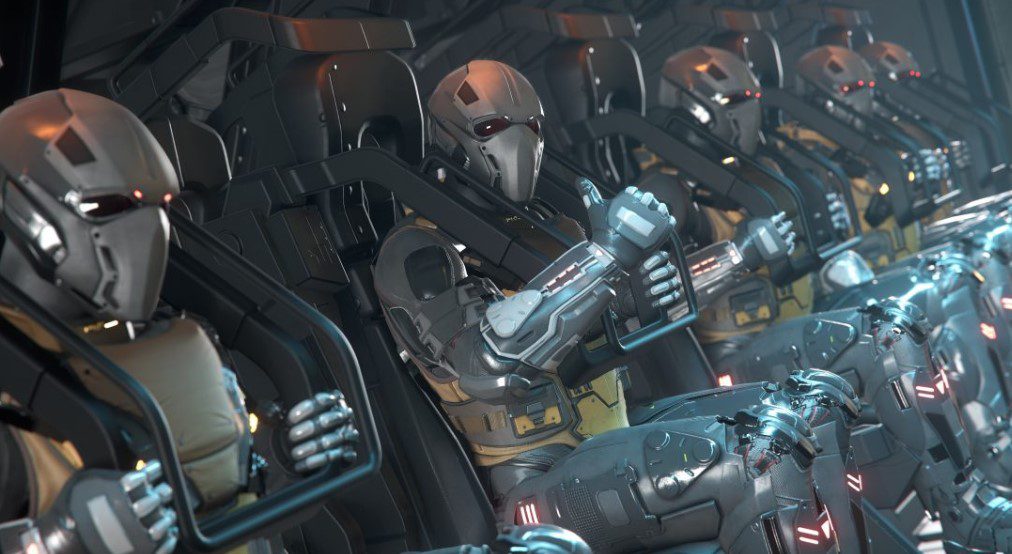 The live server release of Star Citizen 3.17.2 3.17.2, which brings new points of interest, events, and significant improvements, makes July 2022 a crucial month for Star Citizen players. Almost two months after the release of Alpha 3.17.1, Cloud Imperium Games is now prepared to release the second installment. Although there won’t be a new ship, for the time being, the update will include much-needed improvements and new playable content.

We have compiled a list of everything we currently know about the new patch in order to give you a thorough understanding of what is in store for Star Citizen in Alpha 3.17.2. As CIG releases additional information in the upcoming weeks, we’ll do our best to keep you updated. Bear in mind, however, that it all depends on CIG.

Siege of Orison is an on-foot mission on the outskirts of Orison where you will be assisting the Civilian Defence Force to drive the Nine Tails soldiers off the planet. It is the biggest content drop in Alpha 3.17.2. When the launch of the update is closer, more information will be released about this mission.

With Alpha 3.17.2, delivery missions will be slightly expanded as CIG introduces illegal versions of these missions to the game. Your reputation among cosmic criminals will rise as a result of the successful completion of illegal delivery missions.

Derelict Recalimer settlements have been added to Stanton, where you can find new missions and loot. Additionally, you will see abandoned outposts with a variety of loot.

Another Run Of Jumptown 2.0

Despite having Jumptown available for a brief time earlier in July 2022, a new event run will be coming with Alpha 3.17.2.

The movement of players and NPCs in the universe will be significantly improved by a number of changes to the Actor Downstream Network system. With this improvement, you’ll notice fewer jitter and improbable movements, which will make the player’s motion much smoother.

Consolidated Outland Mustang will soon include a Mission Box from CIG, enabling you to transport your mission boxes without any hassle. The group is currently completing the design for this new feature.

Thanks to a fix from the Environment Art team, you will see fewer floating rocks on planetary spaces now, especially on Yela and Daymar.

Although Alpha 3.17.2’s official release date has not yet been announced, we do know that it will happen in July 2022. The patch is now two steps away from being fully launched on live servers, according to CIG’s recent disclosure that it has entered PTU Wave 1 testing.