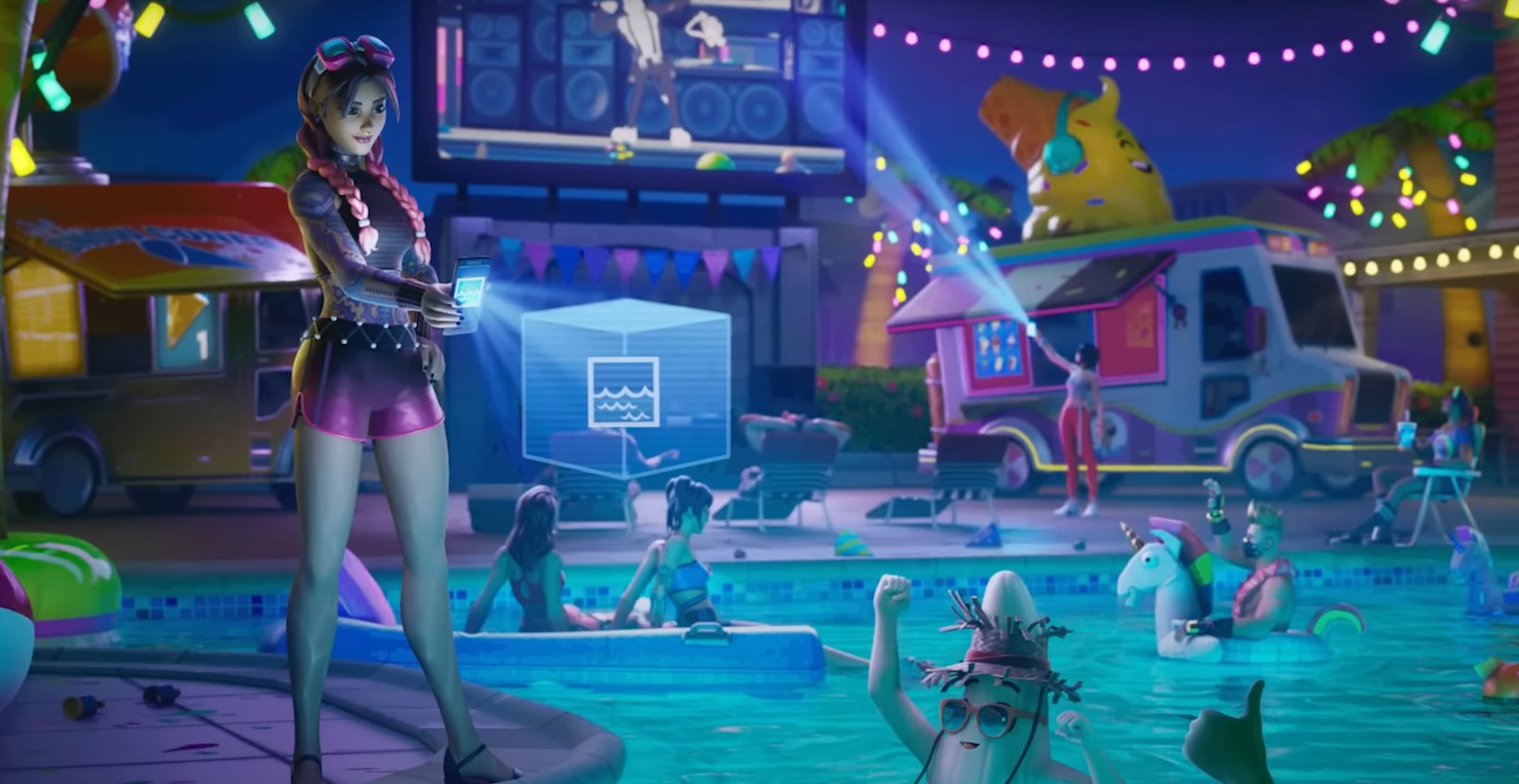 The Fortnite Update Patch Notes are here! Firstly, if you play this game, you should know that you can download the update starting July 18, 2022. But there will be a very extended server downtime.

If that downtime got you, and you feel like getting familiar with what the patch is bringing you, we’ve compiled a post for you explaining in detail what’s ahead for you. That way, you will land in Fortnite with everything you need to know about the Fortnite update. From the summer event to new items and cosmetics.

When Is The Server Downtime?

Epic Games —the Fortnite server host— will knock down the servers to implement the update from 04:00 hrs Eastern Time, United States —09:00 UTC— and matchmaking will be disabled 30 minutes before.

Are you ready for the new update?

What Will The Patch Fix?

Are There Any Creative Fixes?

Here are the preliminary patch notes for Fortnite update 21.30, which adds a variety of summer event content and new skins to the battle royale. The battle royale game Fortnite receives a sizable update from Epic Games every year to keep players interested during the summer break when there is typically a month without a proper mid-season update. The v21.30 update, which is set to shake things up Fortnite Chapter 3 Season 3 with a summer event, new challenges, and a new wave of skins to enjoy, is this year’s equivalent. The patch notes for version 21.30 are listed below.

The Prime Shotgun, which deals additional damage when fully reloaded and should not be confused with the Primal Shotgun, is one of the biggest additions to the v21.30 update. The Prime Shotgun is included in the standard Fortnite loot pool, which means you can find it in chests, supply drops, loot sharks, and, with any luck, even as floot loot. As with any weapon, if you concentrate on chests and supply drops rather than floor loot, you’ll have a better chance of discovering a rarer (and more potent) variation of the Prime Shotgun.

Can you handle the new shotgun?

Although the summer event details are unknown, you can probably anticipate a fresh set of tasks, some uncompensated cosmetic rewards, and summer-themed map modifications.

Over the coming weeks, the Item Shop will offer a ton of themed skins, cosmetics, and bundles to coincide with the beginning of the 2022 summer event.

Players will soon be able to vote for the structures they want to be included in the city’s reconstruction after the beloved location Tilted Towers was left partially destroyed in the previous season.

Is There Anything Else?

There won’t be another mid-season update for a while because Epic Games is on vacation, but that doesn’t necessarily mean the content will stop being released. Over the coming weeks, there will probably be a constant flow of content released via hotfixes. Even though they are typically just little things like a weapon unvault or a skin release, they are still important. With this, we conclude our coverage of the Fortnite Summer Patch Update here at Otakukart. Thanks for your attention. Happy gaming, and see you next time.