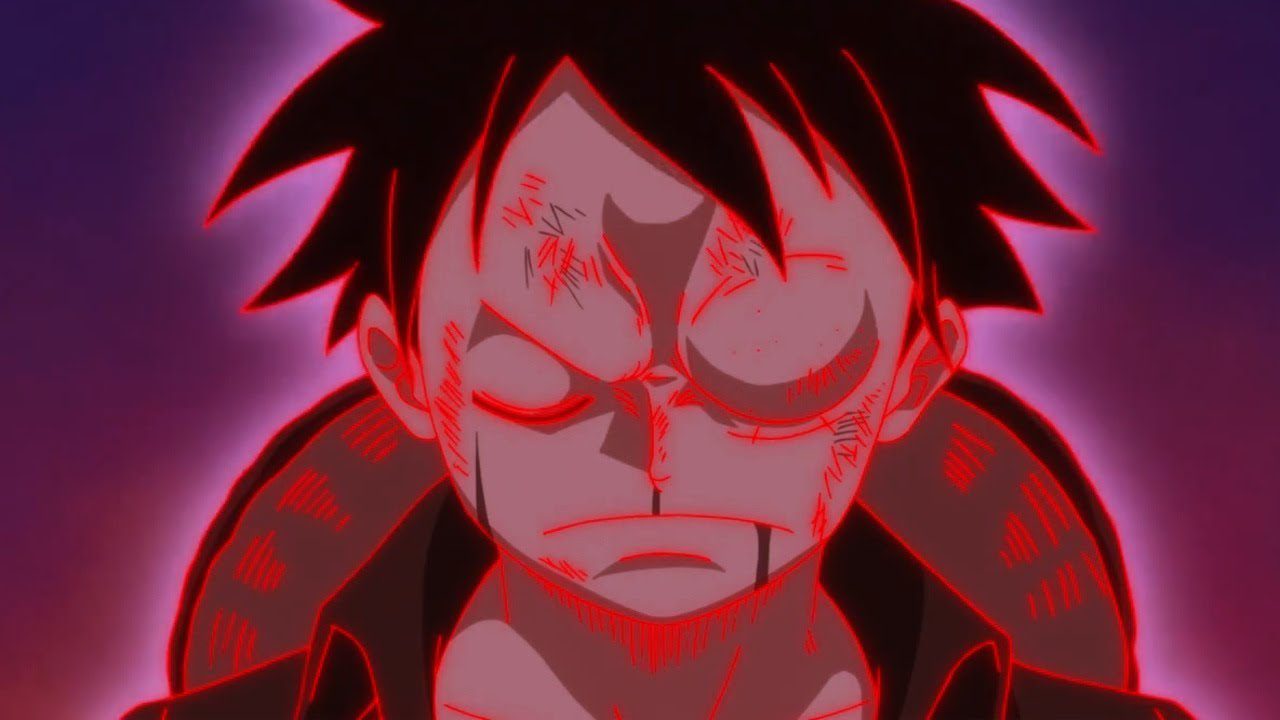 Luffy beating Katakuri is one of the most important events of our main character which not only confirm Luffy was ready to fight the enemies with bounties higher than a billion but also a new version of gear 5 revealed to us. Charlotte Katakuri was the strongest commander of the Big Mom Pirates with a bounty slightly higher than a billion.

Katukari was also the main antagonist of the Whole Cake Island Arc and to defeat him, Luffy needed a whole new upgrade to defeat this character. On top of that, Luffy was able to defeat Katakuri due to his honesty otherwise, it would have made him even much harder to defeat.

Only the circumstances made Katakuri the antagonist of the Whole Cake Island arc, otherwise, he is a good character with a love for his siblings and the people closest to him. With Katakuri, we were also introduced to the higher aspects of the observation Haki.

Katakuri could look into the future due to his observation of Haki as well. With him having a fruit very similar to Luffy’s, their fight was one of the best fights we have had in One Piece. So, if you have forgotten about What Episode Does Luffy Beat Katakuri and want to look for it, which we assume you are as you are here, we will give you all the details about it. Having said that, let’s get into it without any further ado.

What Episode Does Luffy Beat Katakuri?

As mentioned earlier, Katakuri was the last and the main antagonist of the whole cake island arc that Luffy fought after encountering various enemies including Cracker. The whole cake island arc is one of the biggest arcs of the series, in fact, as of this writing, it is the second longest arc with almost close to 100 episodes.

Luffy vs Katakuri will forever be one of the best fights in anime/manga 🔥
Happy birthday Charlotte Katakuri 🐐🍩 pic.twitter.com/EGCxluRtB5

Naturally, the fight was one of the longest fights One Piece has to offer with their fight starting in One Piece Episode 851 titled “The Man with a Bounty of Billion – The Strongest Sweet Commander, Katakuri”, whereas, in the manga, it was the chapter number 879.

How Many Episodes Do Luffy and Katakuri Fight?

Luffy Vs Katakuri is one of the longest fights that One Piece has to offer. As mentioned earlier, their fight starts in One Piece Episode 851 and goes up to Episode 871 meaning that Luffy and Katakuri fight last in a total of 20+ episodes. While the other events are also being displayed in these episodes, the fights do have very versatile content to play.

This is where we first saw that Luffy’s gear 4 can also have its own gear as we were shown the Gear 4 – Snake man version which is faster than the Bound Man and has further reach. This ability helped him defeat Katakuri who had a bounty of more than a Billion bringing one step closer to Luffy fighting with the emperors such as Big Mom and Kaido.

Having defeated Katakuri also gave Luffy the bounty of 1.5 billion berries which was first presumed to be only 150 million. 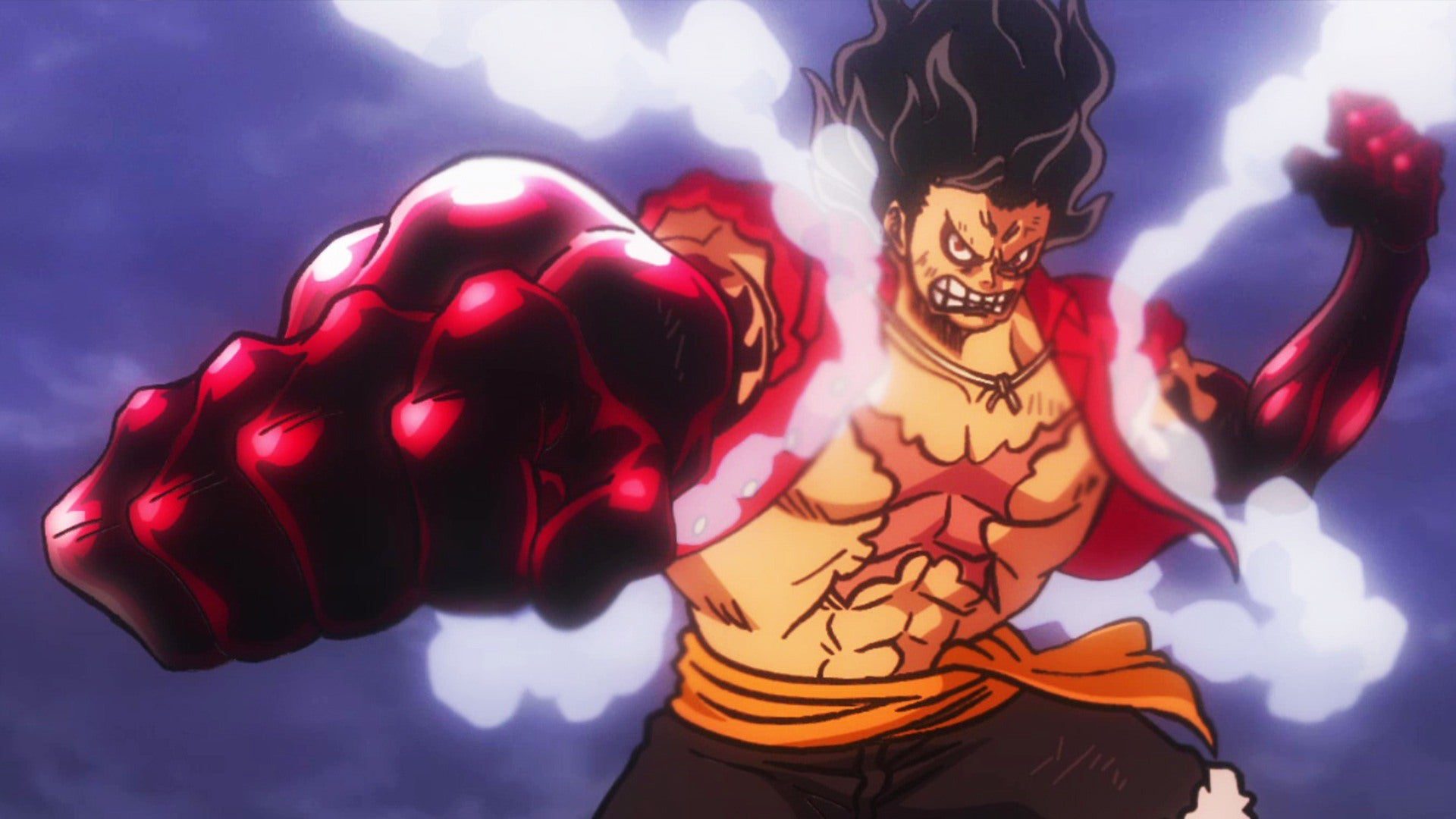 What Happens in One Piece Episode 871?

As previously mentioned, One Piece Episode 871 is titled “Finally, It’s Over – The Climax of the Intense Fight against Katakuri”, and the whole cake island arc comes to a conclusion with Luffy gaining victory over the formidable Katakuri. Elsewhere we see, Sanji parting ways with Pudding while they reminisce about their time together on the Island.

This all happens while the straw hats and the Fire Tank Pirates are escaping from the furious Big Mom where, The Fire Tank Pirates even have the cake from the wedding.  In the mirror world, we see that Brulee has escaped leaving victorious Luffy trapped in the world, however, Pekoms appear with Brulee after capturing her and helps Luffy get out of the current situation and reunite with the other straw hats on the Whole Cake Island.

Also Read: What Episode Does One Piece Animation Change? The Good Becomes Even Better