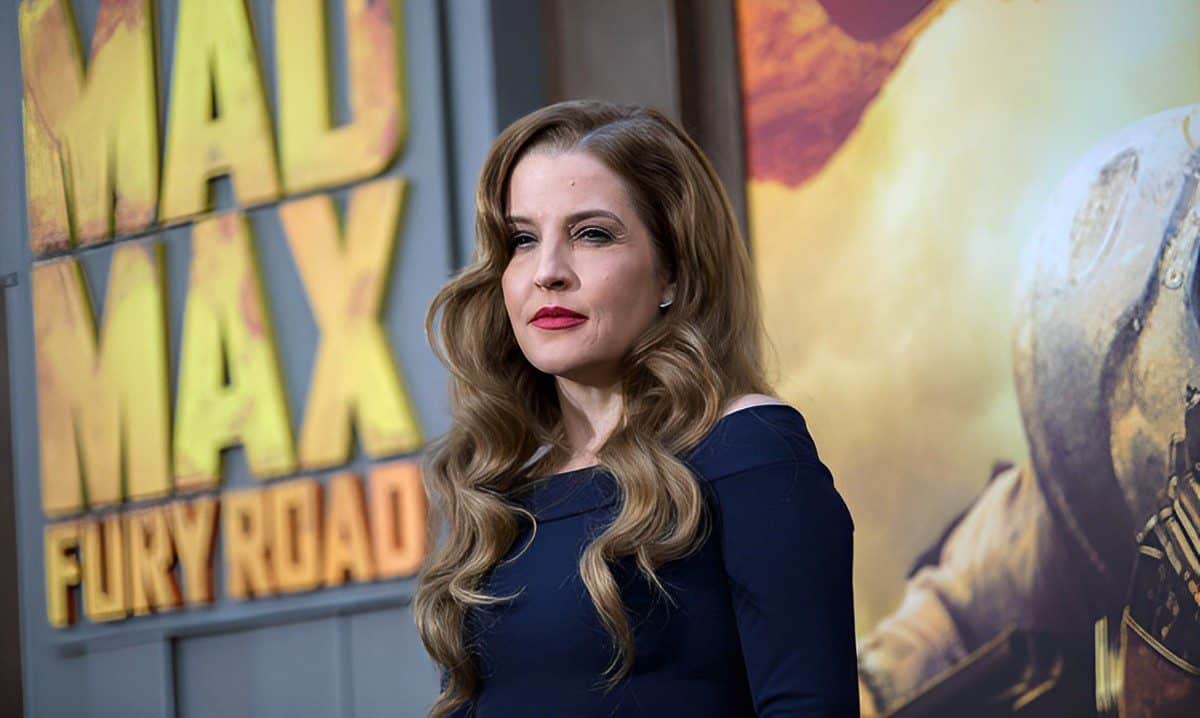 Lisa Marie Presley rose to fame as a prominent figure in the entertainment sector. The 54-year-old singer and composer is the sole child of Elvis and Priscilla Presley and has built a successful solo career.

Nevertheless, Austin Butler’s portrayal of her well-known father in Baz Luhrmann’s outstanding biopic Elvis astonished audiences and critics in 2022 and won a Golden Globe, so her lovers remained intrigued by her relationships, marriages, and divorces throughout her life. 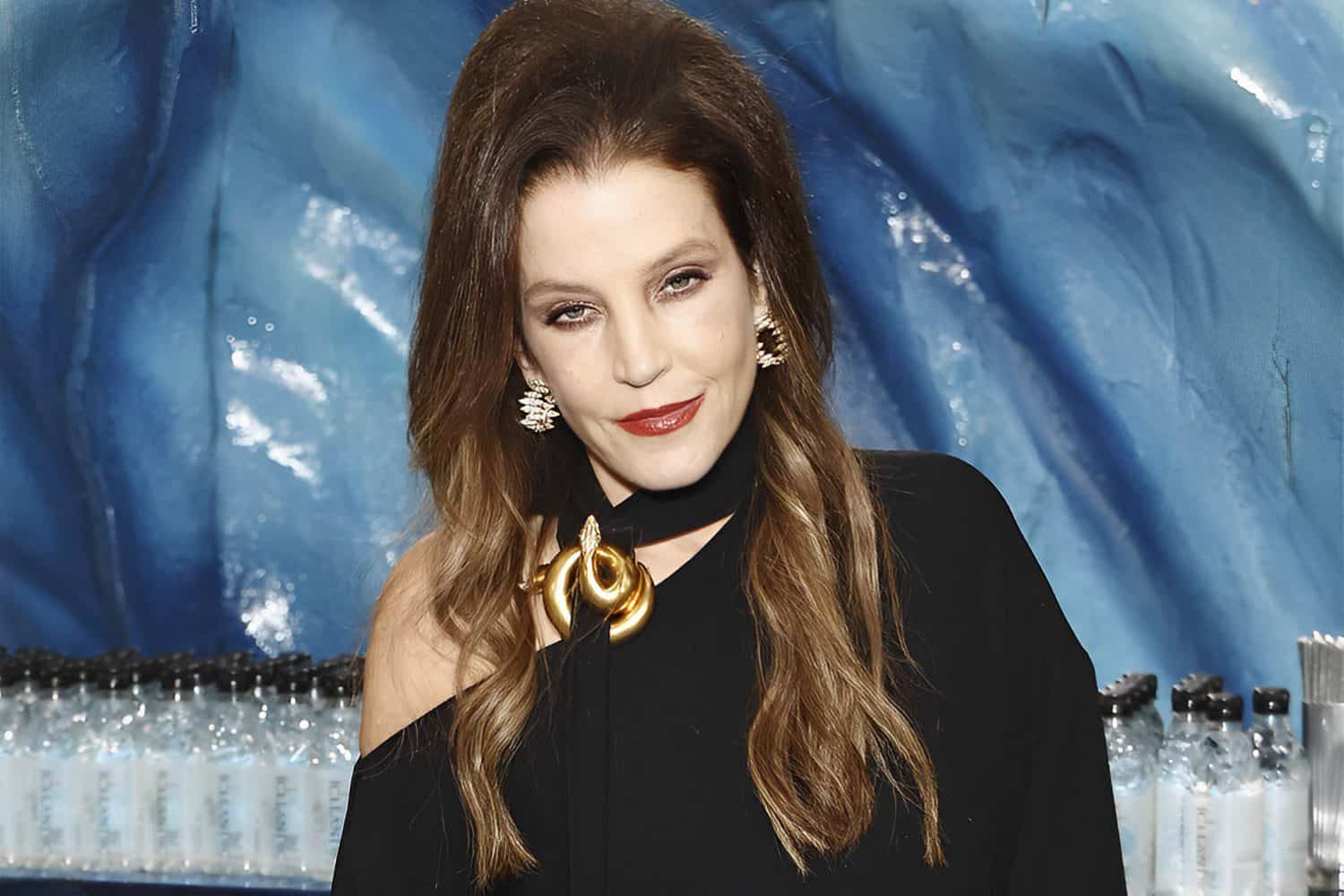 Lisa Marie experienced “complete” cardiac arrest on January 12, 2023, and has brought to the hospital; according to TMZ, EMTs reportedly gave her CPR at home in Calabasas. Sadly, Priscilla revealed that Lisa had passed away a short time afterward.

Some of her past boyfriends were among the first to pay their condolences and tribute to her memory. Famous guitarist Michael Lockwood expressed how her demise “set his world on its ear,” and Nicolas Cage admitted he was “heartbroken” by the news.

When Lisa Marie was an adolescent in the middle of the 1980s, she began dating actor and musician Danny Keough. Lisa and Danny are about three years apart in age. In October 1988, when Lisa Marie was 20 years old, the couple was married. They had two kids shortly after. Daughter Danielle Riley Keough was born in May 1989, a little than a year after Lisa Marie and Danny exchanged vows. 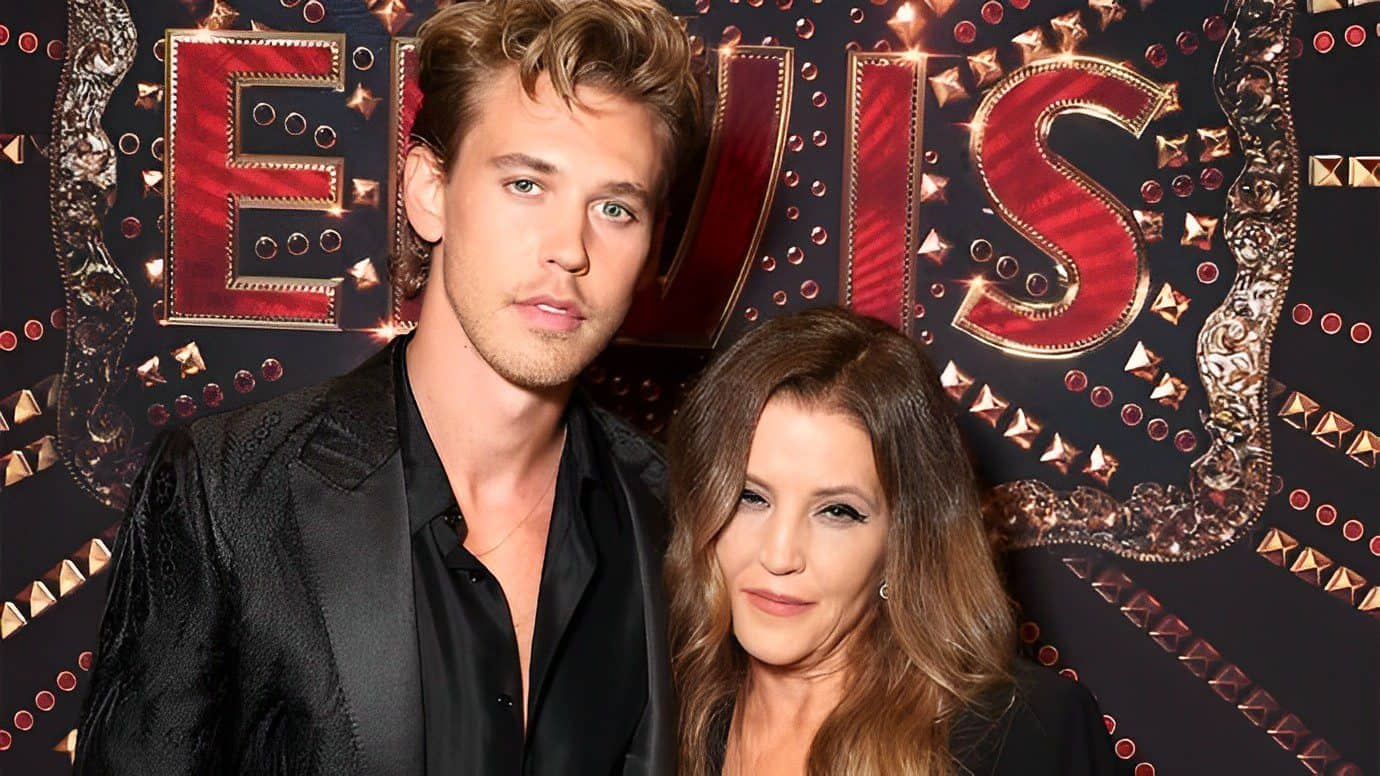 Their famous daughter Riley, who goes by Riley, has starred opposite Taylor Paige in the upcoming movie Zola and has been in films including American Honey and Best Picture candidate Mad Max: Fury Road. Benjamin Storm Keough, the couple’s second child, was born in October 1992.

The pair separated in May 1994, about six years after getting married. However, Danny and Lisa stayed very close even after their divorce, and whispers of a potential reconciliation surfaced years later. Despite the unfounded speculation behind such rumors, the two continued to support one another even after their breakup.

The former couple experienced a heartbreaking tragedy in July 2020 when their son Ben, at 27 years old, died by suicide. The two victims’ families were living together at the time, according to widely circulated information from March 2021. However, the arrangement lacked any romantic overtones. 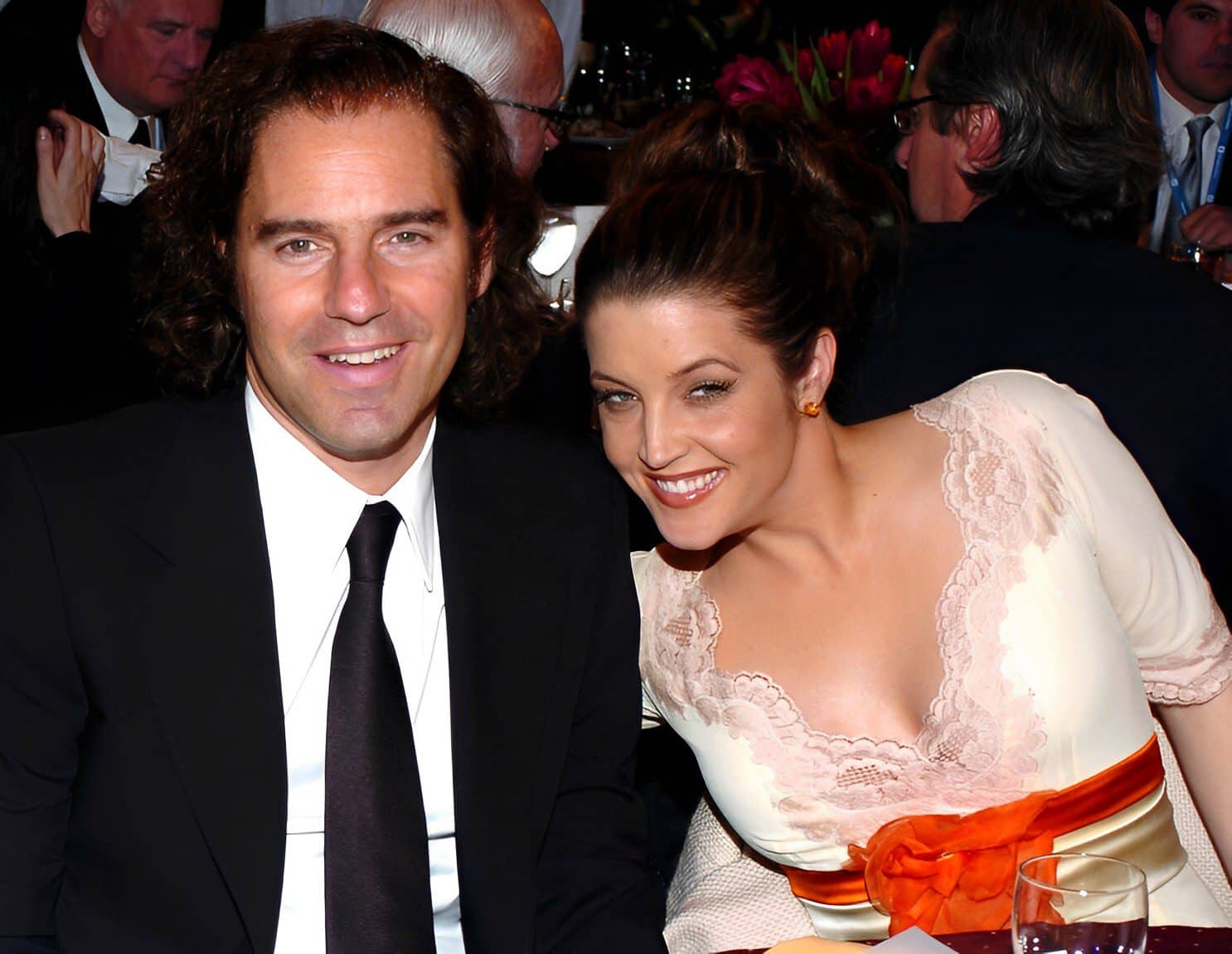 Since their breakup, Lisa Marie has only been able to say kind things about her ex-husband. She has also expressed regret for the dissolution of her marriage to Danny. Lisa once shared her opinion about their relationship during an interview held in 2007 with Marie Claire.

In the interview, she stated that her massive oversight. Further, Lisa said that her decision to leave her first marriage was for the dearest person at that time. But after some time, she felt it was her worst mistake.

Although Lisa Marie and Michael Jackson initially met in 1975, it wasn’t until about 1992 that their relationship developed into anything more. Lisa Marie revealed their 1994 nuptials to People Magazine.

According to her statement in the journal, she married Michael Jackson “in a secret ceremony outside the United States” and went by the married name of Lisa Marie Presley-Jackson. “Because I love Michael so much, I dedicate my life to being his wife. I feel for him, and I stand for him. Further, she added that they both desired to get married. Moreover, they also wanted to have kids of their own. 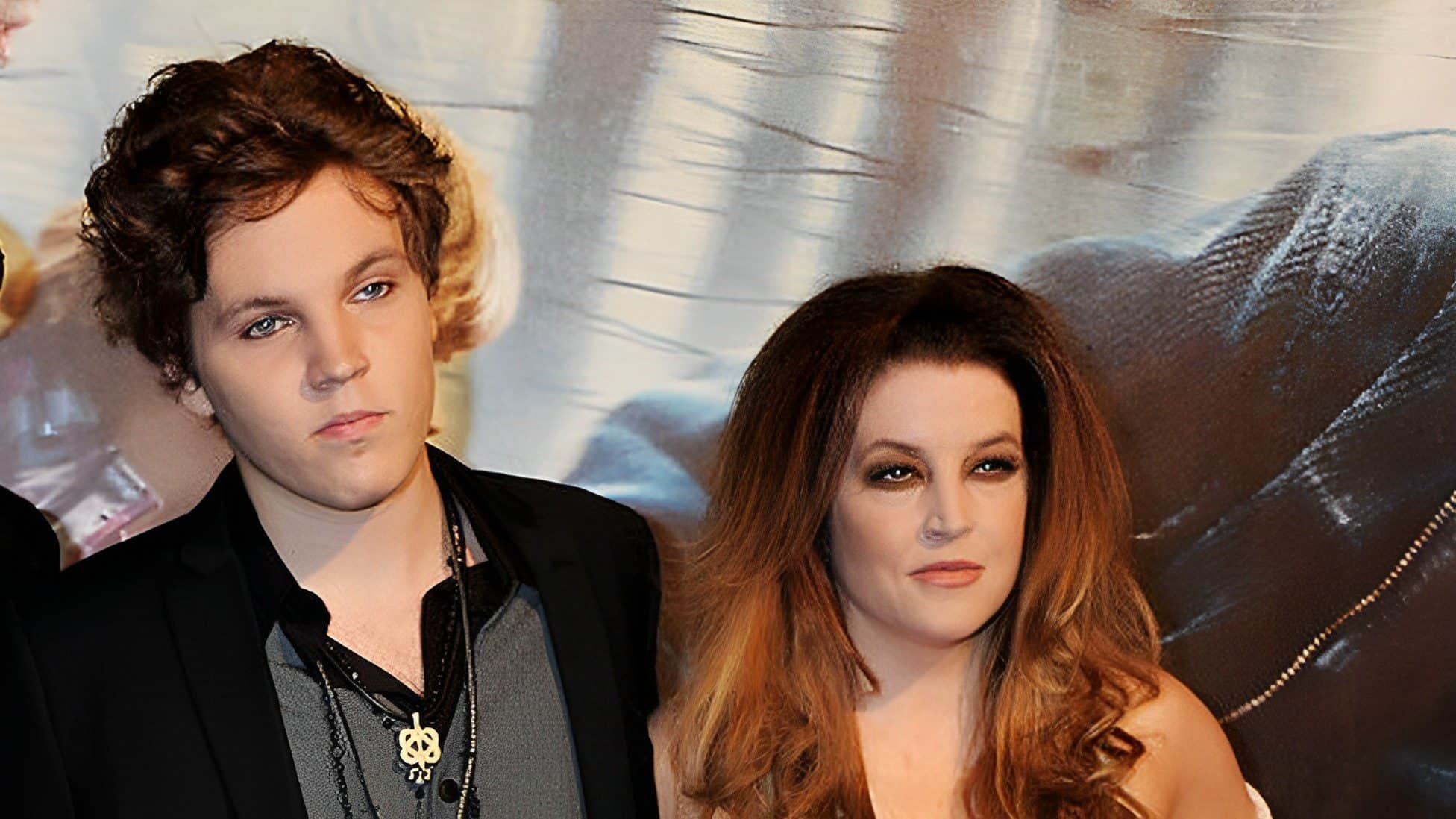 The previous couple’s marriage quickly fell apart. As reports of Michael’s drug usage and pedophilia hurt his career, the two underwent a divorce in 1996. In an encounter with Oprah Winfrey in 2003, Lisa Marie spoke about how their marriage ended. He had to pick a side. The drugs, myself, or the vampires? Lisette Marie Michael and Lisa Marie parted ways in 1996.

After her divorce from Michael, Lisa began dating musician John Oszajca. Between 1999 and 2000, the two became engaged. But their relationship fizzled out quickly. After meeting the man who would end up being her third husband in 2000, Lisa Marie called off her engagement to John in the same year.

Who Is Lisa Marie Presley?

Memphis, Tennessee—the city where Presley was born—is located. Nine months after her parents’ wedding, on February 1, 1968, Priscilla Presley gave birth to a stunning daughter. After her parents’ divorce, she moved to Los Angeles with her mother, making frequent journeys to her father’s house in Memphis, Graceland.

When Presley was just four years old, his parents divorced. After her father passed away in August 1977, Presley, then nine years old, Vernon Presley, her grandpa, 59 years old, and Vernon’s mother, Minnie Mae, 87 years old, all shared in the fortune.

Her great-grandmother and grandpa died in 1980 and 1979, respectively, leaving just her as a successor. She received the present, and by the time she turned 25 in 1993, its value had increased to approximately $100 million. 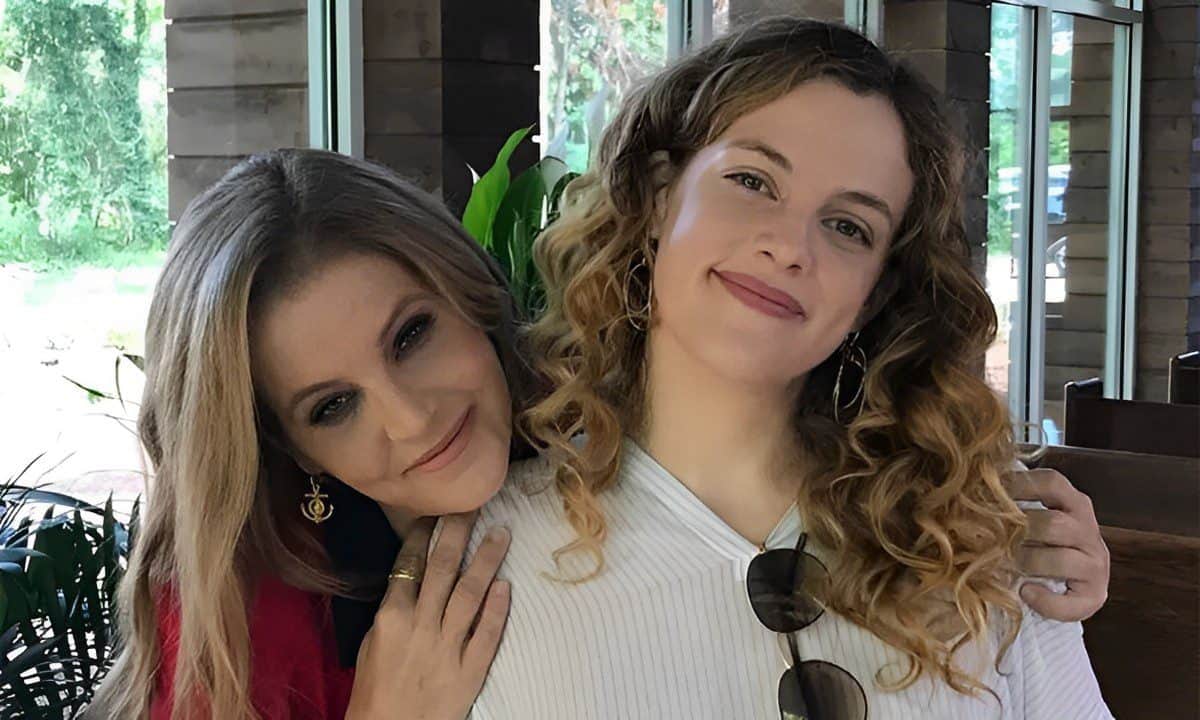 She watched Queen at The Forum in Inglewood, California, in the late 1970s, maybe a year or two after her father passed away, and it was her first time seeing a rock show. After the performance, she handed Freddie Mercury a scarf belonging to her late father and showed her love of theatre.

Her mother started seeing the actor Michael Edwards soon after her father’s death. In her teenage, got sexually assaulted by Edwards. Presley said that Edwards would invade her room when drunk and was improper with her 2003 interview.

In 1997, Presley recorded “Don’t Cry Daddy” with her deceased father for a video. The memorial performance honoring Elvis Presley on August 16, 1997, which ought to be the 20th anniversary of his passing, this movie got telecasted. The video features Lisa Marie’s vocals in addition to new instruments and Elvis’ original singing.

Also Read: Who is Micah Parson Dating? The Girlfriend of Dallas Cowboys