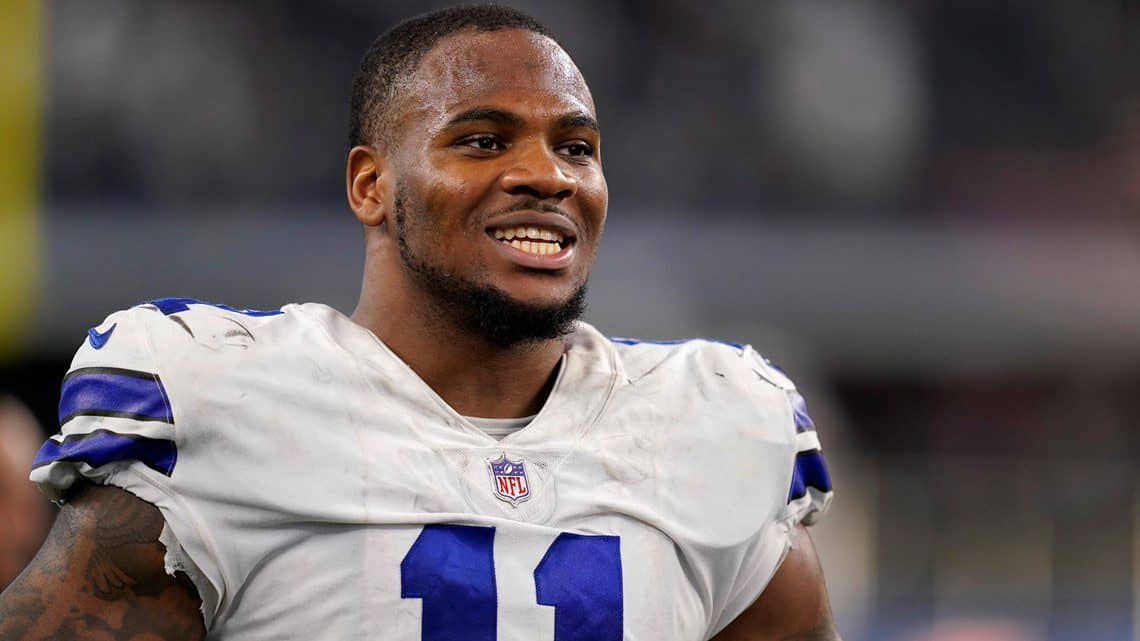 Fans of Micah Parsons are currently speculating about his love life. Despite being a private person, many have taken notice of his recent social media activity and have started to wonder if he might have a new romantic interest. Micah Parsons is a professional American football player. He played college football at Penn State and declared for the NFL Draft after his junior season. He was selected by the Dallas Cowboys in the first round of the 2021 NFL Draft. Parsons is a linebacker, known for his versatility, speed, and athleticism.

At Penn State, he was a consensus All-American and was a finalist for the Butkus Award, which is given to the best linebacker in college football. He was also a first-team All-Big Ten selection in both 2019 and 2020. He started in all games during his college career and recorded over 200 tackles, 14 sacks, and 5 forced fumbles. He is expected to be a key player for the Cowboy’s defense and has a bright future in the NFL.

Micah Parsons is considered to be one of the most talented and versatile linebackers in the NFL. He is known for his exceptional athleticism, speed, and physicality. At 6’3″ and 246 pounds, he has the size to hold up against the run and the speed to cover tight ends and running backs in the passing game. He is a dominant force in the middle of the defense and has the ability to make plays all over the field.

Parsons is a tackling machine, with a high motor and a nose for the ball. He is a sure tackler and has the ability to wrap up ball carriers and bring them down. He is also a very effective Blitzer, with a quick first step and the ability to get into the backfield and disrupt the opposing team’s passing game. 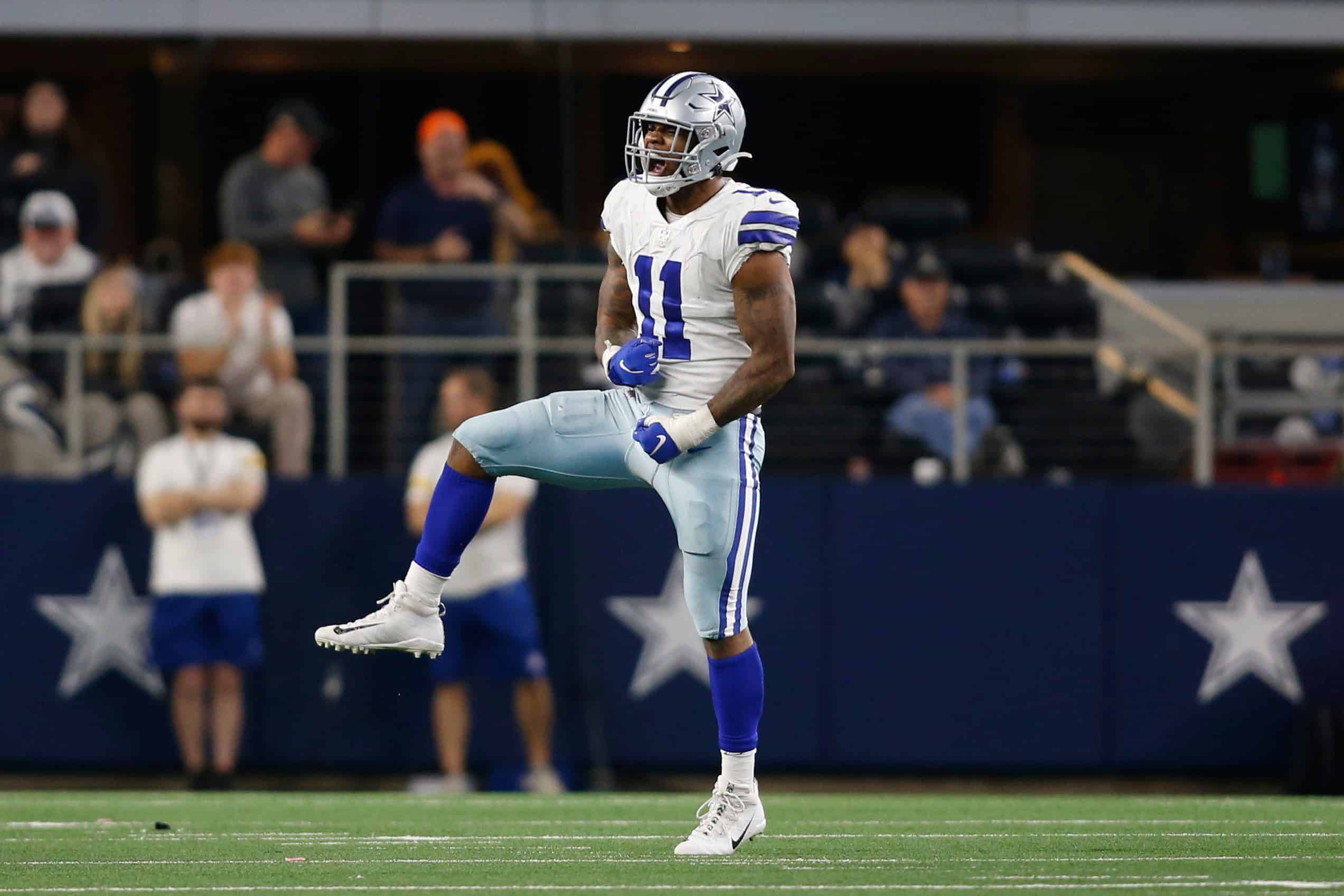 In addition to his physical skills, Parsons is also praised for his intelligence and instincts on the field. He is able to read and diagnose plays quickly and make adjustments on the fly. He is also a team leader and a vocal presence on the field, which is a valuable asset for any defense.

Overall, Parsons is a highly talented and dynamic player who has the potential to become one of the best linebackers in the NFL. He has all the physical tools and mental acumen to be a force on defense and a key player for the Dallas Cowboys.

Getting to know Micah Parsons’ significant other

Micah is a force to be reckoned with on the football field, his dedication and raw talent make him a formidable player. He has shown a great deal of dedication and commitment to his craft and has worked hard to become one of the best players in the NFL. As a result, it is not surprising that he has not been very open about his personal life, including any romantic relationships.

He has not confirmed anything about his love interest in the past and it was not known if he is in a romantic relationship or not. Fans feel like their favorite player was not really open to sharing his who he really shares his ups and downs with. Parsons has kept a tight lid on his romantic relationships, not until now. 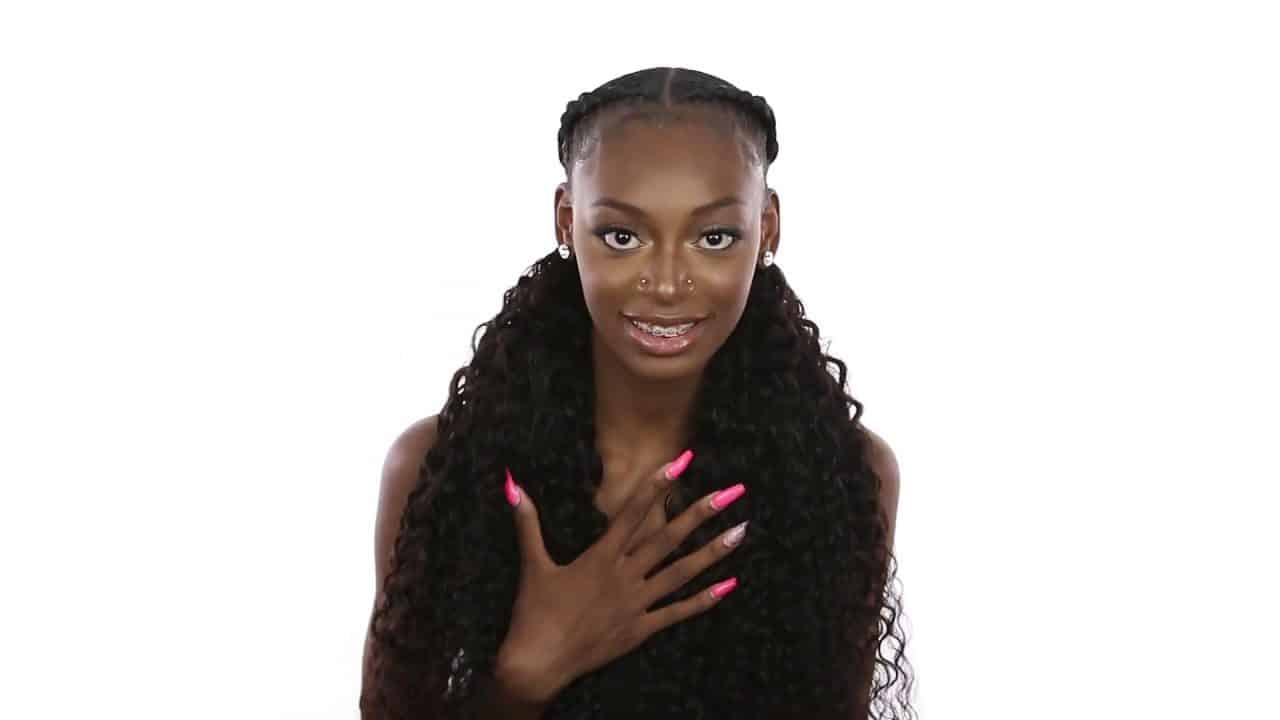 The world has come to know that there is love brewing between Micah and Kayla Nicole. A social media personality and model, She is known for her appearances on BET’s “106 & Park” as a host and correspondent. She also has a significant following on social media platforms such as Instagram, where she regularly posts about her personal life, fashion, and travel.

Kayla Nicole has also been romantically linked to several celebrities and is known for her high-profile relationships. She is known to date Travis Kelce, a tight end for the Kansas City Chiefs. Going through a rough relationship the two are said to have parted ways in 2020. The fans came to know that Micah and Kayla might be dating, from her recent Instagram post where he seemed not to hide her love and support for Parsons.

As there have been many encounters and public appearances from the two, which have led to the conclusion of various sources that they might have found their better halves within each other. But it is not something off the way that the fans are eagerly waiting for the official announcement from Micah that his search for eternal love is over now. As Micah is determined to boost his performance and take his team upwards at the points table, let’s see what love cards are yet to bring into his life.