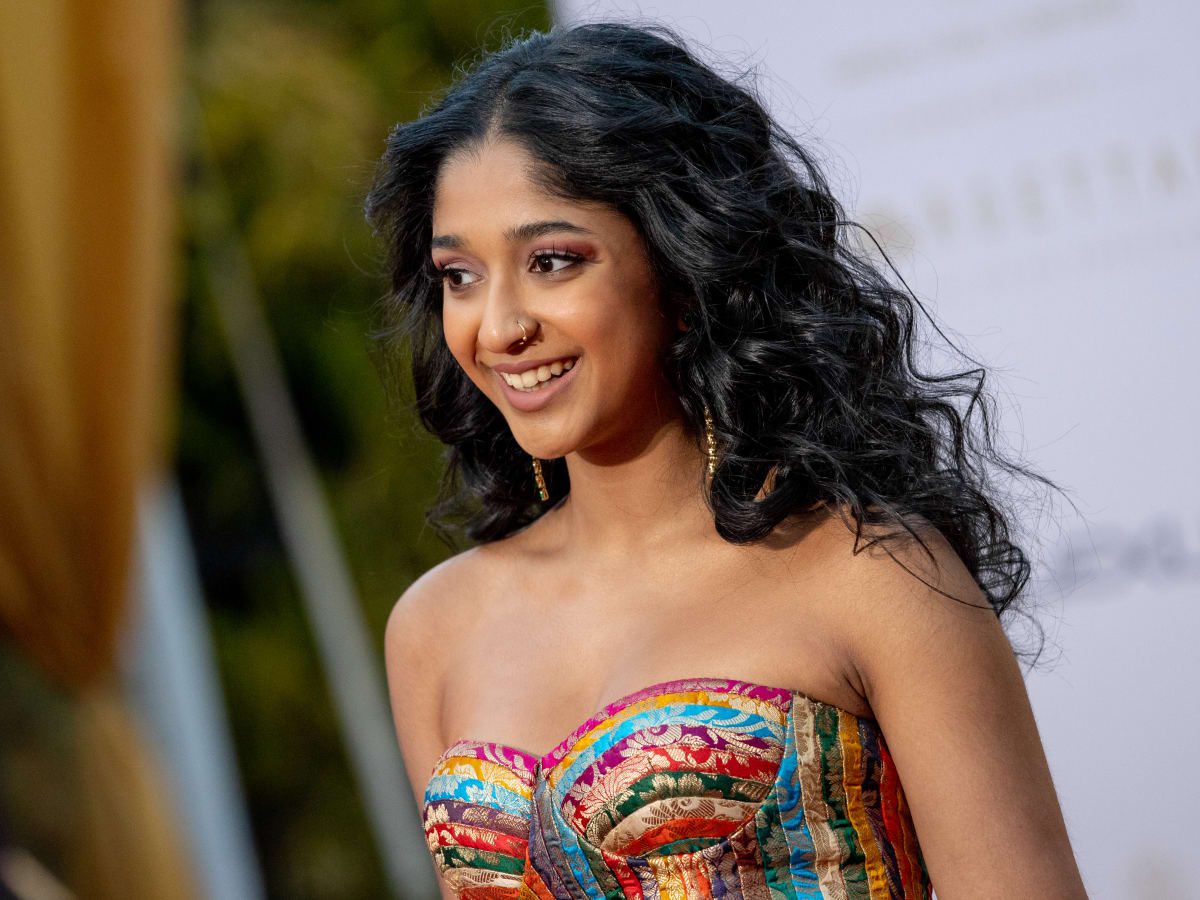 In this article, we will brief you about Maitreyi Ramakrishnan’s Net worth and salary. Maitreyi Ramakrishnan is a Canadian actress who got famous for playing the role of Devi in the Netflix series. She gained popularity in a short period through her performance as Devi in the “Never Have I Ever” series. At the early age of 20, the actress has become a household name after the release of the series. Do you know how much she has earned from the series? What is her Net worth?

Go on reading the article to have answers to all of the questions regarding her net worth, early life, assets, and much more. Two seasons of the Netflix series have been released, and the third season will be premiered on 12 August 2022.

Maitreyi Ramakrishnan was born on 30 December 2001 in Ontario, Canada. Although she belongs to Sri Lankan-Tamil descent, her parents immigrated from Sri Lanka to Canada during the civil war in Sri Lanka. Businessman Ram Selvarajah and Kiruthiha Kulendiren are the parents of Maitreyi. She has an older sibling named Vishwaa. The Canadian actress doesn’t like to be identified from his Tamil roots.

Talking about the love life of the actress, there is no information about her relationship or any boyfriend. Even there are no images on her Instagram with any boy to make speculations. We believe that she is very private or living a single happy life.

Ramakrishnan has been passionate about acting since childhood. She always used participated in school plays during high school. The 20-year-old actress made her acting career debut with the Netflix series, and her first series brought a lot of fame and popularity. “Never Have I ever” creator Mindy Kaling chose Maitreyi out of 15,000 girls who have given the auditions. Now, we can see what made her stand out from all the applicants. Netflix series received positive reviews from both the critics and the audience after the release of the first season. “Never Have I Ever” story revolves around the young girl Devi Vishwakumar starring Maitreyi, who is trying to improve her love life and social status. Still, her friends and family are making it a little hard for her.

Ramakrishnan is named as one of the eighteen “Groundbreakers” lists of girls who are breaking the barriers and changing the world for the better.

Maitreyi Ramakrishnan’s Net Worth and Salary

Maitreyi Ramakrishnan’s net worth is estimated to be roughly $500,000 in 2022. She receives $20,000 for each episode of the series, which makes her net worth around $500,000. Maitreyi has accumulated all of her wealth from the “Never Have I ever” series. She is expected to grow her net worth with the release of “Never Have I Ever” Season 3 in August 2022.

We hope that you must have received all the details regarding Maitreyi Ramakrishnan’s net worth and salary. If you want to know the net worth of more celebrities like her.