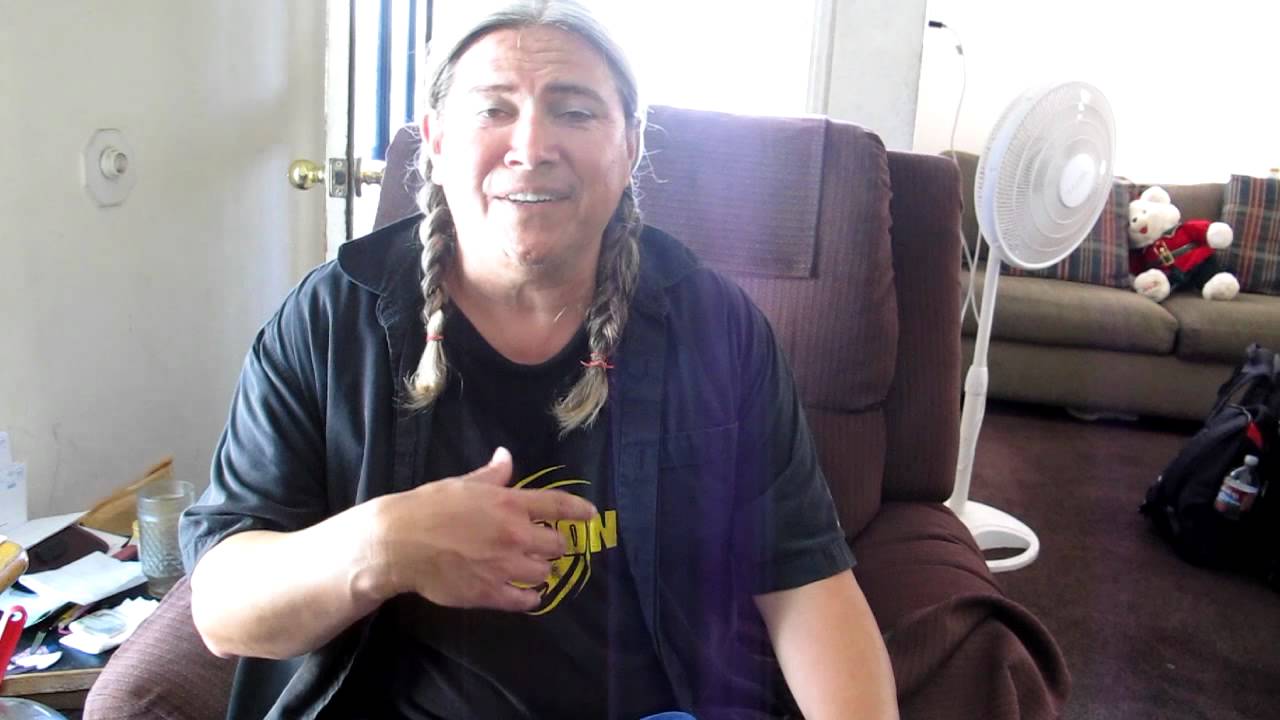 What is Bruno Falcon's Net Worth?

Another legend from the ’90s has left the world. The hip-hop dancer and choreographer Bruno Falcon has passed away. The fans are saddened by the sudden demise, but they are curious about the dancer. From Bruno Falcon’s net worth to the kind of life he led. At the age of 58, Falcon lived in his home in Long Beach. The news of his death was confirmed by Falcon’s sister Diana Wolgamott. Both the hip-hop community and the fans mourn over the loss.

According to the sources, Bruno Falcon died on July 2, 2022, and the reason for his death was natural causes. The doctors are presuming it’s a heart attack. Very popular with his name ‘Pop N Taco,’  Bruno Falcon was born on June 10, 1964. Hailing from Los Angeles, California, the dancer attended his school at Poly High School in Long Beach. Coming from Mexican ethnicity, Falcon was often challenged in school. Quoting the late dancer and choreographer, fellow students or people in general just couldn’t believe that as a Mexican, he could dance. 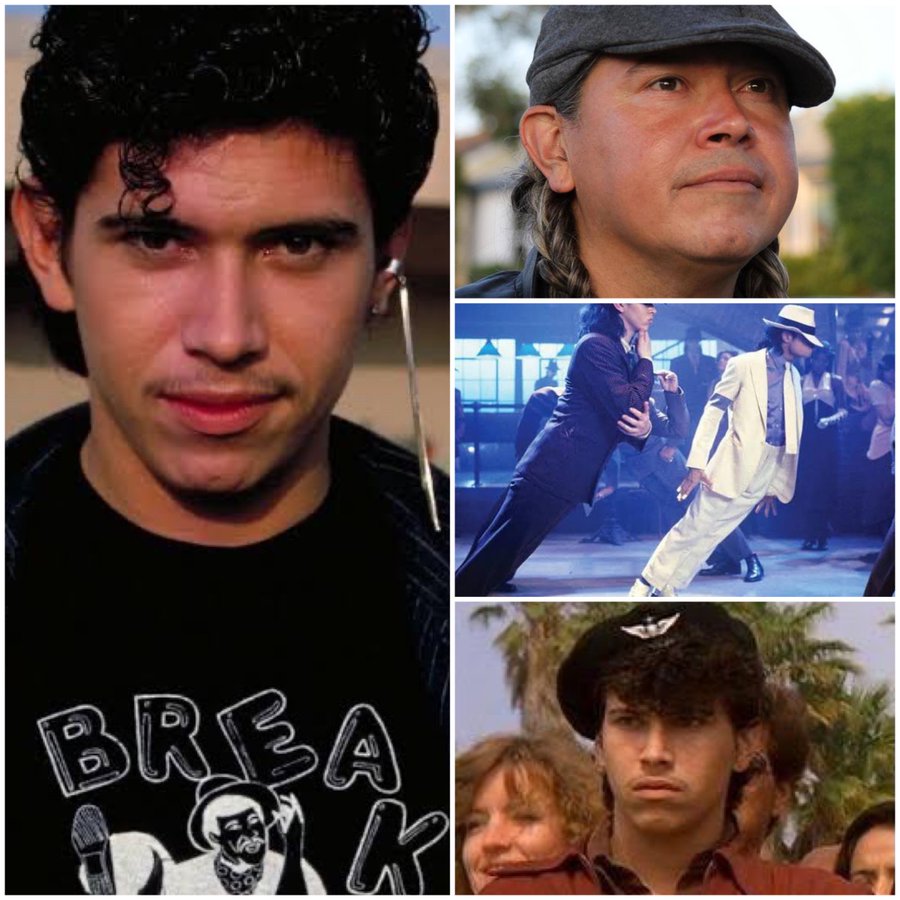 What is Bruno Falcon’s Net Worth? Fans pay tribute to the late choreographer and dancer.

During high school events or friends’ parties, Falcon would get challenged by his classmates. And like every time, Bruno Falcon would prove himself by winning almost all the dance face-offs thrown at him.

Bruno Falcon’s Net Worth: How Rich Is The Late Choreographer?

After graduating high school, Bruno Falcon went on to pick dance as his career. His career as a dancer took over during the 1980s. With his talent, he became an east L.A. Native dancer, choreographer, and actor. As Falcon went on to play the role of the antagonist in the cult classic film ‘Breakin’, it became a moment of shine for the Mexican dancer. It was also the film where Falcon did Electro Rock 1, one of his own locking techniques that became popular over the years.

What is Bruno Falcon’s Net Worth? A still from Falcon’s movie.

While he kept a low profile as a dance choreographer, some of his clients included Janet and Michael Jackson. In fact, Bruno Falcon was even named as the creative consultant on Michael’s “Dangerous” tour. Throughout his career, Falcon starred in movies like Bill & Ted’s Bogus Journey, ‘Thumbelina’ and Michael Jackson’s ‘Moonwalker’. Having a special relationship with the superstar Michael Jackson, Falcon went on to star in two of Jackson’s short film projects: “Captain EO,” and “Moonwalker”.

Also Read: What Is Ralf Little’s Net Worth In 2022? The Actor Recently Made A Shocking Discovery!