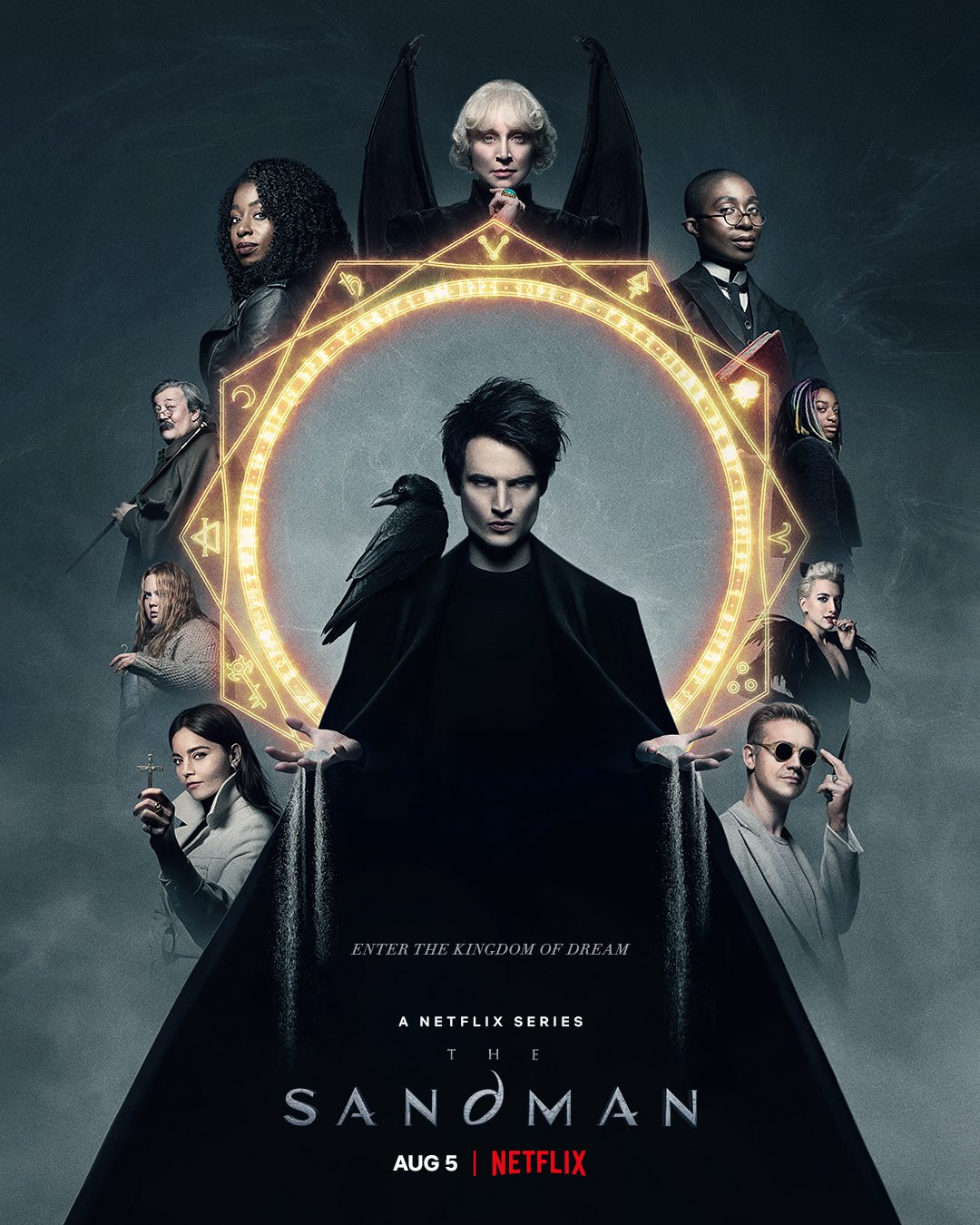 You may have watched Sandman up till now, but for those who haven’t, do you know who plays the part of Sandman? Here is everything you need to know. The Sandman, one of Netflix’s biggest shows of 2022, has an impressively enormous ensemble and teases a rich fantasy universe based on the well-known DC Comics series of the same name (created by Neil Gaiman). The Sandman features Morpheus, the Lord of Dreams, who is one day taken prisoner by a person who had intended to take Morpheus’ brother Death prisoner instead.

After being imprisoned for a century, Morpheus is freed and sets off on a mission to restore his kingdom and reclaim his abilities. The comic’s initial run lasted 75 issues from 1989 to 1996. The comic book series also included numerous short stories about the creatures in charge of life, death, sleep, and anything in between, in addition to its main plots. The first two volumes of The Sandman’s plot have already been covered by the Netflix adaptation, but there are still many people and situations that the show hasn’t yet explored.

When will Morpheus, Death, and the others be back on screen, then? Here is what we currently know about The Sandman Season 2 and its potential Netflix release date.

Will There Be A Season 2 Of The Sandman?

It’s too early to predict whether Netflix will approve The Sandman because the series just debuted. However, if audiences converge to see the comic book version in large numbers, it’s feasible that the streaming service may quickly renew the subscription within the first month. We’ll likely have to wait until September for the formal announcement because Netflix is known for renewing series based on how many people watch in the first two weeks.

However, there is some great news, as producer David S. Goyer reportedly stated that scripting for the second season has already begun. So, as soon as The Sandman gets the go-ahead, production may start right away. Given that Season 1 mostly focused on the first two volumes of the comic book, it is logical to presume that The Sandman Season 2 will adopt the same strategy and incorporate the remaining two books into the series. As a teaser, anticipate learning more about the Endless (Dream and his siblings), running into a few Season 1 side characters again, and seeing a lot more of Lucifer. We won’t reveal what may occur next, but consider this a teaser. 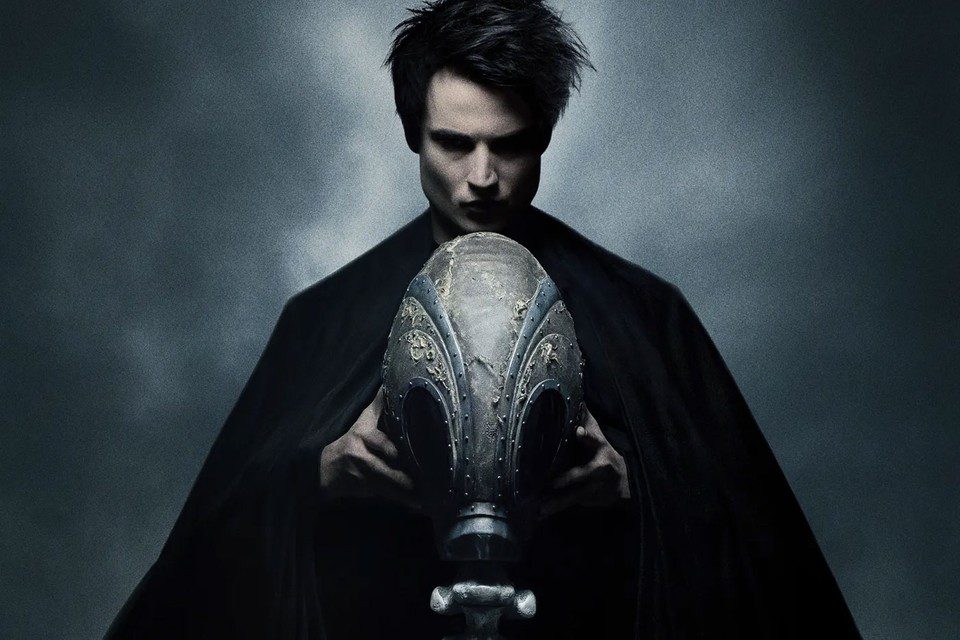 Will There Be A Season 2 In The Series

Who Is Portraying The Sandman In The Series?

The main character of Sandman is Tom Sturridge, who plays Morpheus, an eternal being resembling a god. By virtue of his title as “lord of dreams and nightmares,” he is in control of both the wonders and the horrors that people experience while they are asleep. While talking about Tom Sturridge individually, the actor is from England. He began acting as an infant in his parents’ 1996 television adaptation of Gulliver’s Travels. His comeback in 2004 was covered by Vanity Fair and Being Julia, respectively.

He played William Herbert, 3rd Earl of Pembroke, in the 2005 BBC4 television series A Waste of Shame. The Boat That Rocked, Like Minds, and Being Julia are his three best-known films. His performance in the Broadway musical Orphans earned him a 2013 Tony Award nomination. For his performance in Sea Wall/A Life, he received a second nomination under the same title in 2020. 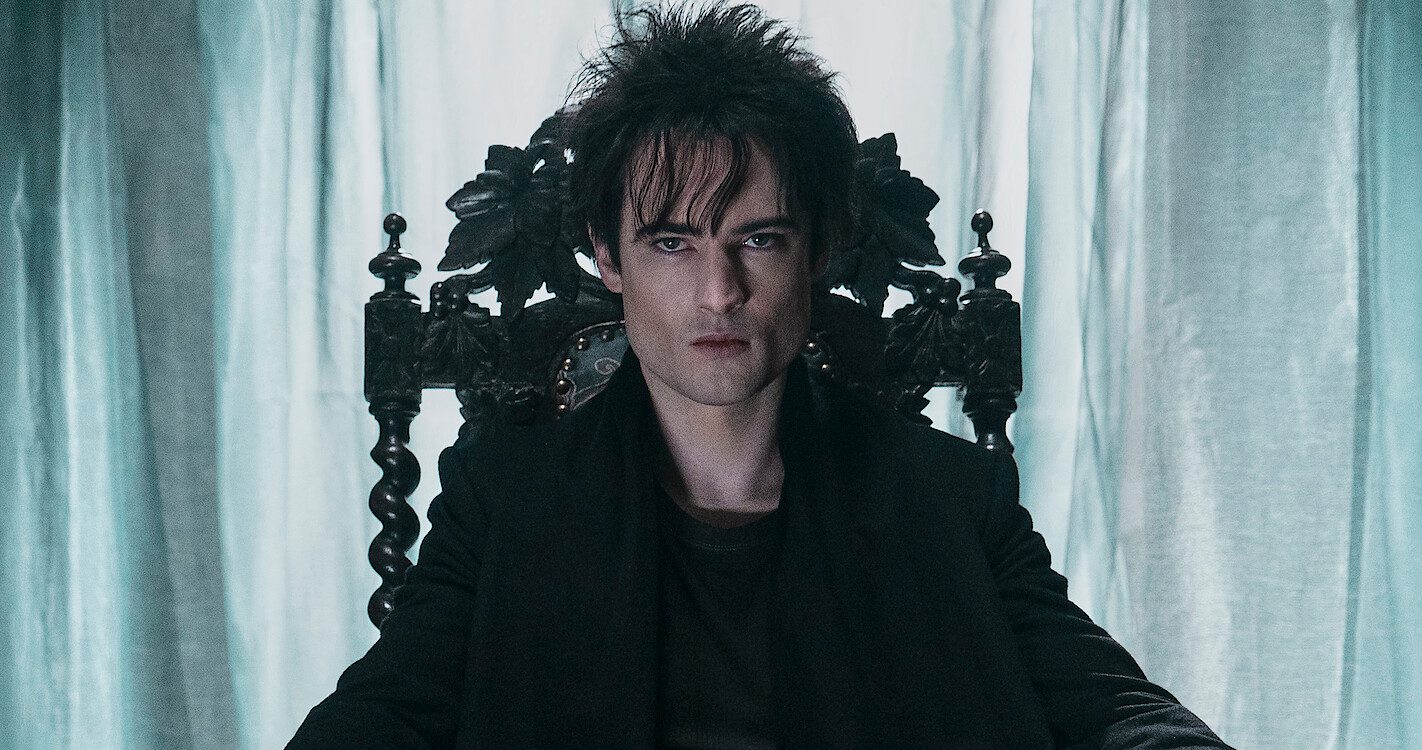 Role Of Sandman In Netflix’s Show

What It Was Like For Tom Sturridge To Become the Lord of Dreams?

The Dreaming combines everything he loved about literature and fantasy for him: Middle-earth, Narnia, and his favorite bits of Hogwarts. And it was amazing for him just to have the chance to enter that world as fully as possible. He finds it challenging to respond with regard to the character itself. He speculates that it was fear. He knew how beloved Morpheus was and how much he loved him, so he was afraid to do it. He feels overwhelming pressure and a great deal of responsibility. But he found some solace in the fact that, when it entered Sandman’s blood, he started to feel the weight of the obligation. He also began to understand that, in fact, one of the central themes of Morpheus as a character is the weight of his own responsibility. 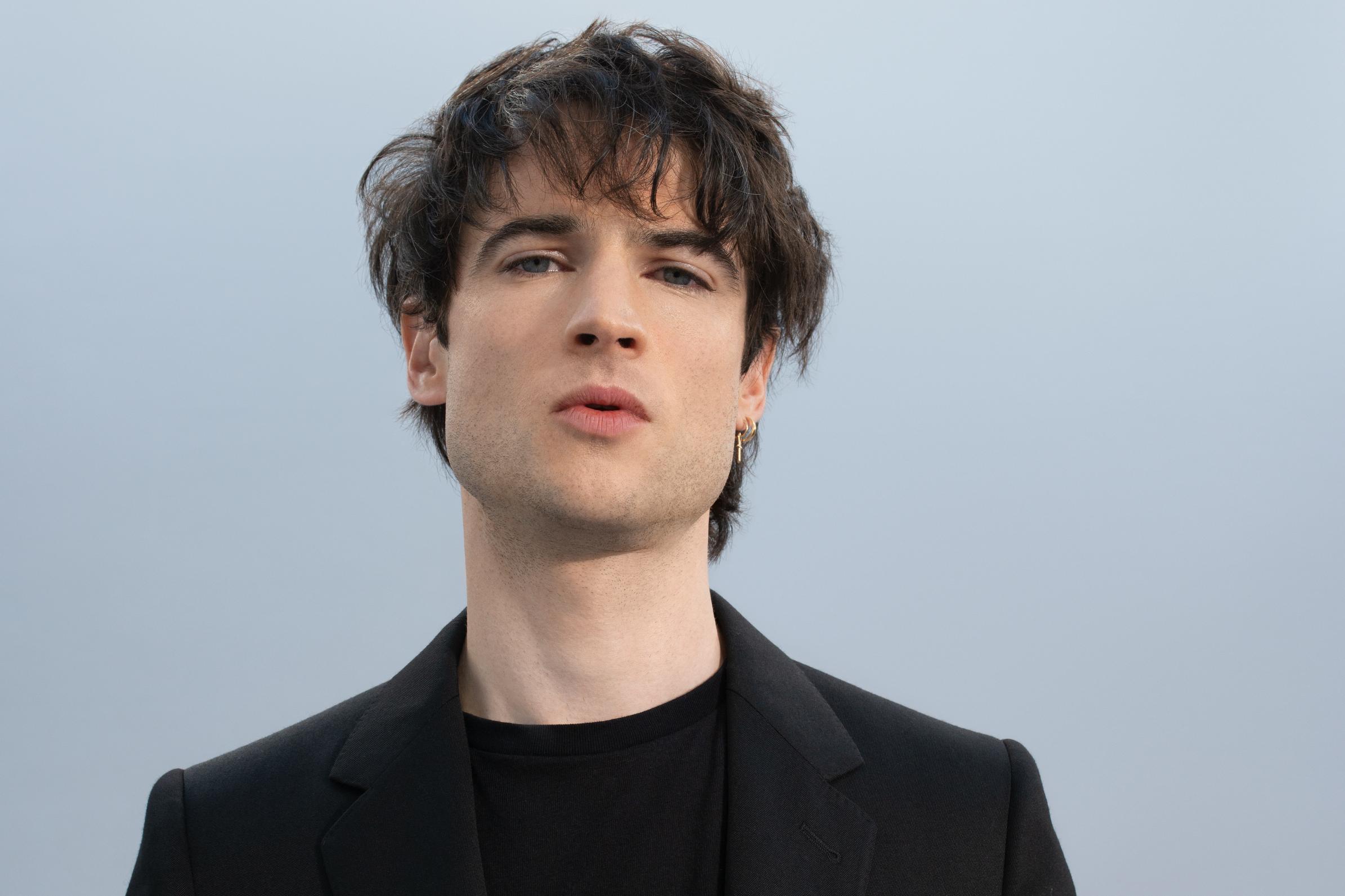 What It Was Like For Tom Sturridge To Become the Sandman