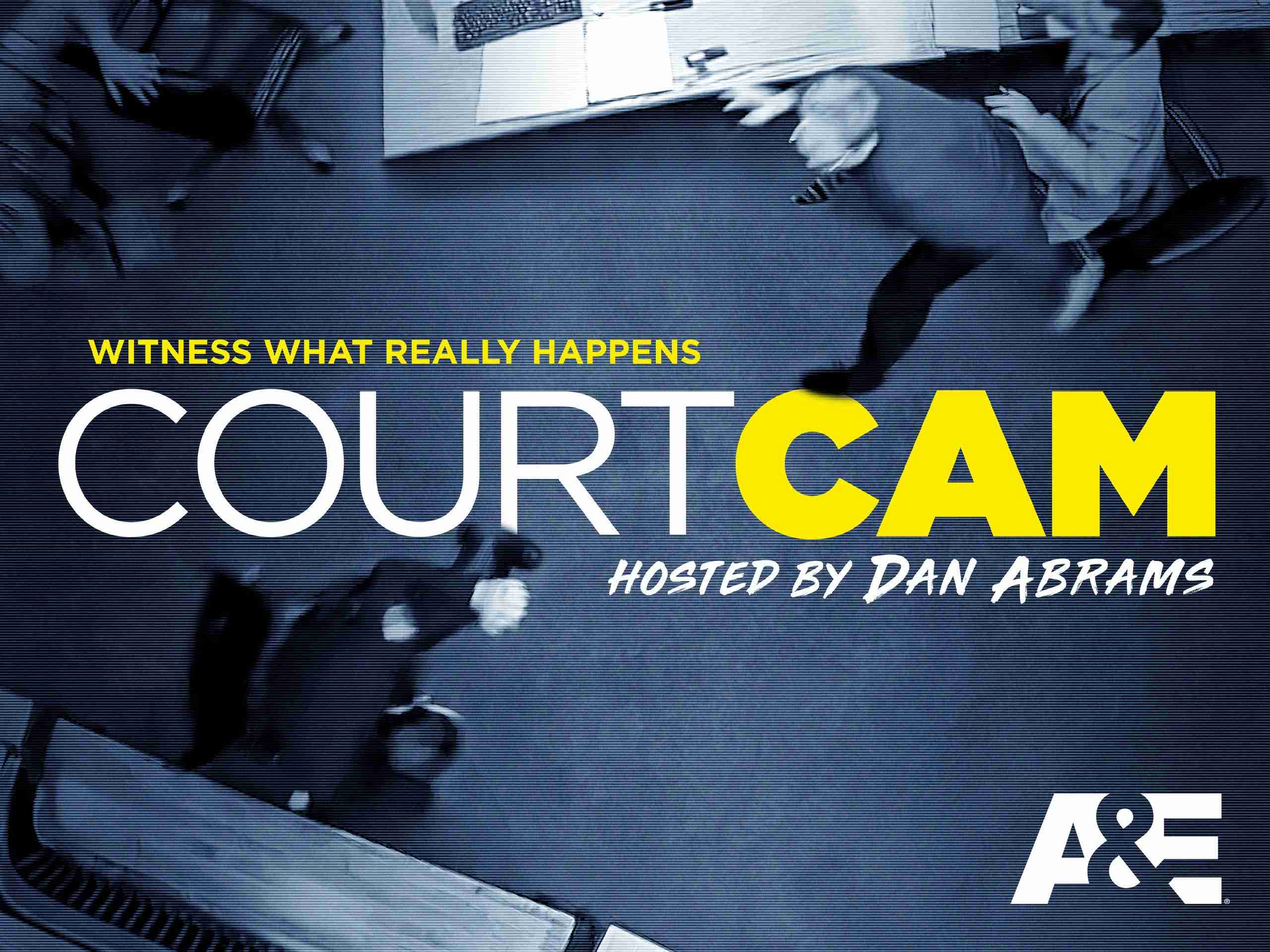 A&E broadcasts the American documentary television program Court Cam. The show’s presenter is Dan Abrams. It debuted on the 5th of December, 2019, containing the initial season’s first eight episodes. Through the use of archive film from the late twentieth century, the program also examines certain judicial proceedings. About 128 programs have already been broadcast as of 2022. Dan Abrams, who hosts the program, keeps an eye on the security camera to see a sequence of activities taking place in the courtroom.

The episode also discusses the criminal charges and punishment meted out to the accused, depending on whether they are guilty or innocent. Several magistrates, eyewitnesses, and survivors are also featured during the duration of the program, including experienced magistrate Vonda Evans as well as Emmy Prize-winning journalist Rob Wolchek.

The program records images of violent encounters, agitated outbursts, and disruptions in public spaces, including courtrooms, shops, and other locations. One such incident was the renowned child star Peter Robbins, who was used as an instance of an overreaction in the program. Viewers enjoy that it allows them to experience the dramatic moments of some cases inside the courthouse. Hosted by Dan Abrams, who draws on his expertise to provide a fair and enjoyable TV show.

Several videos are bloody and distressing to watch. People enjoy the program because it presents a fair picture of our legal system. It is imperfect yet true. Not for the weak-hearted. People also appreciate that they follow this up with much of what occurs in most situations so that speculation is avoided. 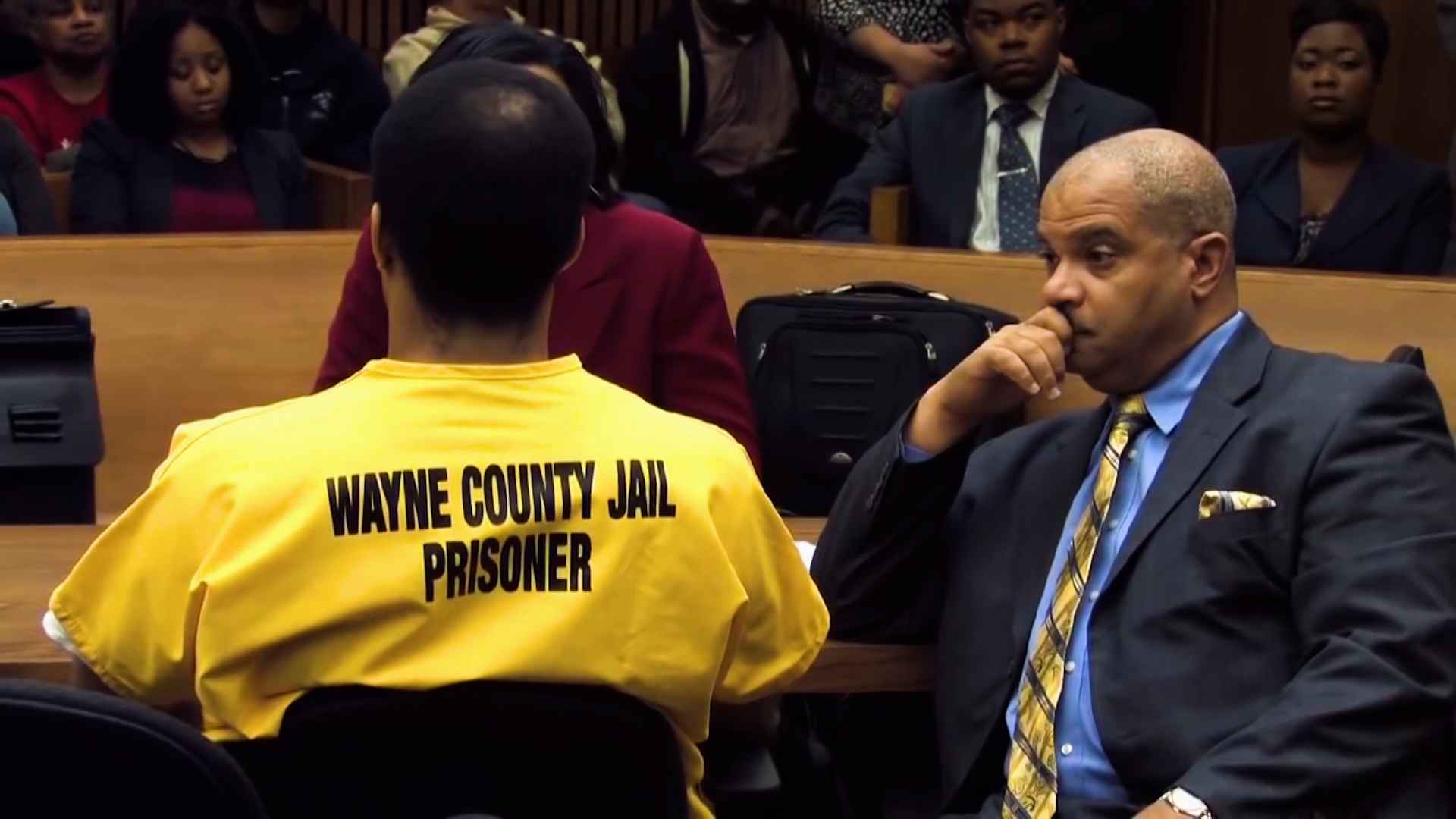 What Happened In The Previous Episodes Of Court Cam’s Season 5?

Some interesting cases that took place were when the season began with a former pornographic star shooting up a Trump resort in Florida, which was followed by an uproar in an Alabama courthouse after a surprising decision. Later, a terrible courtroom shooting results in fatalities. A life-sentenced offender erupts, and a rap sensation delivers a memorable courtroom concert. Unexpectedly, a former mayor fires on a SWAT squad as a troubled woman yells at the murderer of her kid.

A shackled prisoner strikes the defense attorney, but a killer has a secret for the judge. A sex perpetrator’s mother objects to his court appearance as things worsen. A violent criminal strikes a lawyer in court in the meanwhile. While a slain NBA legend’s mom loses it in the trial, a judge decides that they have heard plenty from a sovereign citizen.

View some of the craziest courtroom incidents once more. The father and husband of a household who was killed confront their perpetrator in the trial, but the magistrate is unforgiving of a profane defendant. An intoxicated driver pleads with the magistrate for leniency. The murder victim’s stepfather then starts to cause trouble in court. A victim’s household confronted the family of a schoolteacher who had been sleeping with their young son as a defendant had a meltdown at a virtual court. A devastated daughter also pursues the murderer of her dad in court to the cries of the perpetrator’s wife. A lady stabs her spouse 14 times in the preceding episode before dialing 911. 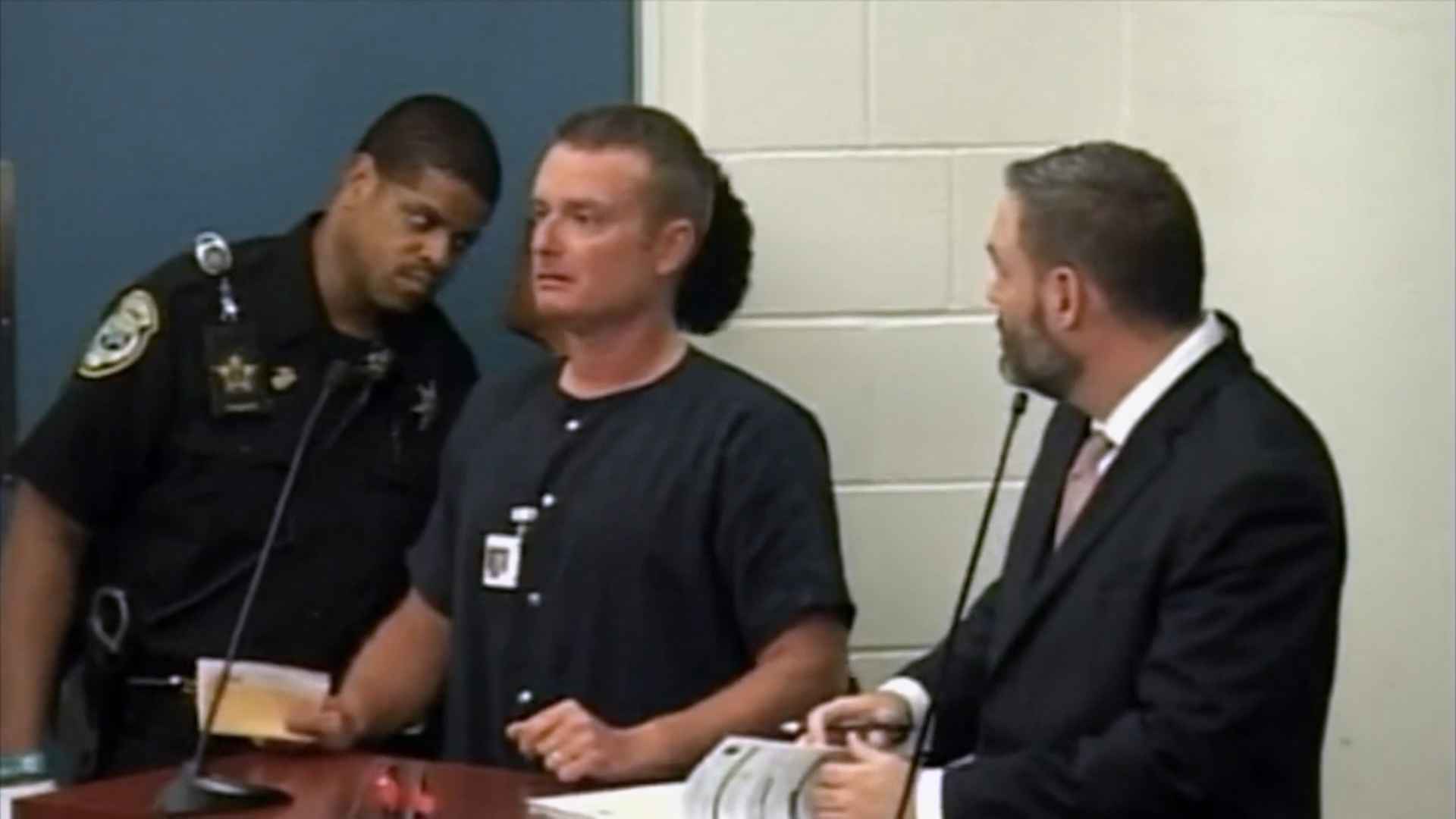 The judge must remove the jury at the start of Episode 31 as an alleged double killer launches into a tirade about his crimes while a DUI accused refuses to pay attention to her defense. Later, we witness a laundromat thief trying to intimidate the magistrate, but he has none of it. In episode 32, a Sovereign Citizen debates a bond with the court while the parents of a DUI sufferer yell at the offender. In a particularly horrifying turn of events, a victim of an abuse attack is questioned by her assailant in court. Court Cam Season 5 Episodes 31 & 32 will release on November 16, 2022.

While most information of future sections is kept tight with the series persistent with new rib-tickling rivets, consider all these release dates on the A&E to catch up on this sequence of naturally eccentric conclusions:

Details On How To Stream Court Cam Season 5 Episodes 31 & 32 Online:

A&E, Foxtel, Hulu, Pluto TV, Sky, Prime, Apple TV, and DirecTV will all broadcast the episodes, but it’s expected that other streaming platforms will soon offer the program to viewers. To remain up to date on the most recent episodes, however, make sure to often check our website.