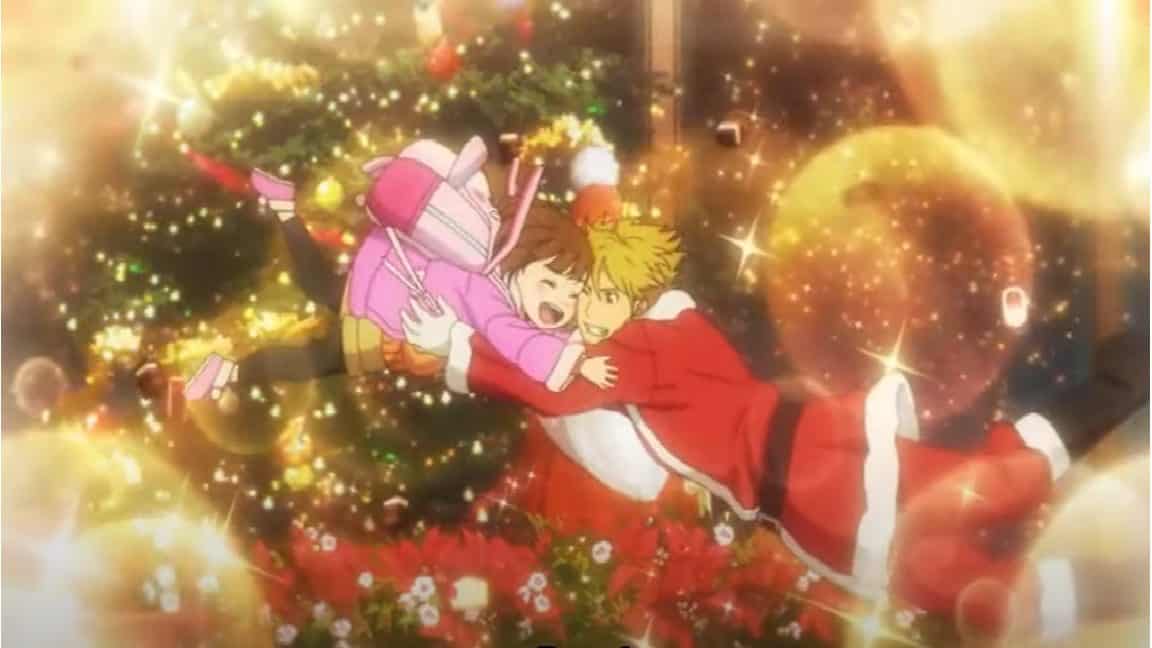 Scene from the 1st episode of Buddy Daddies

The third episode of Buddy Daddies was released a day ago, and fans are already eager for the next one. So here we are, with the most reliable and detailed information that you can get on the anime. We will tell you almost everything you need to know about the famous show before the next episode airs.

Buddy Daddies is a Japanese animated series directed by Yoshiyuki Asai and written by Vio Shimokura of Nitroplus and Yūko Kakihara. The first episode of the anime aired on January 7, 2023. The anime had a unique storyline where our main characters get stuck in quite a bizarre situation. It has gained a lot of attention from people all over the world for its unique storyline and real-life visuals.

The anime centers around three people, two of whom are assassins, Kazuki Kurusu and Rei Suwa, who live under one roof. They are highly talented, lead a risky life, and have no other family. One day, on Christmas Eve, they get assigned to a high-profile case, and as luck would have it, they meet the daughter of their target, Miri.

Miri had no idea who her father was as she had never met him, and the same was true for the boys. Kazuki picked up the girl, and they adopted her when he later found out the truth. The story then follows the story of this dysfunctional but cute family.

One of the boys’ main concerns was that if they became attached to someone, they would be unable to protect them. It will be interesting to see how this little girl will change the lives of our heroes. In what ways will she change them, and what difficulties might stand in their way? In the last episode, we saw Kazuki realizing what trouble he had brought home. Taking care of a child is no easy job, and the boys realize it too soon. Moreover, they feel morally responsible for sending Miri to her mother, as they would not be able to take care of her in this line of work.

They start doing research on her mother’s whereabouts, and for that, they contact another person. He also assigned them to another job, which they were set to start. They were about to leave when they realized Miri couldn’t be left behind in the house, so they took her with them; however, Miri had an emergency and blew up their covers in the middle of the job.

The boys somehow escaped, but their plan was not fully successful. However, they did find Miri’s mother’s address. In the end, we see an unknown person killing the people the boys had visited earlier. The man seemed sinister and deadly. While the boys were planning to leave Miri behind, they were not able to do so.

In the next episode, we saw the boys contacting the mother and handing the child to her, but Miri started to cry and call them out as she understood what was happening. They were not able to leave her behind; she had now become part of their family, and now this time, it was Rei who brought Miri back.

Now that Miri is an integral and inseparable part of their lives, it will be interesting to see what turn their lives will take. How will they tackle the nemesis of the past while caring for a child? In what ways will this little girl change their life? 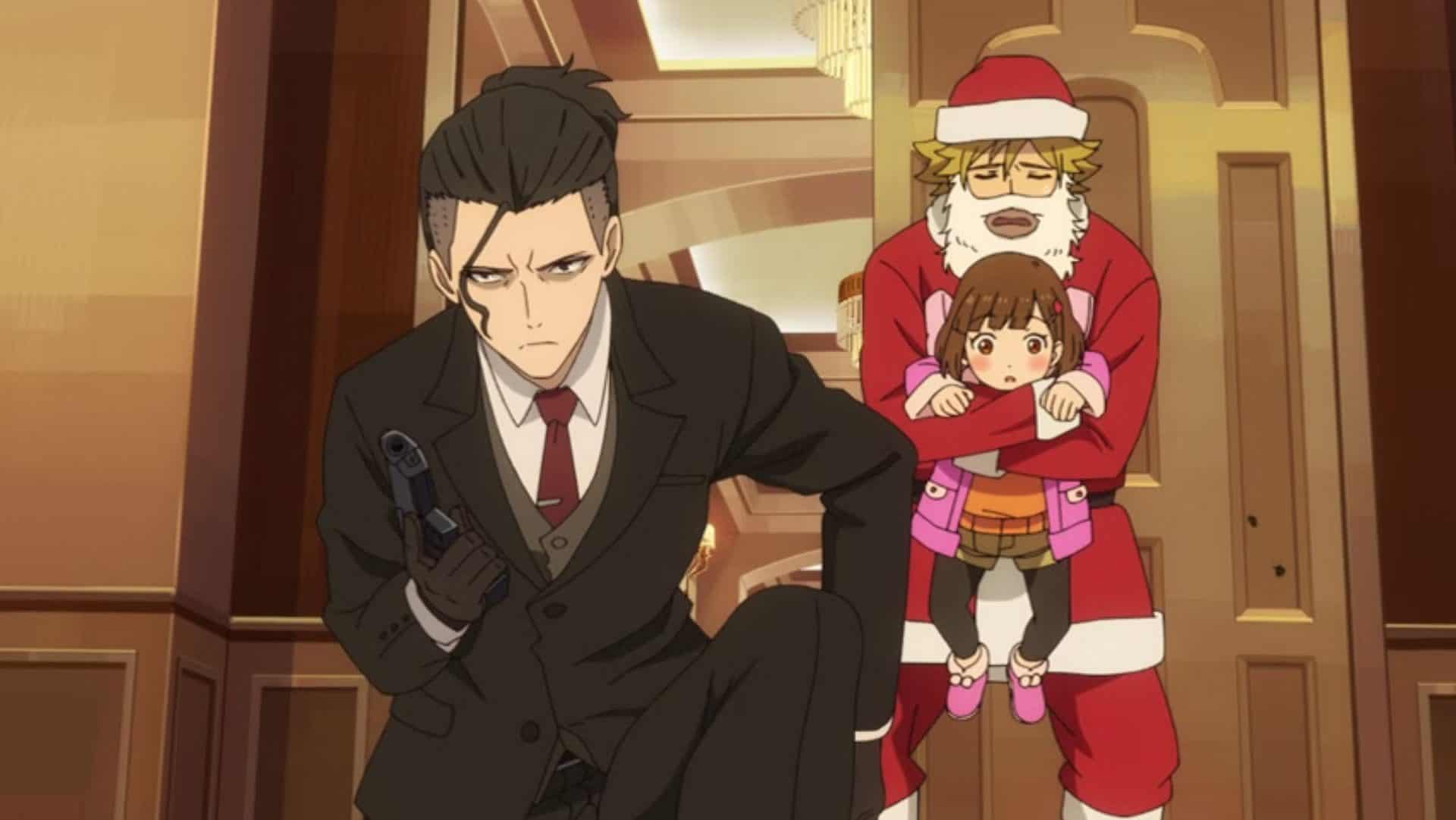 Still from the first episode of Buddy Daddies

Read More:  What Anime is Lost Umbrella From? All about the popular Japanese song

Buddy Daddies Episode 4 is set to premiere on January 27, 2023, at 12:00 a.m. JST on Tokyo MX, Gunma TV, Tochigi TV, BS11, and other Japanese broadcasting stations. However, the timing and date will change according to the time zones. So listed below are the times according to the different time zones.

begging for a suit up montage because how does this turn to THIS im severely obsessed #BuddyDaddies #バディダディ pic.twitter.com/EcxT5C9kKu

Buddy Daddies Episode 4: Where to Watch?

The episodes of Buddy Daddies air on Japanese broadcasting stations such as Tokyo MX, BS11, and more. Apart from that, fans can also stream the show on Crunchyroll for free. You can stream anime and many other animes on the same ad-free if you pay a small fee for the ad-free version.