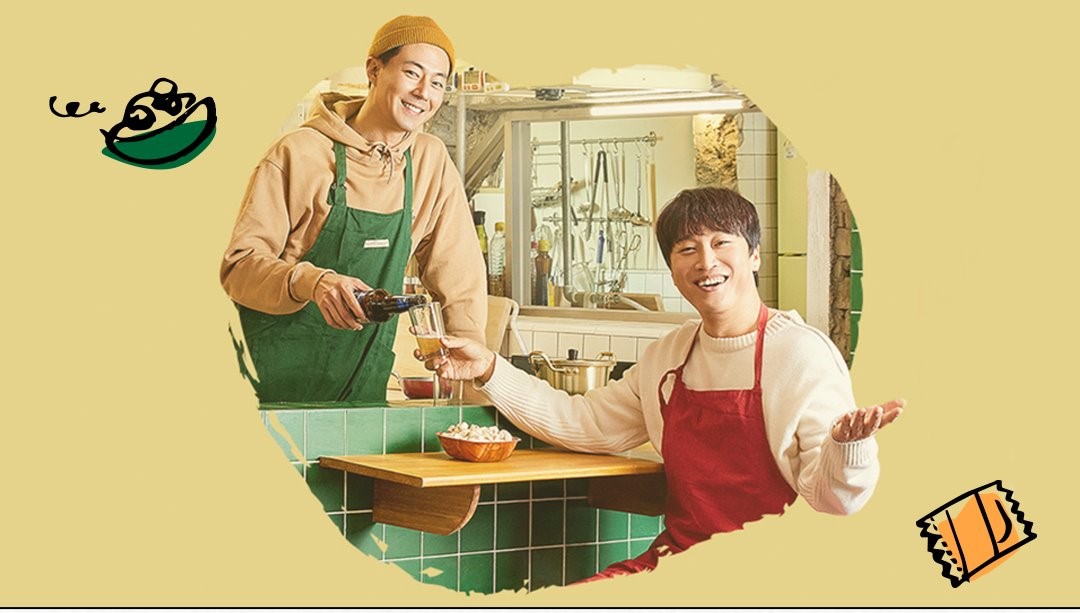 Unexpected Business is a South Korean TV show that aired on the TVN network on Thursday, 25th February. Unexpected Business is also known as Boss By Chance and has several other names like Sometimes President, Sometimes The President, Sometimes The Boss, Oddly President, and Eojjeoda Sajang. The genre of the show is completely business, plus the first show got good ratings and managed to grab quite a bit of attention. The director of the show is Yoo Ho-Jin, and the main host are Cha Tae Hyun and Jo In Sung.

Unexpected Business is a South Korean TV show with a unique concept and great marketing skills. The TV show has initially announced to have 10 episodes. The first episode aired on 25th February 2021 and received huge attention. The preview trailer of the show was released beforehand to create a buzz about it in the audience. The concept of the TV show was released on a prior basis to thrill the audience even further. Both the main host Cha Tae Hyun and Jo In Sung are real-life friends for a long time and will share their journey in making a wonderful experience. When the first teaser of the show was released, it created a huge buzz about it.

The concept line of the show is adjusting to the rural life for the countryside life both the main leads are habituated of their own respective modern lives. They will set their own supermarket and run it accordingly. How they meet the challenges in their journey what, what next could be expected, how can they provide the comfort and necessary requirements of the countryside people is something to watch for. Unexpected business, as the name defines itself, is a business concept that occurred instantly, without much thought. Two real friends their road to run a countryside supermarket business is really exciting to hear and watch. 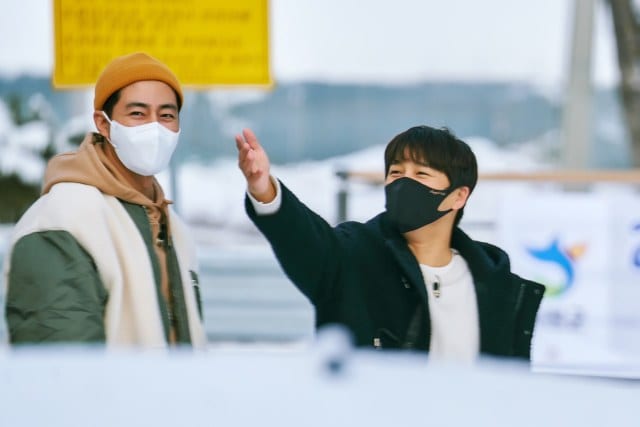 Both Cha Tae Hyun and Jo In Sung are huge stars of Korea. We are all aware of how luxurious a life a celebrity in Korea gets after becoming famous. The two starts coming out of their shell for an out-of-blue concept is really amazing and exciting for us as viewers. For both of the main leads coming forth for this project, that too for an adventure like this in the countryside with no proper facilities was absolutely unexpected. The unique concept and casting have made the audience attracted towards it already. 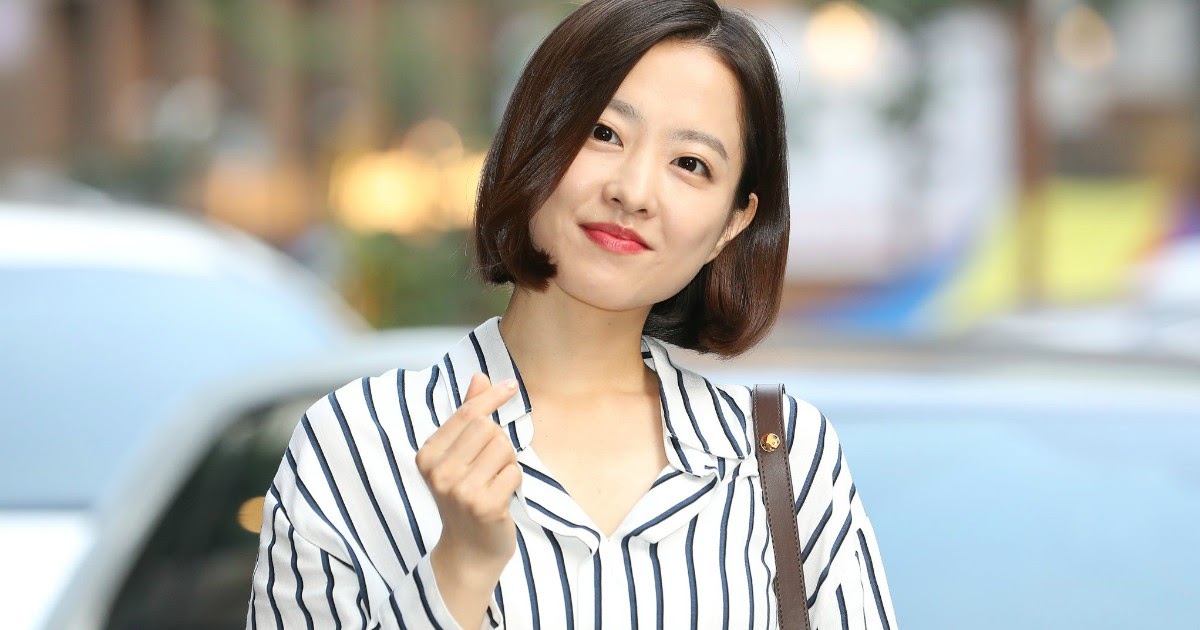 On top of that, the most famous actors coming forth to join the project created more interest for the viewers. So not only the fans of Cha Tae Hyun and Jo In Sung but also the fans of different other actors appearing in the show will have the fans root for them as well. The famous actors and actresses like Park Bo Young, Jo Bo Ah, Nam Joo Hyuk, Yoon Shi Yoon, Kim Jae Hwa, Park Byun Eun, and Shin Seung Hwan are all expected to be a part of the show. The name of Nam Joo Hyuk was added to the list a little late and served as a surprise gift for his fans and audience. Park Bo Young is also a huge name in the industry, and we’ll get to see her in the next episode, which already looks fun.

The specialty of the show is that it gives a chance to both the parties to live a life a bit more exciting than their regular ongoing lives with beautiful scenarios and landscapes all around, giving us a peek into the countryside life. The diverse needs and requirements of the different people being met at the same place in the presence of the famous actors and how they manage their supermarket are something to look forward to. 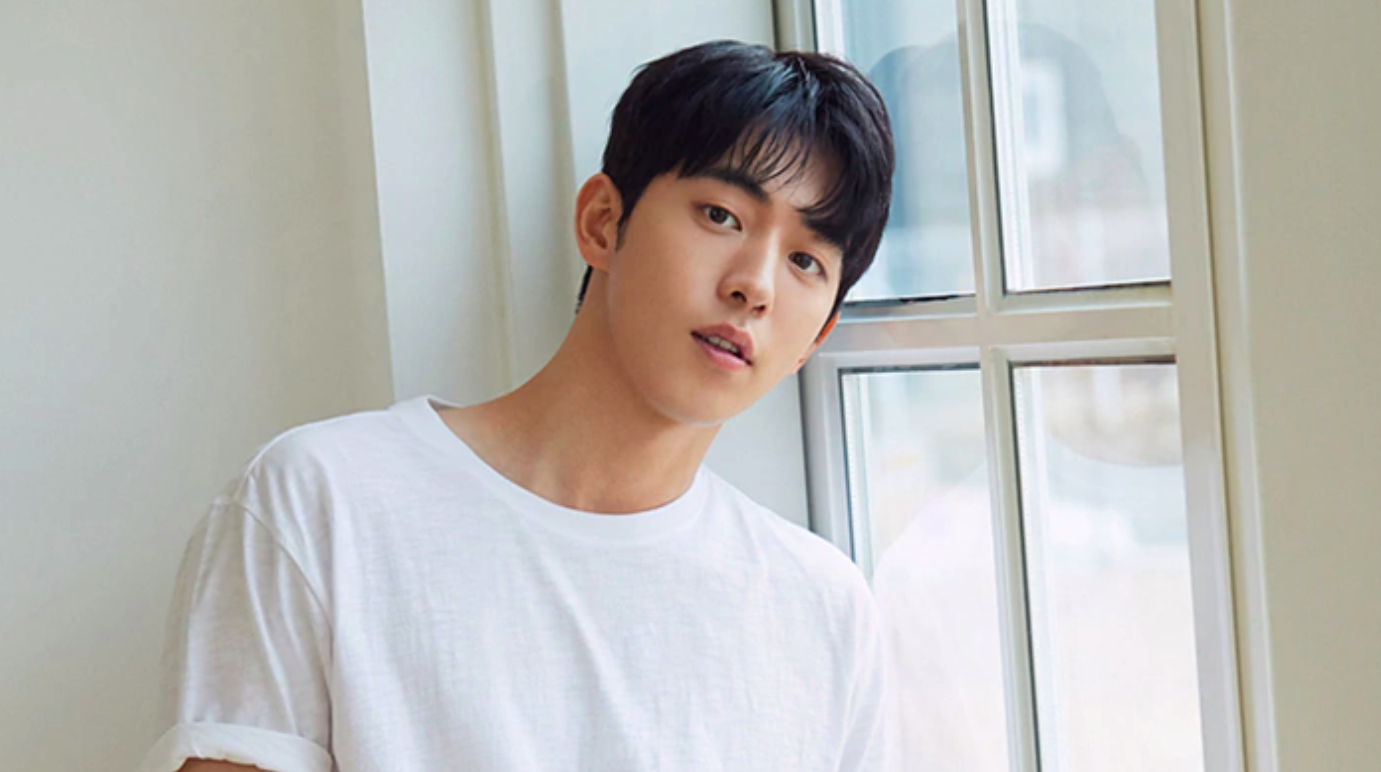 The next episode that is episode 2, is all set to release within 24hrs on 4th March. All the fans all around the globe are waiting eagerly to root in for their favorite stars and watch the two host and run the supermarket. The show dates are mentioned below:-

Read: Upcoming Korean Dramas To Look Out For, in March 2021

It is a new concept overall and increases certainty for the countryside people to live their lives a bit more comfortably. Overall it is a show with a good concept, a good cast, and surprising new guest appearance entries, which makes it exciting to watch. So, tune in every Thursday evening on the TVN network to watch your favorite actors run the show business.