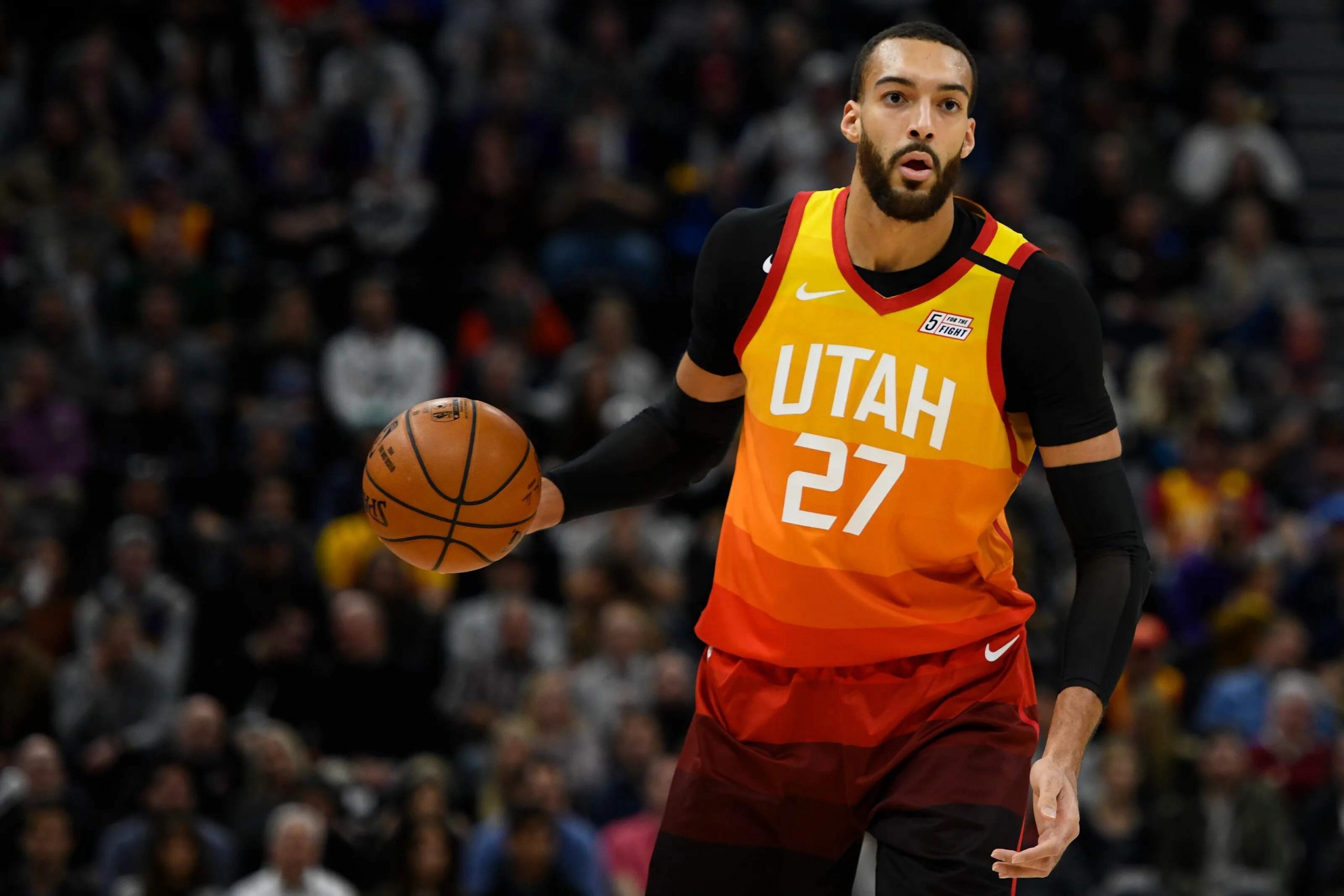 One of the best rim protectors in the NBA is none other than Rudy Gobert. Recently, Rudy made it to the headlines for the team trading, and now the fans are curious to know what team is Rudy Gobert on. Do not worry; we have got you covered! Rudy Gobert is a professional French basketballer. He is one of the main players of the French national team. Let us dive right into it to know more.

This professional NBA baller has many feathers in his hat. Rudy Gobert is the recipient of the NBA Defendant Player for the year twice. Rudy became a member of the All-NBA team four times. He is an inspiration for all aspiring basketballers. Without wasting another minute, let us hop into the answer to the question of what team Rudy Gobert is on, as well as know more about this basketballer. 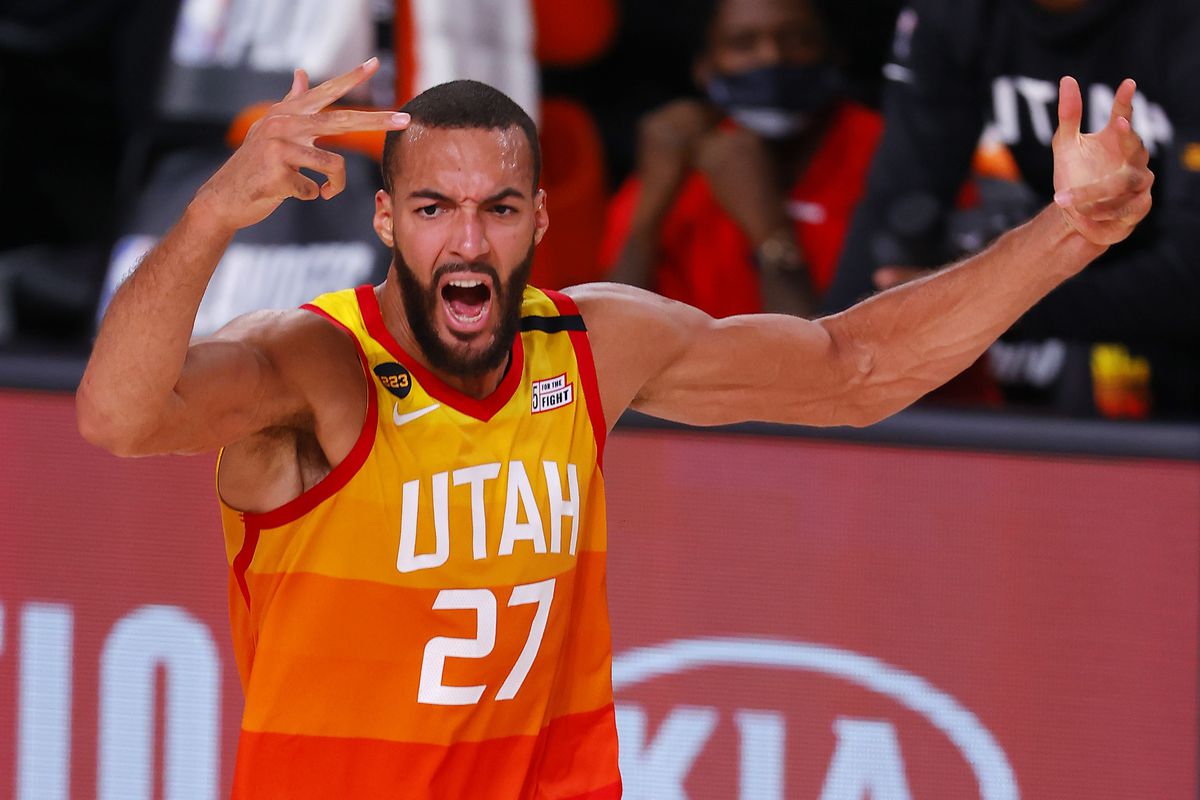 Also Read: Everything You Need To Know About NBA Draft: The Process & History

What Team is Rudy Gobert On?

The most asked question by all the NBA fans right now is what team is Rudy Gobert on. Earlier, Rudy Gobert was part of the Utah Jazz. He was on the team for nine seasons. Being in Utah Jazz, Gobert had averaged 12.4 points. With his immense contribution and glory to the team, he became NBA All-Star three times. In the December of 2020, he extended his contract with Utah Jazz. But now, Rudy has to bid farewell to his team. Yes, all the Utah Jazz fans have heard that right!

The Utah Jazz team traded Rudy to Minnesota Timberwolves. The deal for this trade cracked for a huge package of players as well as draft picks. The fans said that this was an end of an era for Utah Jazz, while it was a beginning of an era for Minnesota Timberwolves. Gobert was drafted for the Utah Jazz team as the 27th pick in the year 2013. Rudy Gobert became popular by the name of ‘The Stifle Tower’ because of his exemplary performance and gameplay in the team. 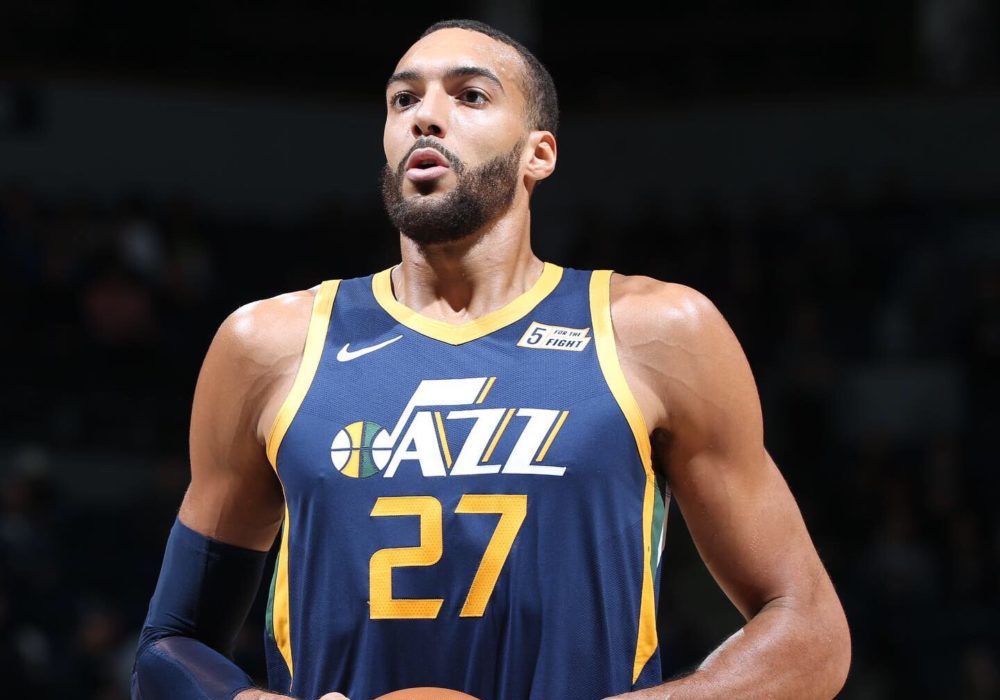 There were rumors of the drift between Rudy Gobert and Donovan Mitchell from the beginning of the 2021-2022 season, but these conflicts worsened by the end of the season. The aggression of both the players on the field gave the signs of collapsing of the team to the fans. Some sources also claim that the Utah Jazz will also trade Mitchell after the departure of Gobert.

On the announcement of the trade of Rudy Gobert from the Utah Jazz to the Minnesota Timberwolves, Rudy Gobert came down to his Twitter account and put up a gratitude-filled post. The Utah Jazz will be a special place for him, and he could not be more thankful for all that Utah Jazz has done for him to be a successful baller. 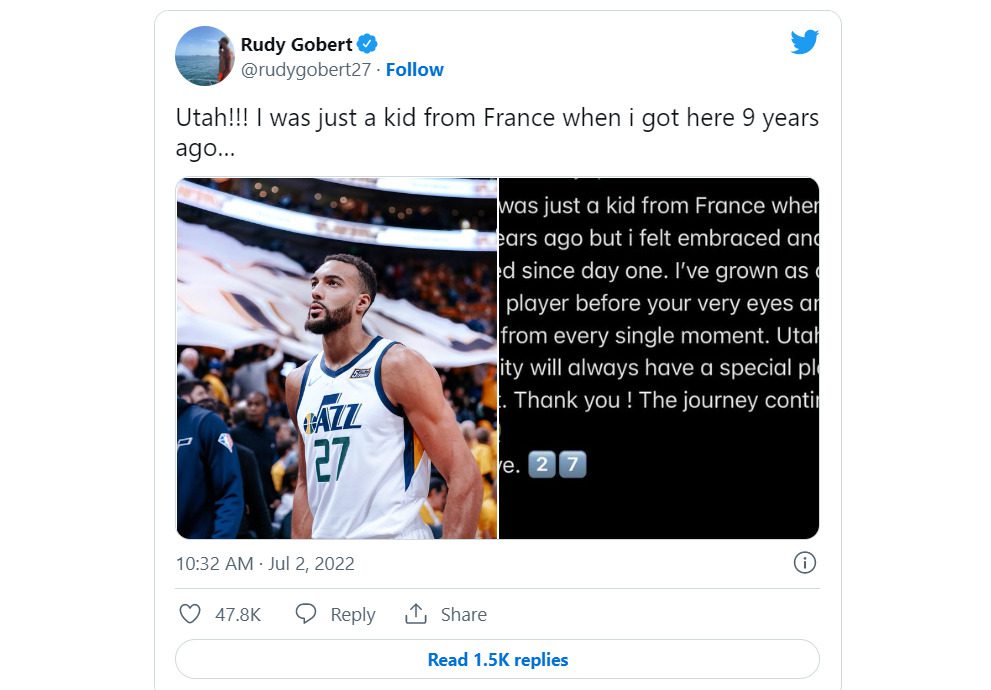 All About Rudy Gobert

Rudy Gobert is a 30-year-old basketballer. Basketball runs in Gobert’s genes, as his father also played basketball during his college days in the United States of America. In 2003, Rudy started playing basketball. And in the year 2013, he set records for NBA Draft Combine for wingspan and standing reach. These records made him earn a big name in the basketball journey.

On 27 June 2013, he was made the 27th overall draft pick in the Utah Jazz team. With the Utah Team, he became the holder of many records. In June of 2017, he became the NBA Defensive Player Of The Year and was the second French baller to win this prestigious award.

Gobert became NBA Defensive Player Of The Year for the second consecutive year, and this was a moment of pride for the Utah Jazz. The history was created by winning the title third time in 2021. Rudy’s outstanding talent and good height made him achieve the heights of success in the basketball game. All the Utah Jazz team fans will miss him in his Utah jersey, but now it is the beginning of the game for the Timberwolves.

Also Read: Best Moments in NBA Games That No One Will Ever Forget