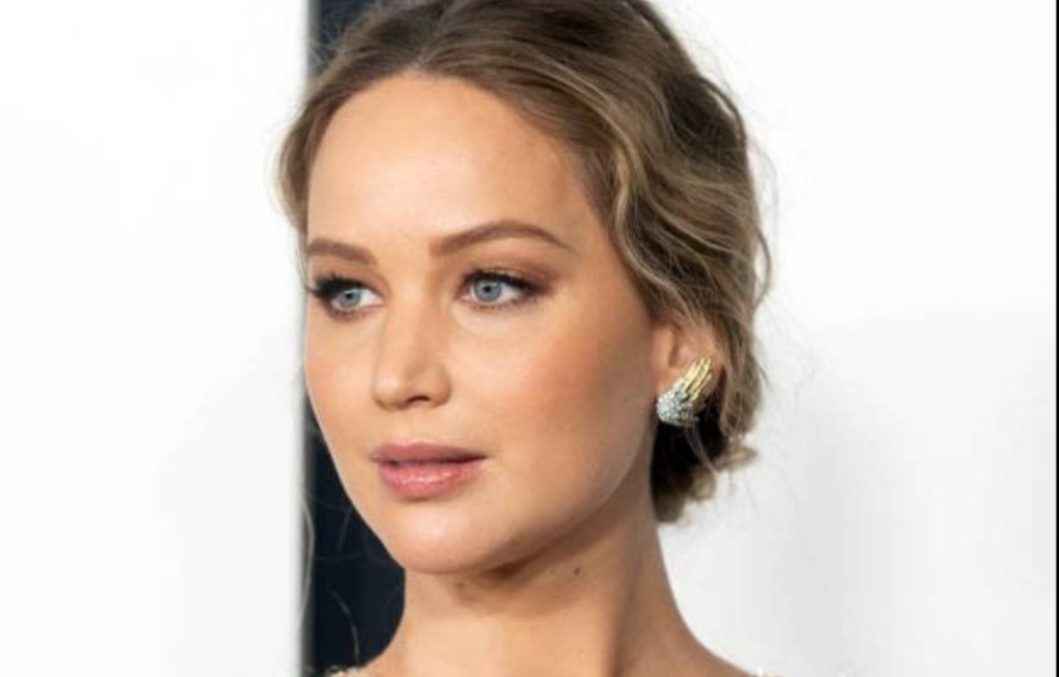 Jennifer Lawrence’s Dating History is something that people are looking for these days. Before getting into the details of her romantic involvements to date, let’s have a sneak peek at her popularity. Starting from the basics, Jennifer Lawrence has twice been regarded as the world’s highest-paid actress, more precisely in 2015 and 2016. Some of Jennifer’s hit acting credits are The Burning Plain, Silver Linings Playbook, X-Men, The Hunger Games, Dark Phoenix, Don’t Look Up, The Big Engvall Show, etc.

Being her fan, you will be happy to know that she is set to release her upcoming film, Causeway. It is scheduled to premiere at the Toronto International Film Festival on 10 September 2022. In 2013, Jennifer also hosted Saturday Night Live. Her successful professional career is pretty much evident.

Coming back to the actress’ relationships so far, Jennifer Lawrence has dated quite a few high-profile men from the industry. Some are even her co-stars, just like Nicholas Hoult. What about the rest? She has made quite a few headlines because of the same. Here is what we know about Jennifer Lawrence’s Dating History.

Also Read: Jennifer Lawrence Is Frustrated On Being Paid Less Than Leonardo DiCaprio

Jennifer Lawrence’s relationship with her X-Men co-star, Nicholas Hoult, has made a lot of gossip on the internet. He is often regarded as the actress’ first known boyfriend. Talking more about the actor, some of Nicholas Hoult’s famous works are- Clash of the Titans, Jack the Giant Slayer, Kill Your Friends, Dark Phoenix, Those Who Wish Me Dead, etc. 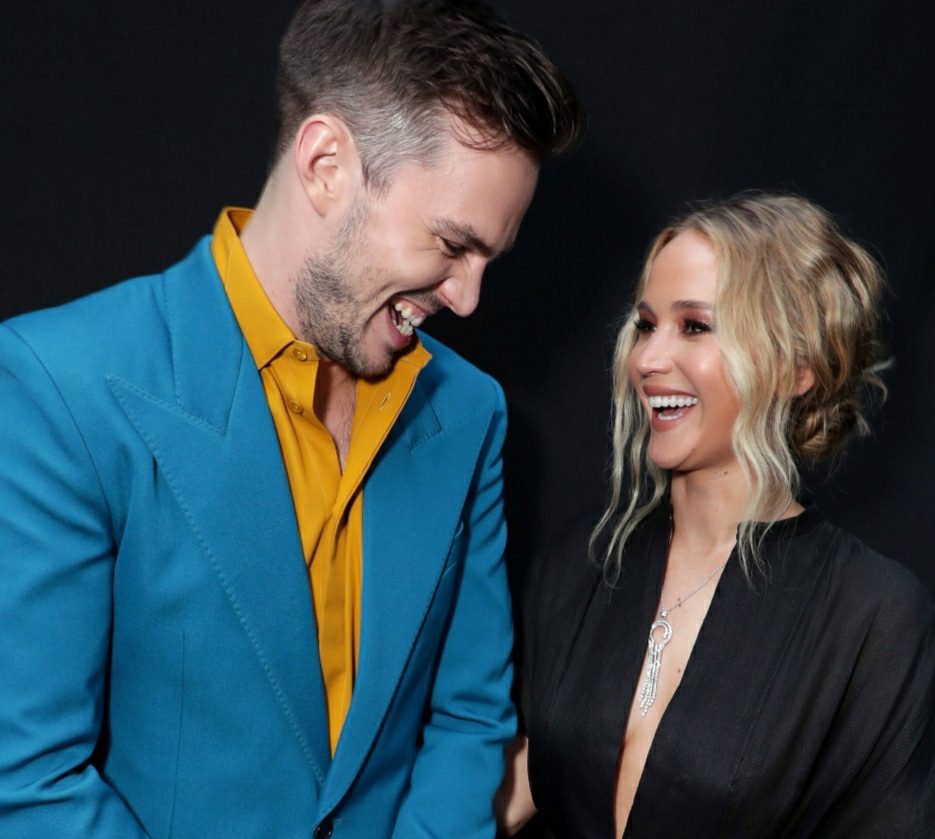 Everything between them turned romantic while filming for the X-Men: First Class in 2010. They dated for quite a few years until 2014 when their romance turned down after wrapping up the filming of X-Men: Days Of Future Past. Jennifer Lawrence and Nicholas Hoult used to spend a lot of time together because of work, and that somehow pulled them towards each other. The major reason behind their split is still not known. However, after their separation, Jennifer shared that Nicholas’ dishwashing habits were something that worked as a turn-off for her.

Jennifer Lawrence’s Dating History also includes Darren Aronofsky. In case you are wondering about his identity, Darren is a successful filmmaker. As a director, he has numerous works, and some are listed as Fortune Cookie, No Time, Noah, The Whale, Mother! And Black Swan.

It was in September 2016 when Jennifer Lawrence and Darren Aronofsky started sharing a romance. They met each other while shooting for the film Mother! But, their relationship didn’t work for more than a year, breaking up in November of the following year. Surprisingly, the news of their separation wasn’t shocking to many people. It seems like they did share an on-off vibe, making many feel casual about it.

Well, Chris Martin also makes to the list Jennifer Lawrence’s Dating History. Are you surprised? Chris Martin is a versatile singer, known dominantly for being the frontman of the band Coldplay. Some of his popular musical creations are- Homesick, Times Like These, Homecoming, Beach Chair, Let Somebody Go, My Universe, Something Just Like This, Miracles, etc. 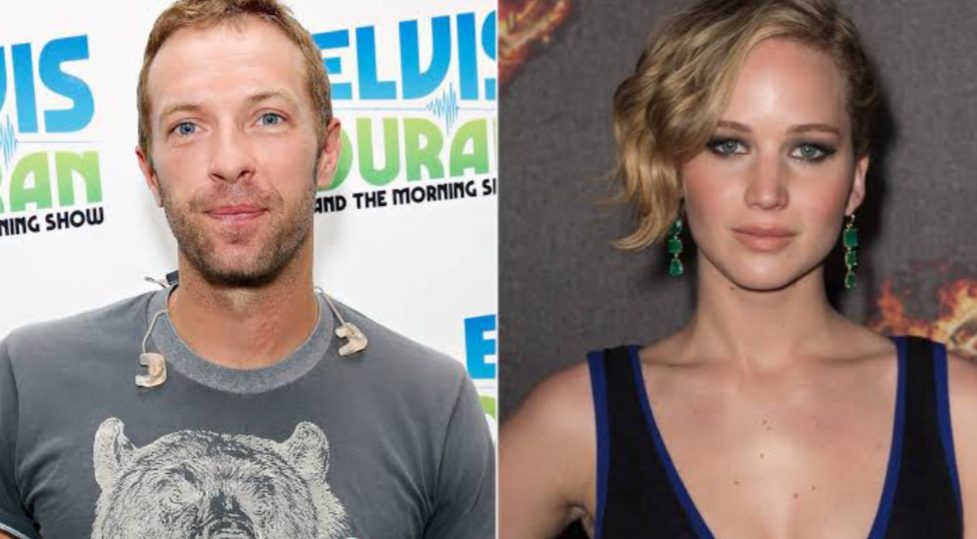 Chris Martin and Jennifer Lawrence dated each other for nearly four months. It was very short-lived and broke up in October 2014. After a month or so, more specifically in December, the duo rekindled their romance. Still, nothing can ever make forcefully done, especially when it’s a matter of love. Their relationship didn’t just work well.

When asked about the reason for their breakup, it sounded like, “Chris doesn’t want the relationship to end, but he needs to be flexible so he can see his family as much as possible…He’s crazy about Jen but wants to keep his schedule.” It seems like everything happens for a reason, and they have parted ways for their respective betterment.

Jennifer Lawrence has once been rumored to have shared a romantic relationship with the Titanic actor Leonardo DiCaprio. You will be happy to know that the actor is set to release this next film, Killers of the Flower Moon. It is likely to release next year. 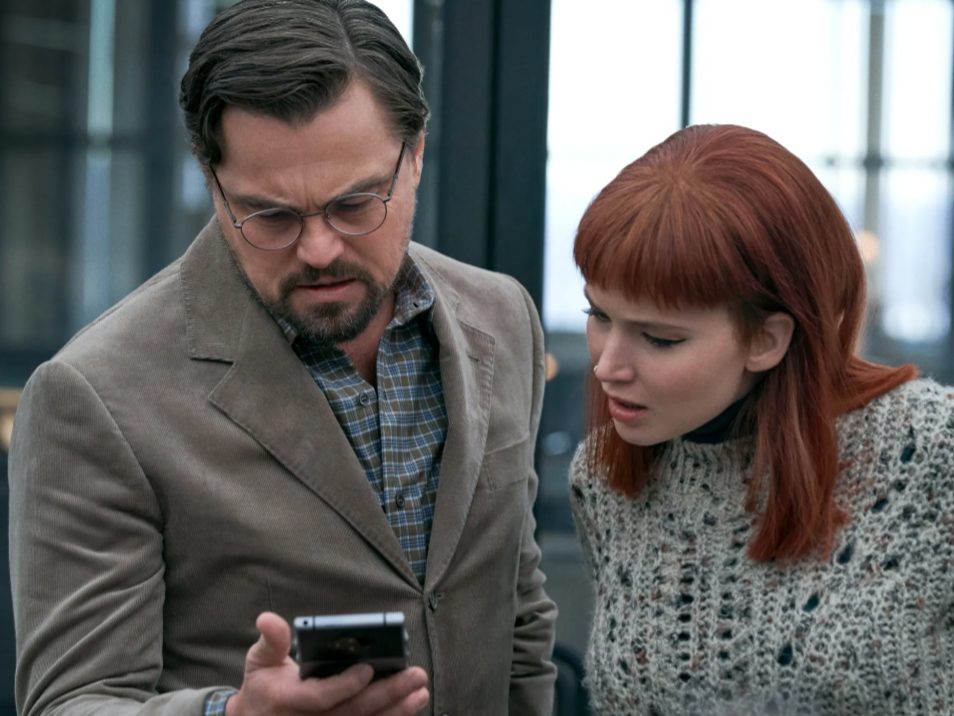 Jennifer Lawrence with Leonardo DiCaprio in Don’t Look Up

The duo made quite numerous headlines being romantically related to each other. But, it was probably never true. Jennifer Lawrence’s relationship with Leonardo DiCaprio has always been platonic. In addition to this, the actress also cracked a joke, saying that her working experience with Leonardo has been ‘hell.’ We wonder what started their dating rumors when in reality, it wasn’t true. Both spent some time together while working for the Netflix film, Dont Look Up. Have you watched it? But, nothing romantic was ever there.

When we are talking about Jennifer Lawrence’s Dating History, how can we forget to mention her husband? Many of you are still not aware of who he is. Cooke Maroney is not anyone from the film industry. But, he is a professional art gallerist. He hails from Middlebury, Vermont, United States. 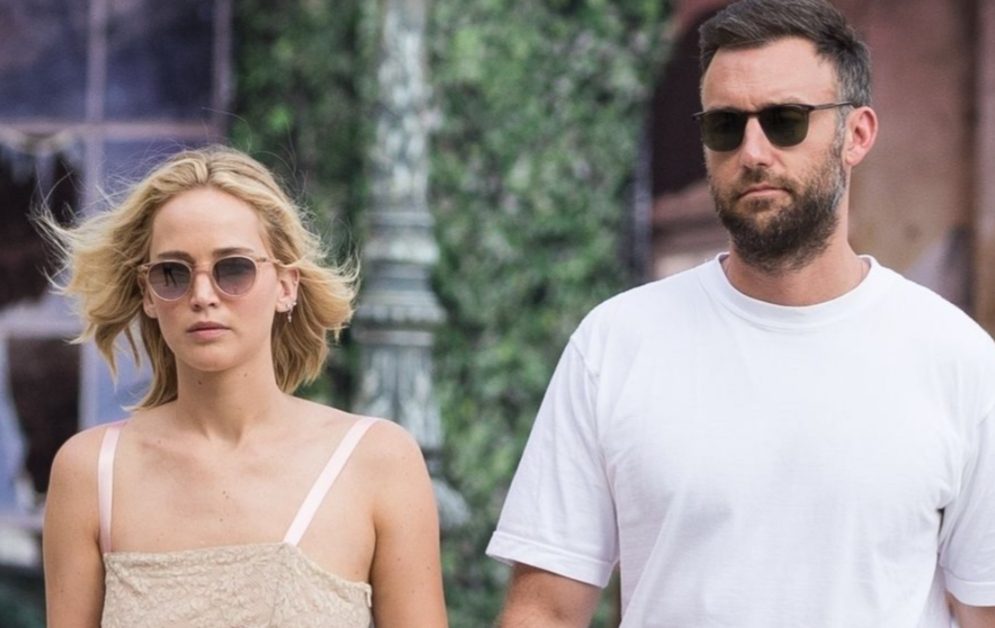 It was in 2018 when Jennifer Lawrence and Cooke Maroney started dating each other. At the beginning of the following year, the art director popped up the question and thus got engaged. After a few months, in October, Jennifer and Cooke tied the knot in Rhode Island. This year turned out to be great for the couple. In February 2022, Jennifer and Cooke got blessed with their first child, a son. The new parents have named him Cy. At present, she is leading a blissfully happy life in both the personal and professional fields.

Who do you think has been Jennifer Lawrence’s perfect match? Best Wishes to the actress Lawrence for the upcoming days of her life. Sending loads of love to her newborn! You may give Jennifer a following on her Instagram account for more updates!

Also Read: Jennifer Lawrence And Husband Spotted At An Airport In NYC