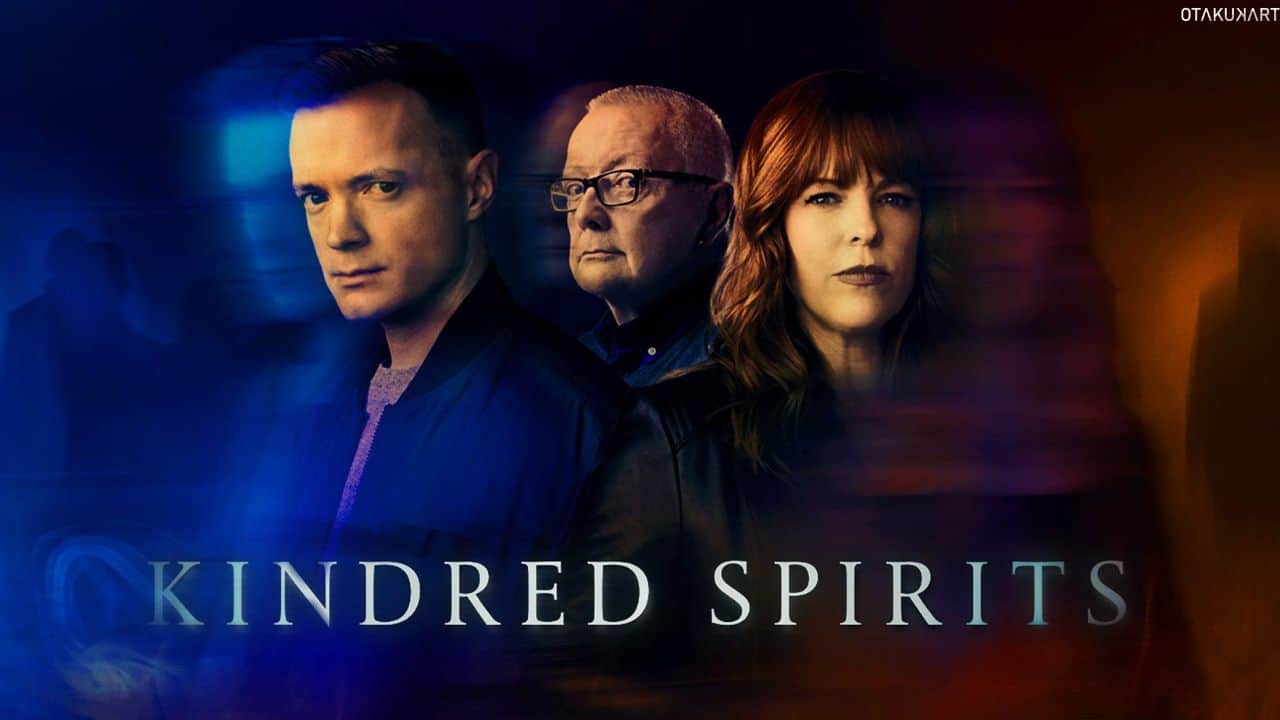 The horror life of Kindred Spirits is back with yet another terrifying and brave season. In this post, we will see everything we know concerning Kindred Spirits Season 7 Episode 1. The paranormal investigators continue to support their clients this season in assessing whether there is any paranormal activity in their stated location.

Not only just this, but they will also support the departed by understanding and knowing what their goals are in this life after death. In several of the upcoming episodes of this season, they will look into the mysterious existence in a variety of places. The locations will range from extremely recent to ones that are hundreds of years old.

The very first episode of Kindred Spirits aired on October 21, 2016, and now after many successful seasons, we’re on its 7th. So, without any further ado, let us get to know all about Kindred Spirits Season 7, Episode 1.

Kindred Spirits Season 7 is executively produced by Adam Berry, Amy Bruni, Sumit David, Ken Wonderland, Alan LaGarde, and Christine Shuler. Adam Berry is the main director of the series. Since Adam Berry and Amy Bruni are paranormal investigators, they are the only ones who host the show. Chip Coffey, on the other hand, proclaims himself a psychologist who plays a crucial role throughout the series. 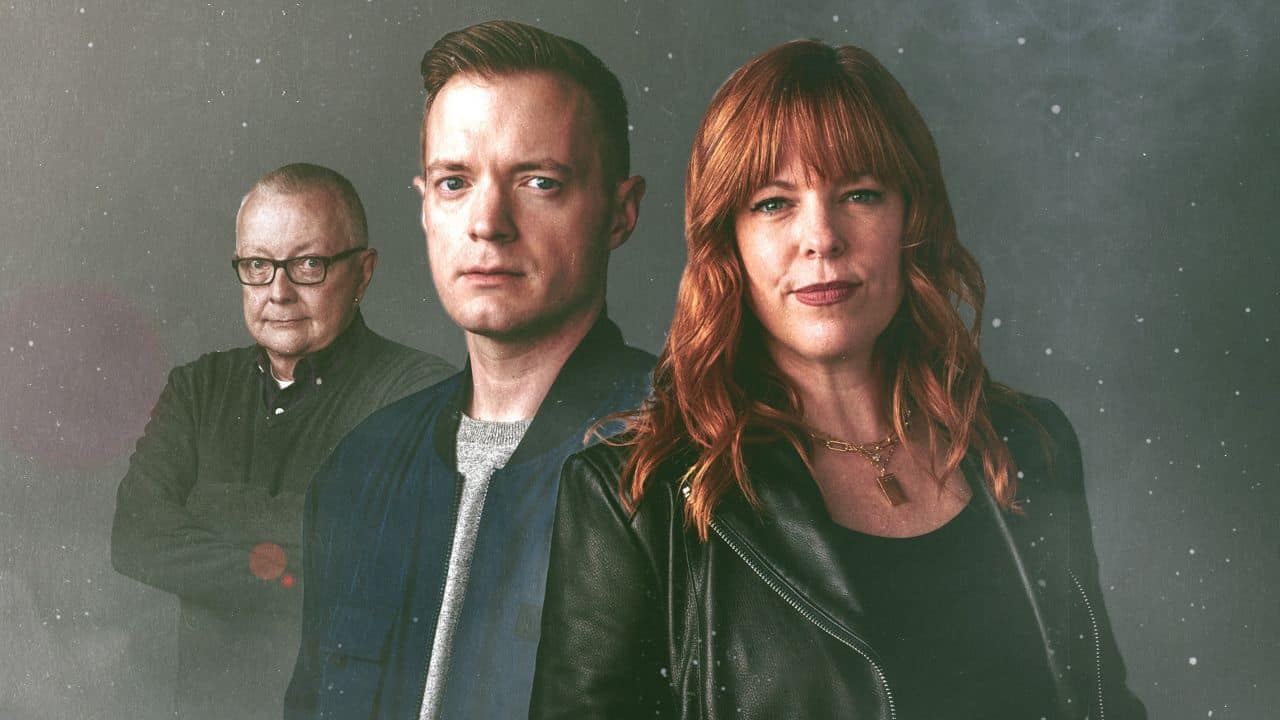 Kindred Spirits Season 7 is titled “Broken Spirits” and is all set to hit the screens. The paranormal investigators Amy, Adam, and Chip will head to a historic poor farm named Greene County Historical Society in Pennsylvania, where absolutely nothing is normal and has been haunted for a very long time in this premier episode of the new season.

It was well known that a sadistic supervisor by the name of William B. Cage used to beat the people there and treat them like animals for any number of trivial reasons back in the 1890s. Employees and visitors are horrified by the powerful paranormal activity there, in addition to stories of brutality that further taint the already horrifying history that needs to be revealed.

Although the building is now a cultural hub, nothing about it is ordinary. The team will work to heal the atrocities of the past and seek out the fundamental cause of all that is taking place.

They will try everything in their power to reestablish serenity in this ghostly farm, but this episode will show whether or not they are successful. The premiere date for Kindred Spirits Season 7 Episode 1 is mentioned in the section below.

Keep on reading for more details on how to stream Kindred Spirits Season 7 Episode 1. 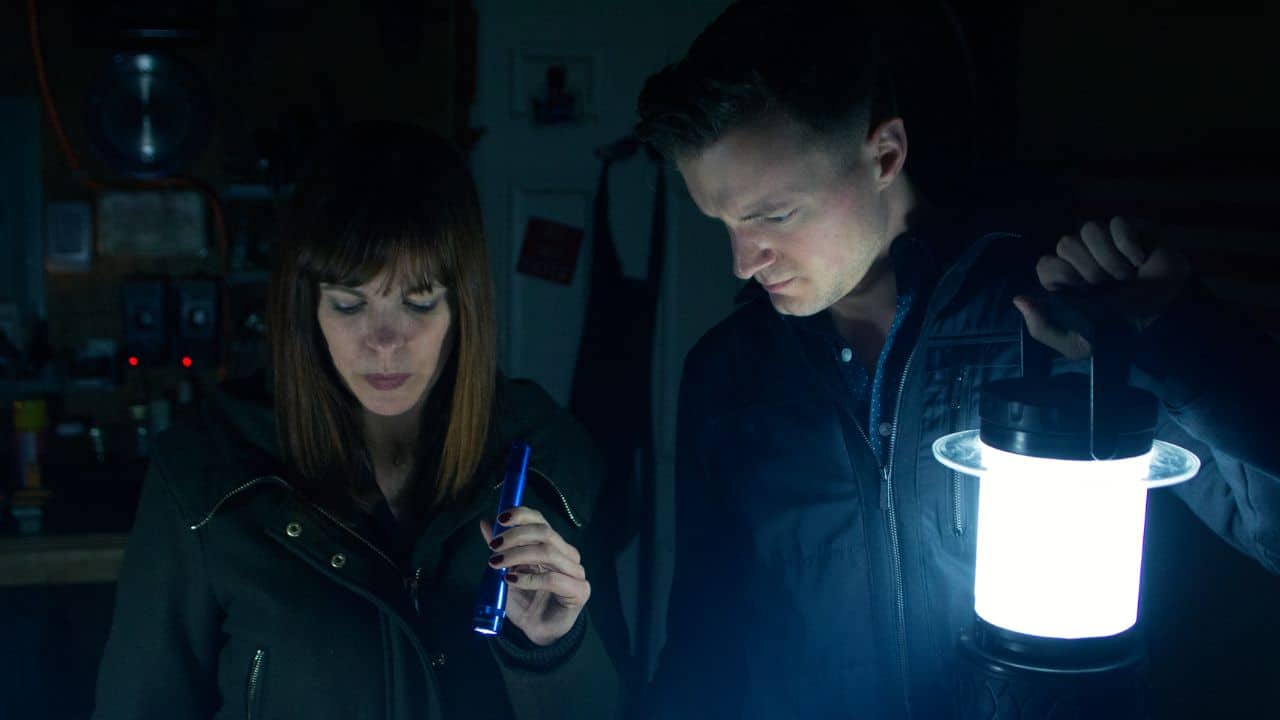 How To Watch Kindred Spirits Season 7?

You can watch Kindred Spirits season 7 on Travel Channel, and the other streaming service that offers the show is Discovery+. However, these platforms are only accessible in the USA, and you can go for a reliable VPN to watch the show. Yet, outside of the US, Discovery+ is available in Canada and India.

Originally, the show used to air on other channels, i.e., Destination America and TLC. Also, if you wish to watch previous seasons of the show, you can watch them on fuboTV, DIRECTV, and Discovery Plus Amazon Channel. Apple TV also has all the seasons available on it.

You could also buy or rent all the episodes of the previous seasons of Kindred Spirits. Thus, don’t miss out on the new season of your favorite paranormal show. This was everything we knew regarding Kindred Spirits Season 7 Episode 1.