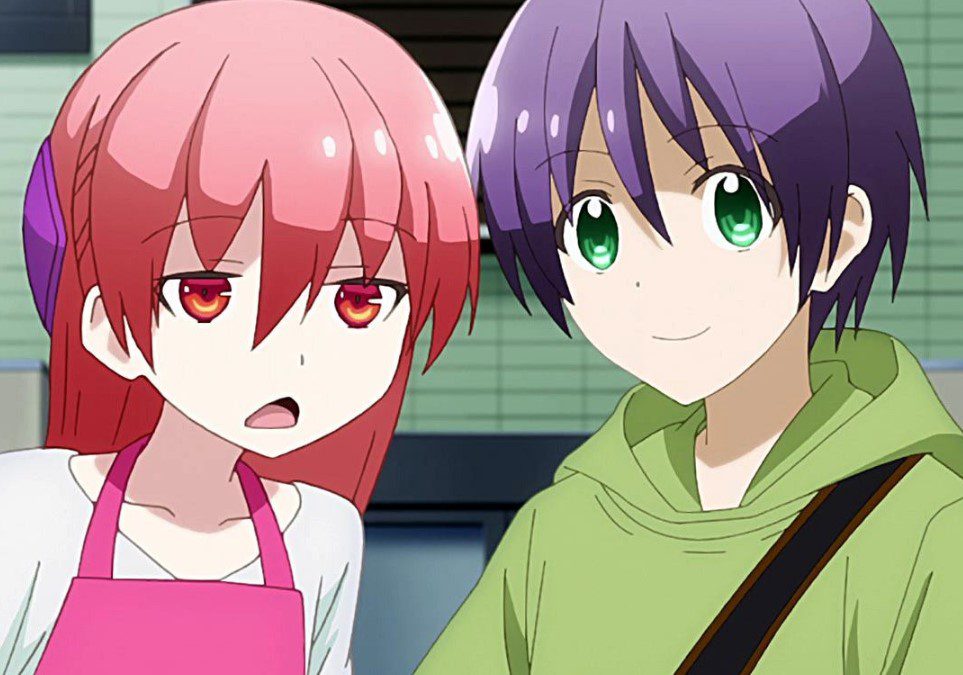 Tonikaku Kawaii Chapter 214 begins after the mystery behind the fragments of fading memories. The chapter begins with Tsukasa, who realizes she had fun last night since Nasa has been proving that he is a real lover who provides her with what she needs. She sits on top of the bed since Nasa has gone somewhere. Nasa appears in a shop looking for something, but the lady selling the products reveals that they have run out of stock.

Nasa gets disappointed since he needs to buy that product. The lady reveals why they have run out of stock due to late supplies. Nasa is glad that is not her fault since the delivery guys are the ones who are late. The lady promises Nasa he can get his product after one week, and Nasa realizes that he has gone to all the shops and they are telling him the same stories. He accepts what the lady is telling him. 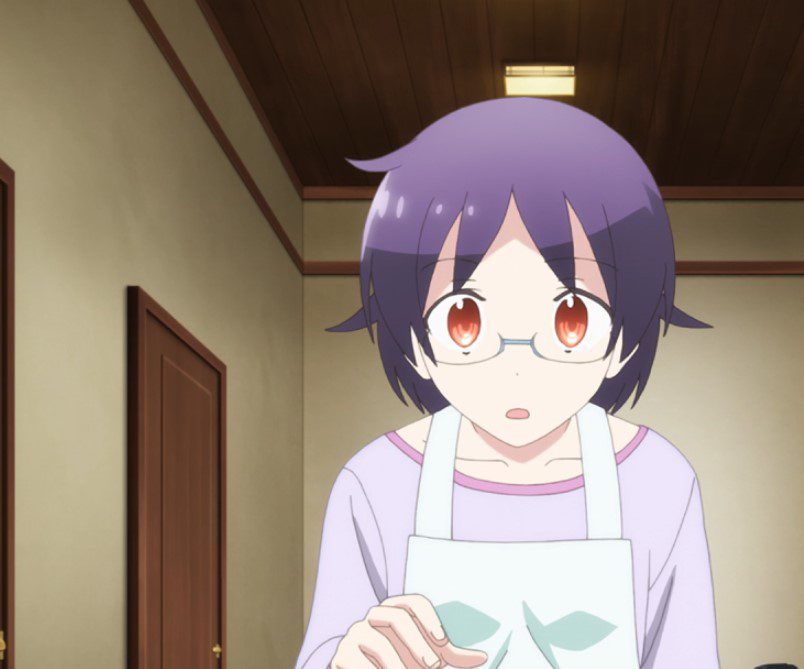 Nasa walks around the mall and realizes he could pick up the cal last night since he was in love with Tsukasa. He wonders what is happening since his mother has sent him messages and missed phone calls.

Nasa received a message from him and realized she was teasing him about the last night. He decided to leave his mother on reading since his mother would never stop teasing him or troubling him. Nasa’s mother reveals that she was joking, but she has something serious to tell Nasa. Nasa wonders if his mother wants to pull another prank since she always gets him.

He believes that people don’t joke too much if they have serious news. Nasa’s mother reveals about going to do maintenance on the family grave. Nasa realizes she is asking him to go and visit the family grave. It was revealed that the Yazaki Family has a family grave in Tokyo. Later, Nasa arrives home and finds Tsukasa waiting for him.

He tells Tsukasa about his family grave and admits he knows less about it. Tsukasa realizes they have recently returned from Kyomaru Mansion, which has graves everywhere. Nasa realizes that it is a season for doing grave visits. But his parents would have to go, and they can’t since they are busy, so Nasa and his wife have to visit the Yazaki Family grave.

Nasa adds that his parents are testing him to see if he can clean up gravestones. Tsukasa wonders if Nasa knows who is buried in Tokyo. Nasa replies that he thinks it might be his ancestors from his father’s side. But he knows a few things about the Yazaki Family grave in Tokyo. Nasa reveals that his grandfather died when he was four years old. 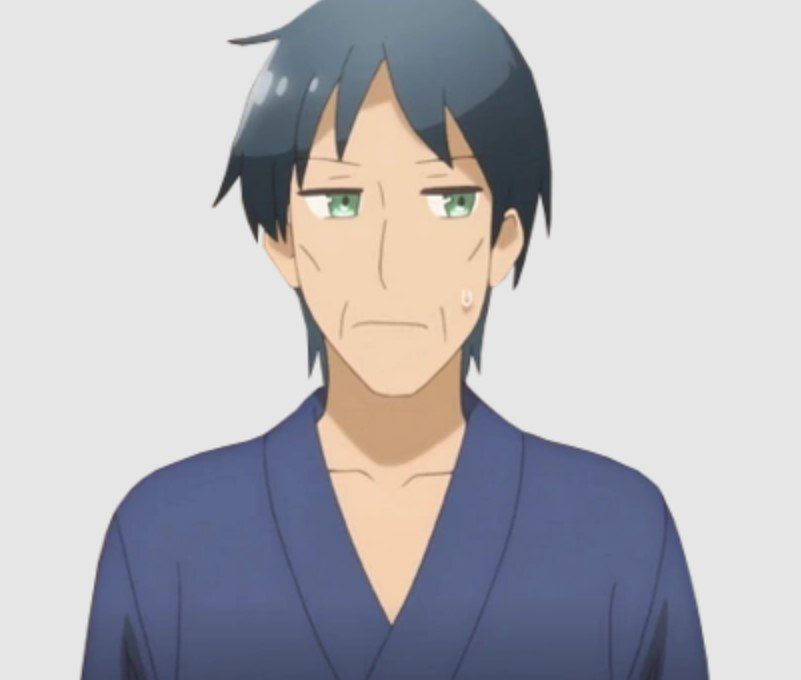 He reveals everything he knows about his family, but he has yet to learn more since many things happened when he was young. Nasa also talked about his bitter past. Tsukasa wonders if Nasa wants to do something, and Nasa agrees.