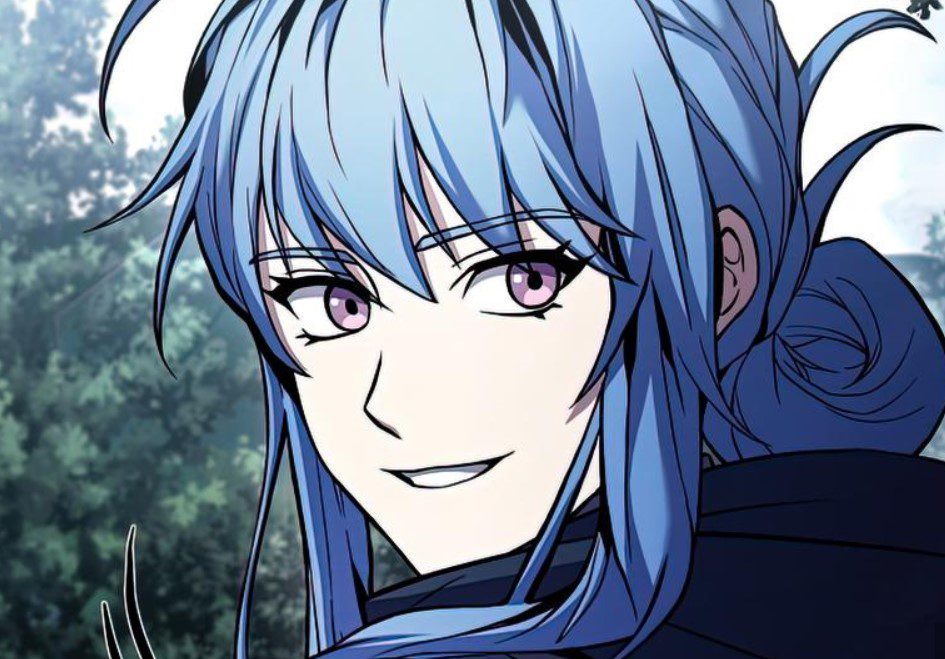 Return Of The Legendary Spear Knight Chapter 69 begins after Lord Joshua wields the powers of Death Knight. After rescuing Cristian, Aiden thanks Lord Josua for revealing the truth. Aiden realizes that Lord Joshua has defeated the Demon and reveals the truth regarding the Lich. He gives Joshua a Silver Seal as a sign of thanks. Joshua finds it odd, but he thanks Aiden since Silver Seal would be good for his collections.

He notices Isellin loading stuff on his horse and asks Aiden what is happening. Iselin wonders if Joshua has forgotten that he wanted Layfon as compensation. She also reminds him about protecting her, and Joshua realizes that it is his duty and he must travel with Isellin. Aiden reveals that they are heading for Reinhardt and Lord Joshua thinks that Aiden is remaining.

He asks why Aiden is coming with them since they have completed the mission. Aiden reveals that he has something to prove and show Joshua his newly awakened powers. Joshua wonders what Aiden is talking about, and Aiden summons Layfon: The Mighty Axuler. Joshua realizes that something like this happens during the battle, and he sees Aiden’s true appearance, which is hidden because of Lafyon’s ability.

Aiden’s body muscles grow like he is bulking up, becoming a mighty giant muscle heavyweight. Joshua realizes that a single punch from Aiden can cause death. Aiden asks Joshua to look at him and wonders if he has no right to enter the master wars held in Reinhardt. He reveals that he has reached the level of the master. 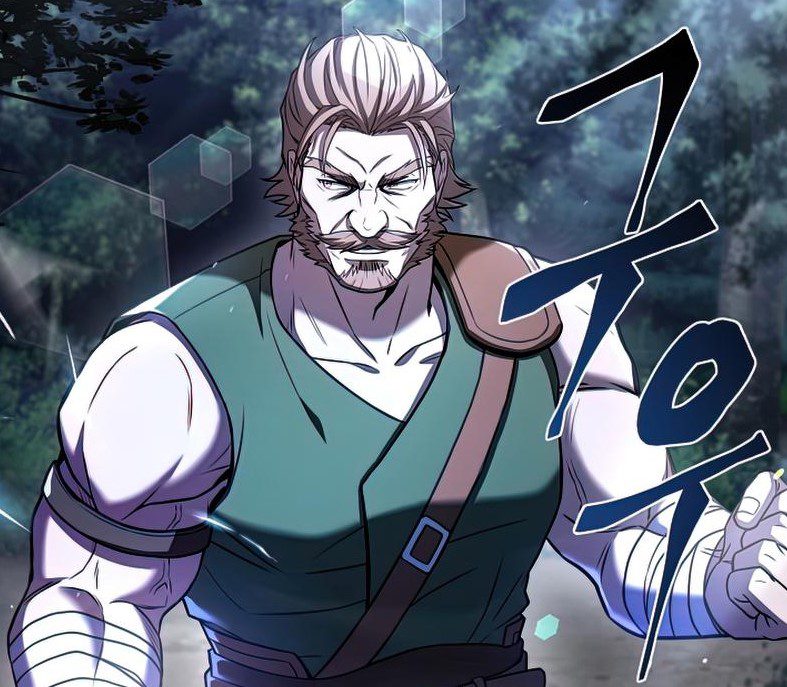 Joshua is impressed since Aiden will be useful during battles. On the other side, the royals had meetings and talked about Duke Pontier. They wonder if they can dominate the battle since the family head is unavailable. The meeting is taking place in Crombell Family Meeting Room.

Previously on Return Of The Legendary-Spear-Knight Chapter 68

Gehor Dor Crombel, the family head of the Crombell Family, wonders how the enemies keep up since they have no leader. The other guy reveals that the Pointier Family head needs urgent medical attention. They also talked about the Heavenly Brain Icarus, who helps the Pontier Family. The royals admit that Pontier Family is on another level even though their leader is not around.

But Gehor wants to keep his pride and says that if they call the Mercenary King, they will become the laughing stock since they fall to defeat an army with no leader. He thinks that they are railing to kill a headless man. The soldier arrives and reveals that there is an army that defeats their side. 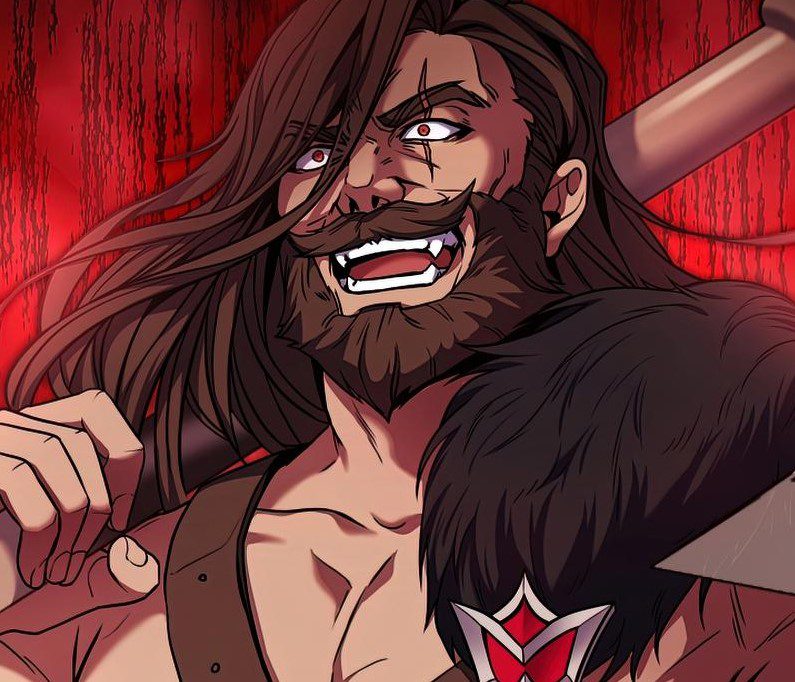 The shadow Walker arrives in the mountains and realizes that something is strange. The warriors on the battlefield talked about holding the defense line. They decided to sacrifice their lives to protect the suppliers. The army leader reminds the warriors not to be scared and to remember their enemies. The Pontier gets the upper hand on the warriors from the other side, announcing the killing of the Pontier Family.

Return Of The Legendary Spear Knight Chapter 69 will be released on 23 November 2022. However, the Crombel begins to dominate, and the Pontier wonders how they learned about their suppliers. A strange guy appears and uses Fire Ball against the enemies. The Pontier warriors wonders who is that skilled guy and where he is from. Check out Return Of The Legendary-Spear-Knight Chapter 69 updates.

You can read Return Of The Legendary-Spear-Knight Chapter 69 online on the official websites. The guy reveals that he has arrived to protect them and says he is Baron Joshua Sander’s fight Knight Reaper of Canyon, Kayn. However, the Mercenary King Barbarian, one of the 12 superhumans, also joined the battle. Let’s meet after Return Of The Legendary-Spear-Knight Chapter 69 is released.