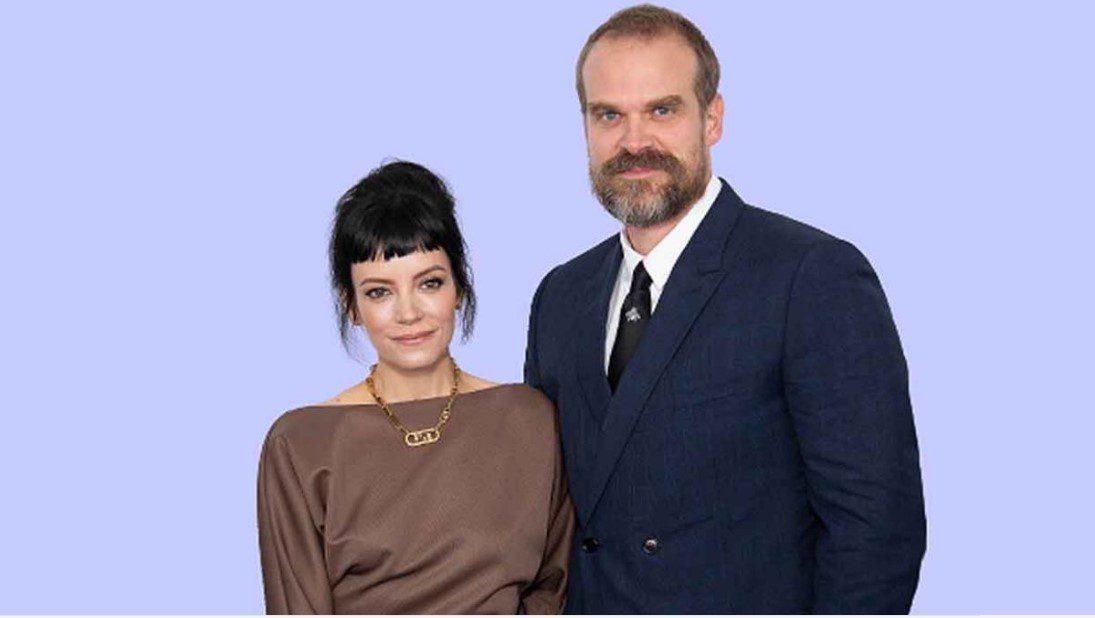 Love a four-letter word with thousands of emotions and feelings. Something one cannot define in words. It is the most beautiful feeling of all. Here in this article, we highlight the evergreen love story of David Harbour and Lily Allen. David and Lily are the attention of the hour and very much attention for their love story. The 47-year-old American actor and Stranger Things star David recently appeared for an interview where he recalled the movements he fell in love with Lily.

Here in this article, we will look at the beautiful love story of David and Lily. From the beginning until now, we will get to know everything about the growing love between David and Lily. Most importantly, we focus on David Harbour’s reminiscing how he fell for Lily Allen.

How and when did David Harbour fall for Lily Allen?

Born on April 10, 1975, in White Plains, New York, David Harbour comes from a well-to-do family. Both his parents worked in real estate. He attended the Byram Hills High School in Armonk, New York. Later he moved to Dartmouth College in Hanover, New Hampshire, in 1997. He majored in Drama and Italian and joined the Sigma Phi Epsilon fraternity there. Later in the year 1999, David debuted his career through the film The Rainmaker. But that’s not where he met Lily and fell in love with her. 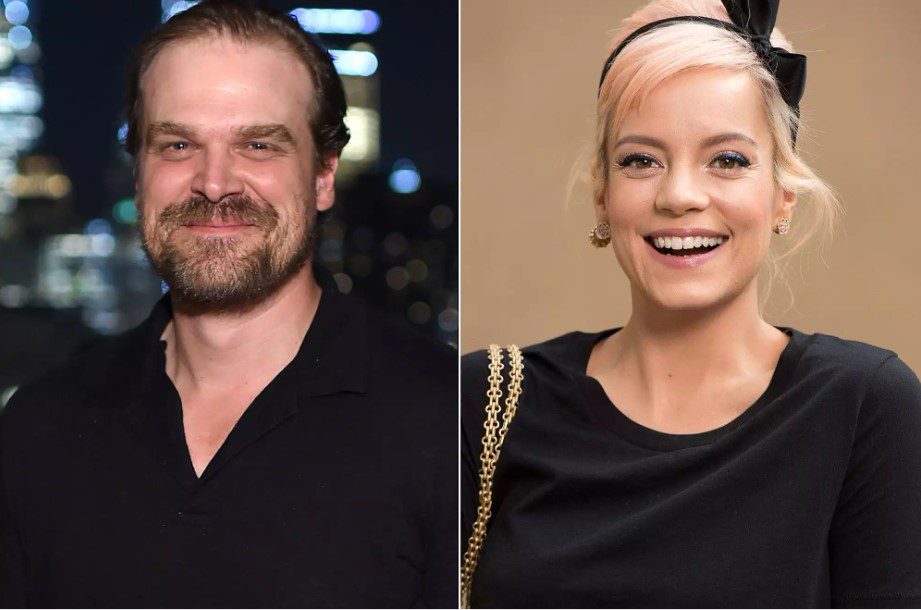 When David was in London shooting for the MCU film Black Widow, he met the love of his life, Lily Allen. Lily was in Italy then, but the beau was connected through social media and technology. David invaded Lily’s DM, and that DM became the seed of a beautiful love story. Soon following David’s texts, the duo went on a date at Wolseley.

How Was Lily Allen’s Life Before David Came Along?

Before David entered her life, Lily’s love life was not that great. In 2017, she was in a relationship with Ed Simons of the Chemical Brothers. They kick-started dating in September, and in December, Lily announced her first pregnancy with boyfriend Simons. The couple couldn’t go a long way, and after almost five months of dating, they called it a quit.

In 2009 Allen met Sam Cooper, a builder and decorator, and started dating him. Soon on August 05, 2010, she announced her second pregnancy with Sam’s first child. She and Sam’s son was born in 2011. They exchanged rings in December 2010 and tied the knot on June 11, 2011, at St. James church in Cranham, Gloucestershire, England. In June 2018, Allen decided to end her seven-year marriage after making it public. Lily was also in a short-term relationship with Alison Sudol, but it is little available about their relationship. 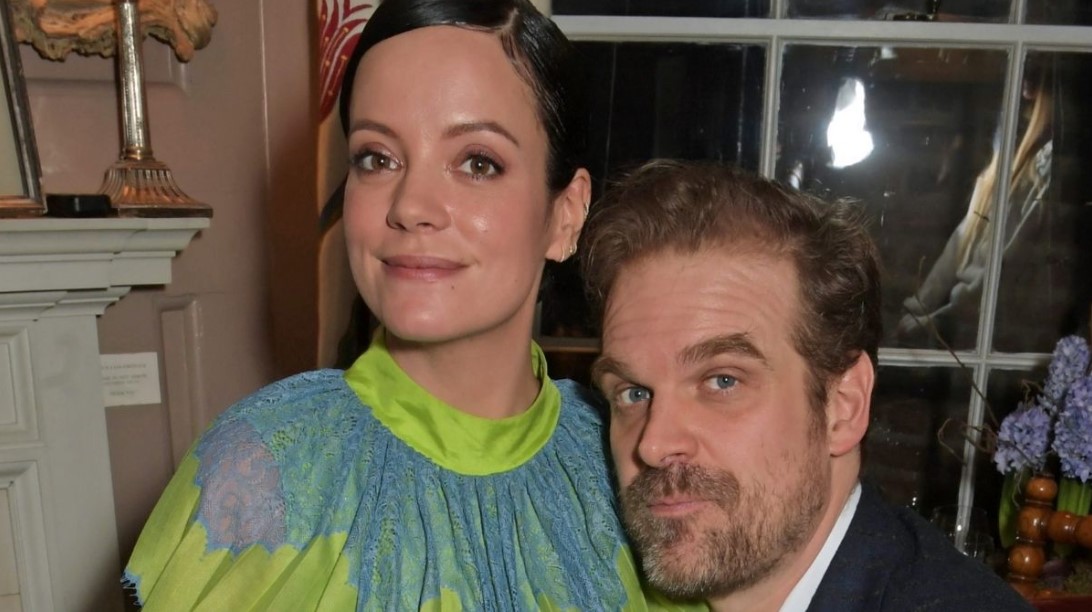 David Harbor recalls how he fell for Lily Allen

David Harbour Recalls How He Fell For Lily Allen

Following her divorce from her husband, Allen met David through social media. In a recent interview, David Harbour recalls how he fell for lily fallen. He recalled that Allen fell for David on the first date. By their third date, David opened up about his life, his thinking ideologies, and everything else. Allen, to David’s surprise, accepted all of that. Not only that, but Allen also expressed her feelings that she always wanted to spend her time around someone like David.

They met in 2019; both knew he and she were the ones. None of them wanted to waste more time and decided to make it official.
They made it official and tied the knot in Las Vegas on September 07, 2020. Elvis’s impersonator officiated the grand wedding. Before that, David and Lily made their first red carpet appearance for the 26th annual Screen Actor Guild Awards. Lily Allen has also authored a memoir, My Thoughts Exactly, where she wrote openly about her past relationships and life experiences.

David and Lily are quite happy together, as evident through their social media post. Recently, Lily shared a glimpse of her vacation with her husband, David. She also shared photos from their first red carpet appearance on her social media handle.