Gone are the days when we used to love linear storylines in anime. Yes, we do love them even now, but if we see the trend of the past few years, we will notice that modern animes are focusing more on mixing up the genres and coming up with a whole new storyline. Modern animes not only focus on their storyline but also give extra attention to all the characters. One such anime, Call of the Night, also follows the same principles. With just 8 released episodes, the series managed to gain massive popularity from fans worldwide. Fans love the storyline, and the vampire touch in the story is a whole new thing for us. Recently, the 8th episode beautifully set up the storyline for future use and did impressive work in overall character development.

This made fans even more excited for the 9th episode. As the hype goes above the bar, this creates massive confusion and doubts among fans, and the false information available on the Internet makes things even more confusing. That’s why we have decided to cover every single thing you need to related to Call of the Night episode 9 release date and spoilers. We will also see the legal platforms to watch the anime in the final section of this article. Make sure to read this article till the end.

Call of the Night is a Japanese anime based on the life of the major protagonist of the series, Kou Yamori. He is a middle school student who thinks love is a complex structural thing. Due to his over-analyzing of little things habit, he stops going to school and later is affected by insomnia. He started moving around the streets at night. One day, he met with a bizarre girl, Nazuna Nanakusa, who is a little bit opposite of Kou. This is the point where his life changed completely. To know what happens from here on, You need to watch the anime to find out. 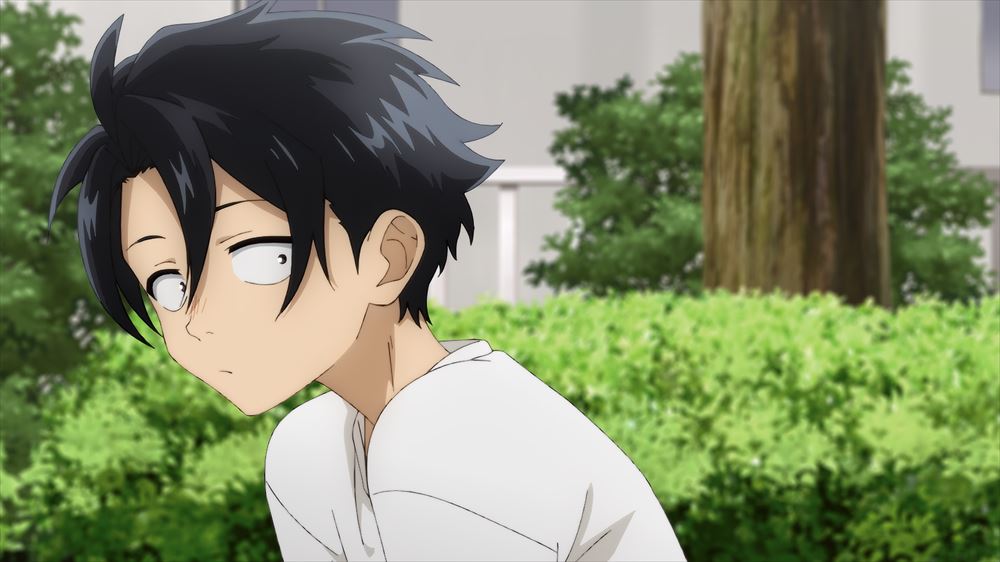 Yamori Ko Is The Real Chunibyo In Call of the Night!

Call of the Night Episode 8 Recap:

Episode 8 of Call of the Night was one of the most anticipated episodes of the series. In fact, It was one of the most hyped-up episodes as of now. The episode showcased Nico Hirata, who explained to Yamori that he has only one year to become a vampire otherwise, he will be killed. This created tensions between Yamori and Nazuna, and later, she kissed Yamori to take over her place. She only wanted to help Kiyosumi, though. We also saw in the episode that Yamori met with Seri, who helped with his personal issues, and this scene made fans happy for some obvious reasons. The whole episode did a great job of keeping up fans hooked to their screens from the start till the end of the episode.

If we talk about the animations of the episode, the animations were very smooth and impressive. This creates even more fun in watching the episode. The BGM was great too and was perfectly matching up with the running sequences. The OST and selection of music were top-notch.

Episode 9 of Call of the Night is all set to release on 2 September 2022 for most of the Internation audience. The episode will be streamed initially on Japanese TV channels like FUJI TV. The episode can be streamed at 10:00 PDT, 12 PM CDT, and 1:00 PM EDT. If you are a fan from the Indian region, you can stream the episode at 10:30 PM IST. As the 8th episode aired recently, It would be very difficult to predict the exact spoilers at this point in time. We will update this piece of content once there is any major news related to the episode or the anime itself. Make sure to bookmark this article for future reference. 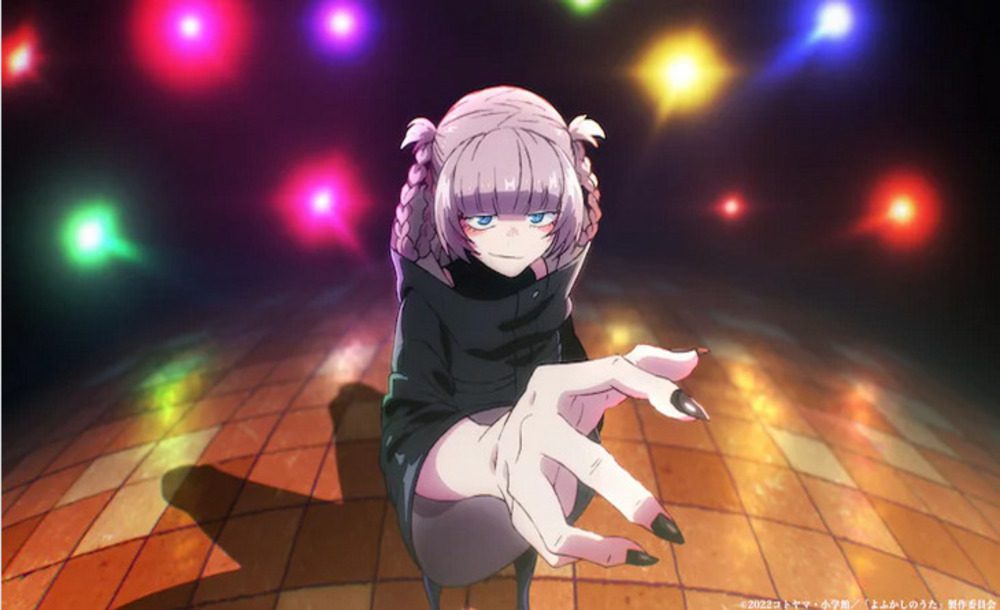 Watch Call of the Night Online:

All the episodes of Call of the Night are available to stream on Crunchyroll. You can even stream the upcoming episodes as Crunchyroll supports simulcasting. Crunchyroll also allows you to read manga and buy anime merchandise at a very effective price.