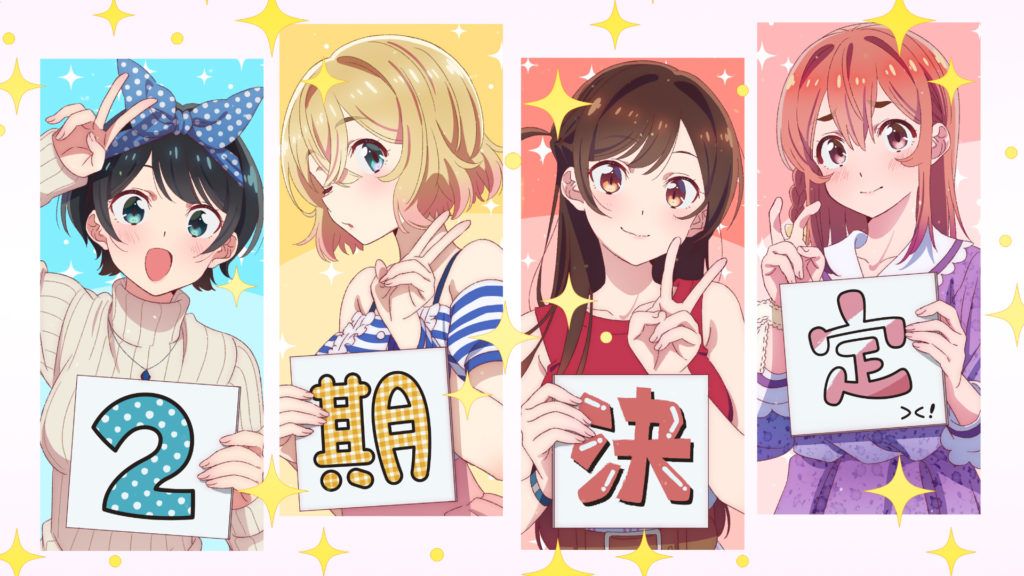 Japan has a culture of providing services for all those interested in a girlfriend. It is done with utmost clarity and security for the safety of both parties. You can just rent any girl your choice, and she will be your girlfriend for the day. There is an anime based on the same concept, which clears skeptical people’s doubts about the idea. Today we will talk about Rent a Girlfriend Season 2 Episode 9 Release Date: “Kiss and Girlfriend”. We will also recap the previous episodes for you so that you what has happened till now in the second season of this amazing and one-of-a-kind anime.

After dating for a month, Kazuya Kinoshita’s girlfriend, Mami Nanami, breaks things off. He chooses to hire a girlfriend named Chizuru Mizuhara from an internet dating service. However, he offers her a poor rating since he believes she is not genuine. He discovers Chizuru is grumpier than he anticipated when she chastises him for doing so during their subsequent encounter.

Kazuya discovers just then that his grandma had collapsed and was taken to the hospital. When Chizuru appears, his grandma is overcome by how admirable he finds her. Kazuya keeps renting Chizuru to maintain his good reputation with his family members and friends, but when they learn they live in the same apartment building and go to the same college, things become more difficult. Later, additional women from the rental girlfriend industry also participate.

Chizuru greets Kazuya outdoors and expresses gratitude for the birthday gift from Kazuya. She admits she will be too occupied spending time with her friends when he tries to rent her for the coming week. Kazuya is invited to a drunken party on campus by his pals. To their astonishment, Kazuya and Chizuru run into one other at the party later that evening. Chizuru’s pals make fun of her because she is an introverted person and take off her glasses while they are intoxicated during the party. Kazuya’s friends are too inebriated to recognize Chizuru for who he truly is, though. They subsequently engage in a drinking game, during which Kazuya understands that Chizuru, who is inebriated, is likely to expose her. He consequently chooses to lose on her behalf. When the party is ended, Kazuya is too inebriated to move, so Chizuru takes him home. Before he falls asleep, she consoles him there. 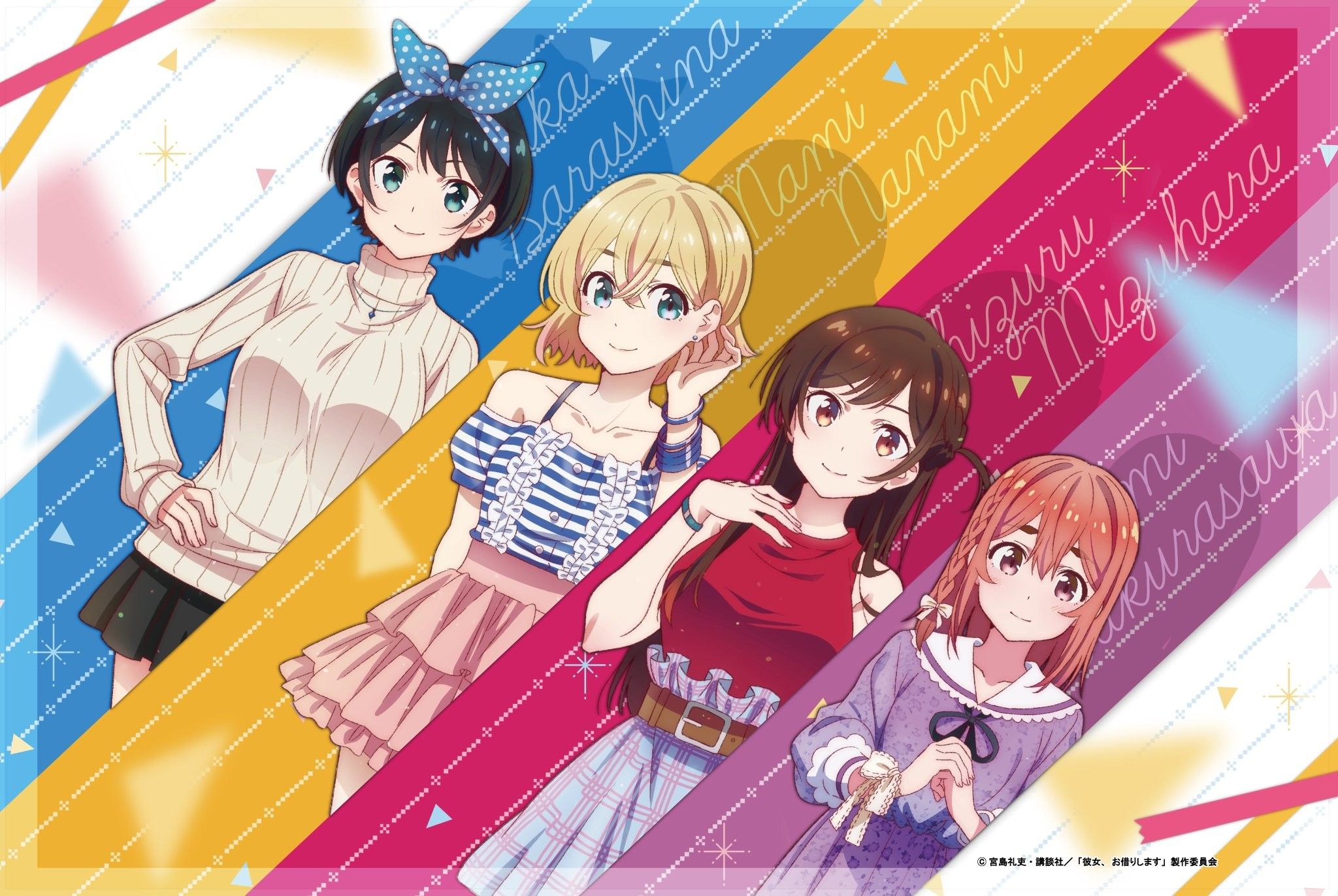 Kazuya wakes up the next day feeling drunk and unable to recall what occurred the night before. After that, he goes back to school where he spends time, out with the partygoers. He finds Chizuru at his apartment when he gets back home. Ruka is dismayed to discover at work that Chizuru does not think she and Kazuya had sex. Just then, Mami appears, admitting that Kibe had informed her of Kazuya’s employment. When Ruka discovers who Mami is, she confronts her and declares that Mami is now Kazuya’s girlfriend. Chizuru enters the train when a shocked Mami subsequently inquires about Kazuya’s position while she is on it. They had a tough talk before splitting up. Mami makes the decision to start following Kazuya’s grandmother’s Twitter account that evening.

Ruka calls Kazuya when he is having supper to apologize for her behavior with Mami. On Twitter, Mami converses with Kazuya’s grandmother in other places. Upon returning to Kazuya’s flat, he learns Chizuru has been given a promotion. Later on, Kazuya and Chizuru go on a date while both are dressed in their high school uniforms at Tokyo Dome City. After a while, when they see Sumi at a clothing store, they try to avoid running into her. They proceed to an arcade, where they utilize a photo booth to have their pictures shot. Chizuru notices two females carrying the very same uniform as her, so Kazuya becomes unable to go get them. They ride the Ferris wheel as they return to the outside. Chizuru tells Kazuya that another producer attended the performance she was in and recruited her after he purchased the commemorative photo. Kazuya ponders what he can do to assist her up until she realizes her goal. 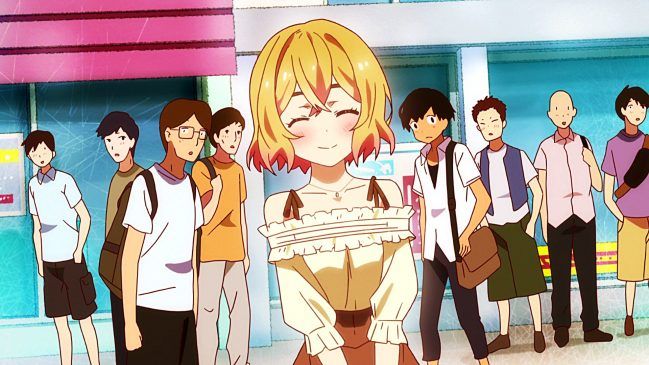 You can stream all episodes of Rent a Girlfriend season 1 and season 2 after the official release on Muse Asia. It is the official streaming partner of this and many other such unique animes.