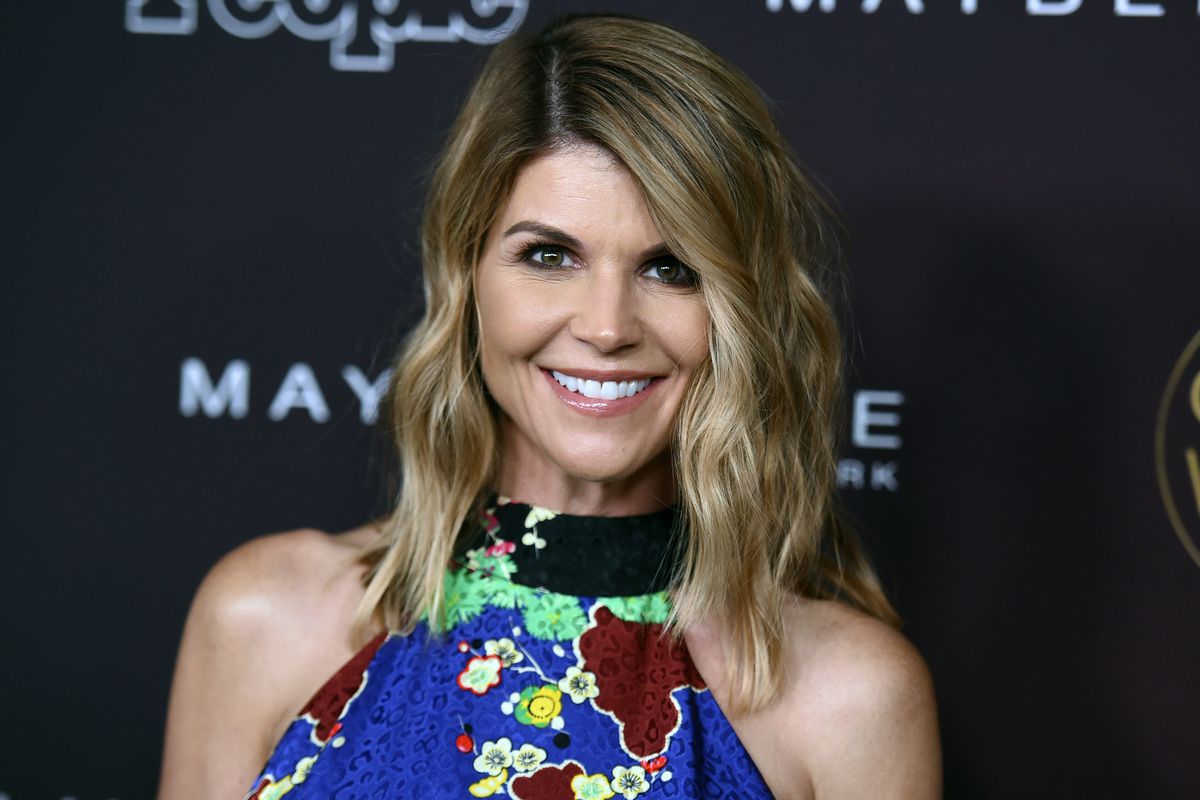 Lori Anne Loughlin is an American actress and model who is known around the world for her role as Rebecca Donaldson-Katsopolis in the sitcom Full House. Let us have a look at her journey and her net worth.

Lori was born on 28th July 1964, in New York, US. She was born to Lorellee Loughlin and Joseph Roy Loughlin. She has a younger brother named Roy. Her father worked as a Foreman for the New York Telephone Company. Lori graduated from Hauppauge High School. 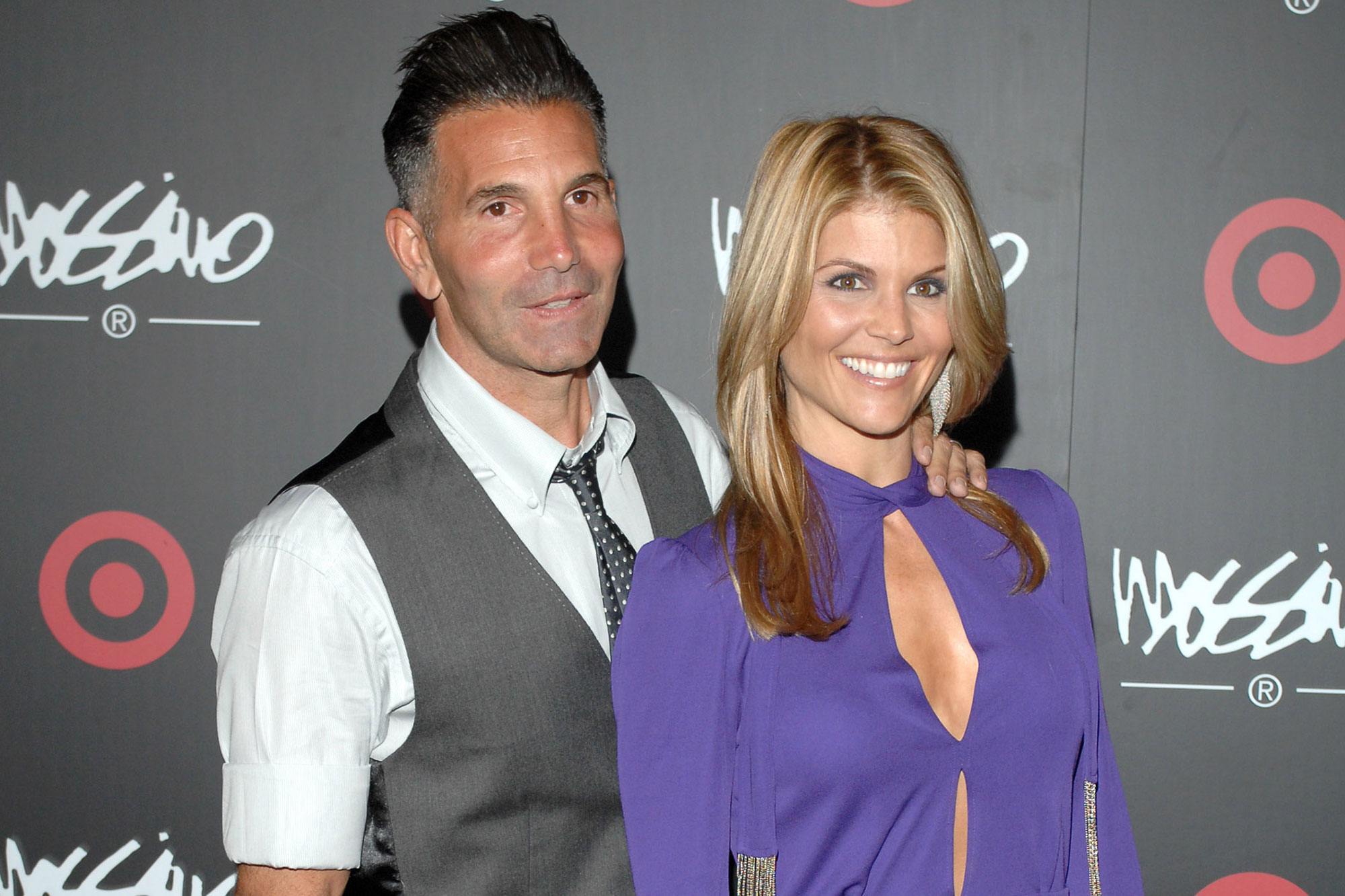 A pic of Lori Loughlin with her husband Mossimo Giannulli

In 1989, Loughlin married Michael R Burns, who is an investment banker. They then separated in 1996. In 1997, she eloped with Mossimo Giannulli, who is a fashion designer. They have two daughters Isabella Rose and Olivia Jade.

Since childhood, Lori was interested in acting. She started out when she was only 11 years old as a model. In 1980, she was cast in a soap opera ‘The Edge of Night’, where she played an aspiring dancer. After the series, she did various movies and TV shows and also had various guest appearances. In 1988, she was cast in Full House for only six episodes but after her character gained popularity, she became a regular. After that, she did various sitcoms and movies such as A Stranger in the Mirror, Critical Mass, Spin City, The Drew Carey Show, and many more. 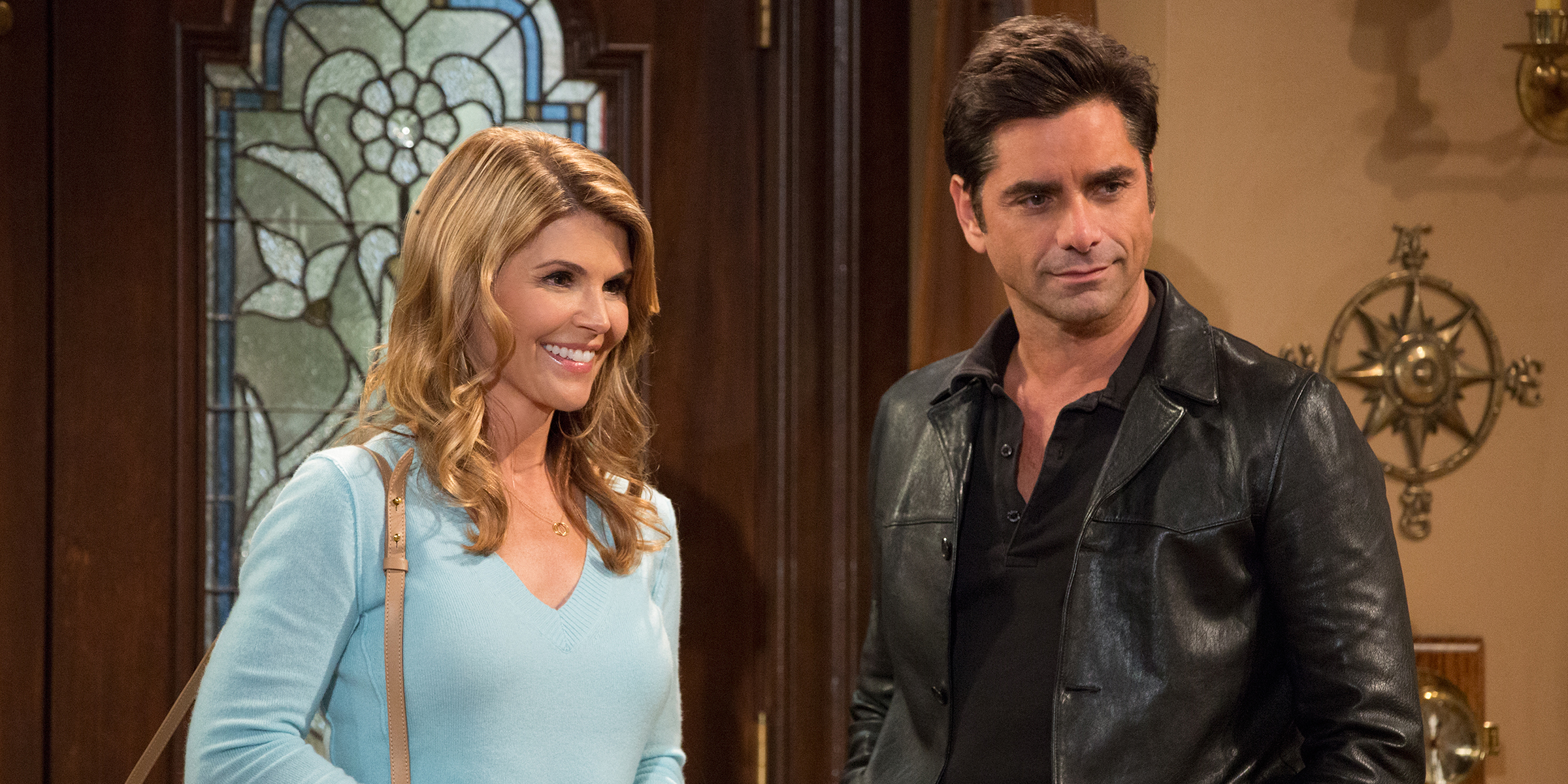 A still of Lori Loughlin from the show Full House.

In 2004, she co-created and produced a drama series called as the Summerland. The series did not receive much attention. She then did a drama When Calls the Heart for which she was praised. After that, she did a telefilm called Garage Sale Mystery, and then she was fired in 2019. After that, the series returned but did not include her character. She has won numerous awards such as Young Artist Award, Best Performance in a Drama, and has been nominated in various other categories as well. Her last movie was released in 2013 which was called Crawlspace after which she did more of Television.

In 2019, the couple was a part of the entrance exam cheating scandal. It showed that they paid $500,000 to Key Worldwide Foundation so that they could take in both their daughters in the women’s rowing team although they were never trained. Later in March 2019, they surrendered and had to pay a bail of $1 million and their passports were retained. After this, they lost all their deals and endorsements such that the Hallmark Channel Cut ties with Loughlin. She was removed from all the drama and her scenes were cut out. Apart from that, they also lost the HP endorsement. Her daughter Olivia had a YouTube account related to makeup and beauty products after which many brands such as Sophora cut ties with her. On 22nd May, 2020 they were pleaded guilty. Their pleas are pending, a review of sentence from the judges. 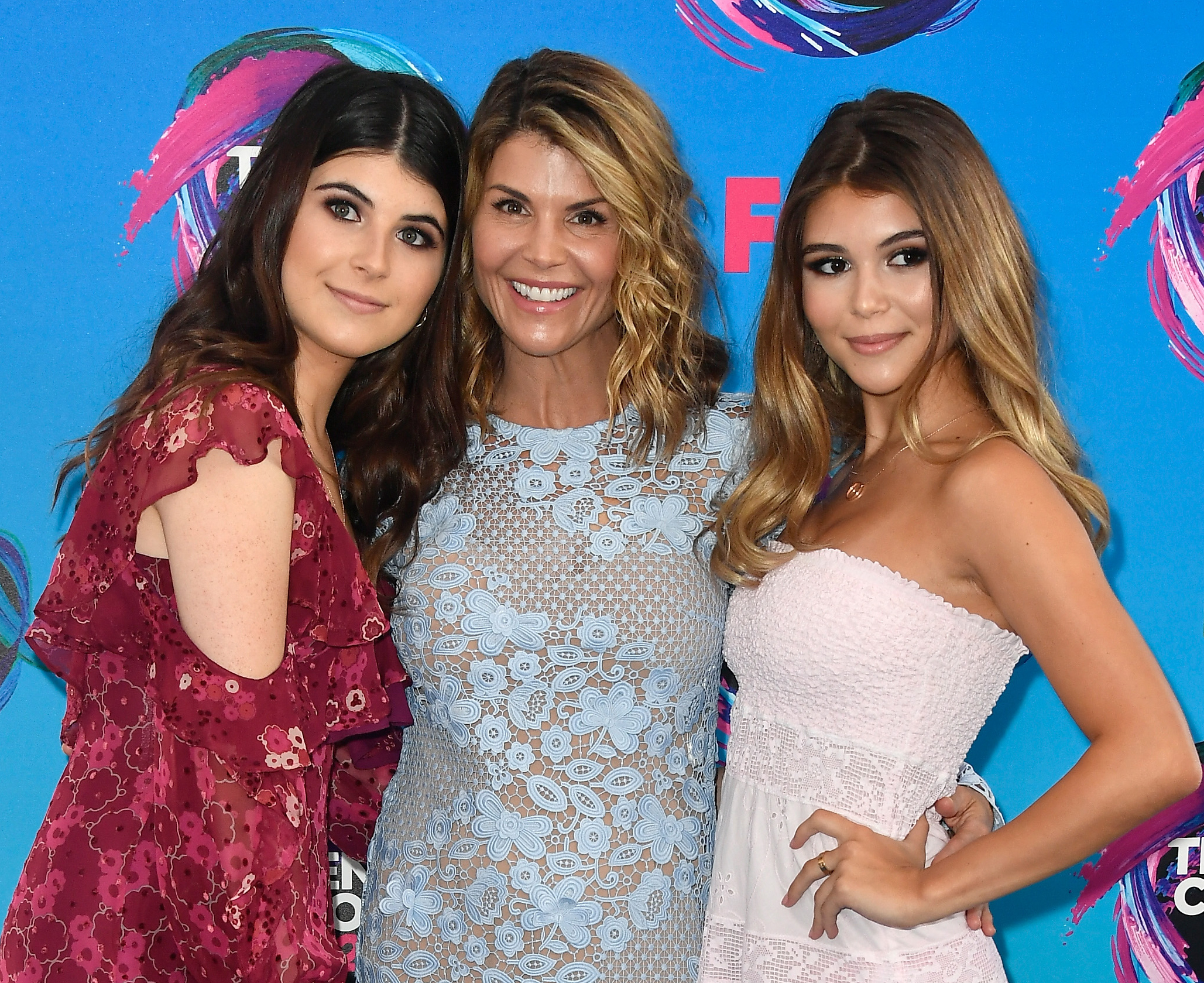 Loughlin’s net worth is said to be around $20 million. Including her husband’s worth, their net worth together is around $100 million. They reside in California where their house costs $19 million. They also lived in a mansion in Beverly Hills which they sold in 2015 for $18 million. Most of her income was from her acting and endorsements. After the scandal broke, things have been a little difficult for them. Let us see, where this might lead to in the future. 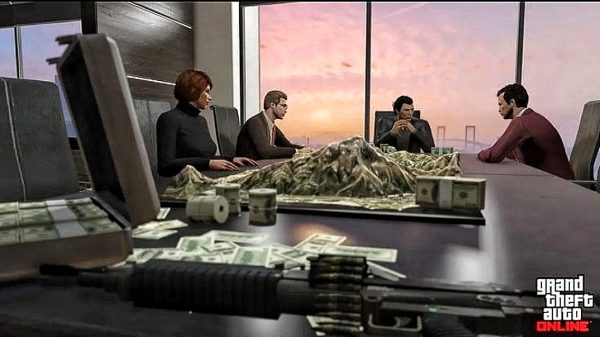 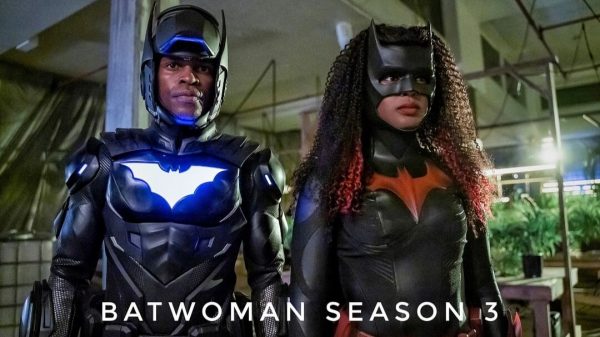 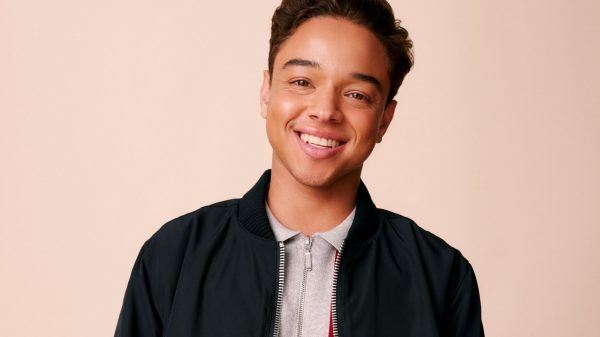 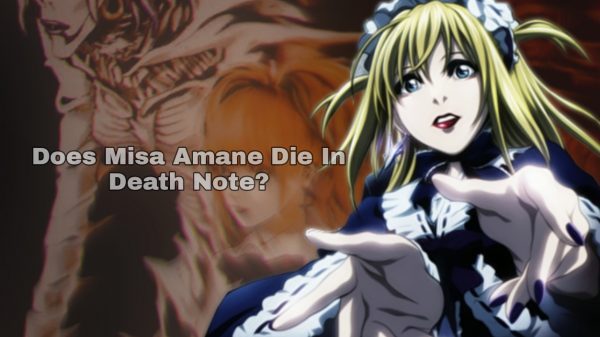 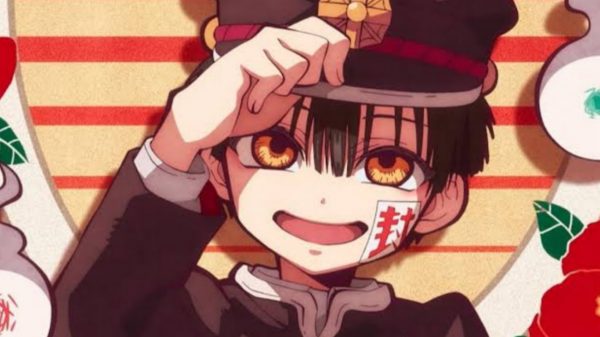 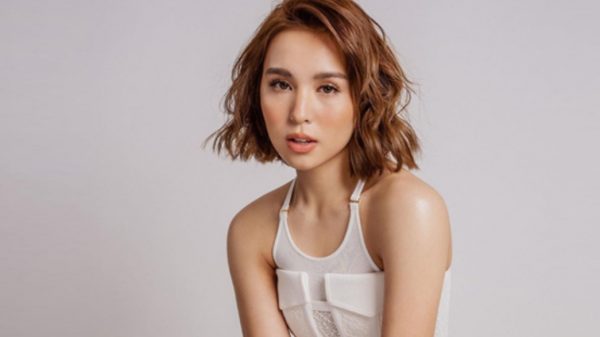