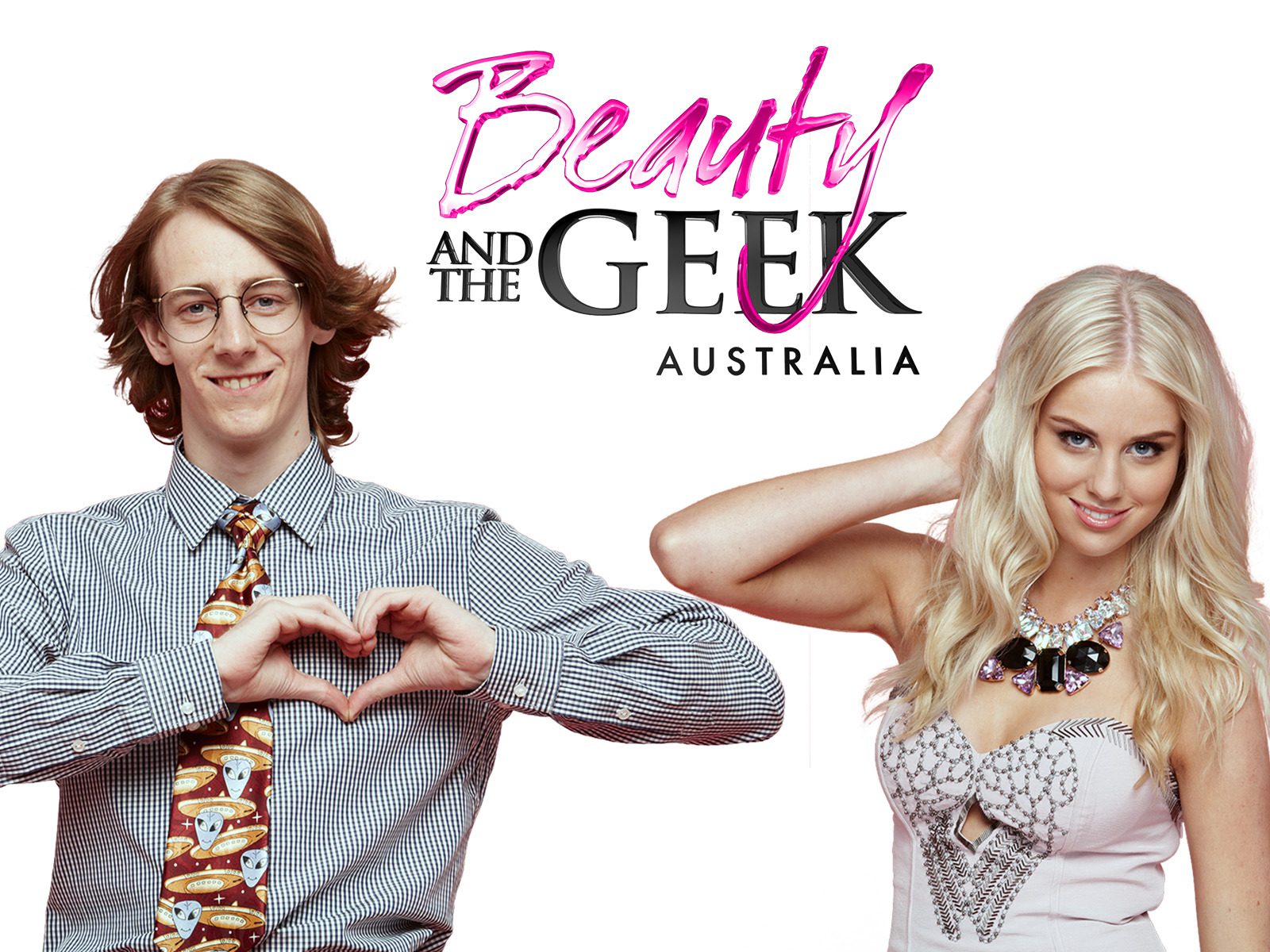 Are you into couples forming TV shows? If you do like them. Watch Beauty and the Geek. This show is a perfect blend of romance and reality TV. Beauty and The Geek is an Australian reality TV show that comprises ladies and men pairing up to complete challenges and survive elimination. All this is for the final prize of $100,000. The idea of the show runs with inviting “Beauties” who are outgoing and beautiful ladies without much intellect levels. And “Geeks” are men with high intellectual abilities but lack of social ability. The show came on TV in the year 2005 and stayed on screen till 2008.

This social experiment will make you ponder around the mysteries girls and boys have within themselves. One thing that this show is guaranteed to depict is on-screen romance, and that too is a lot of it. One more thing that was appreciated by the viewers of the show was the filming location of this show. Do you want to know where the shoot of this place took place? Well, scroll down the page and discover the facts and secrets of the show.

Every season of this show is set in a specific format, and the legacy goes on every year. The first part of the episode is challenging. In this, the teams compete amongst themselves. The beauties and geeks are given challenges regarding the skill they lack in. Boys are forced to use their social abilities, whereas ladies are given academic topics. The winner gets immunity for the team and date, whereas others enter the danger zone. 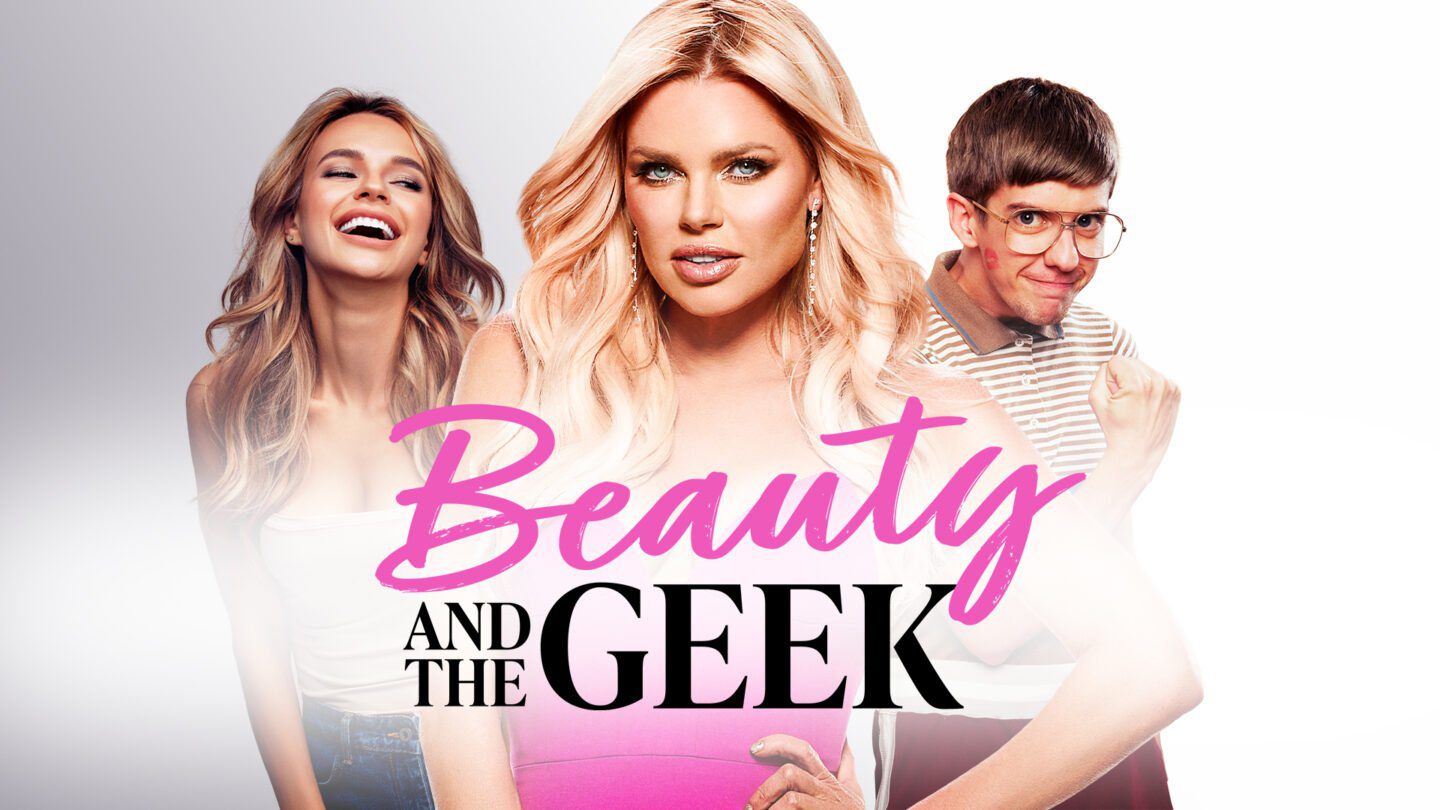 Beauty And The Geek

The next part of the show is about nominations, the two bottom-performing teams are nominated for elimination. Then comes the horrible part, that is, the Elimination Room. The pairs are asked personal questions about each other. The team with the least points is removed from the show.

The pair that survives till the end carries home a huge cash prize.

The show also offers huge fame to the contestants. It also acts as an entry ticket to the television and film industry.

Where Is Beauty And The Geek Filmed?

The shooting of Beauty and the Geek is done at one of the most beautiful and romantic places in Australia. All the seasons are shot at different locations. Whereas, from 2009-2014, the prime location of the shoot was Castle Hill, Sydney, New South Wales, Australia. And we know how beautiful Wales is. How can someone not get pleased by the atmosphere of New South Wales? Afterward, the location setting was changed to Manly in New South Wales. The recent season was shot in Skye Suites Green Square, Sydney. 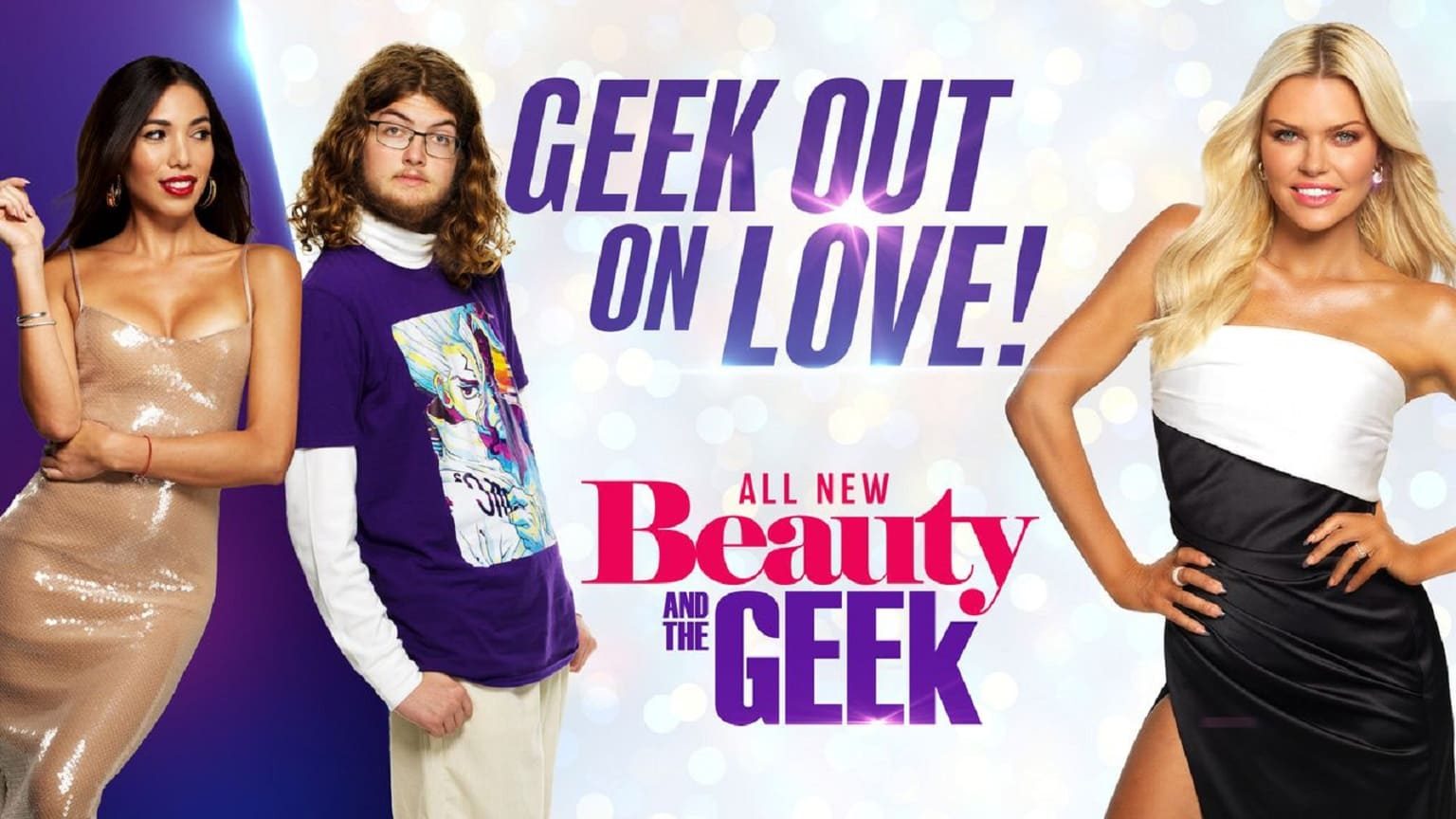 Beauty And The Geek

Over the years, three Production companies have over the rights to this reality show. The Seven Networks, Shine Australia, and Southern Star Endemol have been the producers for the show.

Now you know the best places to visit in Australia with your beau. Visit the shooting location whenever you pass by Sydney.