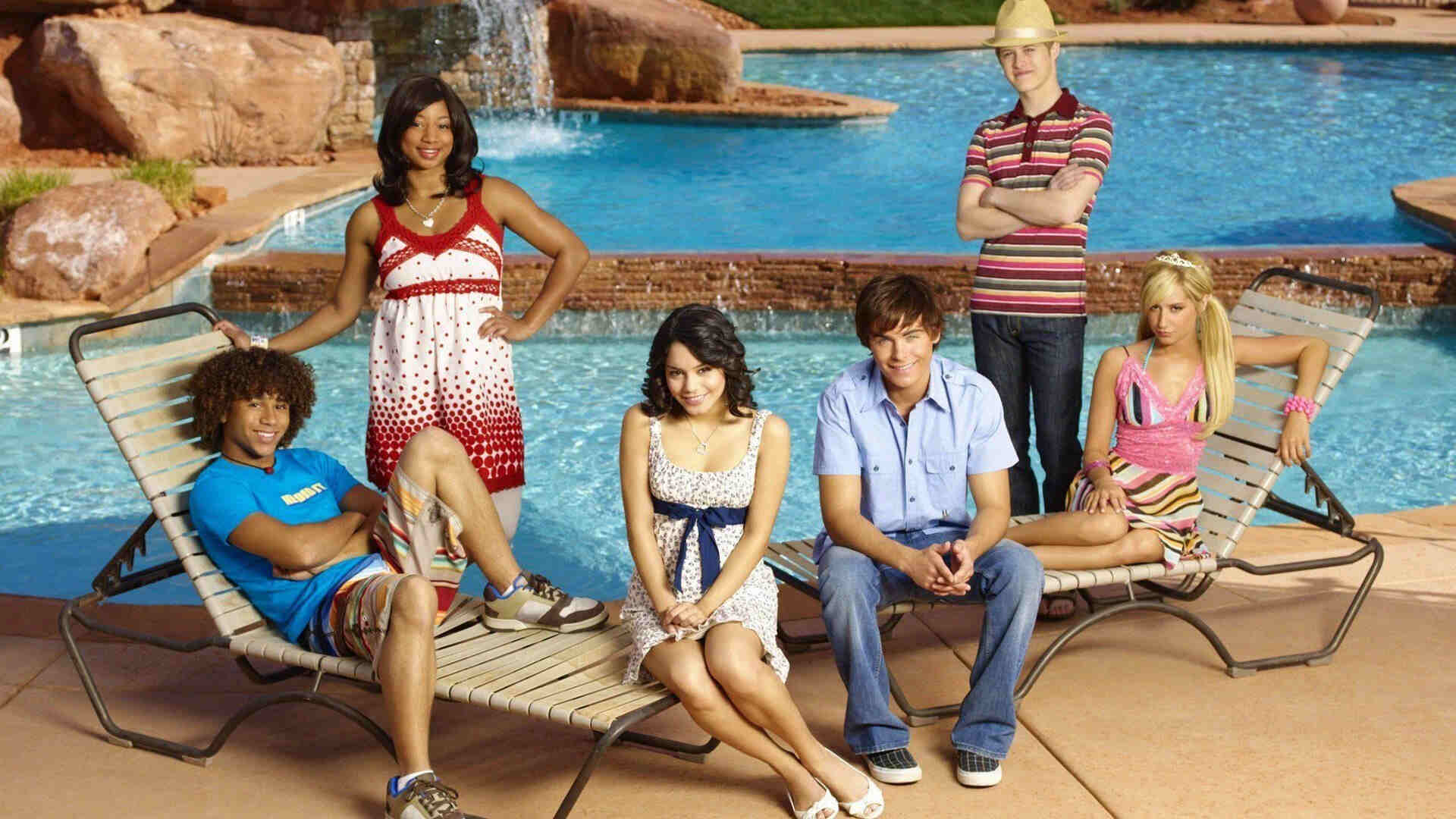 High School Musical 2 was one of the better films by Disney in the old days. Though the musical genre has mostly died in the present, a niche remains, and some people are curious about the cast and filming locations. Almost all movie actors are unheard of these days, but back then, their popularity shot through the roof. A lesson as to Fortune is a whimsy mistress.

We will go through the details about the movie that might be intriguing to you. And we have compiled the major details in the article so you can learn all about the movie in one place. People have gotten curious about the series due to the rise in popularity of the High School Musical TV series. Though the actors are different in both the series, the soul is still there.

It’s the summer holiday season for the school in High School Musical 2, and the East High Wildcats are looking forward to making the time of their lives. They are lucky to have grabbed a wealthy job at Evans’ country club. Everything is as it should be for them but not for long. Sharpay has her eyes on Troy and made arrangements for him to get scouted into the country club, while her brother wants to spend a vacation in fun. Meanwhile, Troy is unhappy with the lack of Gabriella in her life. So he tries his darndest to convince the lifeguard to hire her, this enrages Sharpay, and she makes a move to get Gabriella fired. 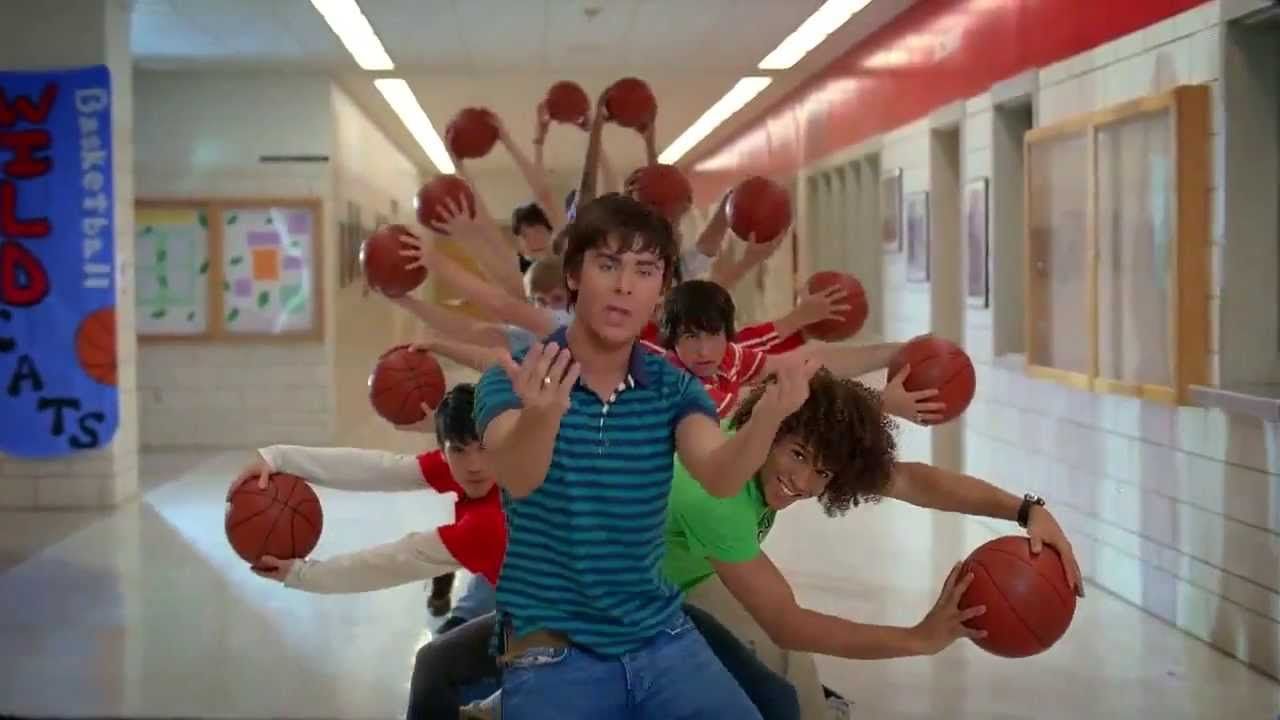 The following is the cast for High School Musical 2 in the order of their appearance. Also, Miley Cyrus made a cameo in the movie as she was one of the well-known stars at Disney. The main leads of the movie are: 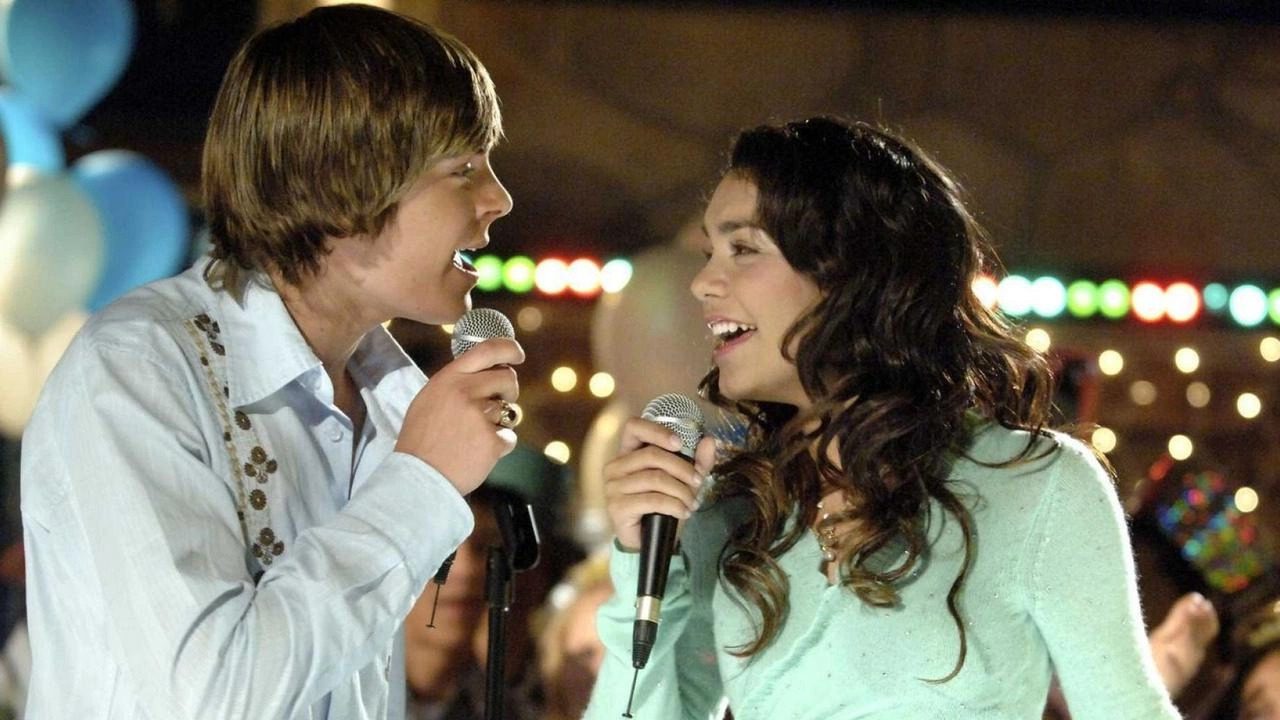 High School Musical 2 filming locations kept Utah as its primary filming location. Those who watched the first movie will also see East High School also made a return to the movie. The new locations in the sequel included Evans’ country club, which uses Snow Canyon Country Club for filming. The remaining scenes were filmed in Los Angeles. The detailed information about the location is listed below.