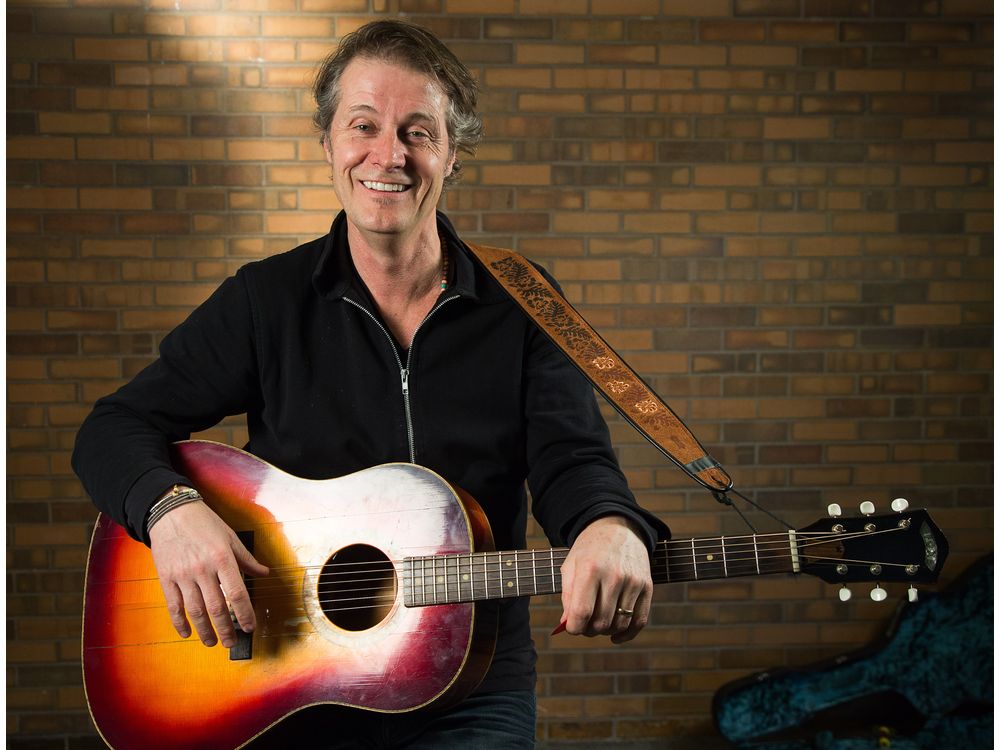 James Gordon Cuddy is a Canadian singer and a songwriter who is a part of the band called Blue Rodeo. In this article let us go through his biography and net worth.

Cuddy was born on 2nd December 1955 in Toronto, Canada. His mother Jean Cuddy was a teacher in a school. Cuddy started playing guitar since he was 10 years old. When he was 11, he rewrote the lyrics of the song “That’s What You Get For Lovin’ Me”. He attended North Toronto Collegiate Institute and met Greg Keelor when he was in 11th grade. 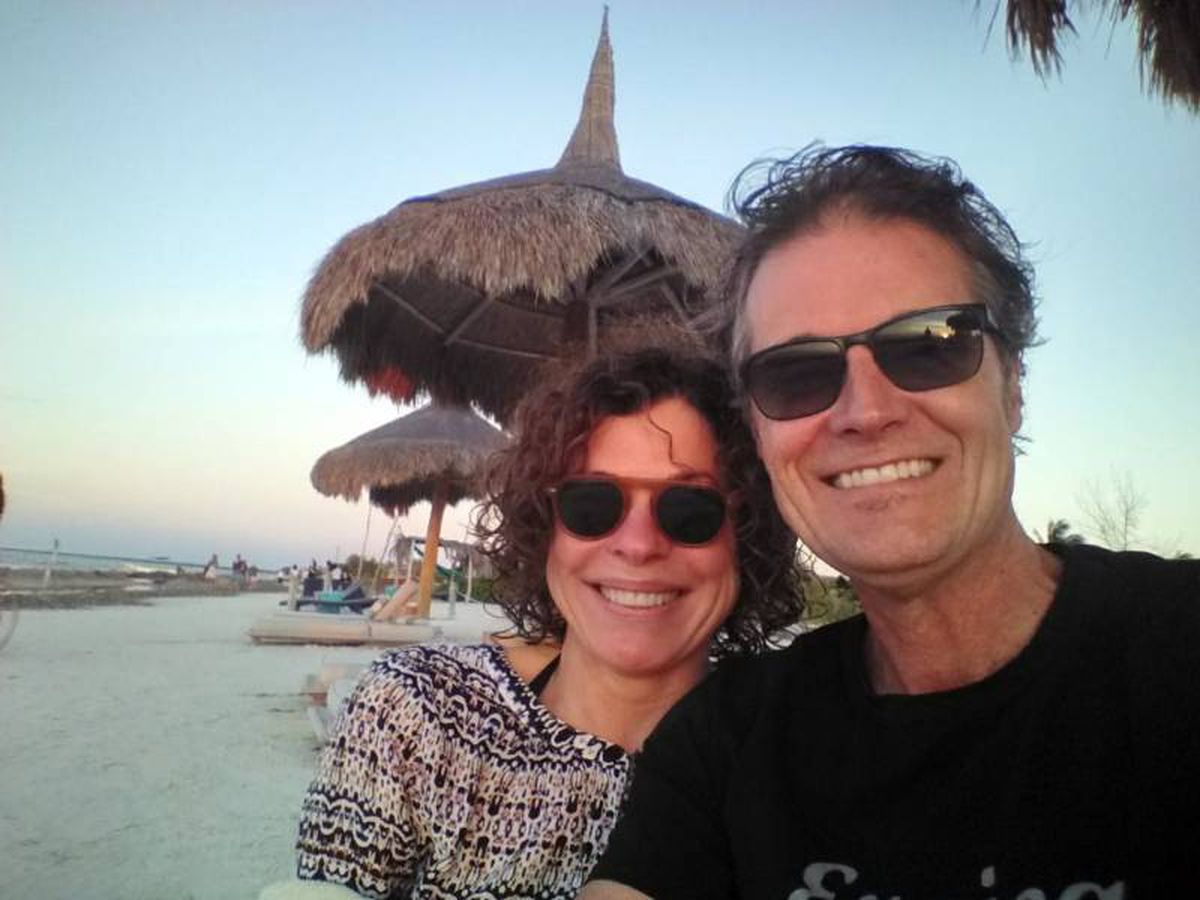 A pic of Jim Cuddy with his wife Rena Polley.

Cuddy and Rena Polley got married in 1984. Rena is a Canadian actress and they have three children namely Emma, Devin and Sam. His brother Loftus Cuddy was a candidate for the 2004 Canadian federal election. Cuddy collaborated with Tawse Winery and released a wine brand called Cuddy by Tawse in 2016. Cuddy has also narrated Striking Balance which was a television documentary.

After finishing high school, two of them started a band called The Hi-Fis. The band also included Jim Sublett and Malcolm Schell. They recorded two singles ‘I Don’t Know Why’ and ‘Look What You’ve Done’ but these did not hit any kind of commercial success. Due to this, they headed to New York. The band broke and Cuddy graduated with a degree of BA in English. As soon as he finished his degree, they formed a band called ‘Fly to France’ which broke up and they came back to Toronto. 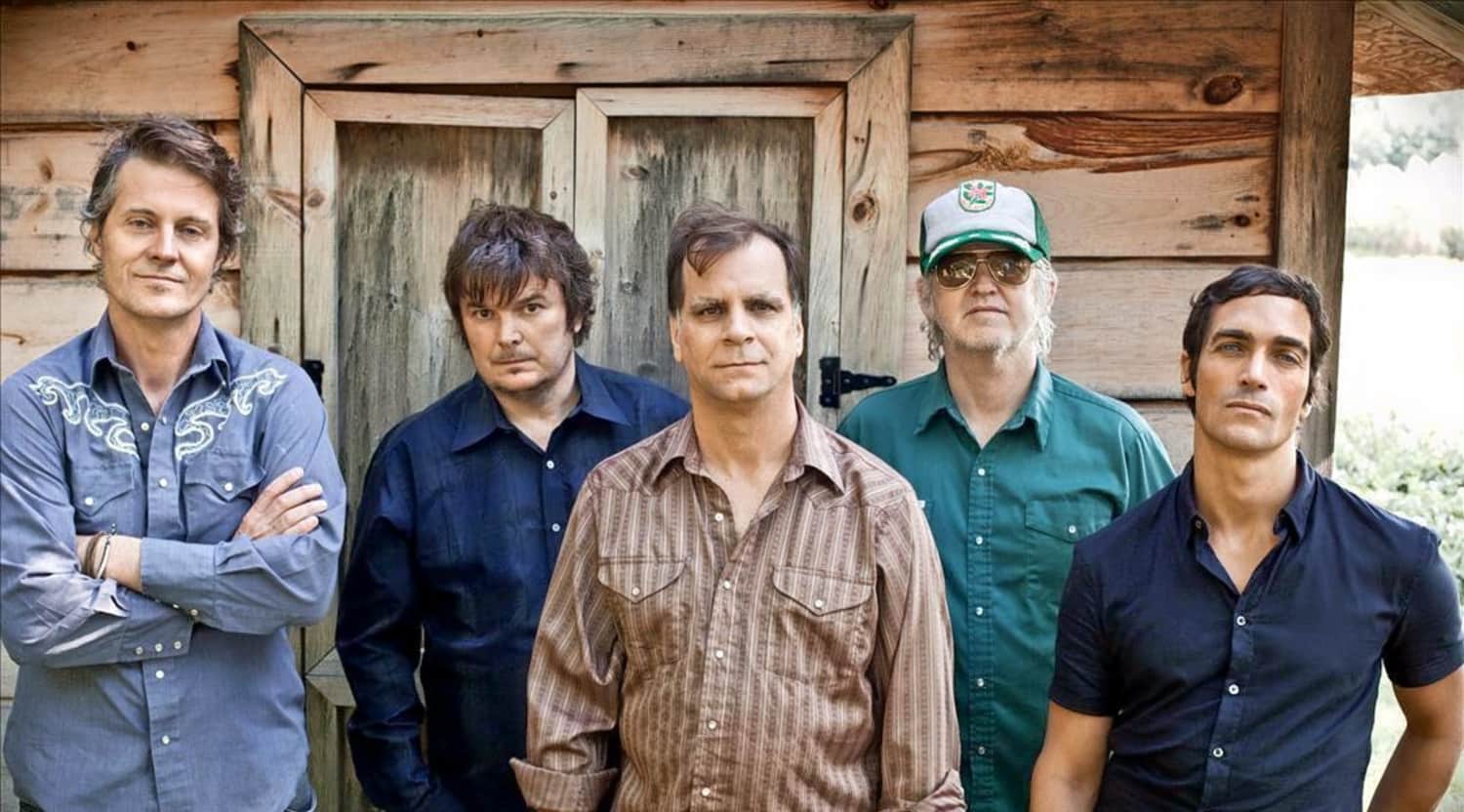 After their return in 1984, Cuddy and Keelor together formed a band Blue Rodeo with Bazil Donovan and Cleave Anderson. After that, they released around 15 studio albums. They were successful and the band has been together for 15 years. Cuddy also grew with releasing his solo albums. He has recorded five solo albums and has also worked with Colin Cripps, Joel Anderson, Steve O’Connor and many more.

His song ‘Whistler’ was featured in Ski Bums documentary. He has also participated in events including charity services. Recently in March 2020, he live-streamed home concerts by Canadian musicians named #CanadaPerforms. Cuddy has received various awards as a solo artist and with the band as well. In 2013, he was appointed as officer of Order of Canada for their contributions to the Canadian Music. 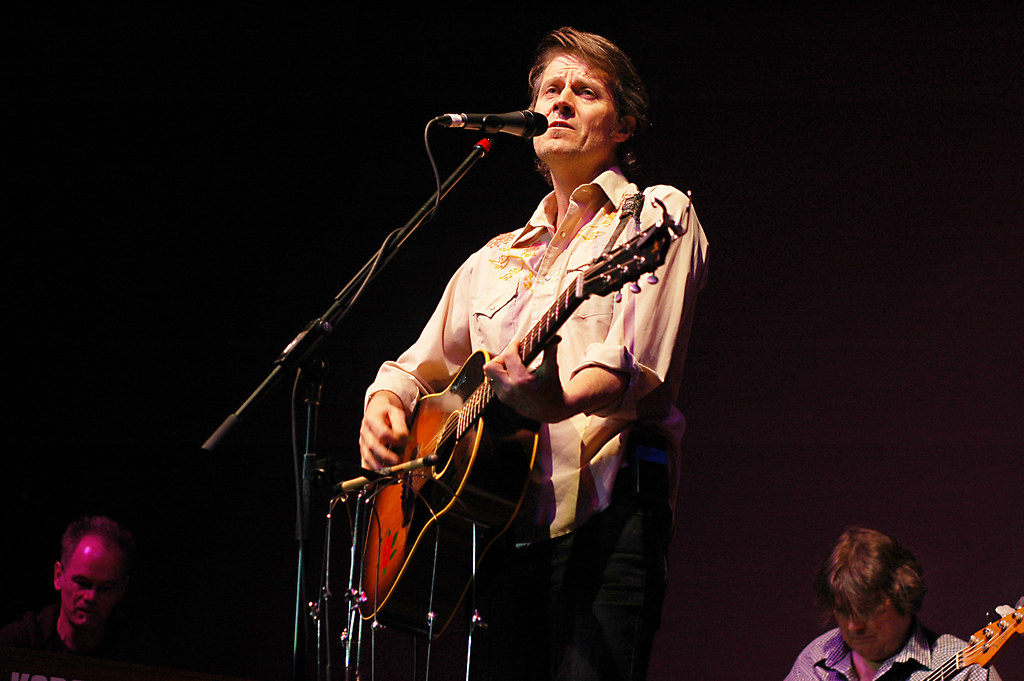 Jim Cuddy performing at the Mile One Center with his band Blue Rodeo.

Jim Cuddy’s estimated net worth is said to be approximately around $5 million. His primary source of income is from his profession. There are no details available regarding his annual salary. There is no evidence regarding his cars or any other lifestyle. We will update you as soon as we get any information.