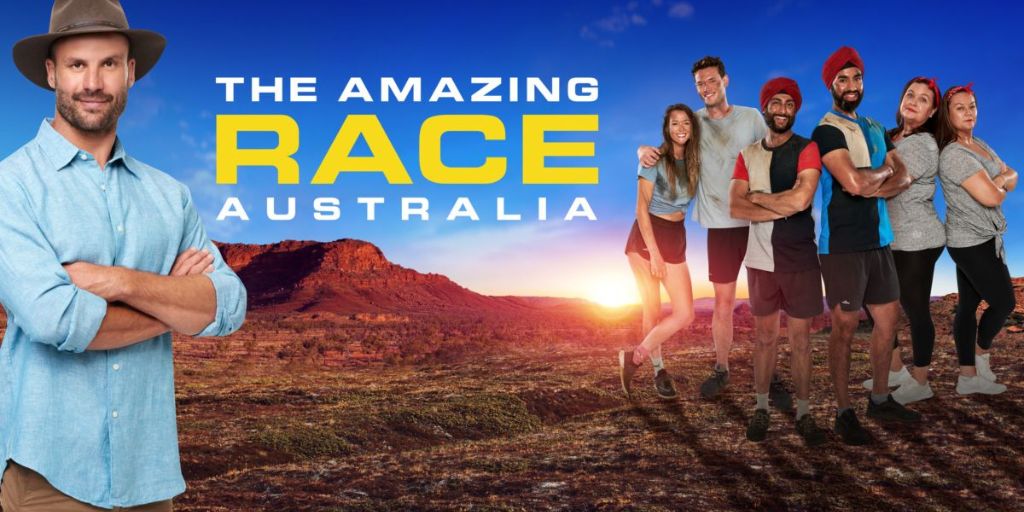 An Australian version of the worldwide Amazing Race series, The Amazing Race Australia is a reality game program about adventure. The show follows two-person teams as they race across the world, according to the idea of past iterations of the genre.

Teams must interpret clues, find their way through unfamiliar terrain, engage with locals, complete physical and mental tasks, and travel by plane, boat, automobile, taxi, and other means of transportation as part of the race, which is divided into legs. Teams that are the last to arrive at scheduled Pit Stops at the end of most legs are gradually eliminated. A $250,000 cash prize is awarded to the first team to reach the finish line.

The Amazing Race Australia 6, an Australian adaptation of the American series The Amazing Race, is in its sixth season. It is the seventh episode of the show’s run on Network 10. Twenty pairs competing in the program are in a race across the globe for the top prize of A$250,000 and two brand-new automobiles (an Isuzu D-MAX and an Isuzu MU-X). 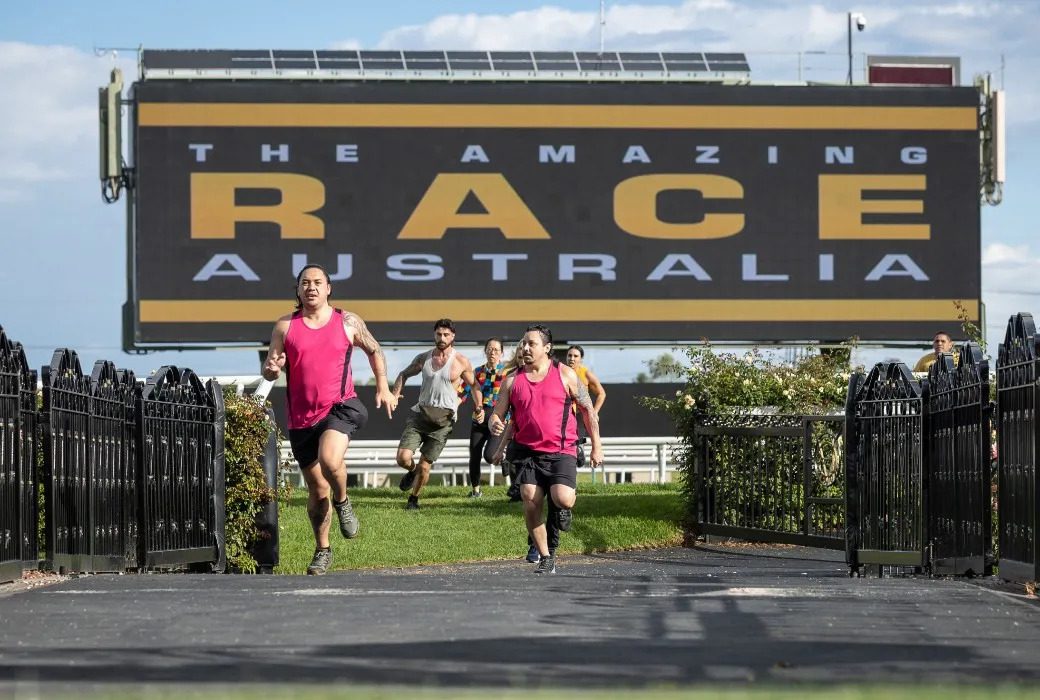 Before offering the residents fruit worth 20,000 pesos, teams in coastal Cartagena prepared and served a plate of cheese arepas. The difficult Colombian salsa was mastered by them towards the end. Teams competed in a challenging Eat or Beat Detour as they raced through Belize’s rainforest and congested streets, facing several obstacles. One team is then eliminated in a breathless sprint to the finish. Teams then return to school and choose between playing Pok-A-Tok or solving a lengthy numerical problem to stop their race from going wrong. The intricate Mayan calendar’s months must also be committed to memory.

Before a packed coco loco Roadblock, teams on the picturesque island of Caye Caulker can opt to learn a regional dance or take on a hair-braiding task. In the Mexican coastal city of Campeche, teams shot pinatas, made rope out of henequen plants, and consumed edible bug food before taking a spiritual plunge in a nearby sinkhole. 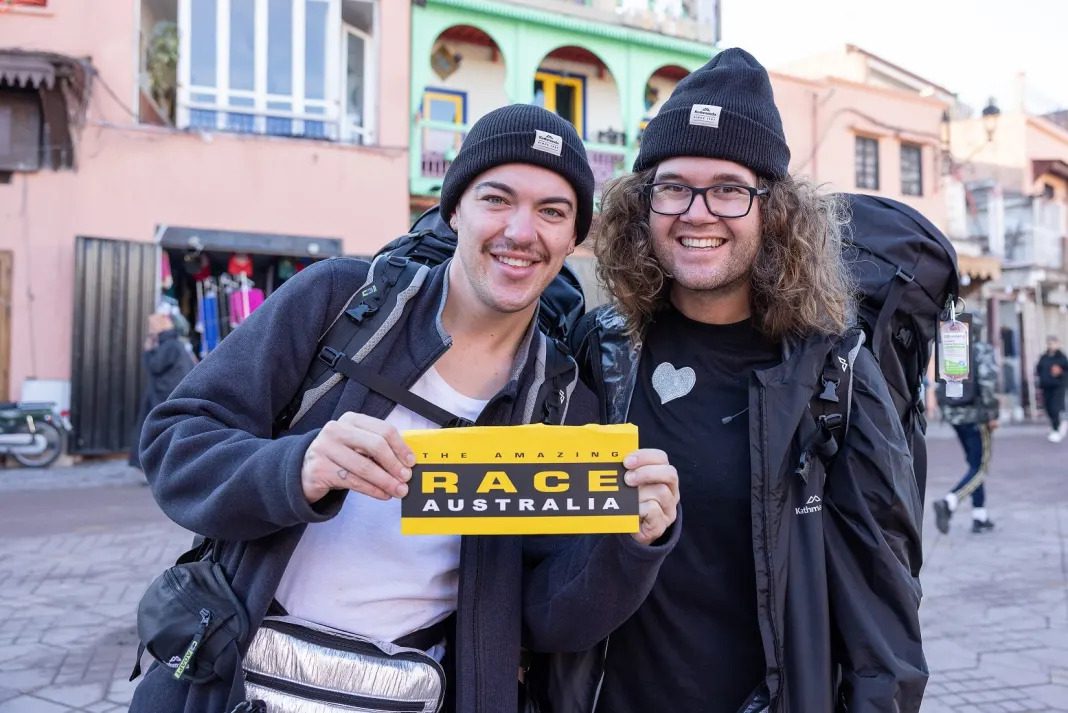 Teams get to create cactus tacos, perform with a mariachi band, and sing a verse of the traditional song La Cucaracha in Merida, Mexico’s Yucatan Peninsula, where the Day of the Dead is celebrated in grand style. Teams must learn a traditional dance from the Yucatan, use a local landmark to solve a riddle, and put their sewing talents to the test on this leg before ziplining into a cenote to meet Beau at the Pit Stop. Team members have a joyride through the skies as the racers return to Australia, make noise at Perth’s Bell Tower, and experience virtual reality as they make their way to the pit stop.

The Amazing Race Australia Season 6 Episode 17 will be released on Thursday, September 29, 2022.

The Amazing Race Australia Season 6 Episode 17: How To Watch

It will be broadcast on Seven, Australia at 7:30 pm AEST. The show was created by Elise Doganieri and Bertram van Munster. This game show is based on family, adventure, travel, and reality. 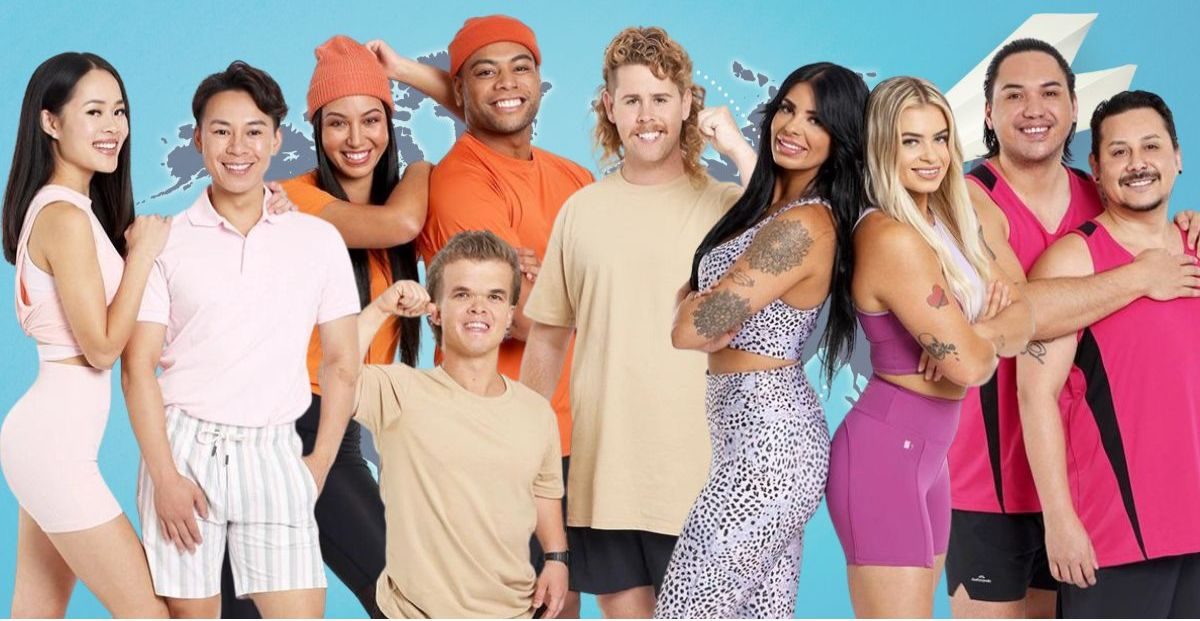 The cast was made public on August 22, 2022. This season of the Amazing Race has the most teams (20) and competitors (40), both of which are tied with The Amazing Race: Family Edition.