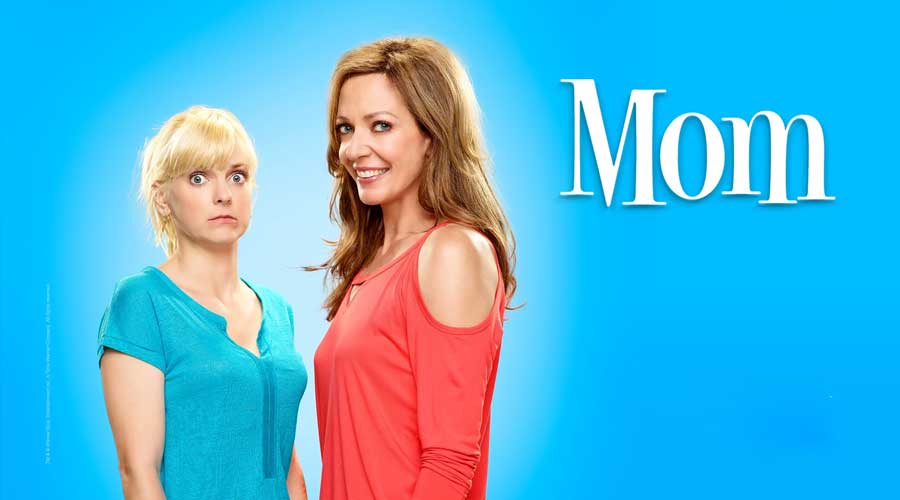 For all the die-heart MOM series fans who are eagerly waiting to know when will the season 7 of this series stream on HULU? I have good news for all of you that I have gathered all the essential details about season 7 of Mom that you should know. Mom is an American television sitcom that premieres on CBS and is also available on HULU. On CBS, all the seven seasons have premiered, and they were highly successful and had a very high watch time. This series is created by Chuck Lorre, Eddie Gorodetsky, and Gemma Baker and is produced by Chuck Lorre Productions and Warner Bros. Television.

Last season that is season seven premiered on September 26, 2019, and it ended on April 16, 2020, and a total of 20 amazing episodes were released in this season. This entire Mom series received huge appreciation and love from the audience, and it made everyone fall in love with its story whoever watched it. It also received an IMDb rating of 7.2 out of 10, which is considered as really high ratings. The mesmerizing story, along with extraordinary characters, is the main reason for the success of the CBS owned series. So, let’s have a look at the information which we have gathered. Here’s everything I know;

When Will Mom Season 7 Stream On HULU?

No official confirmation has been done by the creators of this series about the release date of season 7 on HULU. Therefore, it is tough to say precisely when will season 7 of this sitcom release on HULU. Still, there are a few expectations that if everything remains fine then, we can expect it on HULU by September 2020. If any announcements occur regarding the release of season 7, then I will update that on this site at the earliest.

The cast of all the seasons is the same till now, and we think it will remain the same for all the upcoming seasons because no one can replace the level of acting and professionalism they have shown. They all have made their places in the hearts of their fans by performing their roles with huge perfection and determination that no one can ever replace them. Here’s the complete list of actors for season 7;

If you haven’t watched the previous seasons of this sitcom, then I would like to advise you to watch them before season 7 is released on HULU, as they can quickly become a part of the list of your favorite series. Also, all the previous seasons of Mom are available on HULU. You can watch them here. This was all about this sitcom from our side. If the creators make any update regarding season 7 HULU release, then we will update that in this post. Till then, stay tuned to Otakukart for more updates.