After the huge success of Season one of Alchemy of Souls, the show is back with Season two. Season one started on 18 June 2022 and had a total of 20 episodes. The first season was left with a cliffhanger, and season two will unpack all mystery. But before we unveil the date and time of the upcoming episode, here is everything you need to know about the show’s premise.

It is about the love and development of young mages as they confront their twisted destiny due to a prohibited magic trick known as the “alchemy of souls,” which permits souls to exchange bodies. It is set in a fictional nation named Daeho that does not appear on historical or topographical maps.

It tells the tale of Naksu, an elite assassin whose spirit is unintentionally imprisoned inside the frail body of Mu Deok Jang Uk’s servant from a prominent and aristocratic mage family in the region. Jang Uk, the youthful master of the Jang Family, hides a shocking fact about his birth. He desires the deadly assassin’s assistance in altering his fate. The cliffhanger of the season continues in this season. 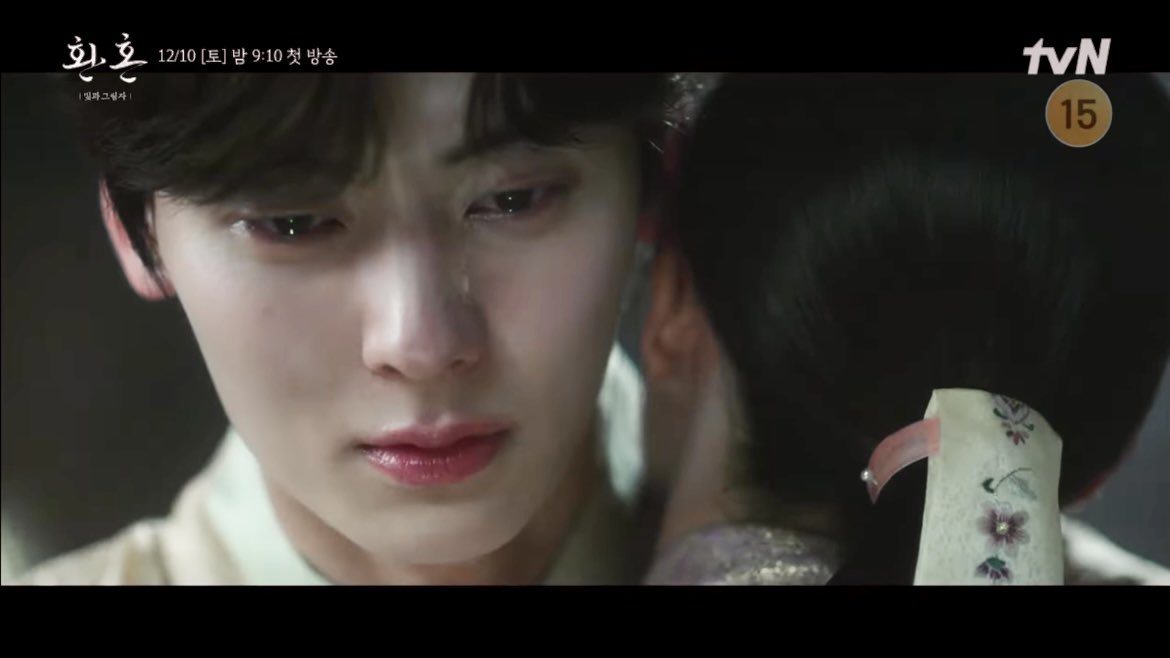 Jang Wook and Mudeok are getting ready to leave Sari village and embark on their exciting future as Episode 20 opens. Jin Mu chooses to mesmerize Mudeok in order to accomplish his objective after learning that Mudeok and Naksu’s souls have exchanged. On the day when Park Dang Gu and Jin Cho Yeon are getting married, catastrophe strikes.

Jin Mu visits Songrim while pretending to be looking for Naksu and orders Mudeok to assassinate Jin Woo Tak first. People head to the woods to combat the assassin after hearing tales that she is in Songrim. While still under the influence of the hypnosis, she stabs Jang Uk despite his intervention, which prevents an arrow from murdering her. Jang Wook plunges the blade into his chest and collapses to the ground, determined to save her.

When she hears Jang Wook calling her, Mudeok comes to her senses, but she quickly breaks down when she realizes she has slain her boyfriend. Jin Mu, utilizing the bell that has authority over all soul shifters, hypnotizes her once more. She plunges into Gyeongcheondae’s large lake and vanishes. 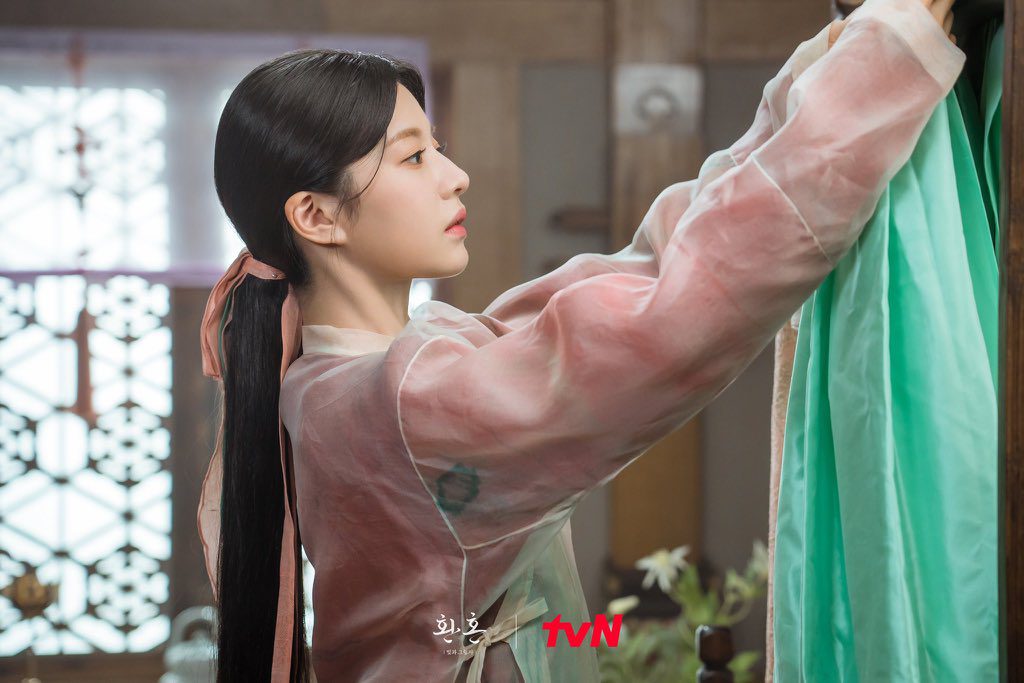 As Jang Wook’s body is quickly burned without a burial in order to conceal Naksu’s actual identity, Jin Mu accuses Naksu of all crimes perpetrated by soul shifters. To everyone’s amazement, Jang Wook survives the fire and emerges from the ashes.

All about the Cast of Alchemy of Souls: Light and Shadow

The cast includes Lee Jae Wook as Jang Uk, Jung So Min as Mu Deok, Hwang Min Hyun as Seo Yul, Shin Seung Ho as Go Won, Yoo Joon Sang as Park Jin, and Oh Na Ra as Kim Do Ju. The director of Alchemy of Souls is Park Joon Hwa, and the show’s screenwriter is Hong Mi Ran and Hong Jung Eun. A well-known director and creator is Park Joon-Hwa. What’s Wrong with Secretary Kim, Touch Your Heart, and Because This Is My First are just a few of his works.

Alchemy of Souls Episode 21 will release on 10 December 2022 at 9:10 pm KST. Fans from other countries can watch Alchemy of Souls Episode 21 in accordance with the local time. So be sure to see the upcoming episode when it premiers on the streaming channel worldwide. So update your calendar so that you don’t miss out on the upcoming episode when it airs.

Alchemy of Souls Episode 21: Where to Watch

Alchemy of Souls Episode 21 will air on the popular South Korean Television Channel TVN. This is only for South Korean Citizens. Nonetheless, International fans should not get worried as the show will stream on Netflix Worldwide. But to access the show on Netflix, you must purchase the premium pack. For a single fixed monthly subscription, you may watch Netflix on a smartphone, tablet, Smart TV, laptop, or streaming device. Plans cost between 149rs and 649rs per month. No additional fees and no agreements.

Also read: How To Log Out Of Netflix On TV? Step By Step Explained