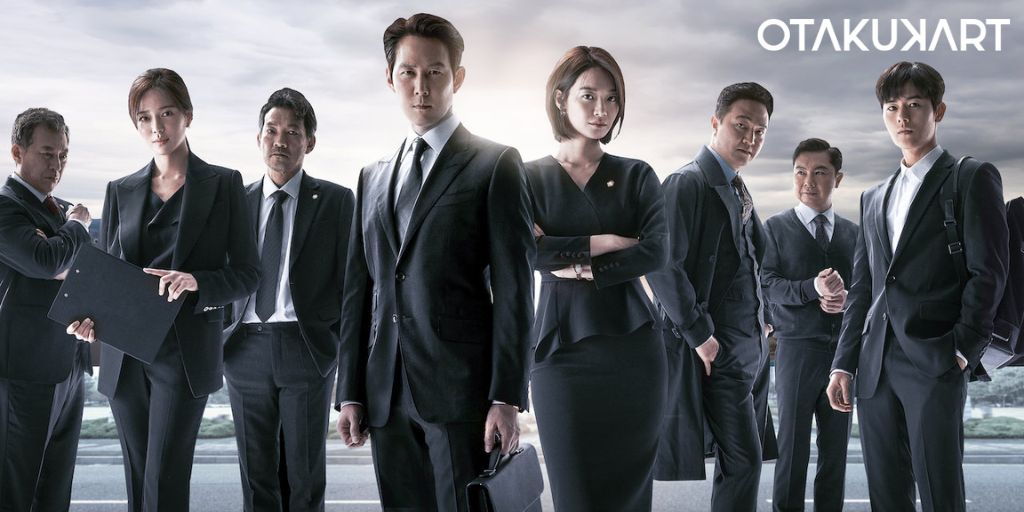 Chief of Staff came out in 2019 and had two seasons. Both the seasons were highly successful, and many want to know what actually happens at the Chief of Staff ending. K-drama industry once again proved its agility and versatility with the Chief of Staff. The drama also boasts of a great lineup of actors. Squid Game star Lee Jung-jae made his comeback with the drama. Further, we have actress Shin Min-ah who is already well-known through dramas like Oh My Venus and Hometown Cha-Cha-Cha. Moreover, great actors like Lee Elijah and Kim Dong-jun star in this political thriller.

Chief of Staff wrapped up its intriguing storyline quite well with season 2’s ending. The drama tackles well with the question of morality and the kinds of things that go down in political settings. The drama is intense but absolutely binge-watch-worthy. The two seasons came almost back to back. Hence audience was pretty much immersed in the storyline. We’ll explain the Chief of Staff ending and if there’s scope for one more season.

The drama is about Lee Jung-jae’s character Jang Tae-moon, who is the chief of staff of assemblyman Song Hee-seob. Tae-moon is ambitious and aspires to become an assemblyman himself one day, just so he can right all the wrongs. We also have assemblywoman Kang Seon-yeong, played by Shin Min-ah.

We also have Lee Elijah play the role of Yoon Hye-won, who works closely with Tae-soon and assemblyman Song. She used to be a reporter once. Further, we have Han Do-kyeong played by Kim Dong-jun, who is an intern, and Tae-joon is his idol as he helped him in his childhood. The drama doesn’t show us actual politics but rather delves into the psyche of the characters. 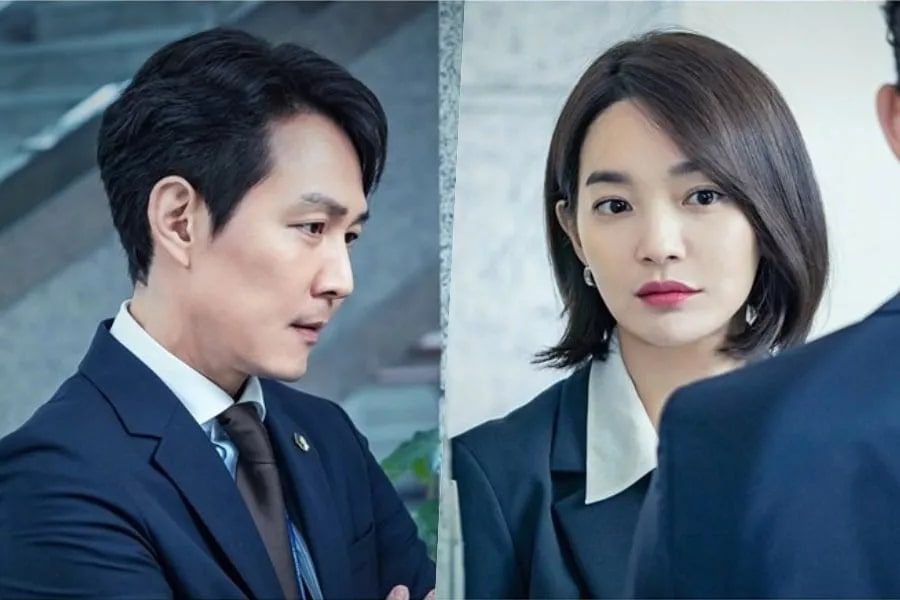 Lee Jung-jae and Shin Min-ah in Chief of Staff

Tae-joon’s ambitions don’t let him choose between right and wrong. Instead, he’ll do whatever it takes to gain power and control. Unlike him, Seon-yeong, his romantic interest, she is always an angel and never does evil things. Although, she does know how to manipulate and turns tables according to her wishes. Chief of Staff Season 1 introduced us to these characters, and the season actually ended with a lot of cliffhangers. It was only obvious since a season two was on its way.

But in Season 2, we got to see more in-depth character development. Do-kyoeng, who once idolized Tae-joon, is seen standing up against his points of view. However, Tae-joon finally becomes an assemblyman in season 2. And usually, people tend to see power leave none and corrupts all. But thankfully, Tae-joon is still walking on the path he began his career for. His goal was to eradicate corruption, and he does exactly that.

What Happens In The Chief of Staff Ending?

The Chief of Staff 3nding was an open-ended one. Since makers wanted to create tension about what will happen next, Season 2 of Chief of Staff was pretty straightforward and apt for a finale. Everyone gets a happy ending. Tae-joon, who finally achieves his ambitions, steps down from the role of an assemblyman. Instead, he hands it over to Seon-yeong. Seon-yoeng’s political career saw a slump towards the ending of season one, but she came right back up by the time Season 2 ended.

Seon-yeong learns about how her father might be the one behind her quick succession at being an assemblywoman. But she goes against her father in this season and almost restarts her career on her own. Plus, Hye-won’s character remained loyal to Tae-joon till the end. She goes back to being a reporter again, and Do-kyeong starts working under Seon-yeong, as he feels more suited to work with her. 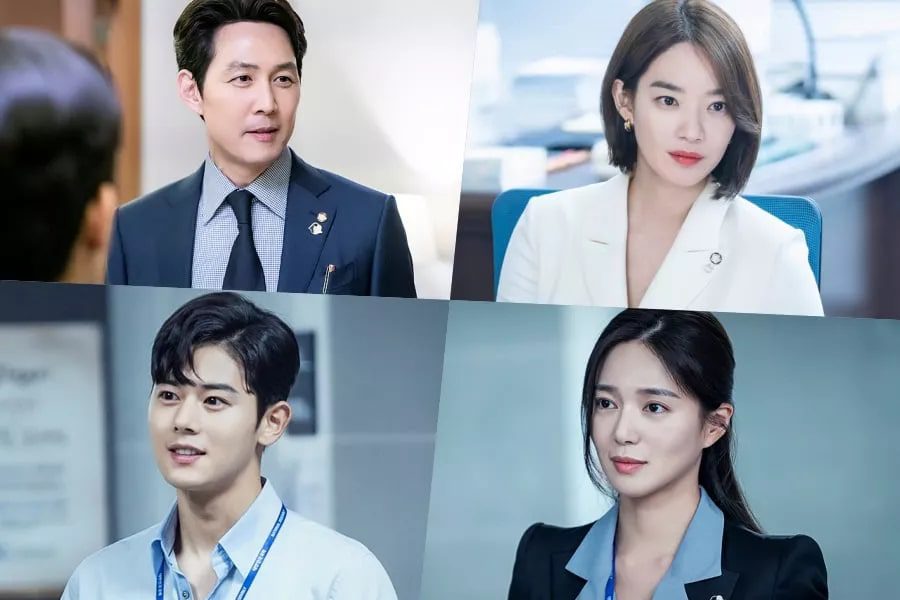 Cast of Chief of Staff

All in all, the drama did end with tying up all the loose ends, but fans of the drama can’t help but hope for another season of their beloved drama. Some want to see how Tae-joon is doing after stepping down from his role as an assemblyman. And if Do-kyeong becomes an assemblyman himself, as he showed a lot of potential in season two of Chief of Staff. The drama will most probably not have a season three, but you can keep your imagination going!

Also Read: Chief of Staff Season 3 – All We Know About It