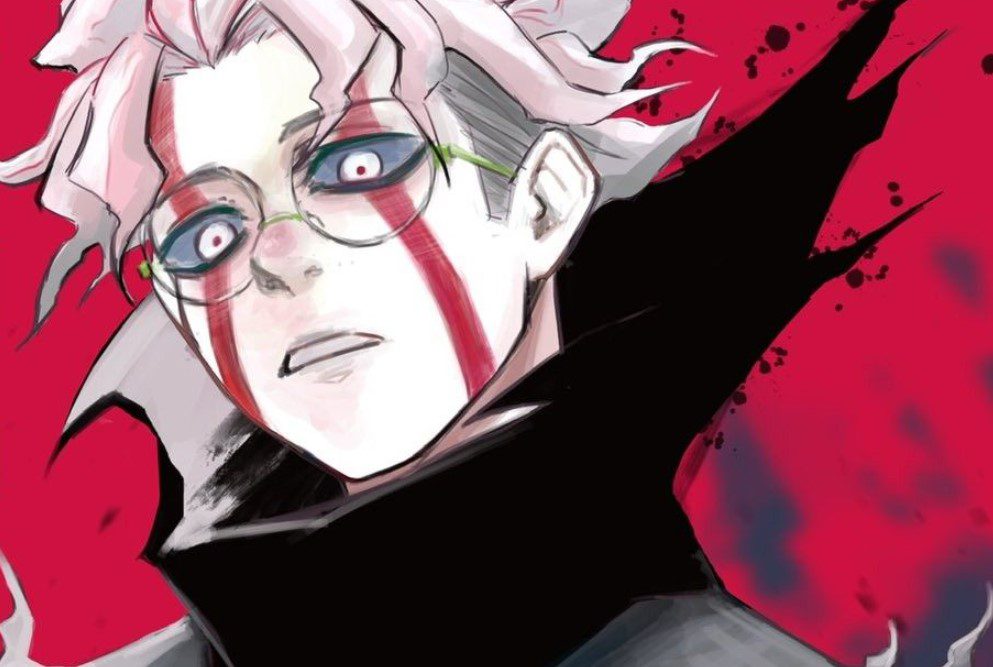 Dandadan Chapter 82 reveals the mystery behind Enjoji’s Evil Eyes and Aira’s fight against evil Aliens. This happens after Vamola confesses her love to Ken and asks Ken to marry her. Ken was first confused since Vamola said he loved him using an Alien language. But he ends up understanding what Vamola is telling him. However, Ken realizes something about Momo.

Ken rejects Vamola after revealing that he has someone that he loves that he will marry. Vamola learns that Ken is in love with Momo but has yet to confess his feelings. She apologizes for confessing her feelings while Ken runs away from her. Ken regrets that he failed to tell Momo that he loves her and told the wrong person that he loves Momo.

After arriving in a strange town, Ken witnesses a war between Aliens and wonders what is happening. Aira and Enjoji were fighting with Aliens. During this battle, Enjoji awakens his Evil Eye and dominates the battle. But it didn’t last long since a Sniper Alien blasted him away. Aira realizes Enjoji is less water and pours him a basket of water.

As the battle continued, Enjoji gained his powers and summoned great powers. He stands in front of Booger Face Allien after awakening another state of Evil Eye. Enjoji calls out the Alien, asking him if he thinks he is done. Aira shouts while saying, “Evil Eye take it down.” Enjoji realizes something and comments that he has promised something to Takakura. 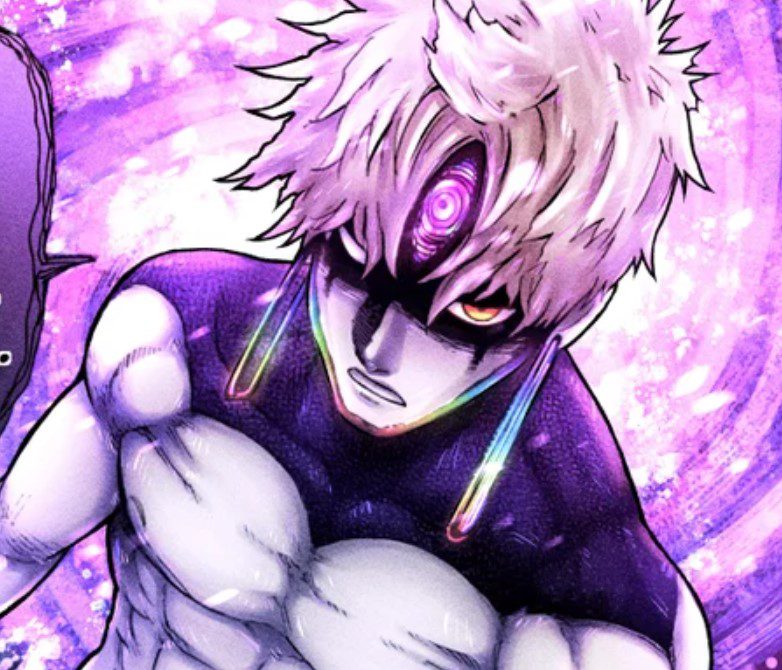 Aira wonders why Enjoji is leaving the battlefield and asks him to wait. Enjoji wonders what he wil be having for dinner at night. Aira reminds Evil Eye that they won’t travel back to the original world if he doesn’t defeat that Booger Face Alien. Enjoji looked back, and he was surprised to receive a powerful blow on his cheek.

He destroyed half of the town with a single blast that affected Enjoji. After all the buildings have collapsed, Enjoji appears on his back with injuries on his boy while lying on top of a broken rooftop. Aira decides to rescue Enjoji but Boger Face Alien sends missiles toward her. She wonders why Evil Eye was beaten to a pulp like that.

Aira gets excited since she is to punish Booger Face Alienb for putting Evil Eye to sleep. She knows that Evil Eye is the one who will land the final blow that will open the path to the original world. But Booger Face Alien showed Aira that he was not here to play and blast her away. Aira tries to stand her ground, but the attack is too powerful.

He destroyed and turned her into a normal human since Aira wore her fighting amour. Booger Face Alien is glad to beat two people within five minutes and wonders how those brats brag that they are stronger, whereas they cannot last for more than five minutes in battle. 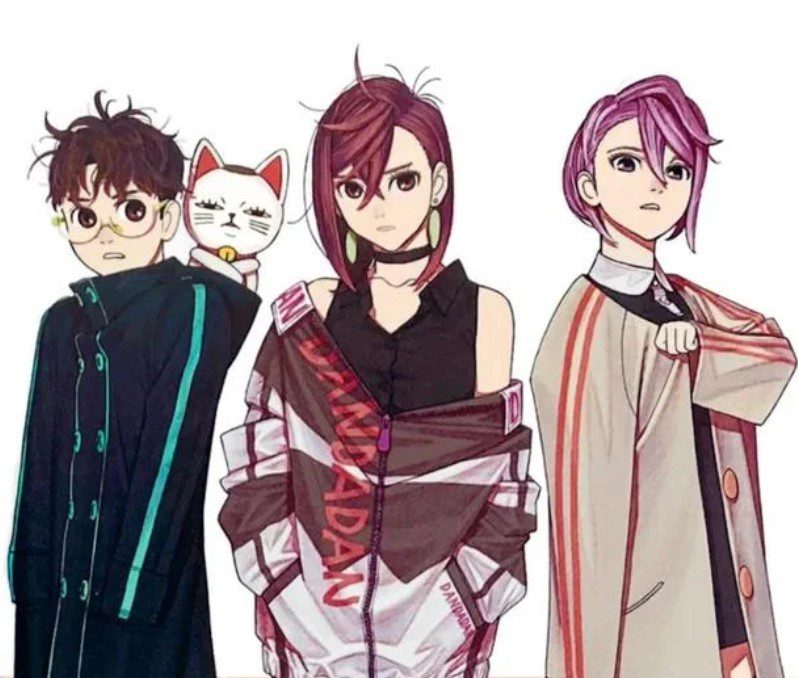 The other evil Aliens praise Booger Face that it takes him three minutes to defeat Aira and Enjoji. They realize that they are out of power, and if they don’t move, they will be in danger when Enjoji and Aira wake up. The Octopus Alien admits that those two have tough bodies.

Dandadan Chapter 82 will be released on 14 November 2022. Later, the Aliens receive orders from Octopus Alien to destroy the entire area before they get into danger. But Aira used her remaining powers, and her hair grew longer and wrapped around Enjoji’s body, then escaped. Check out Dandadan Chapter 82 details.

You can read Dandadan Chapter 82 online on Mangaplus and Viz. After escaping, Aira appears in another city with Enjoji wrapped by her hair and realizes she has escaped death. Ken powers up from his side and reveals that “ready dudes” have arrived. Let’s meet after Dandadan Chapter 82 is released.