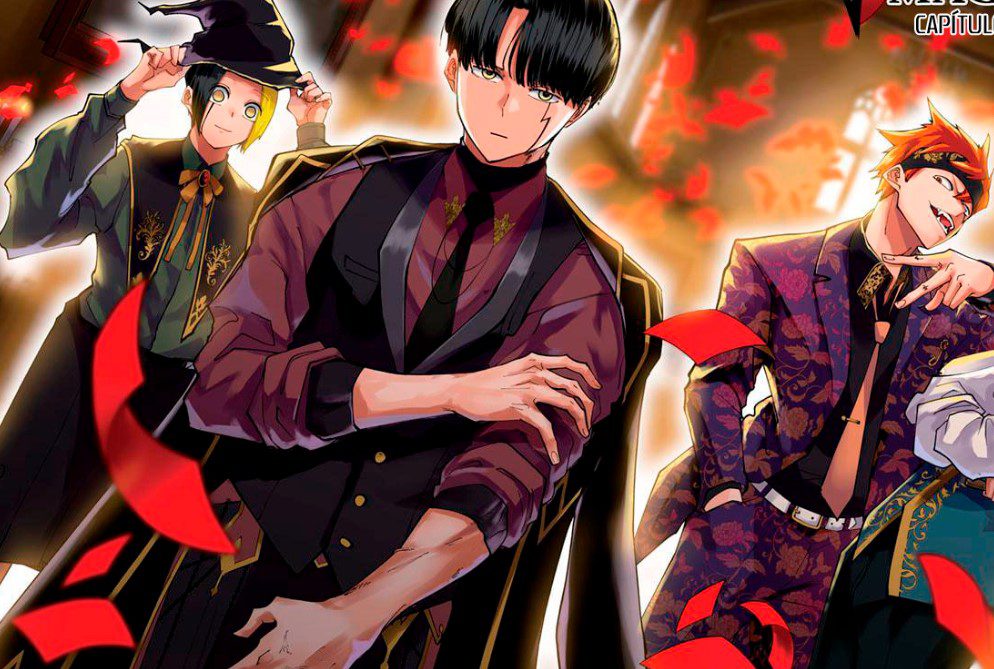 Mashle: Magic And Muscles Chapter 132 reveal the arrival of the man known for using the greatest creation in all humankind. Ryoh Gran has made one of the greatest arrivals on the battlefield, but Mald reminds him that he was late since they are on the brink of death. Ryoh Gran told Mald not to worry since everything would be over. However, Doom was enjoying punishing Mald, Rayne, and Finn.

Ryoh Gran is the first warrior to land a heavy strike on Doom’s face. This has excited Doom more since he is up for a great challenge. Ryoh was glad that Doom had complimented his fighting skills. The chapter begins after Doom and Ryoh stare at each other as they get ready to clash. Ryoh wonders if his eyes are robin him since the room is too bright.

Doom reminds Ryoh not to joke around, and Ryoh apologizes. Ryoh reveals that he is the guy bringing light to the dark room. Doom admits that Ryoh is the thing that society could offer. Ryoh comments that the current might be strongest, but he is not just strong. He adds that he is the most handsome and manly guy inside the room. Dooom wonders if this brat has come to brag about his beauty, but he will beat the brat to a pulp and ruin that handsome face. Mald, Rayne, and Finn admit that Ryoh is the best and believes that Ryoh will end Doom’s reign. 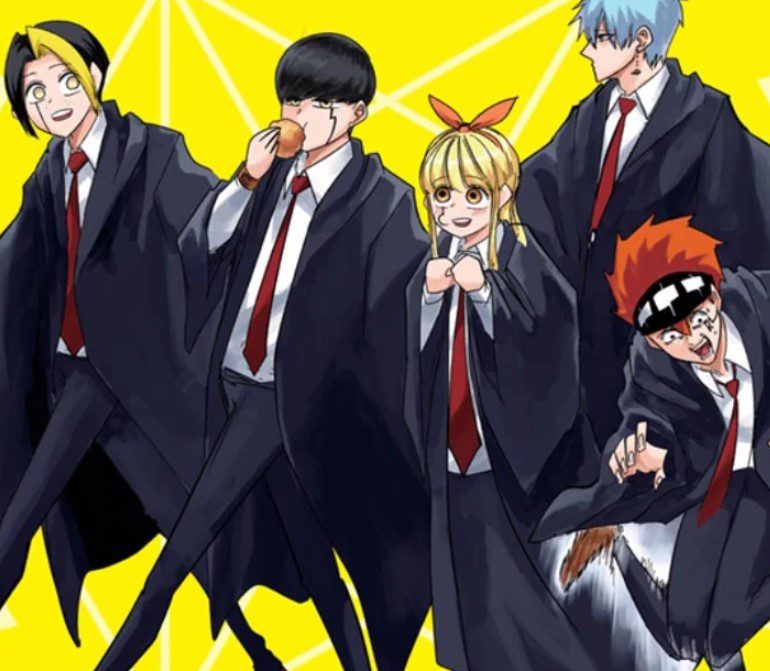 Doom looks at Ryoh and realizes that in “talking battle,” he has no match and decides to be quiet so he can use his fists to make Ryoh eats his words. Ryoh unleashes a heavy strike while asking Doom why he became speechless. Doom believes that Ryoh is delusional. Ryoh decided to show Doom that he came to finish the battle and not joke around.

Doom thought that he would see Ryoh’s strike coming, but it was too fast, and all we see is the explosion before Doom reacted. However, Doom survives that killer’s blows, which burn his body. Doom notice that his body skin looks like roasted chicken and realizes that he has to teach Ryoh a lesson and show him where he belongs.

Ryoh did not hesitate to shower Doom with heavy barrages that destroyed Doom’s body. Doom wonders if Ryoh is getting cocky since he feels more comfortable before the real battle begins. Ryoh reminds Doom not to blink since he will face his worst nightmare. Doom wonders if he should fight at 80% or upgrade his level to 100%.

Ryoh reminds Doom to keep his eyes open since he doesn’t want Doom to see anything else instead of him. Doom wonders why Ryoh always winks or blows smiles when he attacks him and if they are having a charming battle. Finn realizes that Ryoh is pushing Doom to his limits and notice that Doom is in defense mode.

Doom has been defending ever since Ryoh Vs. Doom begins. Ryoh continues to press forward and notices that Doom’s body is absorbing damage quickly. He realizes those attacks won’t work since Doom is the most skilled of “The Brothers.”

But he realizes that he is the guy that can make Doom taste defeat if he pays his cards well. Doom begins to increase his speed and stops lacking since it wil be embossing for a guy like him to be humiliated by a mere human. Ryoh shouts that he can’t be stopped once he gets going. 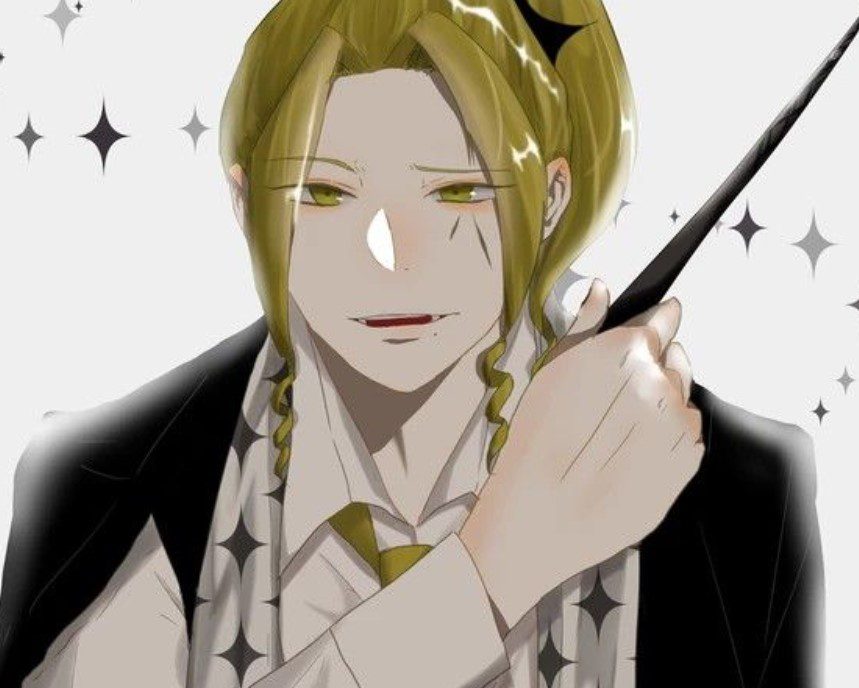 Doom has seen something and admits that Ryoh might have speed, but that is all Ryoh is. Ryoh land a heavy blow that he believes will end the fight. As the explosion continues, Ryoh believes that the battle is over.

Mashle: Magic And Muscles Chapter 132 will be released on 13 November 2022. However, Doom surprises everyone and appears with heat smoke above his head. He realizes that he has taken to much damage than he expected. Mald admits that Ryoh is the toughest foe that Doom ever faced. Check out Mashle: Magic And Muscles Chapter 132 official updates below.

You can read Mashle: Magic And Muscles Chapter 132 online on the official websites. Ryoh says he wil get better, and Doom powers up from 55% to 70%, believing that in his new dark form, he will end Ryoh. Ryoh flicks two fingers and comments that he is hot like fire and Doom must try not to get burned. Let’s meet after Mashle: Magic And Muscles Chapter 132 is released.