In recent times, social media helps the millions of people to grow and showcase their talent. The platforms have given us many stars, and they are happily entertaining their fans. Social Media platform connects the stars with their fans, and thus they are very popular. Fans are always interested in knowing more about their favorite star. Here in the article, we will talk about Bob Menery’s girlfriend. Let’s delve into the article and find out who Bob Menery’s girlfriend is? Is he dating Katie Kearney?

All About His Career

The social media influencer was born on 10 June 1987 in Massachusetts in the United States of America. He is 33 as of now 2022. As he was born in June, his Zodiac sign is Cancer. Although his nationality is American, Bob has British-Irish ancestry. If we talk about his physical appearance, Bob stands at the height of five feet eleven inches and is known for blue eyes. His Auburn color made him the crush of a million girls. He started his journey in 2017 by sharing comedy videos. His video was released on 10 July 2017, having fun with his friends. He received positive reviews from the fans and in no time became the superstar. 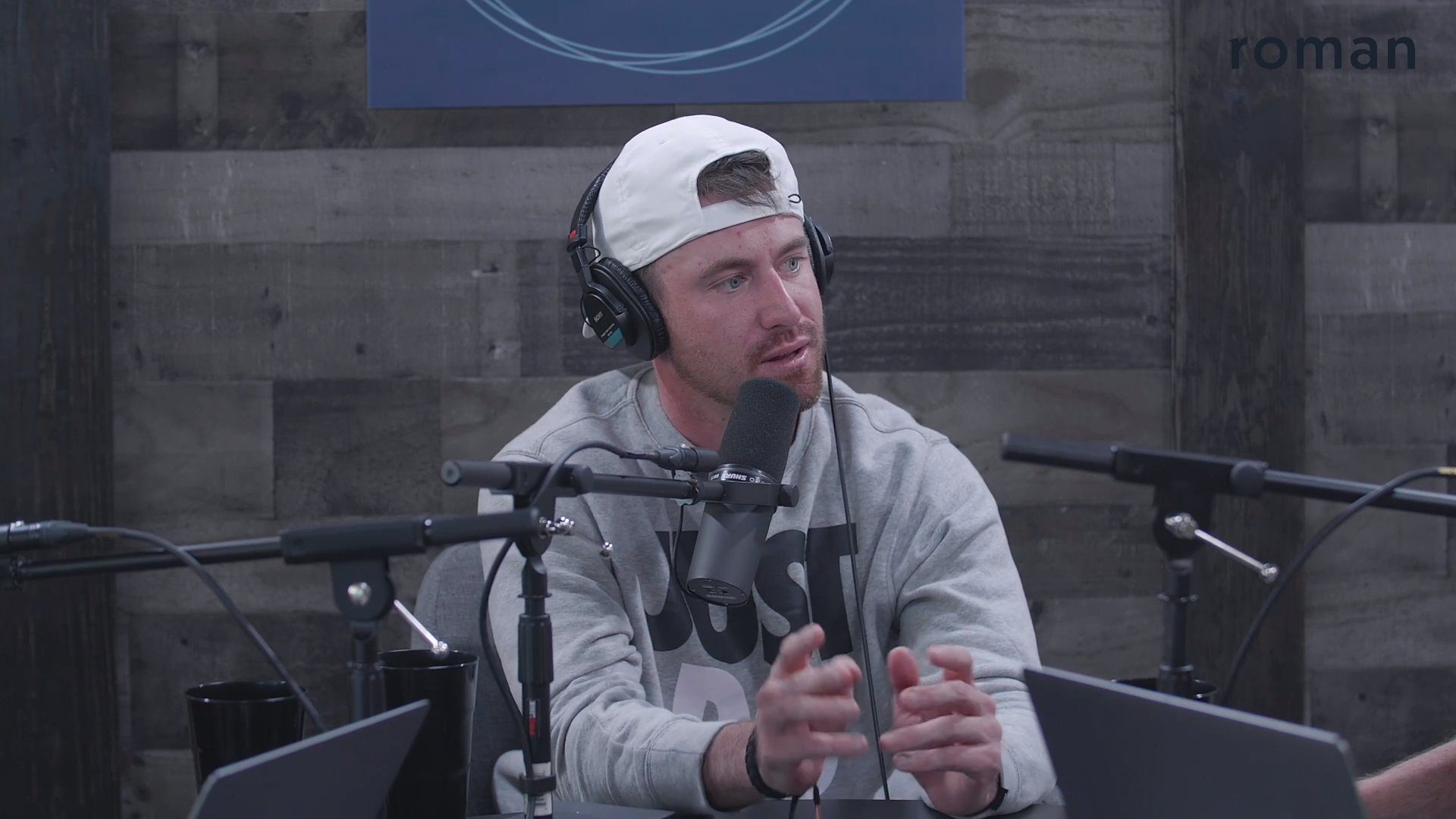 Bob then started sports podcasts. His sportscaster videos received millions of likes from fans. The video went viral, and he used the strategy to make similar videos and became a star. He has more than 3 million views on social media. Although, Bob aspires to be an actor and then ends up becoming a sportscaster. He has millions of fans on Facebook, Twitter and millions of subscribers on his channel.

When Bob introduced his fans to Katie as his girlfriend, everyone was shocked and excited to know about that. The comment section was overloaded with comments congratulating the couples. However, later he cleared the air and made it clear that he was not dating Katie. Then why did he call her his girlfriend? Well, Bob is a die heart fan of Katie, and he has a crush on her. He is very vocal about how much he adores her. Bob called her his girlfriend because he liked her. Nonetheless, they are not dating in real life. If he is not dating Katie Kearney, then who is Bob Menery’s girlfriend? Let’s find out.

Who Is Bob Menery’s Girlfriend?

Bob Menery’s girlfriend is Summer Sheeky. On 12 March 2022, Bov shared a picture with his girlfriend on his Instagram account with a beautiful caption. They were seen deeply in love with each other. Bob said, “I want to marry this girl. It’s been a rollercoaster ride. “His caption indicates that the couple went through some ups and downs in their relationship and finally got back together. They are happily dating now. Bob also wrote a disclaimer at the end, “I have not proposed to her yet.” 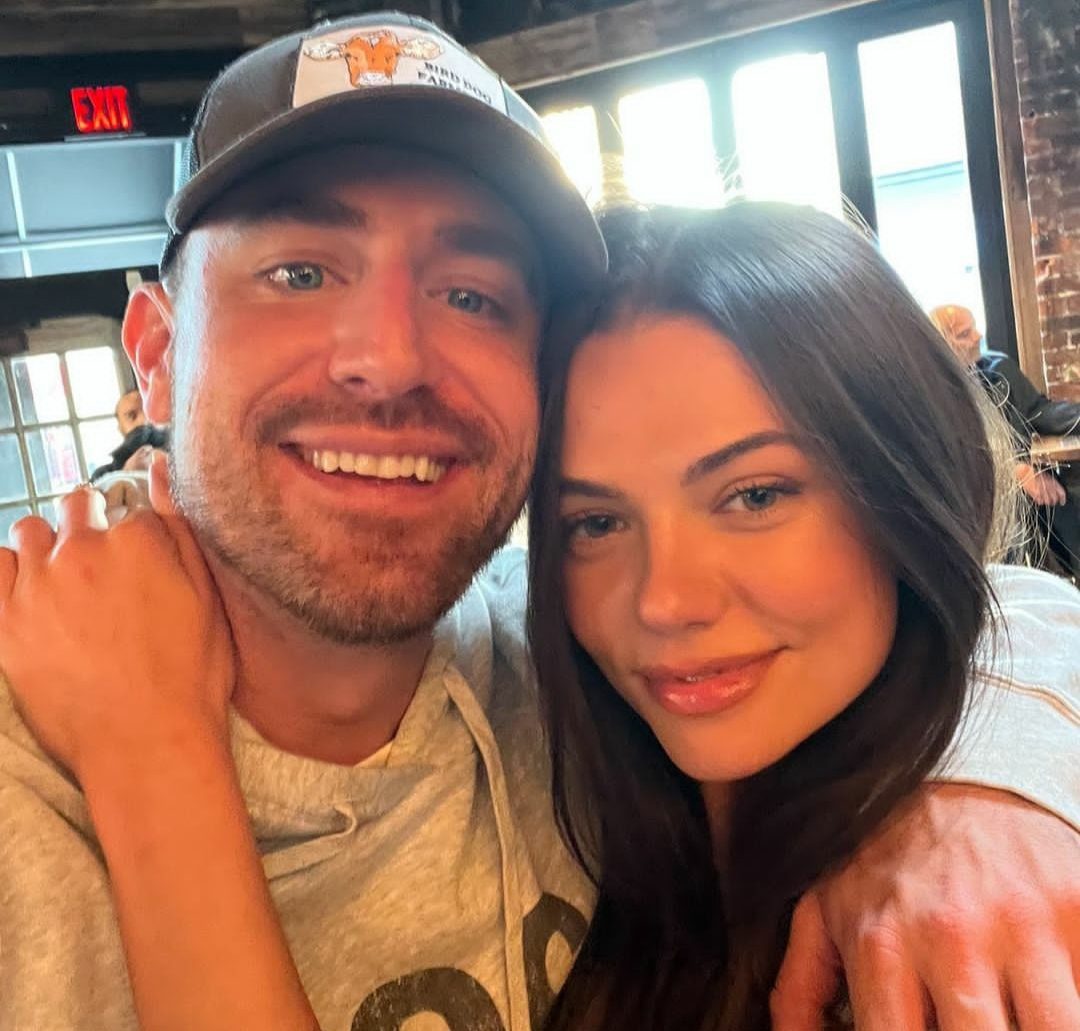 Bob Menery’s girlfriend is also a social media influencer and a YouTuber. She has around 459K subscribers on YouTube. Moreover, she is also quite popular on other social media platforms such as Instagram. Summer shares her videos each Wednesday and Friday. Summer hails from New Jersey; however, she is living in LA now. The video creator has 143K on Instagram. She often shares her beautiful videos and pictures on her social media page. On the other hand, her boyfriend is known for sharing memes on his Instagram page.