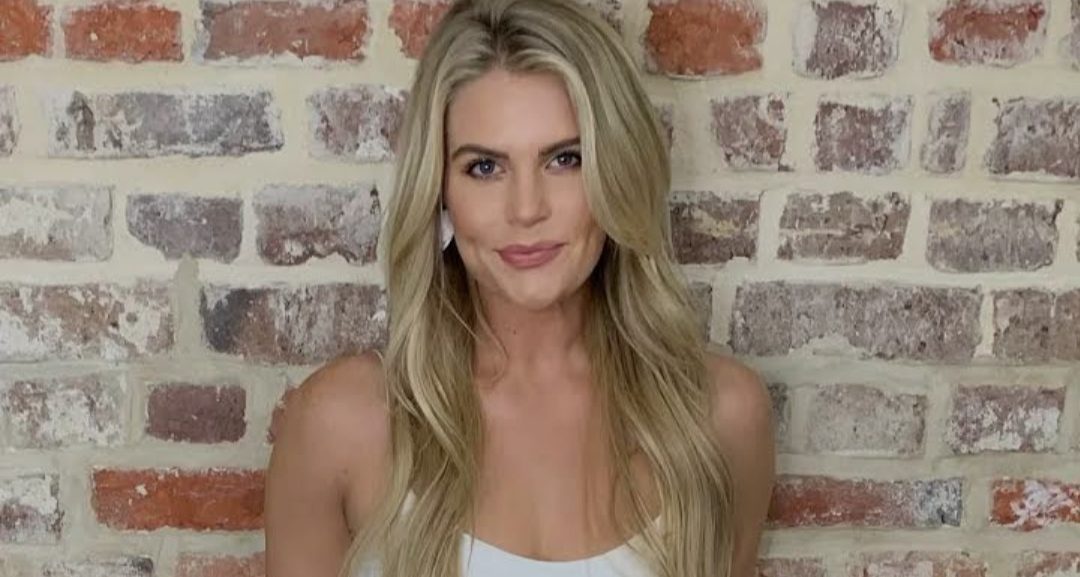 Here, we shall discuss Southern Charm’s Madison LeCroy’s Dating History. Madison is all set to walk down the aisle and recite the wedding vows with her new beau anytime now. The reality television star is not in a hurry to marry, but she is happily engaged to her boyfriend. Although they met last year, and in just seven months of dating, she decided to take her relationship to the next level.

Madison, who already has a son from her previous relationship, is now happily engaged to Brett, her new boyfriend. Madison and her son Hudson love the company of Brett, and the newly formed family of three often enjoys time together. They are very comfortable around each other.

The single Madison Leroy has proved that she does not need any men to complete her life. She is strong enough to take care of herself and her son. However, it does not mean she was never involved in a romantic relationship with anyone. Over the years, Southern Charm’s Madison LeCroy linked up with several A-list celebrities. Here in the article, we will talk about Southern Charm’s Madison LeCroy’s Dating History. Let’s delve into the article and find out who she dated in the past.

Here is a complete list of Madison LeCroy’s Dating History. Let’s meet all of her ex-boyfriends and also her current boyfriend.

The first name that falls under Madison LeCroy’s Dating History is Josh Hughes, her ex-husband. Madison married Josh when she was very young. Reportedly, she was 20 at that time. At the age of 22, she gave birth to Hudson. There is hardly any information available on Josh and Madison’s relationship. They were married when she was not a star. Although the exact date of their divorce is not known, reportedly, the couple split their ways in either 2015 or 2016. They were married in 2010, and Hudson was born in 2012.

Josh is a proud father of Hudson, and he shares a strong bond with him. He often shares pictures of his son on his social media account. 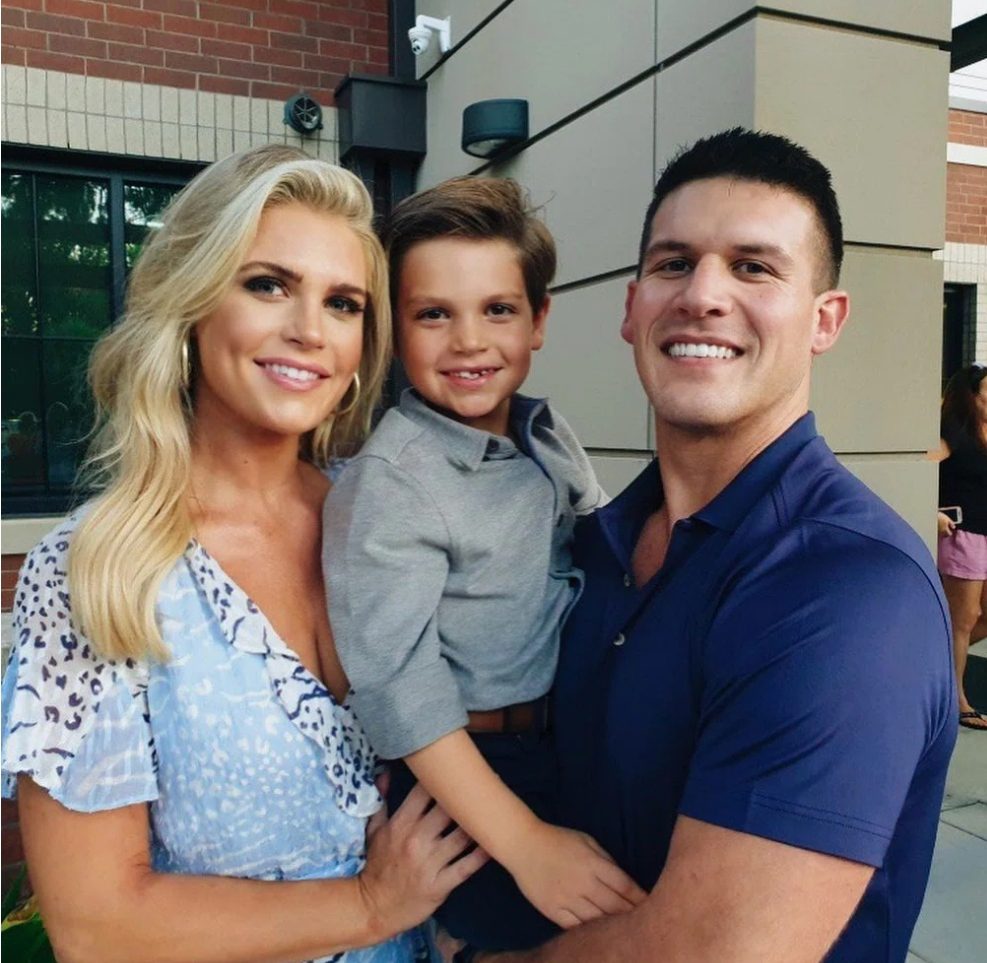 Madison LeCroy With Her Ex-Husband and Son

The Southern Charm star Madison Leroy also dated her co-star from the show, Austen Kroll. Austen and Madison’s relationship has grabbed the attention of the fans. After their breakup in 2020, Austen called her “Monster” in an episode of the show. 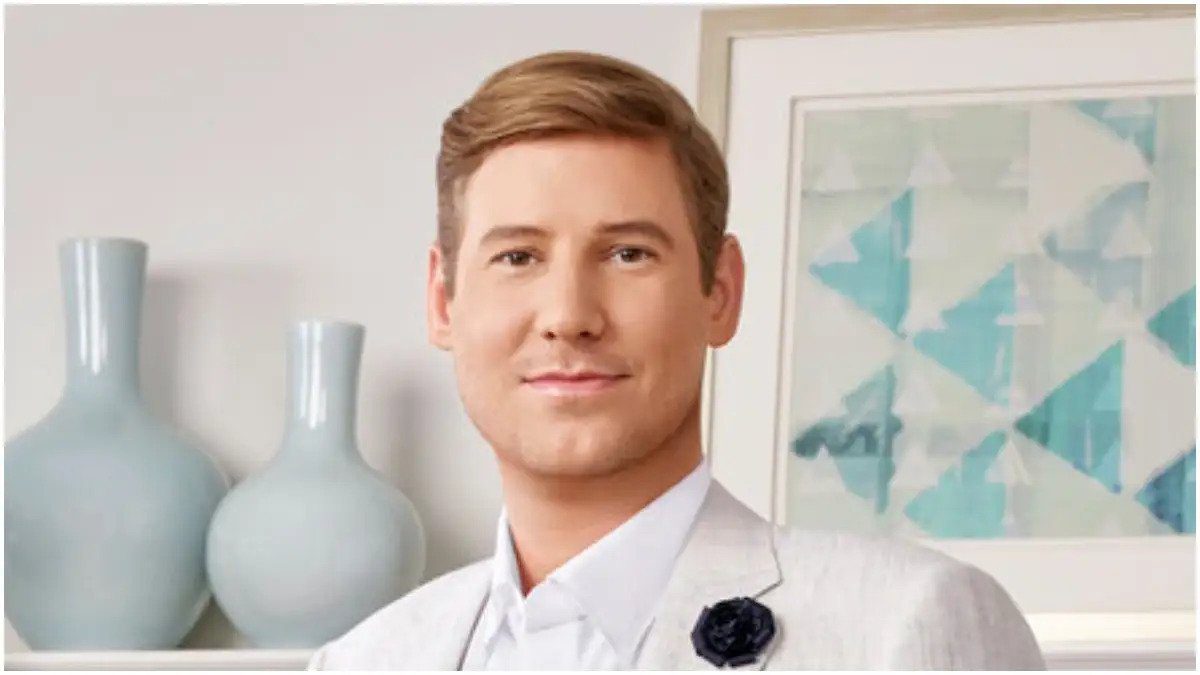 The couple started dating in 2018, and for around two years, they were in on and off the relationship. In 2021, Austen took this to a different level and accused Madison of cheating him and also said how he even doesn’t want to see the face of a monster like her. Madison had an emotional breakdown, and she just said, “He is a very good actor.”

Her relationship with Jay Cutler involved a lot of drama. After her breakup with Austen, Madison was involved in a brief flirtatious romance with the baseball star Jay Cutler. The drama got escalated when his estranged wife was involved in the mess. She accused him of cheating on her with Madison. Madison denied the accusation and shared the screenshot of their text on her social media page. There is no evidence of whether they dated or not. 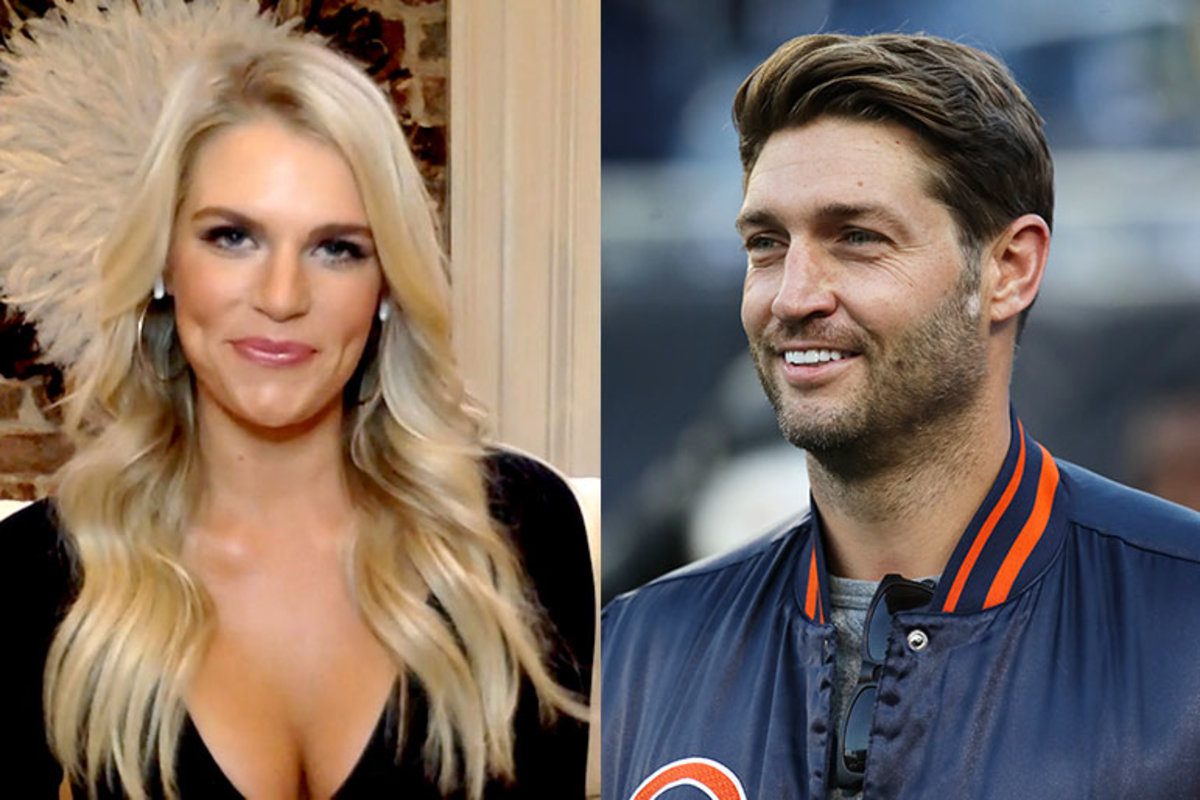 Austen again accused her, saying her relationship with Jay was revenge as he was friends with Jay’s wife, Kristin Cavallari.

Madison LeCroy has reportedly dated yet another Southern Charm castmate John Pringle. They exchanged flirtatious messages and were rumored to be dating. However, it was just a rumored relationship. 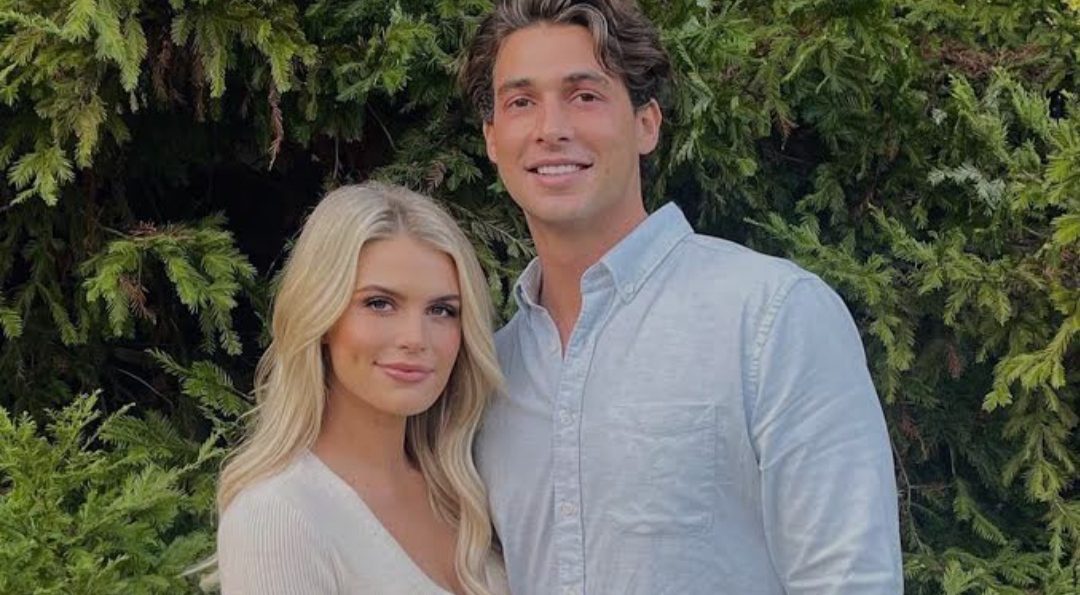 Madison LeCroy with her boyfriend

Madison LeCroy is currently dating Brett, whose last name was revealed by her. She and Brett started dating early in 2021. However, she kept her relationship under wraps until fans brought Alex Rodriguez and her together. She shut the rumors saying, “I have a Boyfriend.” In October 2021, Madison announced that she was engaged. Brett proposed to her at her house with the help of her son Hudson. They are happily dating as of now.