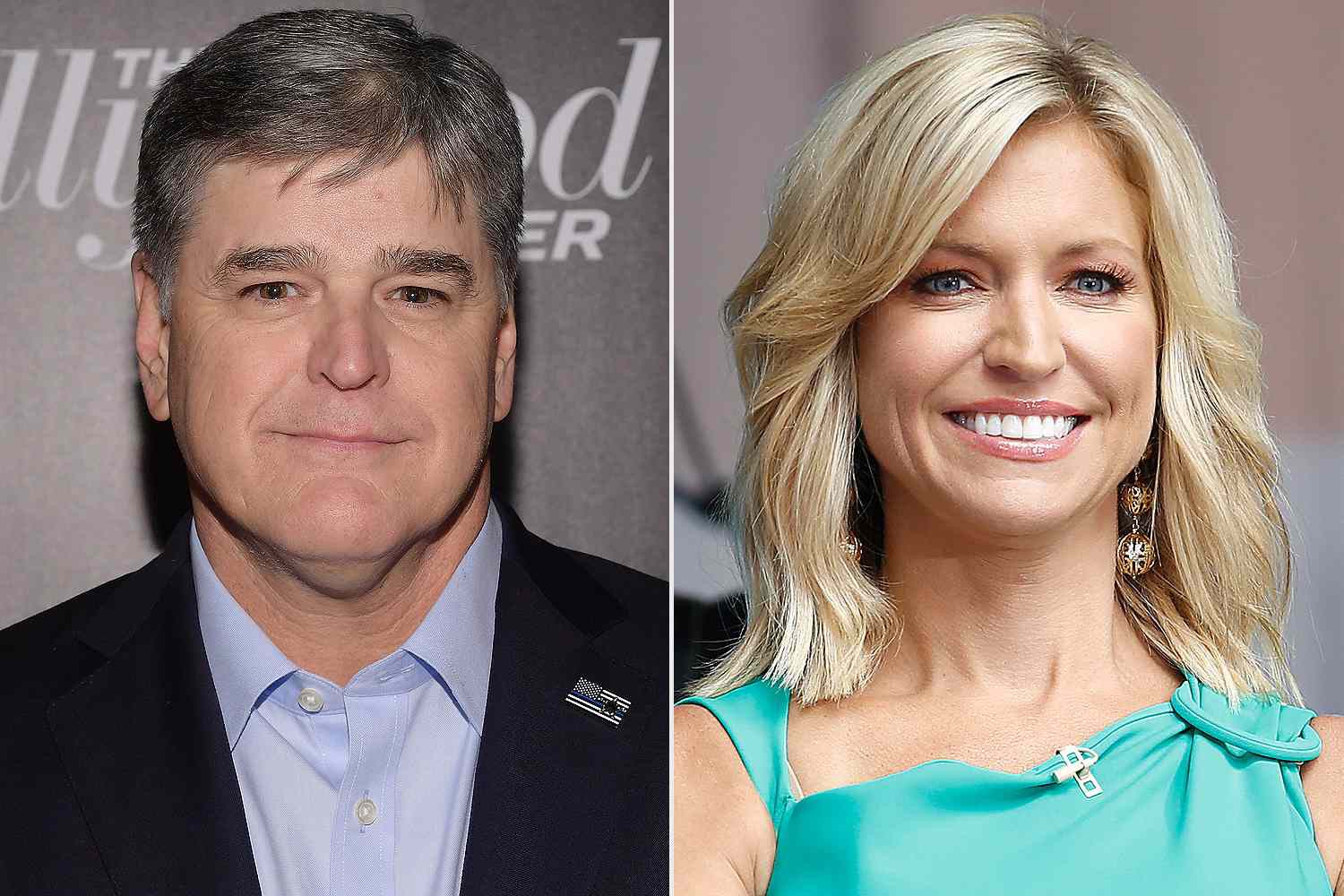 What to know whether Ainsley and Hannity still dating or not? Sean Hannity made a name for himself as a renowned talk show host, political commentator, and author. He rose to huge fame and success as the host of the syndicated talk radio show titled The Sean Hannity Show. Earlier, he also hosted the Fox Show, Hannity since 2009.

Whole Sean Hannity is notoriously private about his personal life. The talk show host sparked romance rumors with a fellow host Ainsley Earhardt, who is also a television news journalist and author. She has also worked as the host of Fox & Friends.

While neither of the two has confirmed the romance rumors as of yet, several shocking speculations have appeared over the years. Let us take a look at all the details and lesser-known facts to know Ainsley and Hannity are still dating or not.

While it is known whether Ainsley and Hannity are still dating or not, rumors revolving around their alleged romance has been going on for years now. A close source has also given some insight.

It is claimed that Earhardt and Hannity have been seen together “acting flirty in off-hours while getting all cozy in the back of a New York City bar which is nearer to the Fox News studios. Not only that, but Ainsley Earhardt reportedly rode on Hannity’s helicopter with him as the two attended the wedding of another fellow Fox News host, Pete Hegseth. 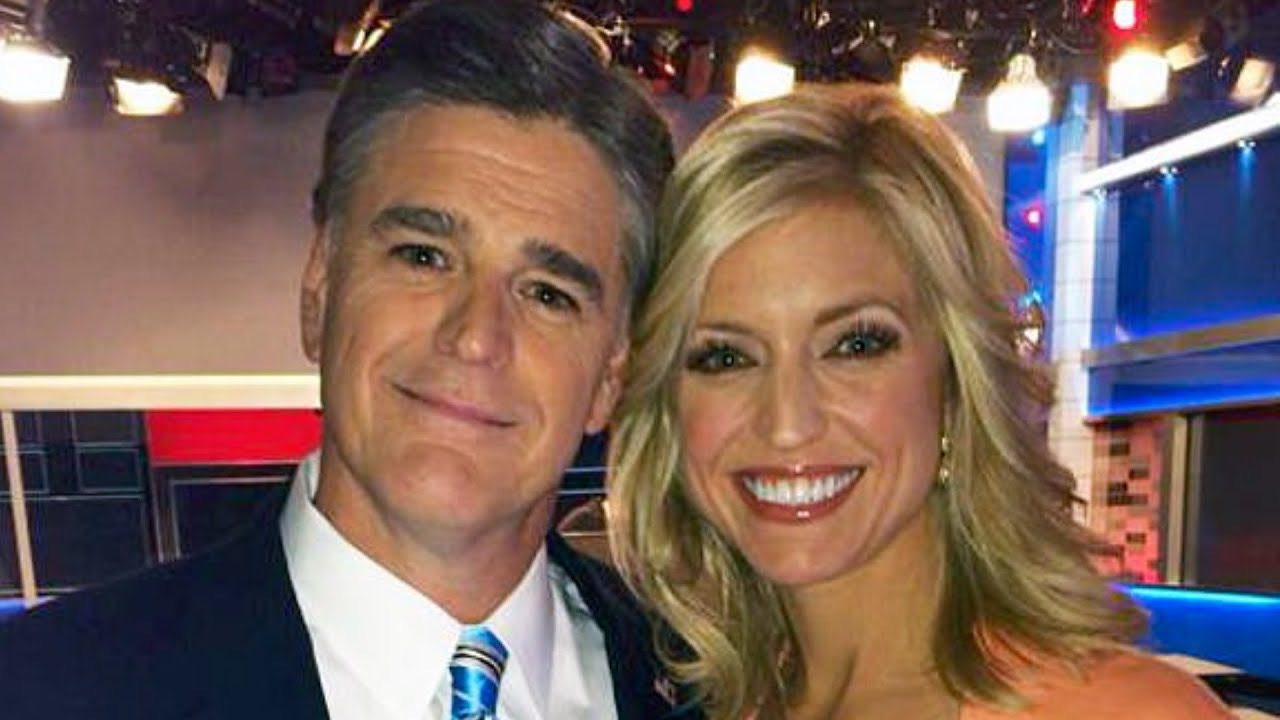 Sean Hannity has been notoriously private about his personal life as an insider stating that he is very private, given how famous he is and controversial as well. It has been reportedly rumored that it is an open secret by now that the two have been seeing each other. A source further added that Hannity and Earhardt are together all the time, but in private, and the rumored romance has been going on for years, not just months.

Ainsley Earhardt also opened up about her divorce, admitting that she is grateful that her divorce chapter “is closed and further added that she and former husband Will Proctor are amicable and continue to remain focused on bringing up their little girl together.

Sean Hannity Opens Up About His Personal Life

Sean Hannity has kept his personal life away from the media limelight as he insisted that his personal life takes a backseat to work. Hannity has further described himself as a complete loser, hermit, and recluse during his workweek because all he does is work. Earhardt has taken the opportunity to gush about her rumored beau during his time on her shows as she described Hannity as the most generous person while thanking Sean for helping with all their careers.

Ainsley Earhardt has earlier vocalized her desire to have more children. The television star revealed in an early interview in 2020 that she had even frozen her eggs. Fox & Friends recently addressed Elon Musk’s newest conspiracy behind the attack on Paul Pelosi, which host Ainsley Earhardt further defended as “free speech.”

Sean Hannity to as married to Jill Rhodes. However, the pair went in to separate as they went ahead with divorce more than a year ago and separated years before that. They were together for more than two decades. 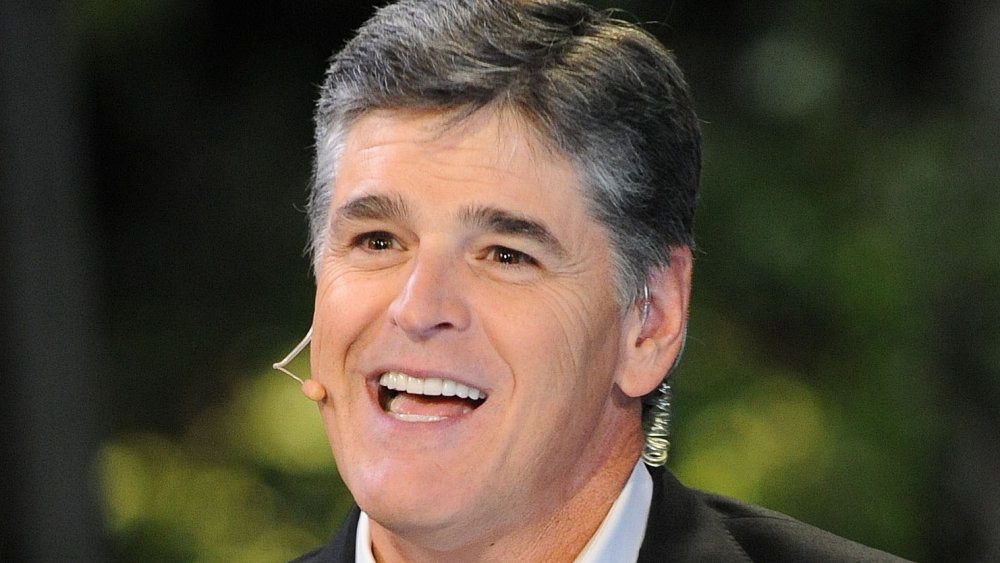 Later, the former pair joined a joint statement stating how they are committed to working together for the best interests of their children. It is further added how amicable agreements were entered into over four years ago between Sean and Jill as they continue to maintain a close relationship as parents to their children. As Sean and Jill started, neither of them will have any further comments and ask for the sake of their children so that their privacy be respected.