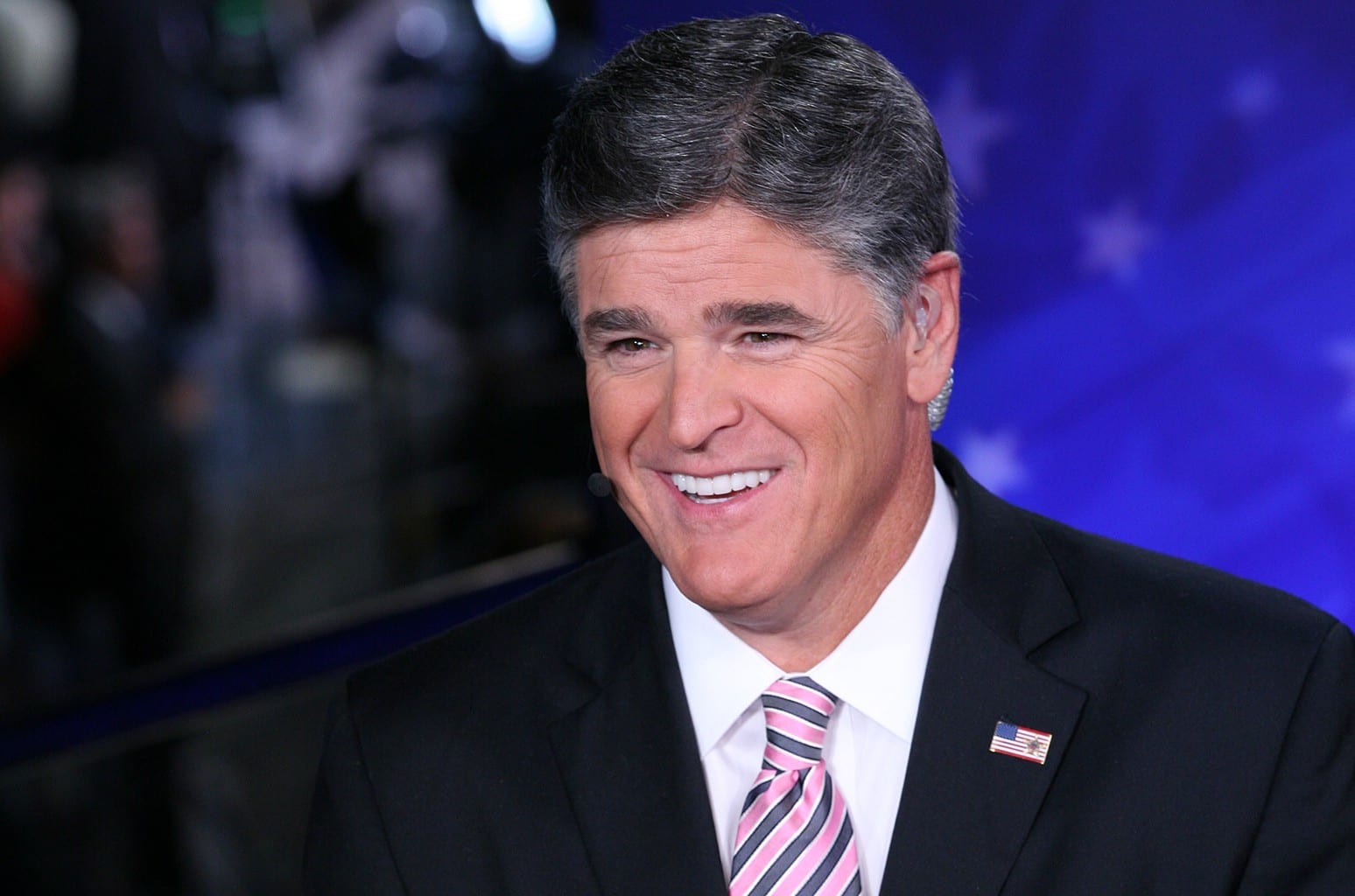 Sean Patrick Hannity is pretty popular among the American media as he is a talk show host as well as a commentator on politics. Hannity was married to Jill Rhodes in 1993, but the couple split apart in 2019. He has two children with his ex-wife. Recently, there has been a lot of instances where his relationships are mostly discussed. We have also found out that he is dating someone currently, but who is she? Thus, here we have wrapped up all the details about the personal life of Hannity, including his romantic interests.

In August of 2020, the media saw Sean Hannity fly his private helicopter to the Trump National Golf Course, which is located in Colts Neck. He did so in order to attend the wedding of Pete Hegseth as well as Jennifer Ratchet. What surprised all the people was the fact that Sean did not attend this wedding party alone but instead was accompanied by a date. One of the attendees of this wedding has also revealed that Hannity came forth on the wedding grounds from a Chopper with Ainsley Earhart.

The fellow also described how it was quite a grand gesture on his behalf, and people attending the wedding were amazed at his entry. Hannity and Eardhart are the first couples on Fox News, and we all know it. The couple has been on more than a few dates together, and their bond is getting stronger day by day. Also, the two are quite subtle about their relationship, as if they do not want to disclose it in the media. But some of their close colleagues have come forth to reveal that in certain situations, the two really do act like a couple.

One of the members has even told hoe Earnhardt, during the lockdown period, was hosting Fox and Friends from the remote studio owned by Hart in the basement of his mansion located in Long Island. Some of the sources have also said that Earhardt also has employed the lawyer of Hannity in the form of her TV agent, and this proves how close they are right now to label their relationship as just dating. 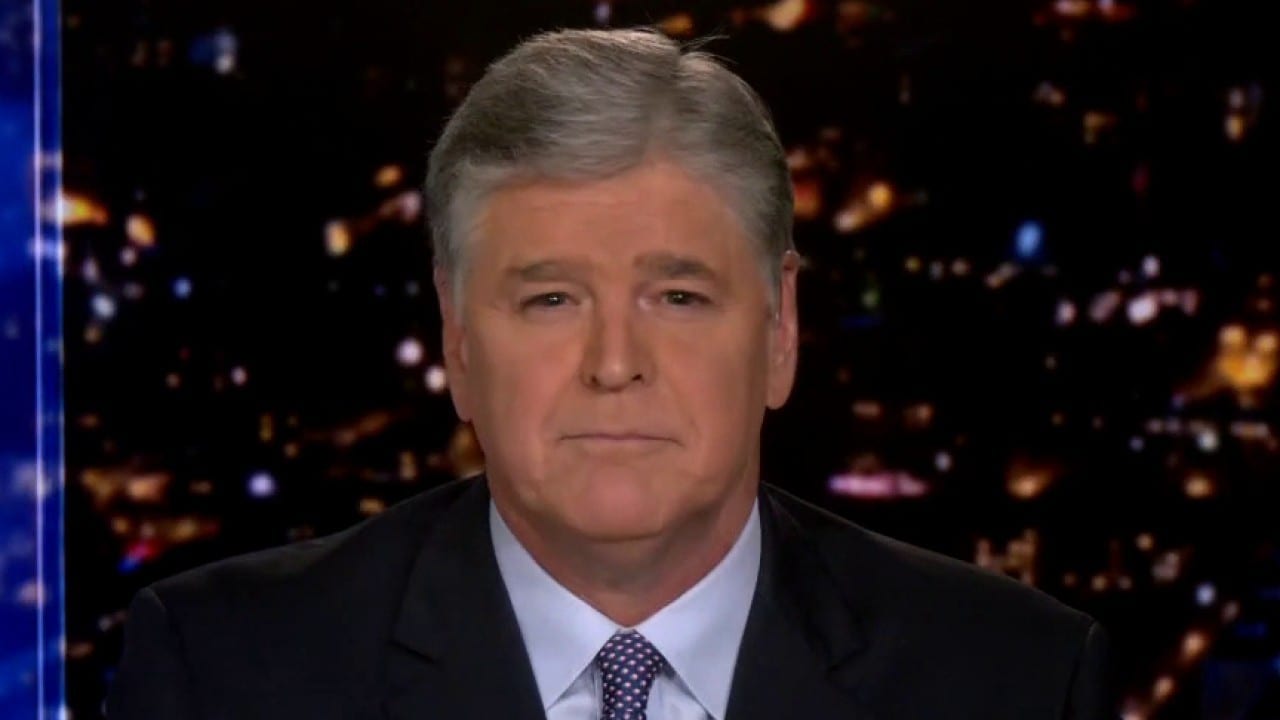 Who is Sean Hannity Dating?

Well, it is pretty clear that Hannity and Earhardt are currently together and sharing a beautiful relationship probably, but this did not get a confession out of Hannity this easily. Once, while he was in an interview session, a media member asked him about his date and he strictly refused to say anything about it. According to Hannity, he does not like to disclose his private life in front of the people.

A spokesperson at Fox News has revealed some more information about the inner situation of Hannity and his relations with everybody. He has said that the host is focused on the upbringing of his daughter, and anyone who is close to him will accept this fact. The spokesperson also said that Sean is a very great person, and the person whom he chooses to date will be extremely lucky to have him. 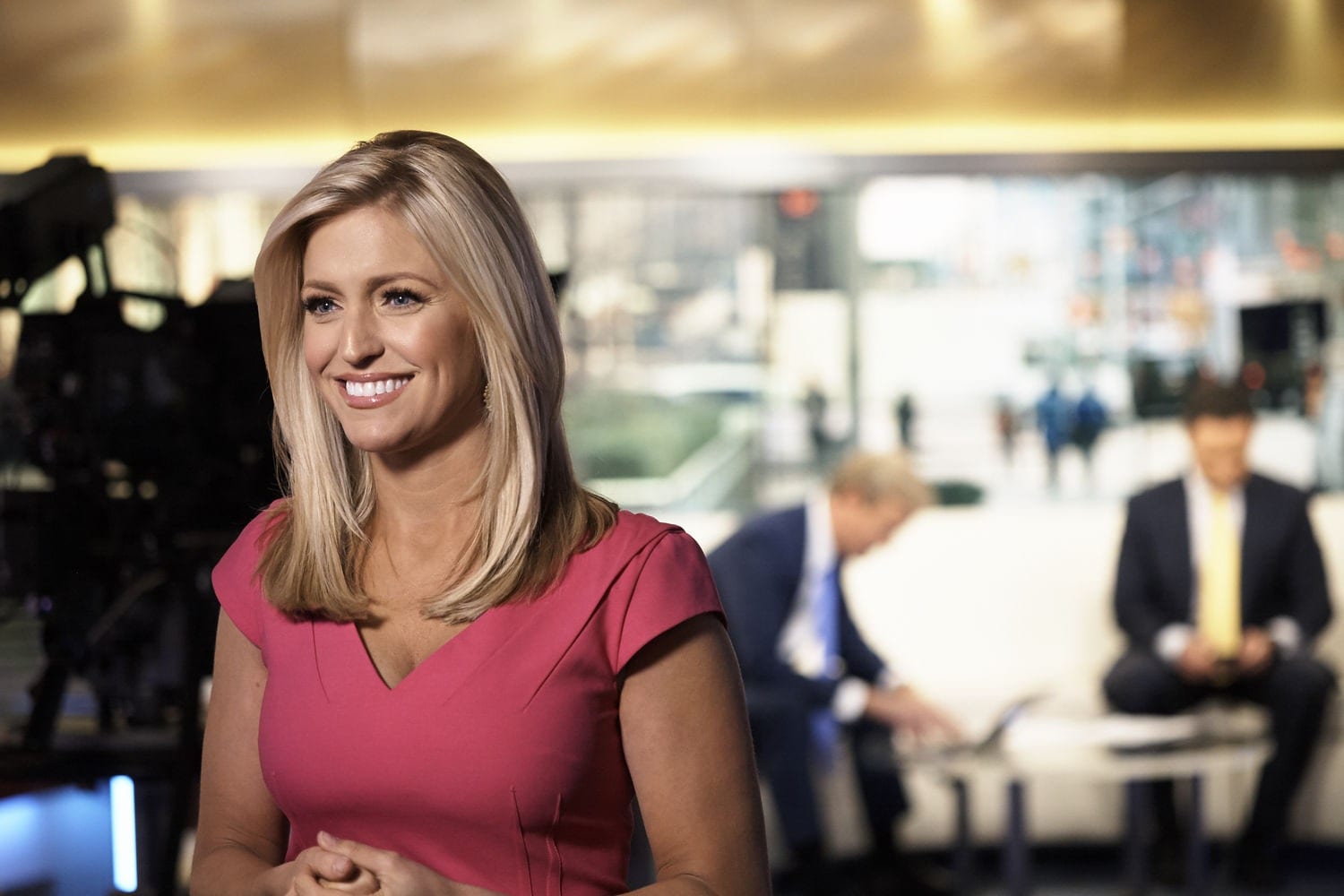 Sean Hannity and Ainsley Earhardt Have Divorced Their Respectives

It was back in 2019 that Earhardt broke things up from her husband back in 2019. She has a daughter with his ex-husband currently. Earhardt once said that she had has dated quite a few people and has even strumbled upon some of the most wonderful people. This was when Page Six also revealed that Hannity has taken a divorce from his wife more than a year ago. This was when rumors started that the couple might officially accept their relationship in the media, given the fact that there are no obstructions now.

One of the former executives at Fox also laid out his views, saying that getting the news of divorce getting published on Page Six is like getting ahead with their bond by announcing that they can be together now. At that time, it was pretty important for Trump to have these two important personalities as a joint force by their side because people’s faith in him was almost lost. The whole country was suffering at his cost, and there were people who even claimed that the then President of America is going to lose against Joe Biden in the presidential election.

Also read: Who Is Vanessa Trump Dating, Why Was She Accused of Adultery?