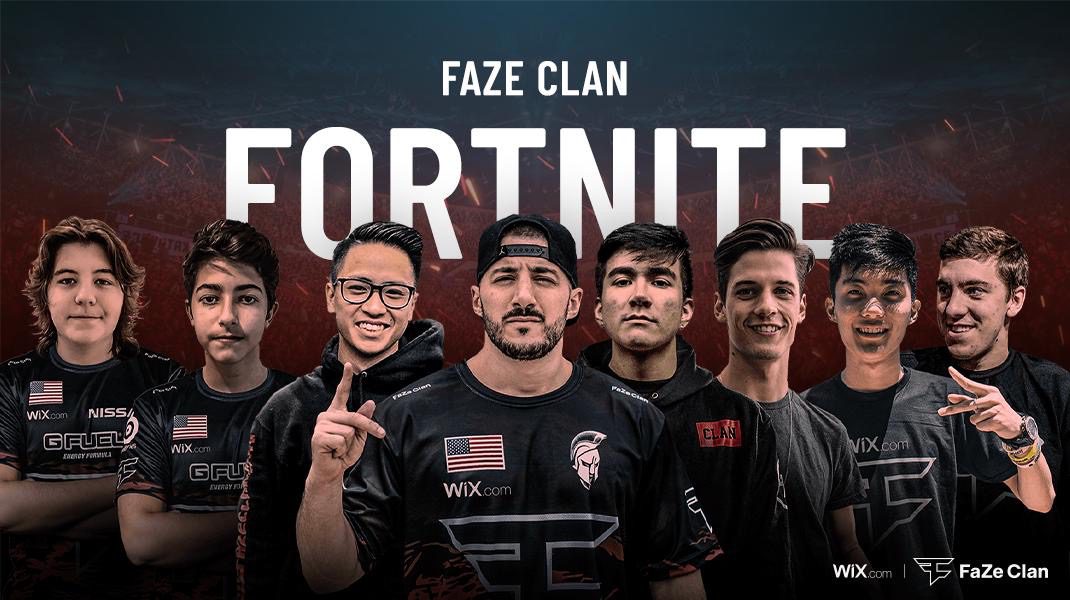 Want to know what is FaZe Clan’s net worth? FaZe Clan has been rising to the top as one of the leading professional esports and entertainment organizations. With popular players from around the world, across multiple games, that includes Halo Infinite, Rocket League, Super Smash Bros. Ultimate, and Call Duty. In the year 2020, FaZe Clan expanded its horizons as it acquired Thai PubG and Fifa Online Roster. In the same year, FaZe Clan obtained a whopping $22.7 million investment loan from a private lender.

Last year in June, FaZe Clan made headlines as it became the first esports team to be featured on the cover of Sports Illustrated. It was the same year it was further announced the esports giant was merging with special purpose acquisition investors B. Riley Principal to become a public company on NASDAQ with an initial valuation of about a whopping $1 billion. As part of this merge, FaZe reportedly will refocus the brand as “the voice of youth culture”. Let us take a look at all the details and lesser-known facts about FaZe Clan’s net worth.

What Is FaZe Clan’s Net Worth?

FaZe Clan’s net worth is estimated to be somewhere around $400 million. Online media company FaZe Clan is made up of 93 members, that includes esports competitors and content creators, alongside a few big A-layers that includes a handful of celebrities like Snoop Dogg. FaZe Clan’s social creators have a combined following of a whopping 500 million across multiple platforms such as YouTube, TikTok, and Twitch as well. Popular rapper Snoop Dogg is a part of the team board of directors, which also includes becoming the organization’s latest talent member and creating new content for the org. 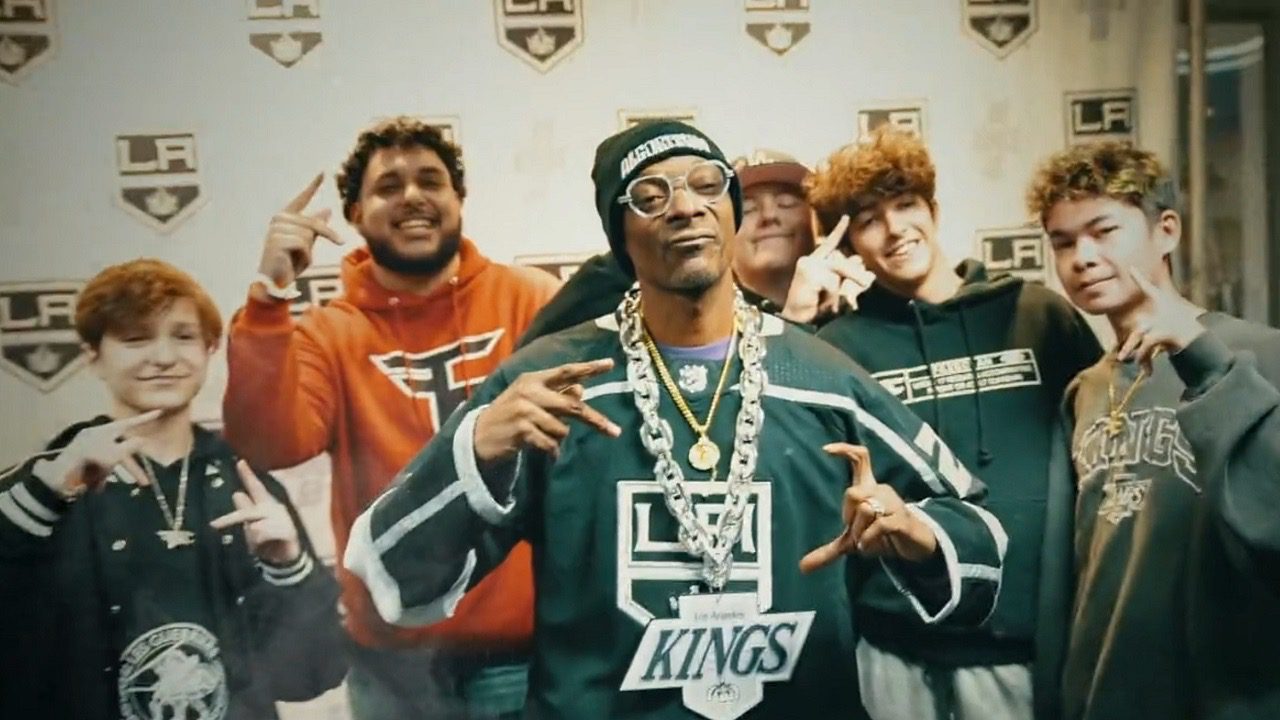 What is FaZe Clan’s net worth?

A press release further issued a statement stating that the rapper will take part in the business initiatives and launch merchandise with the brand while appearing across FaZe Clan’s platforms as well. Last year in August, FaZe Clan announced a lucrative sponsorship with food giant Mcdonald’s. The companies joined forces on a series of content and other projects featuring major FaZe Clan stars. Again in September 2021, FaZe Clan and DC Comic joined forces on a limited edition comic book, written by Josh Trujillo and illustrated by Scot Eaton, as it featured Batman and several members of the FaZe Clan.

Popular Digital entertainment and esports giant FaZe Clan recently began trading on the Nasdaq after completing a SPAC merger in a deal valued at a whopping $725 million, this has been seen as a drastic step ahead for creator economy companies to be publicly traded.

FaZe Clan earlier teased the possibility of a SPAC merger last October while marking the deal at $1 billion, and now almost nine months later, the deal is worth a whopping  $725 million. Tobias Seck, a business analyst with The Esports Observer, has further stated that the initial plan was to go public in the first quarter of this year; however, that did not happen. However, the newest development has prompted an immediate selloff of FaZe stock and a 25% plunge in its valuation on the first day itself.

This Fortnite Player  Has Been Removed From FaZe Clan!

In a shocking turn of events, FaZe Clan member Centre has been removed from the esports giant for using discriminatory language. It was further confirmed as a clip of Centre using the N-word has surfaced online, leading to the ban. The company giant further issued a Twitter post stating that FaZe is constantly evolving and thus, expects its members to do the same. 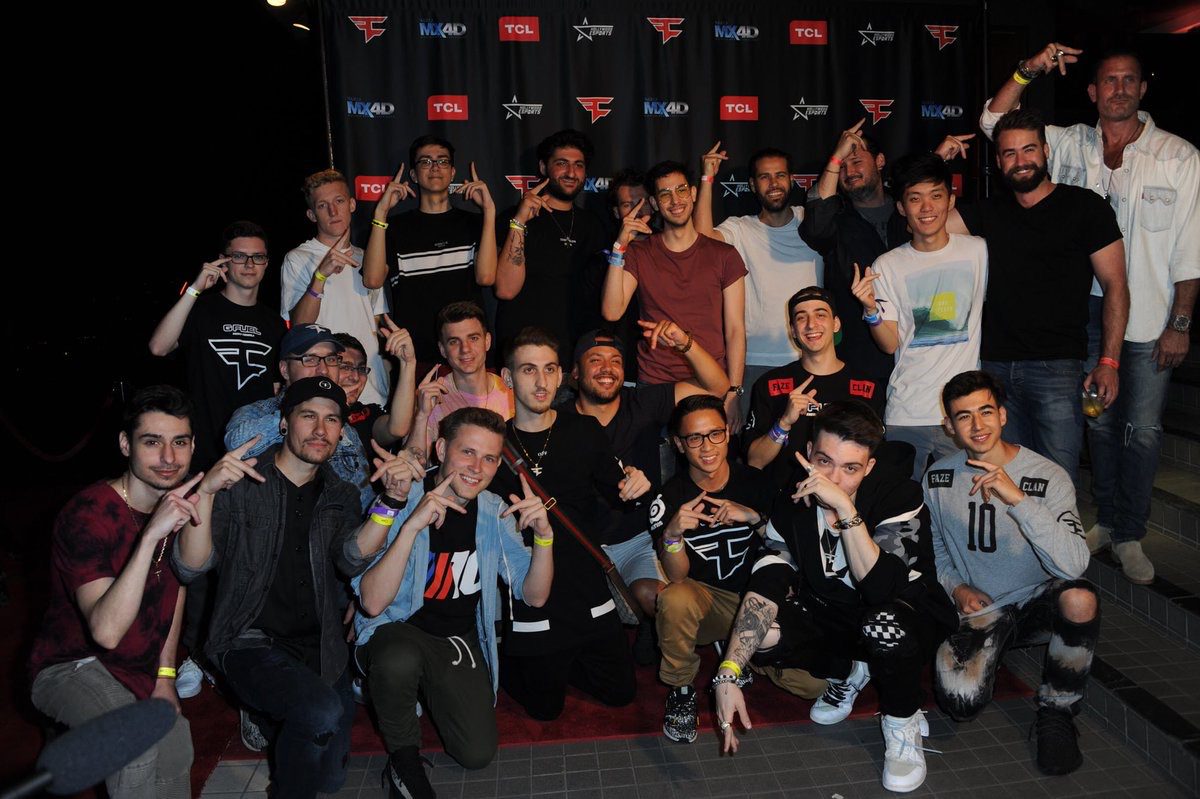 Centre further issued a long statement of apology as he stated how he could no longer hide behind his age or cluelessness to leave work like that in his vocabulary. He further apologized for his deep disrespect and disregarding the true nature and history of that word and that this willful ignorance is inexcusable. The esports giant had earlier taken strict actions against another member and even suspended three others over allegations of crypto scam.

Also Read: What is AOC’s Net Worth? All About Her Earnings & Assets