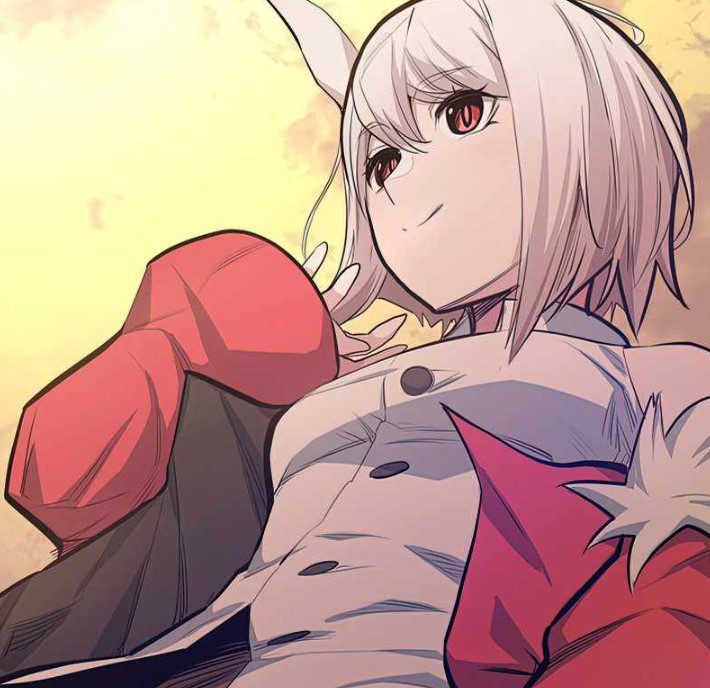 The Tutorial Is Too Hard Chapter 81

The Tutorial Is Too Hard Chapter 81 begins after Lee has conquered ranks 1 and 2 after defeating the Resident Monk Priest, who teaches him to control the magic since they promised each other that. The Resident Monk Priest also opens the gate for Lee to another world where he reunites with Kirikiri. Kirikiri and Lee have learned about something that happened in a mysterious world, and they are yet to deal with it. The story continues after Lee learns about former Rebel Deputy Kim Minhyuk, who created a new Awakened Clan after clearing stages. Lee thought Kim would go to the Blue House.

No one ever thought Kim would form a new Clan. But Lee believes Kim will do well and realizes Kim knows his plans. Lee also learned about the new competition between the users of Hell’s difficulty. Brian from the USA is also part of the competition Yeonhee from Korea will enter. He reads the new paper and learns that Brian was the one who recently cleared the 31st floor of Hell’s difficulty. Lee is impressed by Brian’s achievements. Yeonhee has also gained popularity outside, and Lee wonders who trained her.

Lee also compares Yeonhee to Brian and realizes she enters more than Brian. He lives that Yeonhee will be his successor. Lee receives a message from Junsuk, who realizes they spent a long time without meeting. Lee apologizes that he should have visited Jusuk, but he was busy clearing the 91st floor and didn’t see Jungsuk’s message. Junsuk asks Lee if he is ready to go into the outside world at his age. Lee admits that the time is ripe and advises Junsuk to hurry and set on a new journey. Junsuk believes that someday he will surpass Lee, but he is worried that the gap between them will keep widening.

Previously on The Tutorial Is Too Hard Chapter 80

Junsuk talks about the world he is in and that if he leaves, he can get stronger and become a better warrior. He promises to meet with Lee in the other world after clearing stages. Draggy arrives and greets her father, Lee. Lee apologizes that he was busy without focusing on her. The two decided to share a hot dog. Lee’s daughter reveals that she is not Draggy, but her name is Benedictus Lelicia Fiacana Rauconeous Napoleio Nis Tiamat Karusearin Valascus Shans Gurufanes Necessario II. 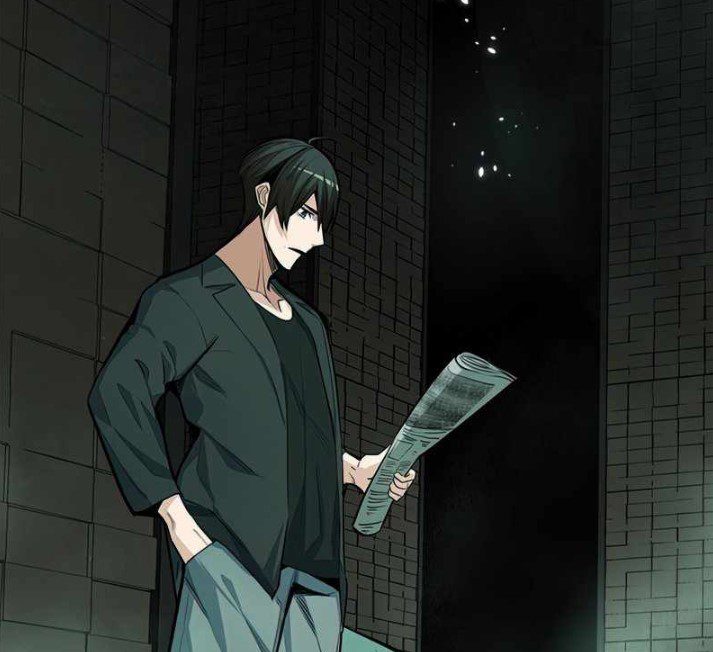 Lee realizes that the name is too long, and he has to shorten it since he will forget her name. But he decided to call her Lelicia. Later Kikrirkiri and Lee appear outside, and Lee wakes up after feeling the warm breeze. Lee realizes that he is sleeping under Kirikiris, and when he wakes up, he says it is light blue. Kirikiri jumps away and scolds Lee for being pervy since he saw it. Lee apologizes and realizes it is a bad example of using bad magic. Kim Minhyuk communicates with Lee and saves him the trouble. Kirikiri forgets what Lee has seen and focuses on what he is saying to Kim.

Kim and Lee talk about the preparation s for the next competition. Lee realizes that he didn’t check the announcement and that the competition will begin soon. He tells Kim that victory belongs to him since there is much to prepare. Kim reminds Lee about the normal ranking of users. After the call, Lee talks with Kirikiri about the Divine Resistance skill. They talked about it, and Lee wondered what was happening with the progress on the Trials for the Deity of Adventure Crew.

The Tutorial Is Too Hard Chapter 81 Release Date 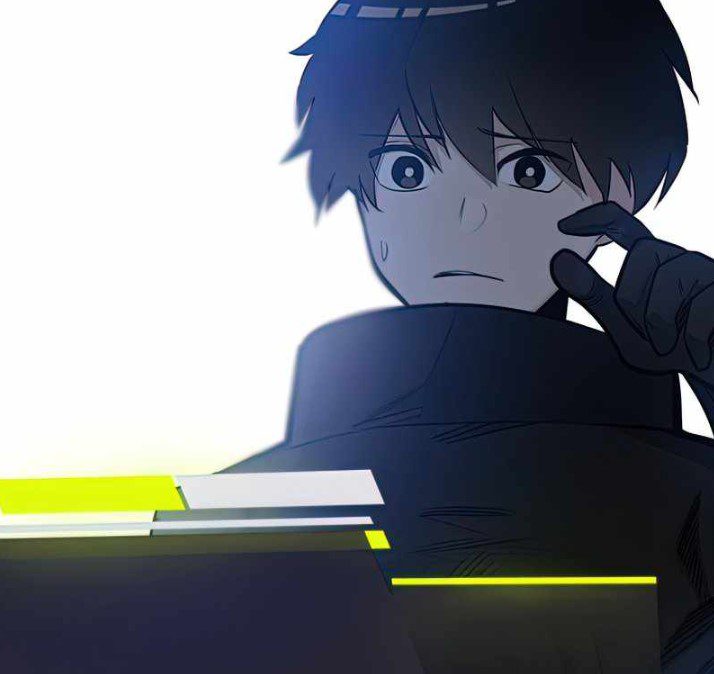 Read The Tutorial Is Too Hard Chapter 81 Online – Raw Details