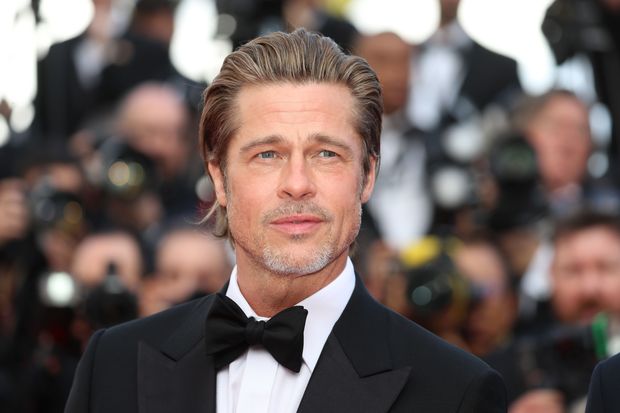 Hollywood’s biggest popular actor, Brad Pitt, is currently the wealthiest actor around in the showbiz world. Brad, over the year, raises the bar of each film and has done exceptionally well. Well known for portraying many renowned roles and characters, Brad has reinvented his command over Hollywood films. He is a director’s choice and rated highly by his critics and followers. Popularity-wise, Brad Pitt names always a topic of discussion in all leading celebrities’ news gossip. 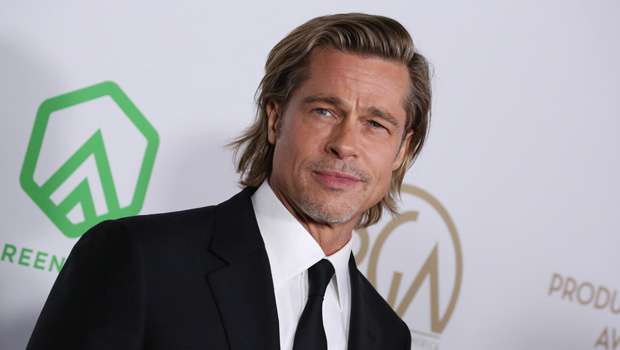 Known for his on-screen as well as off-screen relationship with many co actresses, he, in the past, has a long association with actress and Television star Jennifer Aniston. After splitting the link, Brad often made celebrity newsmakers for having a relationship with Angelina Jolie. Both Brad and Angelina married and reached top power packed celebrities and increase their popularity in the Hollywood film industry. Together they did appear many TV shows, and lately, they get separated under strict circumstances. Brad is the highest most entertainer actor who, whenever do films and ready to releases fans and followers, anxiously waited for his movies to screen at the theatre.

Actor of Brad Pitt’s versatility and talent, he does not need any introduction. Brad was born in Oklahoma in the United States of America, and from the early days, he supposed to prefer journalism. His passion and interest in acting came a year late when he found and realize that he had great potential to be an accomplished actor.

Soon after his graduation, he moved to California and took acting seriously. It was the time when Brad had to decide his future and became influenced by his past Hollywood greats. He is a natural and spontaneous actor who always hungry for acting success and reprises characters that are challenging and do exceptional work to called a seasoned gifted actor.

Brad Pitt regarded as the top contemporary actor who has a prolific success as an improved actor. In his early days of an acting career, brad had seen many struggles, and it was quite tough to act when chips are down. But brad never shies away from doing roles that will like by his ardent fans and critics. His turning point of life came when he reprises and gained notoriety for his supporting roles in the movie Thelma and Louise before appearing life-changing performance in award-winning 1992 film A River Runs Through It. 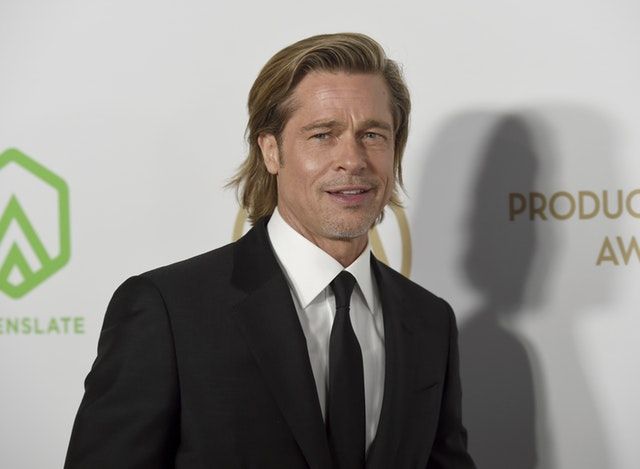 After the success of the film, Brad soon getting many offers from many directors and had found a way to make a promising mark in Hollywood. Pitt received a couple of highly successful film 1995 crime thriller Seven, which achieved and grossed $327 million worldwide. Pitt enormous acting talents and versatility in each role he does garner praised from the film fraternity and also his critics .some of his memorable and successful films like ocean eleven, Troy, Mr. and Mrs. Smith, Fight club, etc.

Brad Pitt has a series of relationships and mainly achieved fame by linking top actress affairs and relationships. His famous on-screen pairing with actress Jennifer Aniston made immense speculations about their intimate and close relationship. Both the couple married in 2000 and filed divorced in 2005. Their relationship always under the ladder since Brad’s co-star in the film Mr. and Mrs. Smith Angelina Jolie came in the contact.

Brad Pitt Net Worth Is $300 Million

Phenomenal celebrity and actor par excellence Brad Pitt has incredible bank balance, which estimated roughly around $300 million. He mainly raises the earnings bar by doing hit films and accumulates a large sum of money through various brand endorsement commitments. Most recently, he agreed to do the movie ocean eleven on a smaller amount, and the film minted quite a phenomenal net figure of $30 million. As a film producer, Brad has seen much success with record-breaking net earnings, which highlights his successful stint with production houses.

Pitt actively promoted and always volunteered for social causes. He is such a humble and philanthropic that makes him a highly inspirational public figure. Brad has donated generously to lend contribution to ONE campaign and helps orphan and low-income families. Overhaul, Brad Pitt will continue to reach phenomenal feet as an acclaimed actor, and currently, his wealth is something that he should proud of.