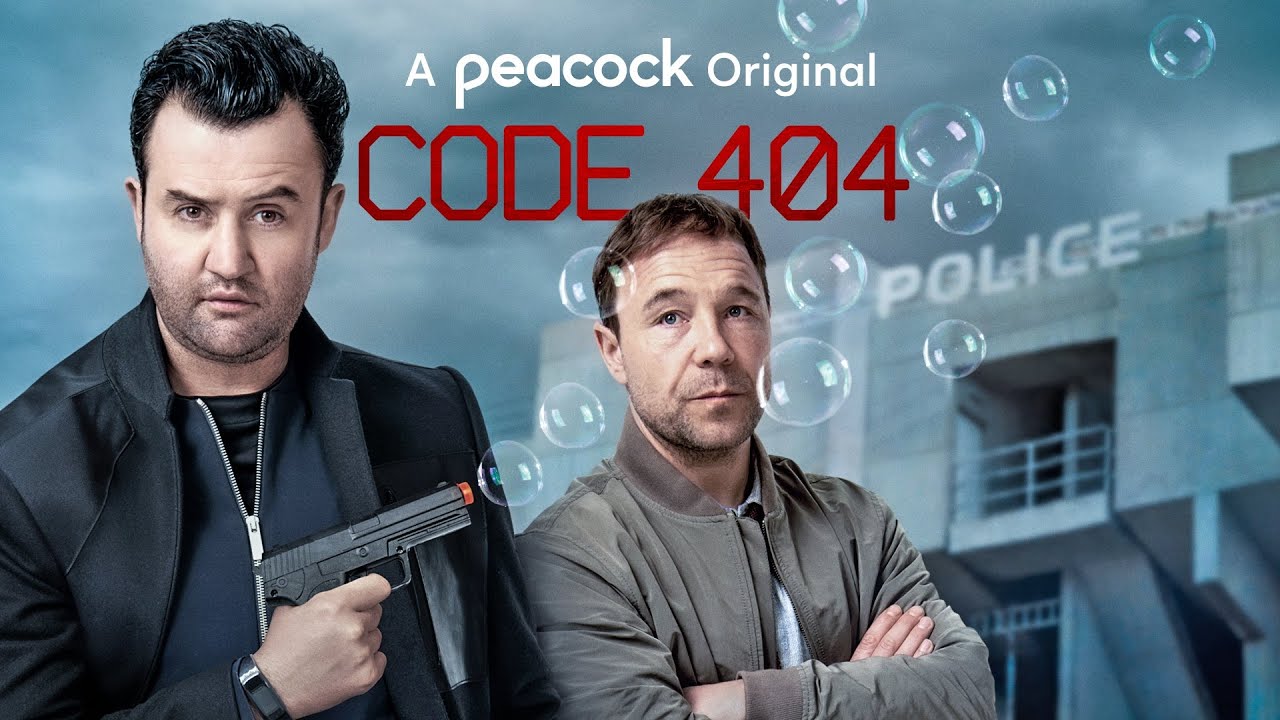 Loved the show Code 404? Here are all the details about Code 404 Filming locations. The show certainly has a very unique storyline that is capturing the hearts of millions of its viewers. While the fans are still waiting for a new season of the show, it is time to look back at some of the filming locations of this show. While the Covid-19 pandemic changed the way films are made, production houses and crews are working day and night to provide the best and on-time locations for all the upcoming movies and shows. The pandemic changed the way movies were shot, and it is true that the entertainment industry certainly suffered a long halt during the pandemic.

But, the industry just keeps on giving, and all the productions for the movies and shows have certainly bounced back stronger than before. Here we are going to talk about Code 404 filming locations. The show is one of the major shows which suffered during the Covid-19 pandemic.

Before talking about the show Code 404 filming locations. Let’s talk about what the show is about. How do you think about a show where one of the main characters is shot to death in the first scene of the first episode? Yes, you heard it right. Code 404 is a comedy series about two investigators, DI John Major (Daniel Mays) and DI Roy Carver (Stephen Graham). DI Major is shot in the very first scene while he is investigating a crime.

The show then takes on a full sci-fi vibe as the body of Major is transported and revived under an Artificial Intelligence experiment. So, while the newly resurrected DI Major is alive in a way, he lacks the investigative instinct of Major. The series follows the two as they take up hilarious cases.

The shooting of the first season was begun in March 2019 and was done for six weeks. The primary location for show Code 404 is the UK, London, and Greater London. This should not come as a shock as the show is one of the modern police dramas which reveals the crime in the modern world. And what perfect setting than a Modern day London? All the crew and the production of the show went to filming in London, and it became one of the primary Code 404 filming locations. Most of the shots of the movie were shot in and around the famous Big Ben in London. Other locations include Collins Theater, a live underground music venue on Essex Road, and Waterstones bookstore at 11 Islington Green. While the location was perfect for the makers, it could not be used because of the pandemic, and only exterior shots were used. Code 404 filming locations also include an abandoned liquor bar which was a key spot for filming.

ExCeL London, an open exhibition center which is located at the ​​Newham, 1 Western Gateway, was another primary location of the show. In fact, this was one of the recurring locations which were used in the production.

That was it on Code 404 Filming locations. Stay tuned for more such fun updates!