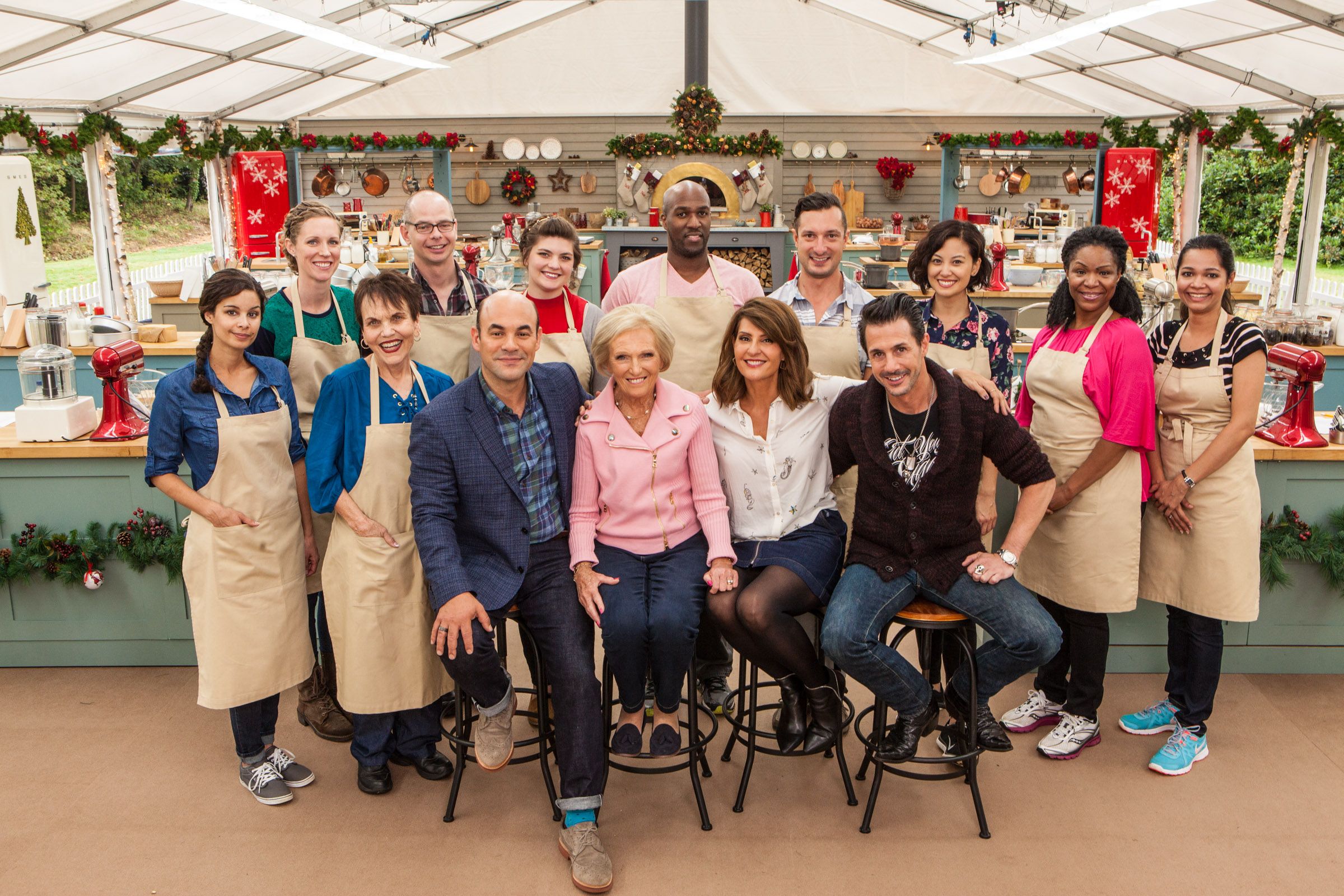 The basic structure of the show expects contestants to participate against each other and present their best dishes in front of the judges. The judges for the show are well-renowned chefs who are known for their skills, talent, and knowledge of cooking. These judges then judge the dishes and give ranks to these contestants. The ranking in each episode decides the best and the least scoring contestant. The show moves on with each week a contestant not cutting. The show keeps its audience pretty engaged and interested.

As the name suggests America in it, fans have suspected some of the content of the Great American Baking Show to be certainly filmed in America. However, the show doesn’t follow the standard concept of following the same basic pattern. The show is filmed in England, in the same studio as The Great British Bake Off.

By using the same studio, the production of The Great American Show is more convenient. However, the participants for the show have to be flown to England from different parts of the world.

All the contestants who were chosen for the show stayed in England until they were nominated and cast out of the show. This takes roughly a month to shoot an entire season of The Great American Baking Show.

Another presumption that fans usually have is the show is filmed in a closed space, just like other cooking shows with big kitchens. However, The Great American Baking show is different in this concept and chooses to shoot the episodes in an open space with tents. So the filming of the episode is done inside these tent locations. The Great American Baking Show is entirely shot in Pinewood Studios. This place has been a beautiful attraction for tourists, but it is not seen much on our televisions. The open spaces have been a highlight for this series but expect the open series, and the filming has also been done in Heatherden Hall.

Heatherdan Hall is a huge mansion that has been seen as part of the filming locations for The Great American Baking Show. The mansion had been a part of other very famous television shows and movies, like the second James Bond, Midsomer Murders, and the famous musical Chitty Chitty Bang Bang.

This show is one of the most popular and high-rated shows on ABC. Each week, the tasks given to contestants are unique, and they do make you feel inspired. If you love cooking and want to explore your skills over the holiday season, then this show is the perfect choice for you. The contestants show their unique takes on the tasks and provide inside tips for cooking. Even the chef inspires you by giving in suggestions that help with the right cooking choices, so tune in to the show to get inspired, cook, and be the next baker in line for The Great American Baking Show. 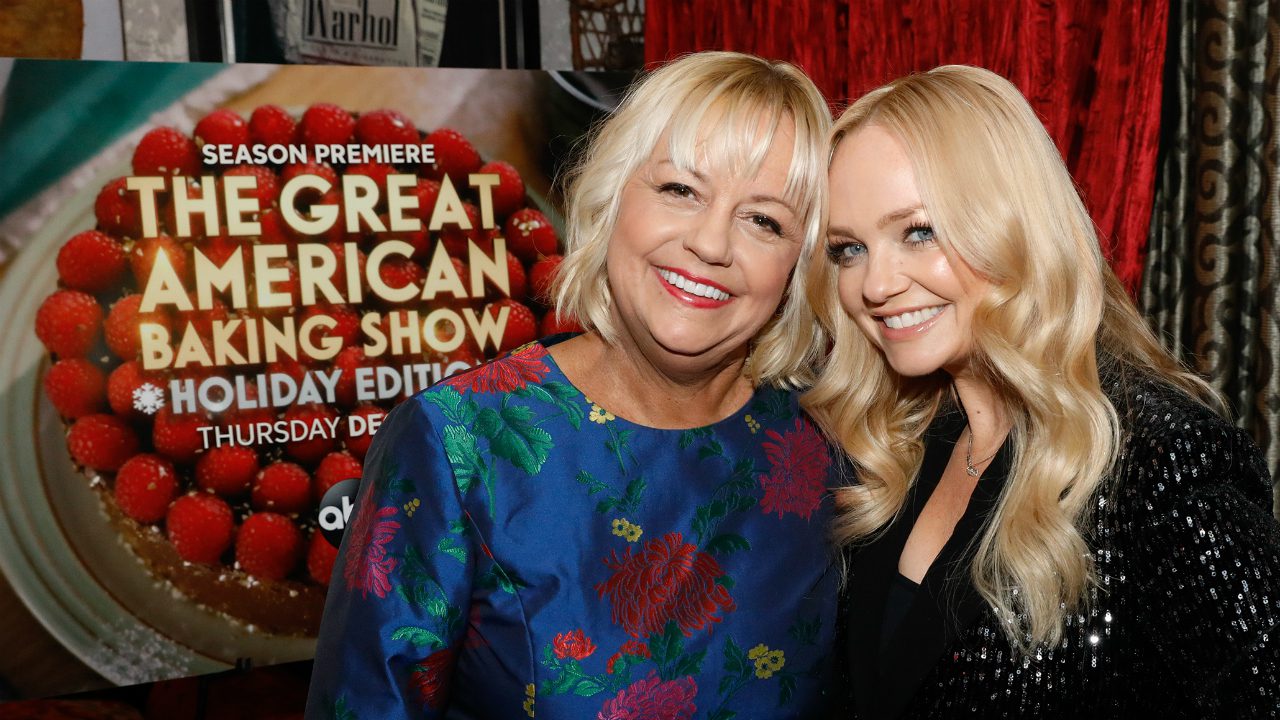 Where To Watch The Great American Baking Show?

This holiday session episode is available to be streamed and enjoyed on Hulu. Enjoy this edition of baking during these holidays with this lovely spin-off of The Great American Baking Show. This edition also has celebrities featured in the show. Watch it with your preferred streaming choice.