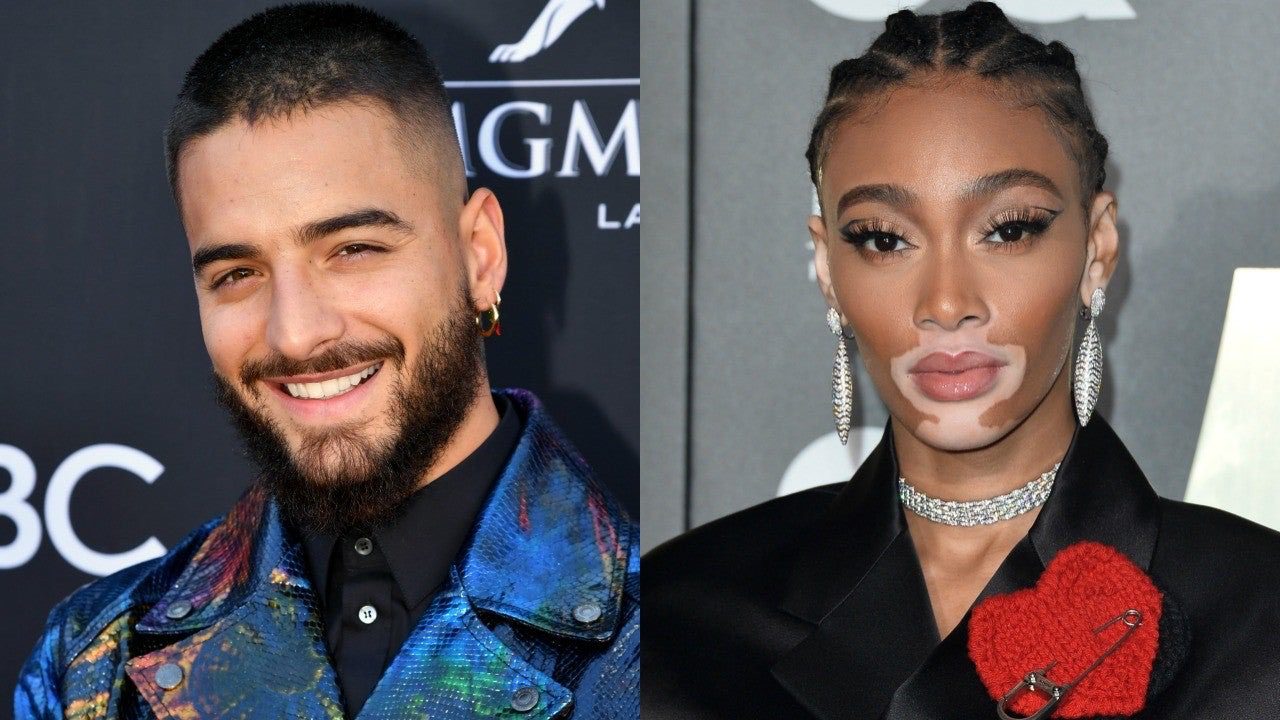 Want to know who is singing sensation Maluma’s Ex-Girlfriend? Maluma made a name for himself in the music industry as a successful singer, songwriter, and actor. His breakthrough album titled Pretty Boy, Dirty Boy, released in 2015, went on to become a huge hit and was soon followed by his 201& album FAME  which was also an equally big commercial success. Maluma has recently made headlines as he has dropped a brand new sensual album titled The Love & Sex Tape.

The star has stated how the newest album represents his duality and a 2022 version of his original sound. The album also includes three previously released tracks, “Cositas de la USA,” “Mojando Asiento,” and “Nos Comemos Vivos,” which Maluma released. Apart from his thriving career and a brand new album that Maluma released recently, the artist made headlines after he was spotted with a mystery woman as he posted a video on his social media.

The identity of the woman remains unknown. It seems like fans have to wait a while till Maluma makes things official with who seems to be his current girlfriend. Let us take a look at all the details and lesser-known facts about Maluma’s Ex-Girlfriend.

Who Is Maluma’s Ex-Girlfriend?

Maluma dated Cuban-Croatian model Natalia Barulich for a year. The two reportedly met when they were filming for the music video for Maluma’s 2017 hit “Felices Los 4.” In the music video, as Barulich played Maluma’s love interest, it soon turned into a real-life romance as well. While the Colombian star has been notoriously private about the relationship, he earlier opened up about it, saying how he believes that a good trip is accompanied by two things, a good destination, and good company. 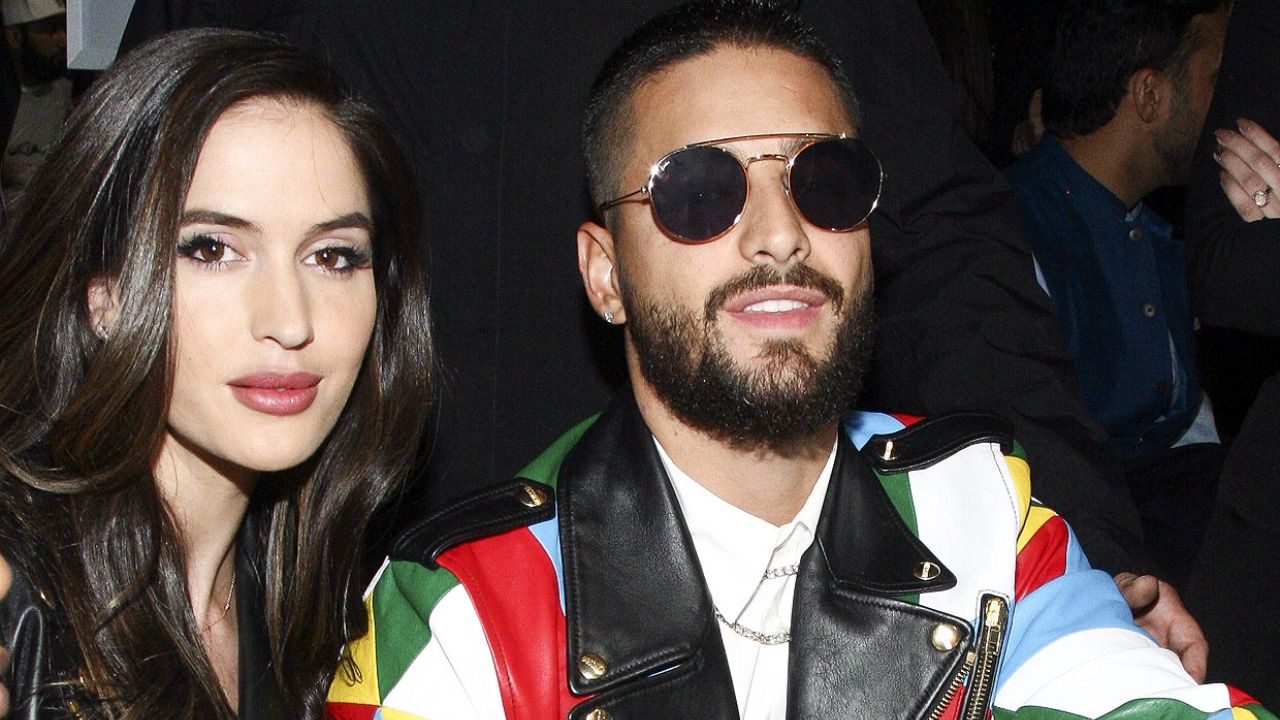 Without taking any names, he further added that they have a great time together and have fun while loving and supporting each other, which he feels is something very fundamental. The “No Puedo Olvidarte” hitmaker and Victoria’s Secret model Winnie Harlow sparked dating rumors in 2019 after social media followers observed noticed the two exchanging flirty, cryptic comments to each other on Instagram. This further fuelled a wave of speculation among their separate legions of fans and followers. However, these were mere rumors, and neither of the two celebs confirmed the alleged flirtation or whether they were dating.

Also Read: Maluma Dating History: Who Has He Dated Ever?

Natalia Barulich Opens Up About Her Former Relationship With Maluma!

While the singing star was dating Natalia Barulich for a while, it seems like it did end on a rather bitter note as she described the relationship as “toxic” and further added that she developed certain negative feelings that haunted her for a long time. Take a look at the social media post given below.

Natalia, who allegedly dated the singing sensation for a two-year relationship, admitted that on some occasions, she felt like she was giving everything in the relationship and that this was not reciprocal. The model also added that there were times when loneliness and sadness overwhelmed her completely, and despite everything she went through in the relationship, she did admit that she came to miss him as there were days when she felt stronger than others, then felt sad, missing the former relationship in some way.

Maluma Is Back With A Brand New Album!

Singing star Maluma is back with yet another brand new album, and this album is already creating a buzz around! The Colombian star recently released his latest album, The Love and Sex Tape. The album is reportedly going to serve as a tribute to the “essence” that led him to fame in the first place. 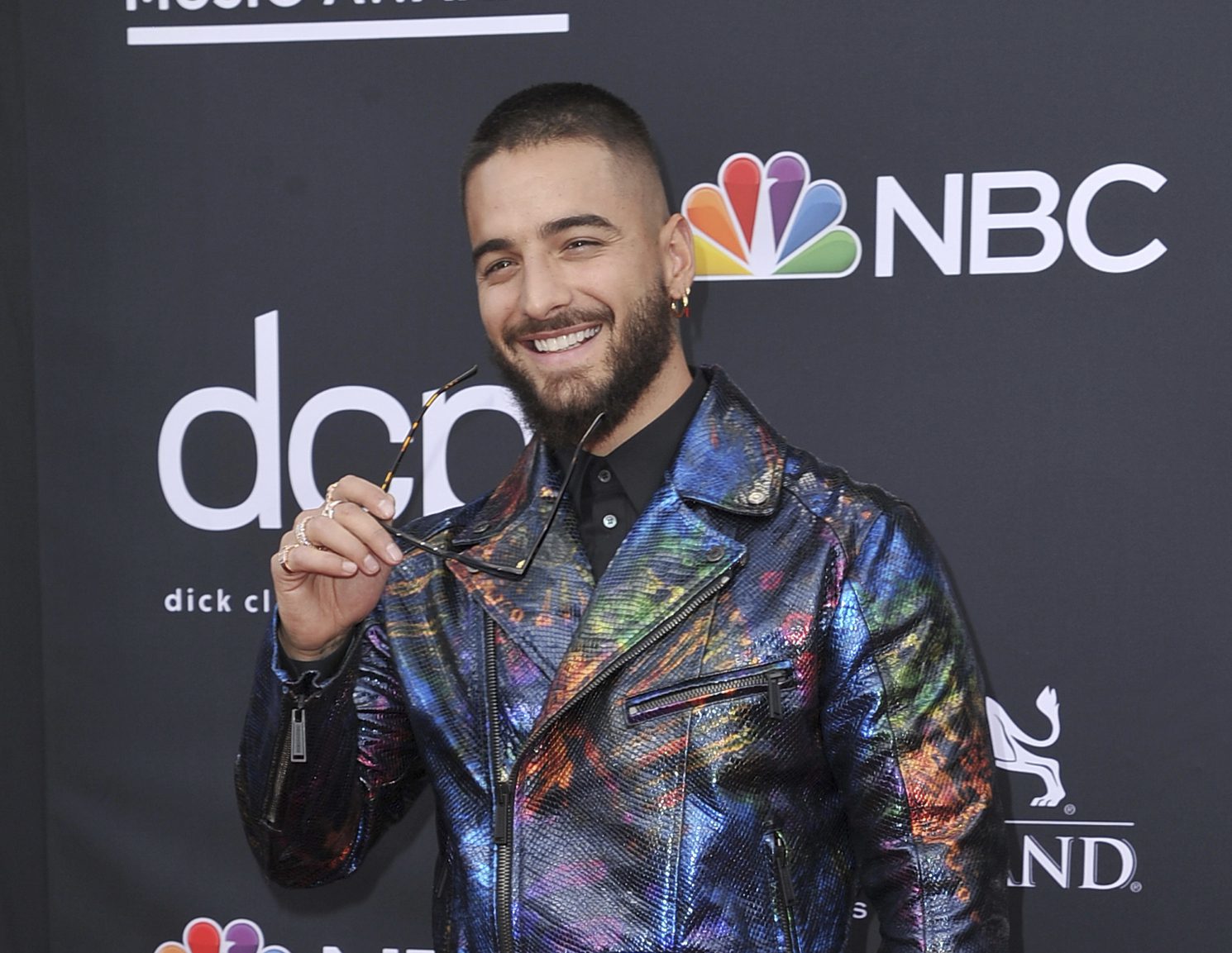 While talking about the new album, Maluma explained how he was missing that essence that inspired him from the beginning, and he felt a need to connect with the streets as well as fans who love the urban rhythm that has defined him from the start; and that’s why he decided to make this album. The album is already making a buzz around for its steamy romance and catchy lyrics.