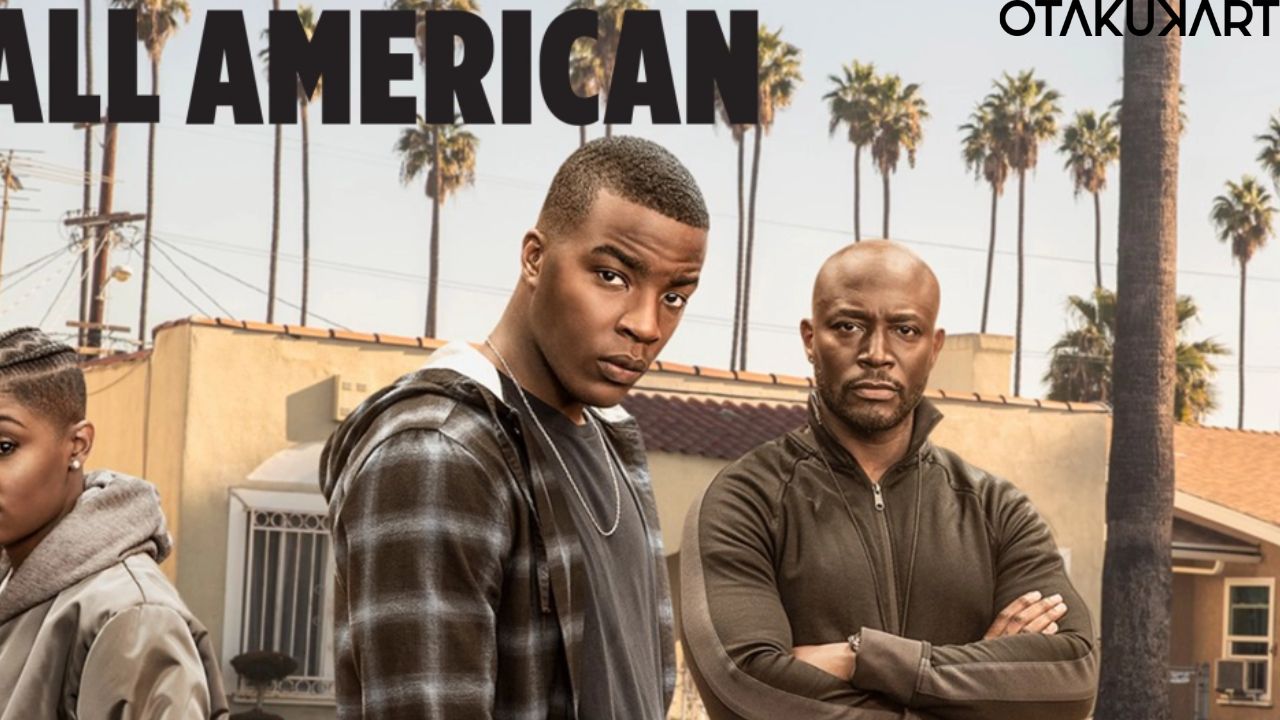 Filming Locations Of All American

The star cast of the show includes Daniel Ezra, Bre-Z, Greta Onieogou, Samantha Logan, Michael Evans Behling, Cody Christian, Karimah Westbrook, Monet Mazur, Taye Diggs, Jalyn Hall, Chelsea Tavares, and Hunter Clowdus. Till now, the total number of episodes of the show is 71, while Blake Neely is the composer of the show. Robbie Rogers, Robert D. Doty, Jon Wallace, Carl Ogawa, and Jennifer Lance are the producers of the show. While the executive producers include April Blair, Greg Berlanti, Sarah Schechter, Rob Hardy, and John A. Norris. In the upcoming section, we will be revealing the filming locations of All American. Filming Locations of All American

In this section, we will be discussing the filming location of All American. The series is filmed in Southern California, and a huge part of the show has been filmed in Los Angeles. Spencer’s original home is located Vermont-Slauson section of South Los Angeles. Spencer’s new home is actually located in Tarzana, Spencer’s original high school is named Thomas Jefferson High School. So this shows All American is filmed primarily in Los Angeles, California, to be more specific, near Beverly Hills and South Central L.A. Most of the filming of the scenes has been done in natural spaces and landscapes.

But some of the scenes have been shot on Stage 29 of the Warner Brothers Burbank Studios, located at 4000 Warner Boulevard, Burbank. We have revealed most of the places and locations where the filming of All American has taken place. You can also check these places individually to experience how beautiful the spaces and light are. In this section, we have revealed all the places and locations where All America was shot. Continue reading to know the plot of All American. We will be revealing all the details about the plot of the series. Filming Locations of All American

Plot Details of All American

In this section, we will be discussing and elaborating on the premise and plot of All American. The series All American is revolving around American football player Spencer Paysinger when he is recruited from Los Angeles to Beverly Hills High. How he struggled between his wins, losses, and the struggles of two families from very different worlds, Crenshaw and Beverly Hills. The two worlds begin to collide, and the series portrays how he tackled those and overcame them. The series is truly and purely inspired by the life events that occurred in the life of pro footballer Spencer Paysinger. 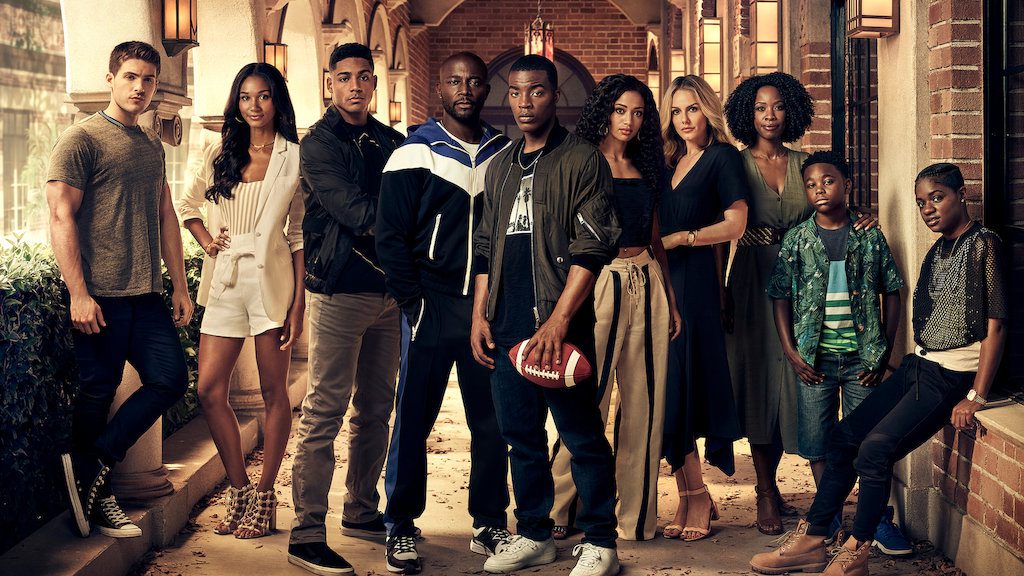