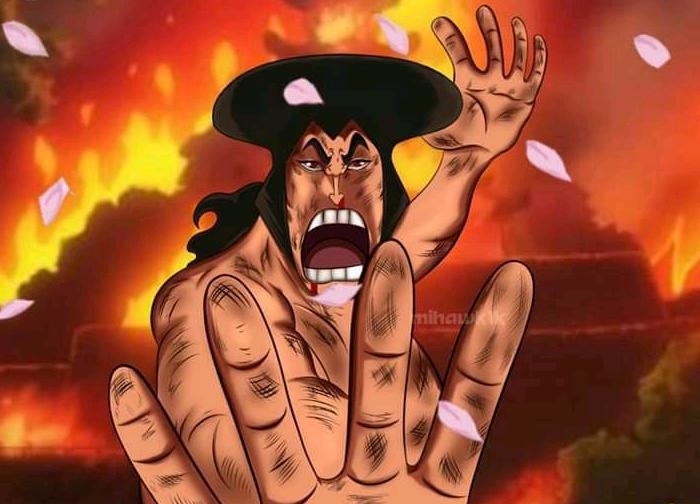 One Piece manga has ended the legendary Oden Kozuki flashback and like its every chapter One Piece chapter 972 was yet again a flawless one. Last time One Piece revealed how Oden made a deal with Kaido about him lasting for 60 minutes and if he achieved this feat, his nine scabbards will not be killed but things turned out differently. In this post I’ll talk about how Oden Kozuki saved Nine Red Scabbards.

Before we begin, please note this post may contain official spoilers from One Piece chapter 972. If being spoiled is not for you, I suggest that you stop reading the post here. However, if spoilers don’t bother you, we can get started. Also, note that we did not create the spoilers or leak them.

One Piece chapter 972 commenced with the continuation of boiling execution. We saw Oden Kozuki lasting the entirety of sixty minutes with his scabbards on his shoulders. Kurozumi Orochi suddenly changed his plans and turned the boiling execution into a shooting one so no one could be left alive. Oden Kozuki realised this and with all his remaining strength he hurled the Nine Red Scabbards up in the air and as far as he possibly could. 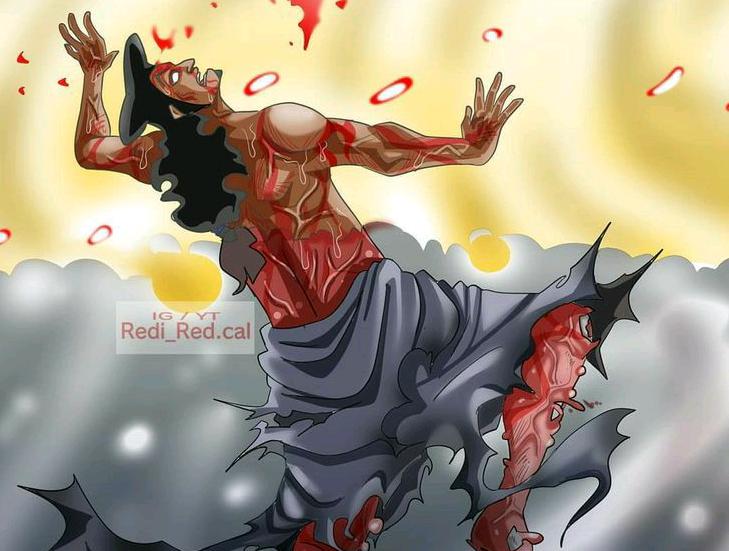 Thereby allowing them the time to escape from the grasp of Kurozumi Orochi and Kaidou. So, now only Oden Kozuki was left behind. Kaidou took aim and shot Oden Kozuki in his head and killed this legendary samurai of Wano Kuni. Oden’s character was way more awesome than any One Piece fan could have ever imagined. Oda has produced another mighty legendary character in One Piece. How Nine Red Scabbards were then sent to the future by Toki was not shown in the flashback, which was the only piece of sad news. But considering it was Oden’s flashback it made sense to end it with his death.