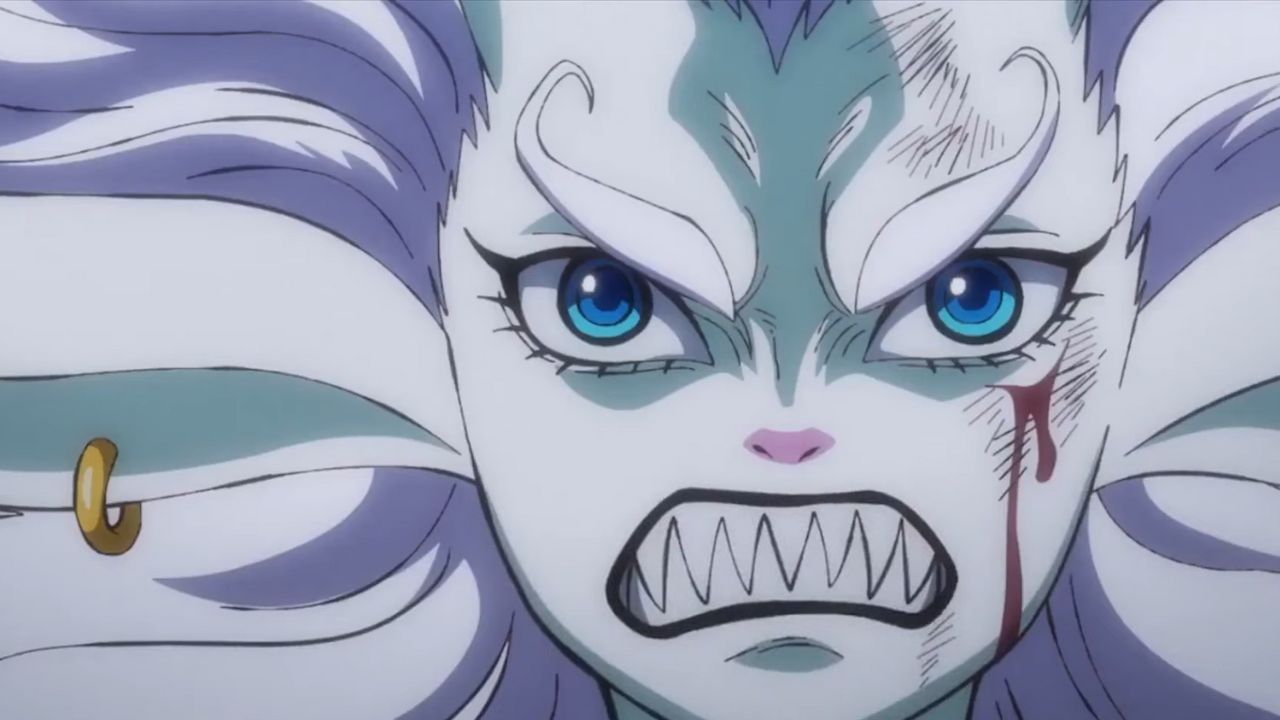 If you are thinking of starting One Piece, this can certainly be the best time to pick it up as your next shonen series. The series is creating hype with each episode, and fans are referring to the current hype as peak fiction. The series showcases the war of Onigashima between Straw hats and the Kaido’s army.

Not just the story but every aspect that you can think of, including OST, animations, direction, etc., are surpassing the fans’ expectations, and it seems that Toei Animations has made up its mind to break the record of all existing shonen series. Peak fiction is not just limited to anime. The manga itself has arrived at its last saga, and we are getting so many reveals with each chapter.

In a recent chapter, i.e. chapter 1041, we witnessed a crazy action between Yamato and Kaido and Franky vs. Sasaki. These events made fans even more excited for the next episode. Thus, we are here to cover everything you need to know related to One Piece chapter 1042. Make sure to read the article till the end.

One Piece is a Japanese manga-based series written and illustrated by Eiichiro Oda. The series began with the legendary pirate Gol D. Roger, who announced the existence of his greatest treasure, One Piece, somewhere in the sea and, thus, started a pirate era. The major protagonist of the series, Monkey D. Luffy from the Foosha village, aims to find that treasure and become the king of pirates someday. He trained under his grandpa Garp and began his journey at the age of 17. He recruited amazing crewmates along the way and named his crew Straw Hats.

One Piece chapter 1041, titled “Showdown Battles of the Monsters! Yamato and Franky,” featured a crazy action in Onigashima. The episode begins with Nami, Usopp, and Otama running in the Onigashima while hypnotizing the enemy side in favor of straw hats. We saw Kaido’s subordinates defending Otama and her friends from enemies since they ate Kibi Dango, Otama’s special ability. 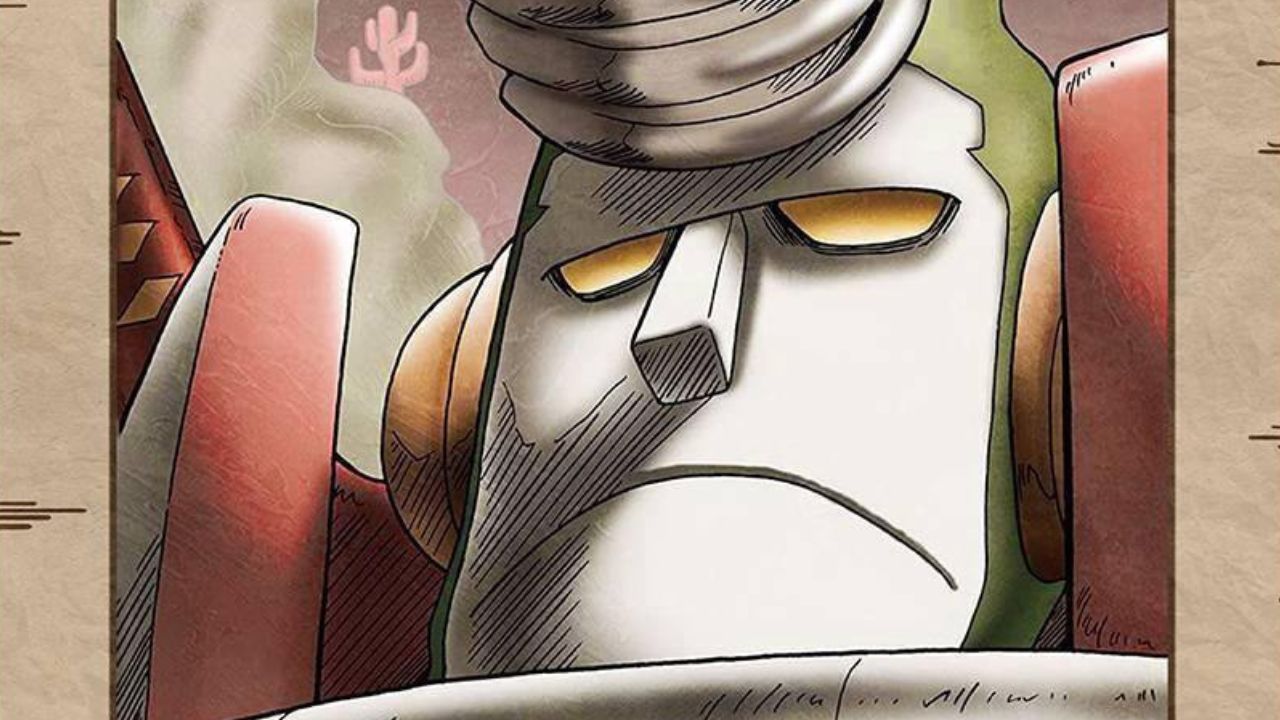 The episode later shifts toward the fight between Yamato and Kaido, and we see the devil fruit form of Yamato. We also saw them clashing with their weapons and releasing the color of supreme king haki. Most parts of the chapter revolved around the battle between Franky and Sasaki. We saw Sasaki using various attacks on general Franky however, his attacks were successfully countered by Franky.

In the end, we saw Franky using his special suplex on Sasaki and landing a fatal blow. Law’s subordinates are trying hard to wake Luffy up however Luffy shows no sign of consciousness unless he shouts, “Meat” in the end. The episode was quite great in terms of other aspects, including animations and OST. The floor will get even more heat up in the upcoming episode.

One Piece episode 1042 title, “The Predator’s Trap – Black Maria’s Temptation” is all set to release on 27 November 2022 for most fans worldwide. In some regions, the episode will be released on 26 November 2022 due to the time zone difference. The timing of the episode in various regions is listed below. 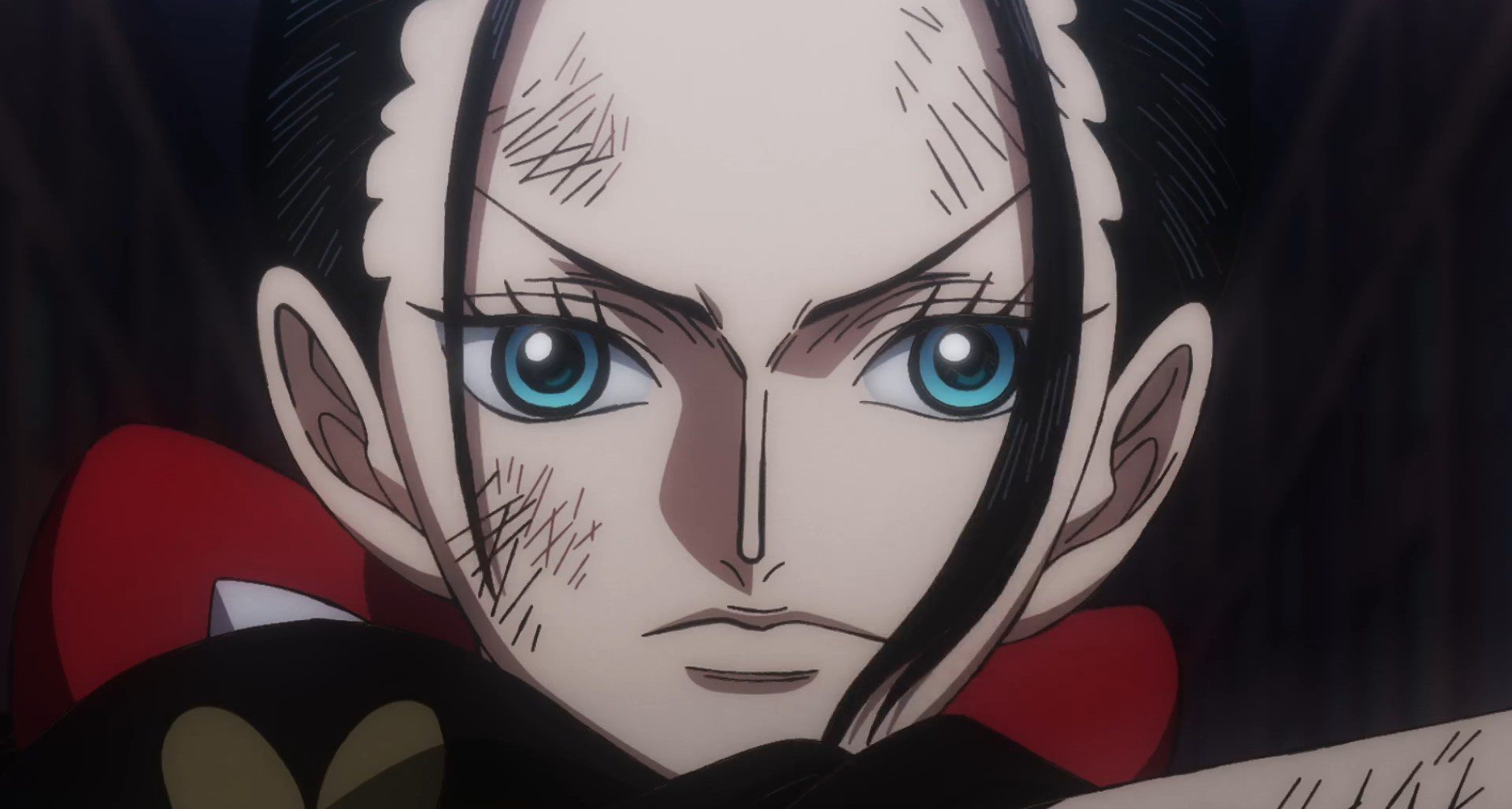 Also, read What Episode Does Luffy Get 1.5 Billion Bounty In One Piece?