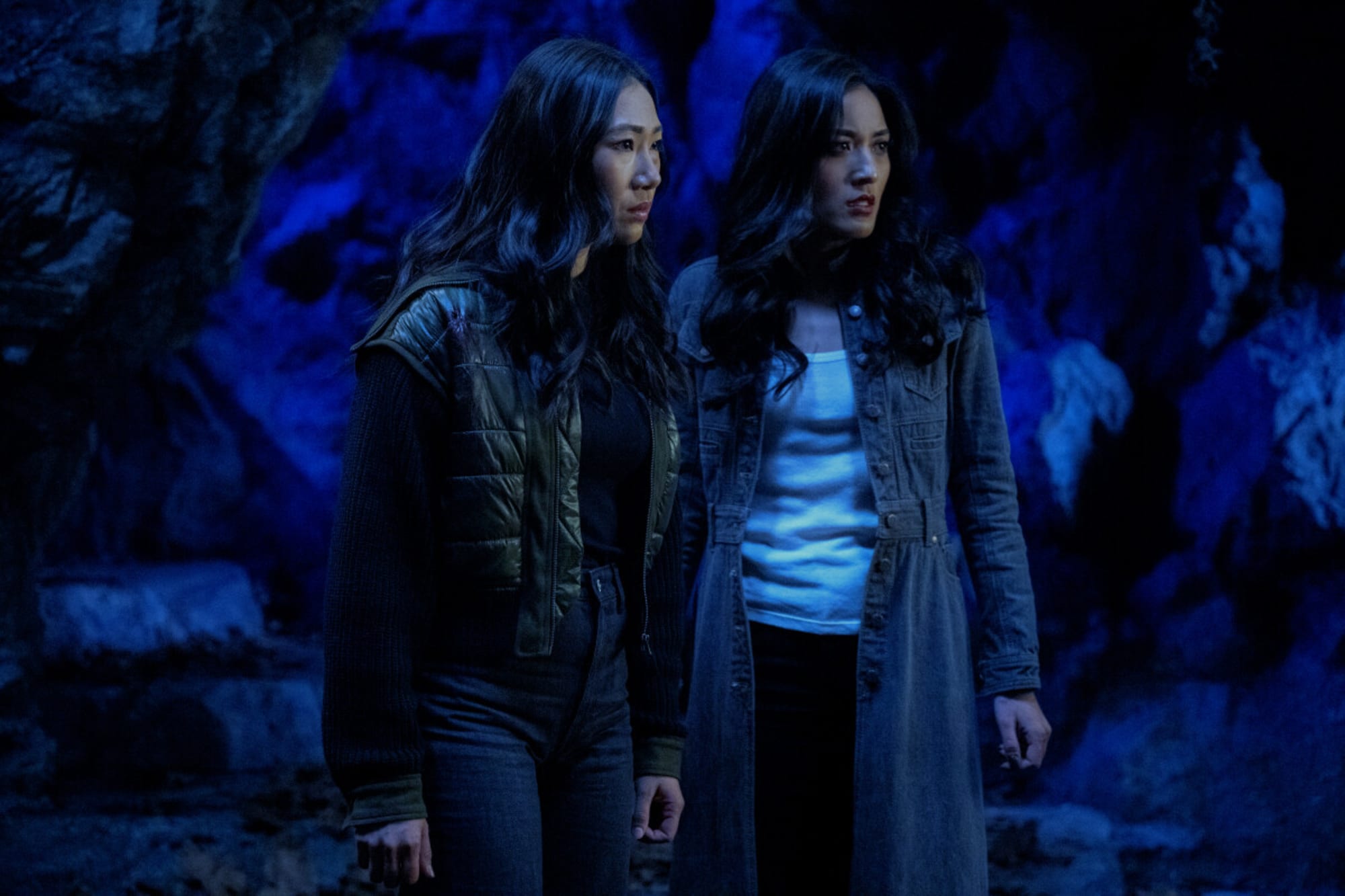 Kung Fu Season 3 Episode 7 release date is quite close. The series focuses on martial arts as well as action and adventure as its main genre. The plot is based on a series from the 70s which is of the same name. The entire cast is dominant with Asian American characters and celebrities. In the lead, we see an Adian woman who leaves her college and degree behind in order to make a decision and visit a monastery in China.

Later, she returns home to San Francisco and learned the skill of martial arts and Shaolin values. She uses these abilities in order to protect her community when there is crime and corruption in the city. There is a main villainous force called the Triad which is against her people. She is now tasked with dealing with her weird family while also searching for the killer who murdered her Shaolin mentor and their next target is her.

Back in Kung Fu Season 3 Episode 4 titled Harmony, we saw that Shen comes across a new threat yet again. The restaurant is about to be opened and this is really bad news for her community. Later, we see that Jin is up against a new challenge in total. As for Ryan, he is trying to find a good gift for Sebastian which will also make up for everything. A still from Kung Fu Season 3

In Kung Fu Season 3 Episode 5 titled Harvest, we saw that Nicky is first trying to focus everything in order to help Pei Ling. This also means putting everything that she feels with Bo aside for a while. Later, Sebastian tries to talk with Mei Li about the restaurant. He feels as if the influence of corporate marketing is getting too high on the work and they should not lose their originality over it. By the end of the episode, we saw that another trouble had arrived in their community. The local politician has been robbed of research that could actually change the lives of many.

In the most recent 6th episode of the season titled Rescue, we saw that Nicky and Henry along with Ryan and Pei Ling are trying to make sense of some information that has come into their knowledge. Later, we see that Althea as well as Dennis are trying to help his sister. A tragedy has fallen upon them given the fact that the money has gone missing from a charitable trust that their family runs. At the same time, Mei Lei is required to choose between the choices presented to her. It is kind of impossible but she makes an effort nevertheless.

Kung Fu Season 3 Episode 7 release date is on the 16th of November 2022. The episode is titled, Villains. It will drop out on The CW at 9 PM Eastern Time. New episodes are released every week on Wednesdays.

Kung Fu Season 3 Episode 7 can be watched easily when the episode drops out on The CW Network at the designated date and time slot that we have provided above. Later, the episodes will be available to stream from the official website of the channel The CW TV. Users will need to have valid cable login credentials for the same.

Kung Fu Season 3 Episode 7 is titled, Villains. In this episode, we will witness Nicky and the rest of the team trying to get down to business and deal with Xiao finally without any delays. This urgency will come after the entire team will learn more about her latest mission and the new information related to the same. By the end of the episode, we will see that Althea has a significant piece of advice for Evan. She talks with him about his relationship with Nadia and how he could handle the ups and downs.